Lahore, Pakistan is among the 10 most polluted cities in the world. And now lawmakers have a simple solution for fighting back. 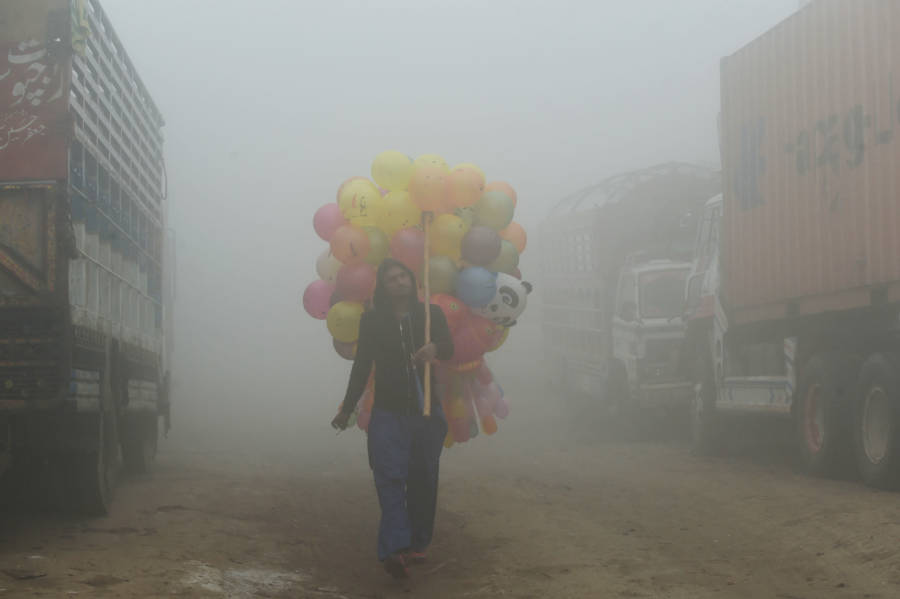 ARIF ALI/AFP/Getty ImagesA Pakistani vendor carries balloons on a street amid heavy smog in Lahore, one of the 10 most polluted cities on the planet as of last year. The Clean And Green Pakistan initiative aims to change that over the next five years.

According to last year’s world air quality reports, Faisalabad and Lahore, Pakistan are two of the 10 most polluted cities in the world. In order to curb this staggering issue, Pakistan has turned to expansive tree-planting across the country.

Pakistani Prime Minister Imran Khan announced plans in August of last year to plant 10 billion trees within five years. According to The News International, the Lahore High Court has now made it mandatory for each citizen building a house to plant at least two trees.

“This is a matter of the country’s future,” said Justice Jawad Hassan.

Hassan added that property owners and housing societies that fail to comply with this effort will have their approvals removed. On top of that, he was adamant that this policy should and will affect factories in the region as well.

Footage of the Pakistani Army joining in the efforts in 2018.

Prime Minister Khan’s party made this level of concern for the environment clear in its manifesto last year.

“It is now imperative to tackle climate change and reverse environmental degradation as Pakistan’s situation will only worsen as the economy grows,” the party said.

Fortunately, Pakistan is no novice in this particular endeavor. The country holds the Guinness World Record for most trees planted in a single day. In June 2013, the Sindh Forest Department in Thatta successfully planted 847,275 trees with a team of only 300 volunteers.

“We have been consumed for so long by so many other challenges such as the war on terror that has engulfed our cities, suicide bombings, public health, that kind of thing,” he said.

“But it is extremely important also that we ensure we have enough fresh water and that our development does not destroy our own coastline. We have one of the largest deltas in the world, but it is dying because of climate change.” 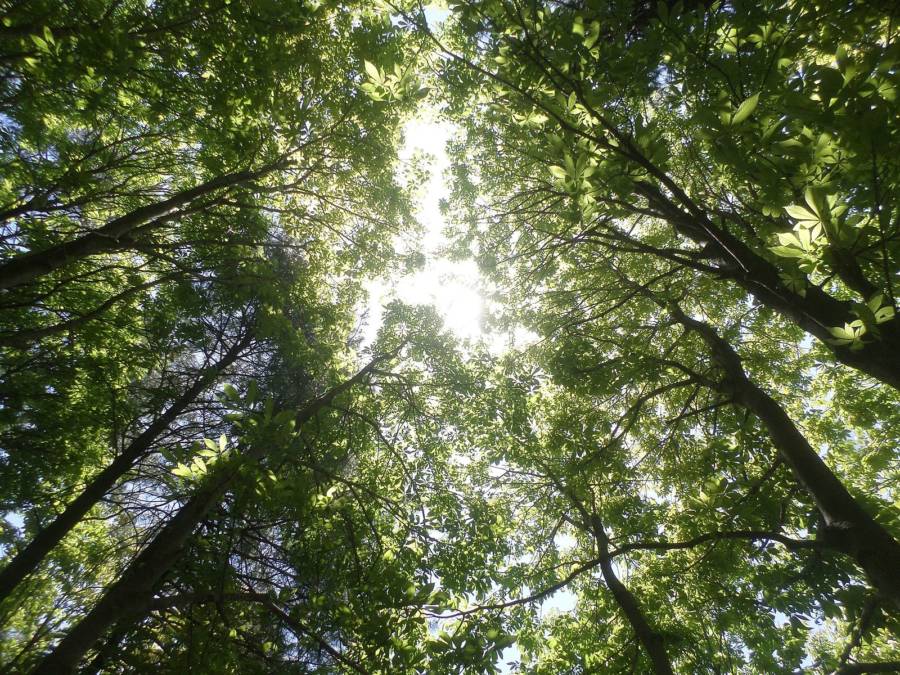 Wikimedia CommonsThe Ministry of Climate Change announced that more than 95 million saplings had already been planted across the country. The initial target for the spring season was 141,600,000.

According to The Tribune Express, the Ministry of Climate Change has already planted 95.4 million saplings across the country in the last few years. This new “Plant for Pakistan” program is initially planned to reach a goal of planting 141,600,000 saplings this spring.

This effort has seen police, armed forces, corporations, and other local bodies come together. Hospitals, dispensaries, farmhouses, and agricultural groups across the country came together in February to help plant saplings, as did schools and universities.

Even the Department of Civil Aviation and correctional facilities worked on the environmental endeavor earlier this year, with the former planning to cover around 537 acres with 250,000 saplings in the next five years. 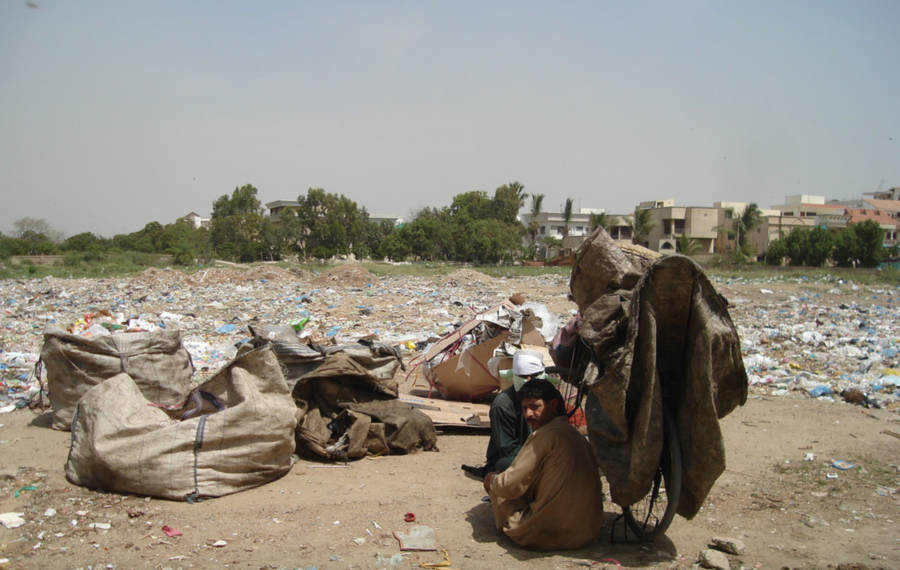 The Punjab Environmental Protection Agency submitted its latest report on the tree-centric approach to the Lahore High Court last week. As it stands, this top-down strategy has been fairly successful thus far as more than 25,000 trees have been planted in the last five months.

Moreover, the report stated that 19 brick kilns and 489 metal-melting units have been sealed and shut down, with 57 formal reports registered against their non-compliant owners.

After hearing a petition on behalf of a lung cancer patient affected by the nation’s quality of air, the council reiterated the gravity of the situation. Echoing recent reports, it urged Pakistanis to recognize Lahore, Faisalabad, and Gujranwala becoming some of the most polluted cities in the world.

With industrial units increasingly being established in residential areas in these cities and the Punjab EPA having failed to combat these violations, Justice Hassan made it clear to the Punjab EPA’s Director General that steps must be taken immediately against these developments and a report must be delivered by May 30.

The presiding judge ultimately agreed with criticism of this imperfect state of affairs and said the state failed to protect citizens’ fundamental rights when it failed to instate the Clean And Green Pakistan Initiative. As it stands, the court will resume hearing at the end of this month, when the EPA will submit its report.

After learning about Pakistan’s new policy making it mandatory for Lahore citizens to plant two trees on new properties, take a look at how bad pollution in China has become. Then, look at the pollution the EPA had to contend with when it started.