Wonder Woman was first printed in December 1941 and was inspired by her creator, Dr. William Moulton Marston's, wife and lover. 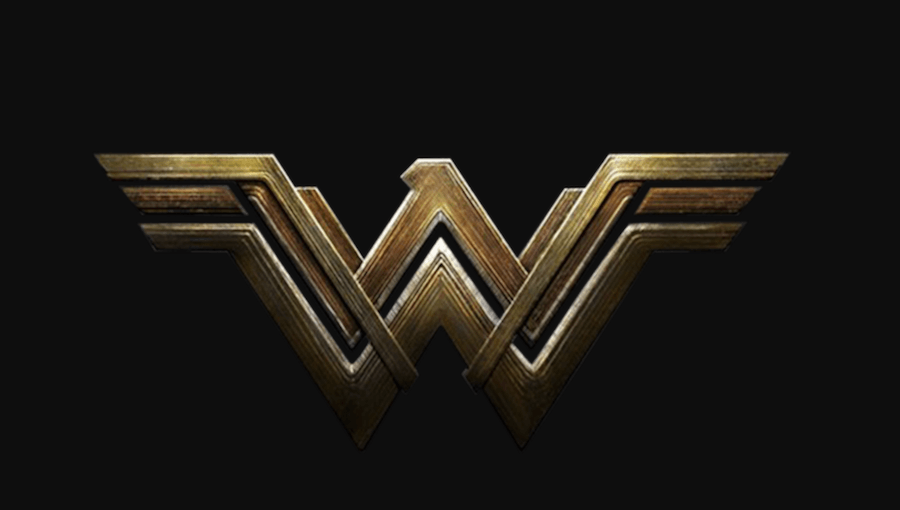 More beautiful than Aphrodite, wiser than Athena, swifter than Mercury, and stronger than Hercules — Diana of Themiscyra, known to the world as Wonder Woman, was born a pastiche. Gifted with the greatest treasures of Greek mythology, stories say the princess of the Amazons was sculpted from clay by her mother Hippolyta and given life.

More recent origin stories are earthier, revealing her to be the love child of her mother and Zeus. Canonically, Wonder Woman’s origins are the stuff of eternal gods and legendary heroes, the living manifestation of the effects of goodness and truth. Her real-world conception may be even more interesting; she’s the brainchild of eclectic psychologist and comic book writer, William Moulton Marston, and his two life partners.

The story of Wonder Woman’s creation is the stuff of real legends — including the love child of a 20th-century polyamorous relationship. But beyond this, she was born out of the women’s suffrage, birth control, and feminist movements of a tumultuous period.

The True Origin Of Wonder Woman 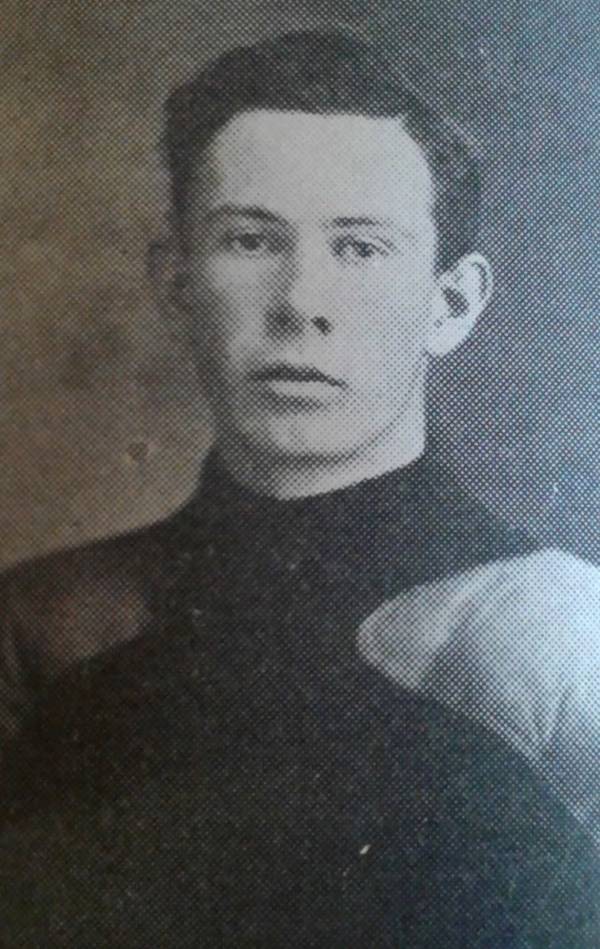 William Moulton Marston, a psychologist by trade, was hired by Maxwell Gaines at the company that was to become DC Comics to help hone their new crop of superheroes and to bring legitimacy to an art form that was often criticized for being vapid and too raunchy.

Meanwhile, the books were nonetheless wildly popular. The tensions leading up to WWII proved a flush time for caped crusaders — Superman, Batman, Captain America, and the Green Lantern all got their start in this era.

But this rough-and-tumble boys club struck Marston as a static arena based on fear and vengeance. He had an idea for a new type of hero, one who drew strength from love and optimism. He brought the idea home to his wife, Elizabeth Holloway Marston, who agreed with the concept, with one caveat.

So William Moulton Marston did just that. He worked hard to etch out a heroine who could balance both strength and softness. This was his manifesto:

“Not even girls want to be girls so long as our feminine archetype lacks force, strength, and power. Not wanting to be girls, they don’t want to be tender, submissive, peace-loving as good women are. Women’s strong qualities have become despised because of their weakness. The obvious remedy is to create a feminine character with all the strength of Superman plus all the allure of a good and beautiful woman.”

“Frankly,” Marston concluded, “Wonder Woman is psychological propaganda for the new type of woman who, I believe, should rule the world.” 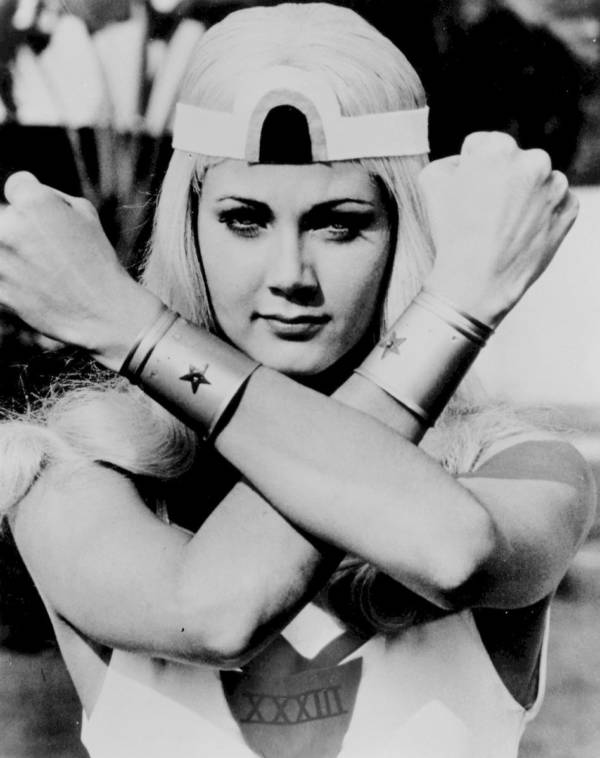 To spark inspiration for this superheroine, Marston decided to draw from his real life. Holloway Marston knew a little something about performing outstanding feats as a woman in a time that underestimated her sex. She’d earned a BA in Psychology from Mount Holyoak in 1915 and then turned her sharp mind to law school. She studied at Boston University across the river from her husband at Harvard.

She later embarked on a doctorate in psychology as well. The couple shared a passion for the interplay between the human mind and body and believed the outlet for the two was in the heart. The couple theorized that blood pressure spiked when a subject told an untruth. This theory developed into an early polygraph, what we now call a lie-detector. The contraption would find its way into Marston’s comics in the form of Wonder Woman’s infamous golden lasso.

But Holloway Marston’s industriousness extended far past psycho-somatic machines. She worked as an editor at the Encyclopedia Britannica and McCall’s magazine, lecturing on law and ethics. “…A woman should be able to support herself,” her granddaughter recalled Holloway Marston saying, “She’d say, ‘Angel child, never, never be beholden to any man, ever.'” This was sage advice from a woman who not only supported herself, but her husband, children, and partner — Olive Byrne.

The Missing Piece of the Puzzle 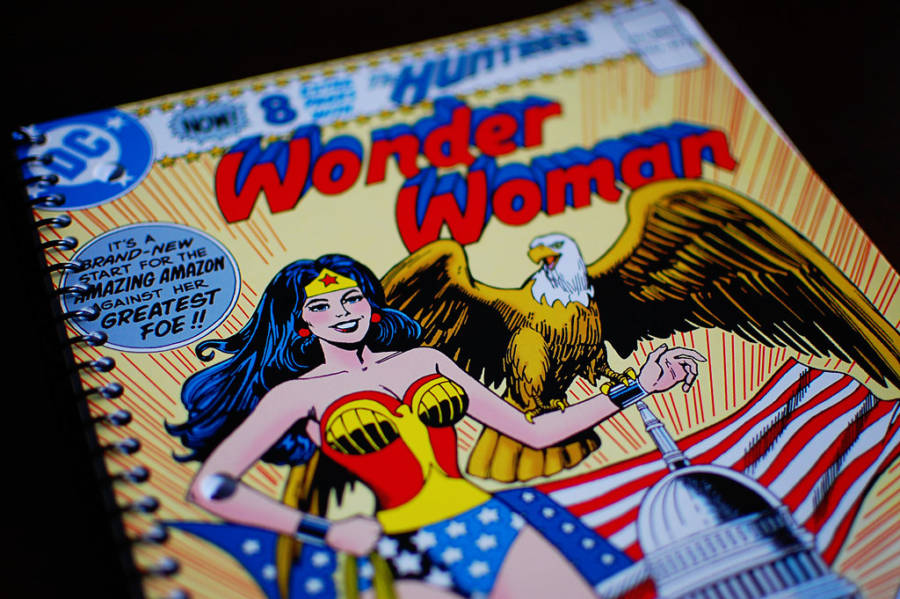 While he was teaching at Tufts, Moulton Marston met a young student who happened to be the niece of pioneering feminist activist Margaret Sanger. That student became the third piece of the couple’s polyamorous puzzle when Moulton Marston instantly fell for her, Olive Byrne, who was statuesque and had a penchant for clunky cuff bracelets Soon after, he gave his wife the choice to allow Byrne to live with them or he would leave her. Byrne was consequently blended into his existing family.

Byrne would prove to be the missing piece of this family dynamic, acting as caretaker for the two women’s children even after Marston himself died in 1947 of skin cancer. Byrne passed herself off to any official prying-eyes that she was just Marston’s widowed sister-in-law and Halloway Marston adopted Byrne’s two sons.

Marston then had two muses: women who were successful and strong in their own right. He consequently sewed whole chunks of their beings into the concept of Wonder Woman: his wife’s independence, brilliance, and gentle curves; and his lover’s nurturing nature, feminist pedigree, and build. Along with his partners’ traits, Marston gifted Diana with accessories that represented the two women: bulletproof bracelets like those Byrne wore, and a golden lasso that compelled captives to reveal the truth, like the machine he had built with his wife.

Like all writers, Marston wrote himself into his story as well. Namely, in the theme of freedom through bondage. In panel after panel, our heroine finds herself bound, gagged, tied up, and made submissive.

Moulton Marston may have honestly believed that submission was the path to enlightenment, but writers and comic book historians argue that he may have also enjoyed seeing his specific kink played out on his wife-girlfriend amalgam. 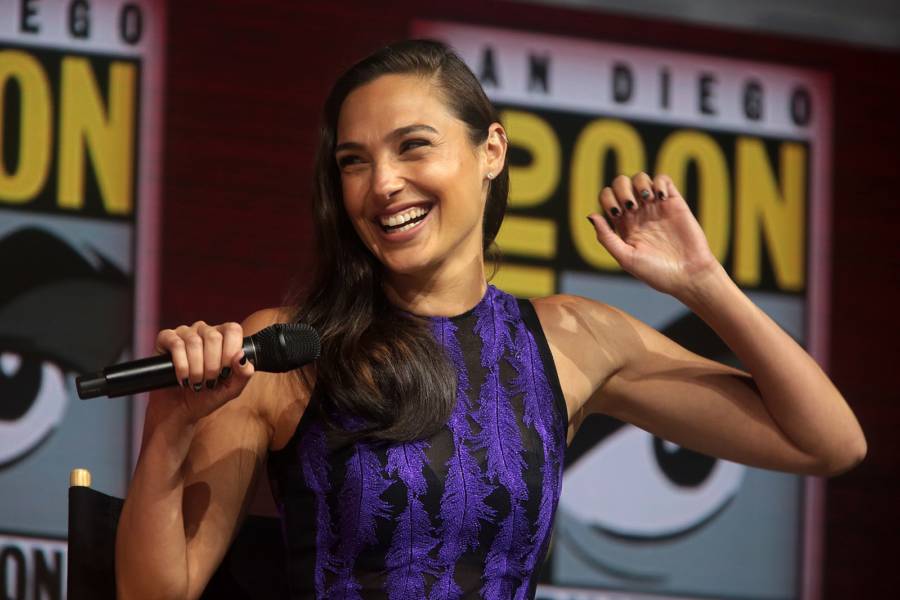 Wonder Woman was more or less an instant phenomenon. She battled Nazis and injustice on the page until she was demoted from her superpowered alias to something of a mod spy girl in the 1960s. Her roots were rediscovered by Ms. Magazine in the 1970s when she graced the cover which read: “Wonder Woman for President.”

“Looking back now at these Wonder Woman stories from the ’40s, I am amazed by the strength of their feminist message,” Gloria Steinem wrote. “Wonder Woman symbolizes many of the values of the women’s culture that feminists are now trying to introduce into the mainstream.”

Wonder Woman reconstituted her powers in the comics shortly after and Diana starred in books and screens for the next 50 years. Born of clay and of gods, and born of a complicated and esoteric relationship, Wonder Woman’s origins are fittingly as complicated and compelling as the heroine herself.

Find out more about history’s most daring women like pirate Queen, Grace O’Malley, and the warrior nun Catalina de Erauso.