Americans Are Stress-Buying Baby Chickens To Cope With COVID-19 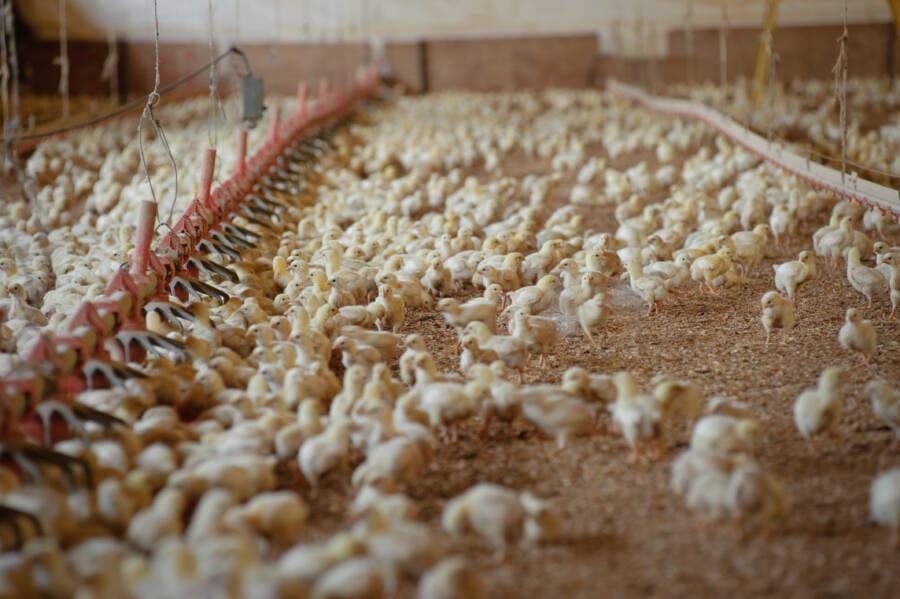 Wikimedia CommonsHatcheries are busiest in the weeks before Easter, during stock market downturns, and presidential election years.

The whole world has been affected by the coronavirus pandemic, with its distressing consequences initially leading Americans to purchase as much toilet paper as possible. According to The New York Times, baby chickens have become the next panic-buy — with countless hatcheries already sold out.

While the weeks preceding Easter are typically the busiest for chicken hatcheries, the current demand is rather unprecedented. Interestingly enough, chick sales also traditionally spike during stock market downturns and in presidential election years.

According to Newsweek, Watkins’ company is now verging on being completely sold out of chicks for the next four weeks. While some customers are replenishing their flocks as usual, a whole swath of new first-timer buyers are lining up for chicks — with all sorts of unique, COVID-19-related reasons for being there.

Even Spider-Man star Tom Holland joined in on the new trend.

One factor in the chicken fad may be the rising price of eggs. The Department of Agriculture reported that wholesale egg prices rose by over 50 percent last week in some parts of the U.S. Egg supply hasn’t wavered — demand has simply skyrocketed.

For 48-year-old Austin, Texas musician Amy Annelle, the current shelter in place order left her with more free time and an urge to raise birds.

“I thought I’d get some chicks before everyone panics at once and buys them,” she said. “We also wanted a fun project to keep us busy.”

Despite the fact that it’ll take at least five months for hens to be old enough to lay eggs, “it just seems like having a steady food source is a good idea right now.”

The psychological benefits that come with taking care of an animal also provide relief in uncertain times. 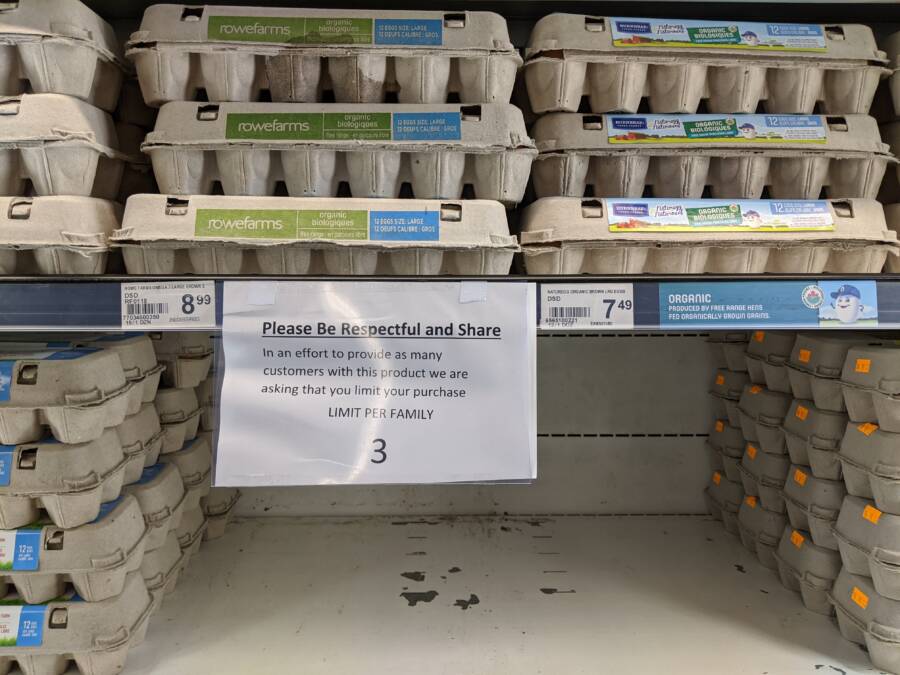 Wikimedia CommonsThe panic-buying of eggs is a result of both the COVID-19-related uncertainty regarding food, as well as the extra time being spent at home sparking ideas of pet projects.

“You can’t control the world around you but you can control the love you give to your animals,” said Dominique Greenwell from Spokane, Washington, who bought four chicks after the hair salon she worked at closed.

Purchasing chicks in a time where social distancing is heavily encouraged adds an extra layer of strangeness to the scene. Stephanie Spann of Hackett Farm Supply in Clinton Corners, New York, explained that people wait in line, carefully spaced out, and then pick their animals up like a drive-through.

“It’s like anxious parents preparing for an infant,” said Spann. “People are willing to take breeds that aren’t their first choice just to get a flock started now.”

Unfortunately, some of these buyers are dangerously uninformed. One woman asked an online chicken forum why her chicks have been dying, entirely unaware these animals require a heat source to survive until their feathers grow. 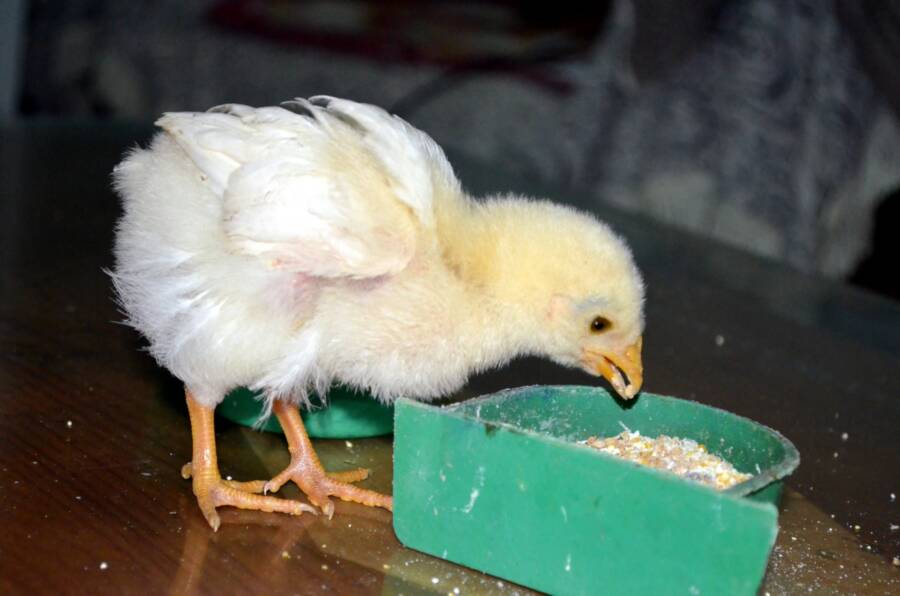 NeedPixMany mothers now stuck at home with their children have resorted to raising chickens to teach their kids about math, biology, and more.

For Erin Scheessele of Corvallis, Oregon, being a chicken owner has been a long time coming. With two sons home indefinitely from middle school, it was practically unavoidable. She’s since found herself part of a much larger, nationwide trend — entirely by accident.

“I didn’t know I was jumping on a bandwagon,” said the 42-year-old mother. “They’ve been asking for chickens for a while,” she said of her sons.

Though some owners aren’t prepared to deal with a pet that can live up to 10 years, others are finding their presence to be surprisingly multifaceted in their benefits. From watching them grow and anticipating hatches, to teaching children about the world — these little feathered friends offer a whole lot.

“Chickens are a great way of tying in biology, animal behavior, math and other subjects,” said Scheessele. “I had my math-resistant 9-year-old help calculate the perimeter of the coop to figure out how much hardware cloth we had to buy.”

“I’m really going to try and milk this for every educational drop of value I can get.”

After learning about baby chickens being increasingly sold out all over the United States, read about the real-life king of chicken, Colonel Sanders. Then, find out why the legacy that humans will leave behind will likely be chicken bones.