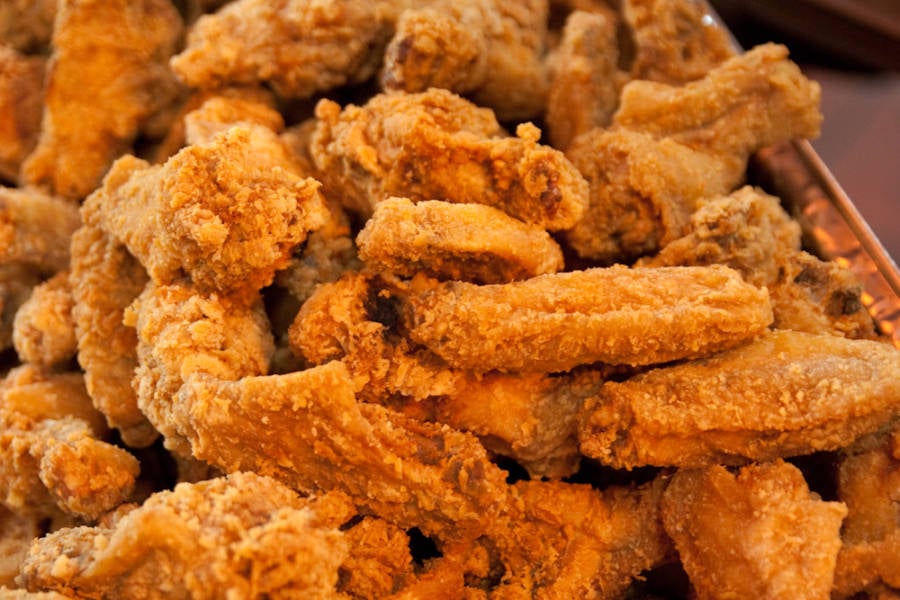 In Ernest Becker’s landmark 1973 philosophical work The Denial of Death, the Pulitzer Prize-winning author asserts that we as humans strive to leave some sort of significant legacy behind us. We want to ensure that our symbolic or spiritual self lives on beyond death.

But for the greater human civilization, the legacy we’ll leave behind will most likely be chicken bones. 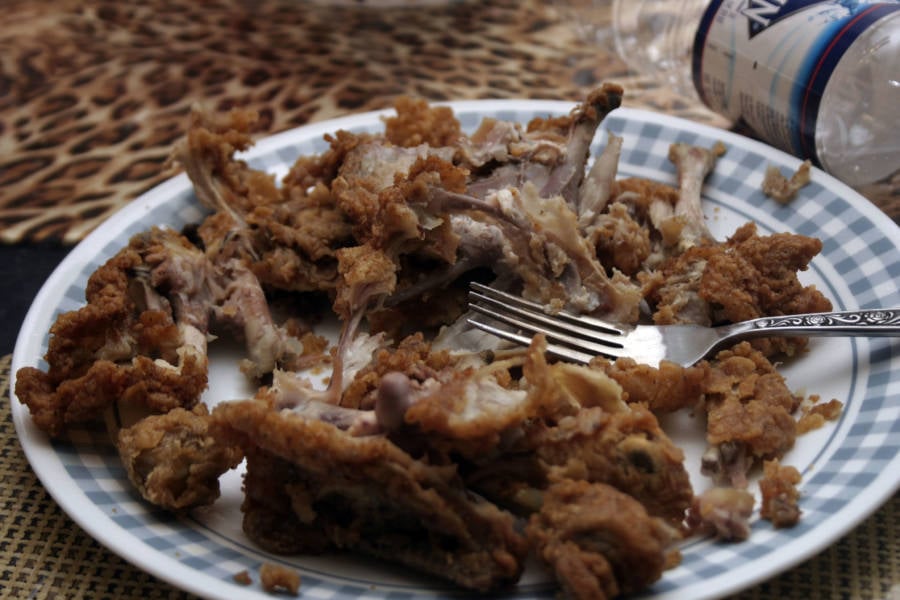 According to some experts, human civilization is currently in the era of the “Anthropocene,” which is a term that’s used to describe the unprecedented influence humans have on the planet.

Because of this influence, once the human civilization eventually vanishes, there will still remain significant footprints that mark our existence in history. A new study suggests that the largest, most significant footprint that humans will leave behind is a ton of chicken bones.

The study, published in Royal Society Open Science, posits that the remains of domesticated chickens will be a major marker of our civilization, simply because there are just so many of them.

There are currently more than 22.7 billion domesticated chickens to date, and they far outnumber any other species of bird currently living. They’re actually the most numerous vertebrate species on land at any given time, outnumbering even the human population by 3 times.

More than 65 billion chickens were slaughtered in 2016 alone to accommodate our apparent insatiability for the bird, and that rate of chicken consumption is only increasing. If this pattern of consumption continues, chicken is on track to becoming the world’s most consumed meat, beating out the current number one: pork. 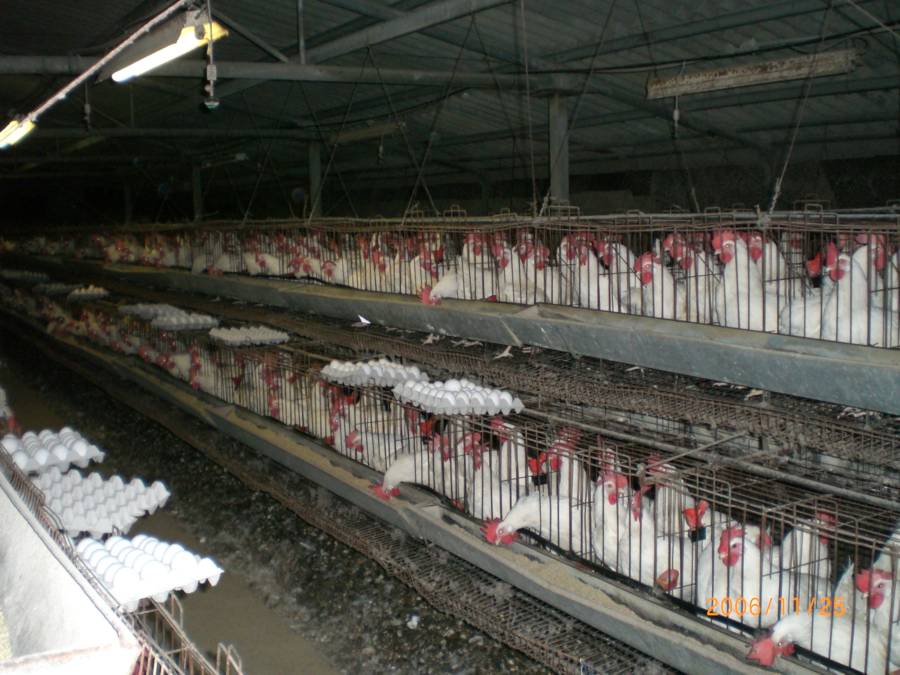 The chickens that are consumed today have also evolved a specific skeletal structure unique to the modern human era.

Researchers compared the bones of these modern birds to that of their ancestors and concluded that the chicken bones of today will undoubtedly become fossilized as a representation of when humans dominated planet Earth.

While most wild bird bones are prone to decay, chicken bones are often discarded in landfills. When bones are surrounded by organic material they are better preserved. The researchers say that these bones will then be mummified, which is why lead study author Carys E. Bennett asserts that chickens are “a potential future fossil of this age.”

So while humankind has certainly created a multitude of significant advancements and discoveries over the course of 300,000 years and counting, when all is said and done it looks as though the only legacy that humans will leave behind is evidence of our fried chicken addiction.

Next, check out these 5 long lost civilizations. Then, read about this new theory that might solve the mystery of why the Mayan civilization disappeared.