When nothing else worked, the parents turned to marijuana. Now, they're facing charges, and have lost custody of their son. 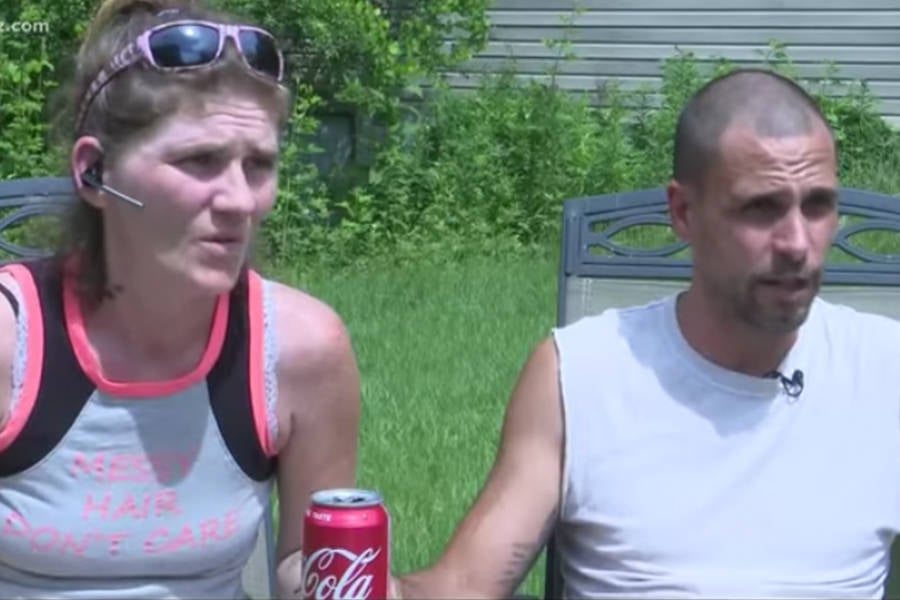 Two Georgia parents lost custody of their son last month after being arrested for giving him marijuana. The parents don’t deny the accusations against them – in fact, they say they’d do it again.

Suzeanna and Matthew Brill claimed that their son, whose name and age were not released, had suffered from multiple seizures “seven days a week, 24 hours a day.” The couple first turned to doctors and prescription drugs to help their son, even trying CBD oil, a legal, non-psychoactive cannabinoid that is known for seizure prevention. When nothing helped the frequent seizures, the couple decided to try marijuana.

“I smoke it first,” said stepfather Matthew Brill. “I know where it comes from, I know my people. Made sure the bag was good, packed the bowl in my bowl, which I know ain’t been anywhere else, and I set it on the table and told him that it was his decision. I did not tell him he had to or not.”

After beginning smoking, which the Brills say their son did several times a day, his seizures subsided. To his parent’s relief, the boy even went for 71 days without a seizure.

The couple’s claims aren’t without merit. Dozens of studies have been done on the medicinal effects of smoking marijuana, and several of them have been published specifically on epileptic patients. Just last year, Scientific American published a study that details how marijuana can reduce epileptic seizures in minors and young adults.

However, though the marijuana was helping, and though certain forms of cannabis (like CBD oil) are legal in most states, and even though Atlanta has decriminalized marijuana, the Brill’s still faced charges. As they supplied their son with unregulated marijuana rather than medical marijuana, the Brills found themselves facing charges of reckless conduct. After openly admitting to Twiggs County sheriff’s deputies that they’d been giving their son marijuana, their son was removed from their custody.

Still, the couple says despite the charges and potential jail time, they’d still do it again.

“Nothing else was working,” said Suzeanna Brill. “I can’t have my kid dying because no one wants to listen.”

Next, check out this marijuana company that bought an entire town to create a “pot paradise.” Then, read about how the marijuana business is set to hit $23 billion by 2020.