Pemulwuy: The ‘Troublesome Savage’ Who Led Indigenous Australians Against The Colonizers

Pemulwuy so successfully evaded death at the hands of the colonizers he resisted that his people came to believe he was actually impervious to lead. 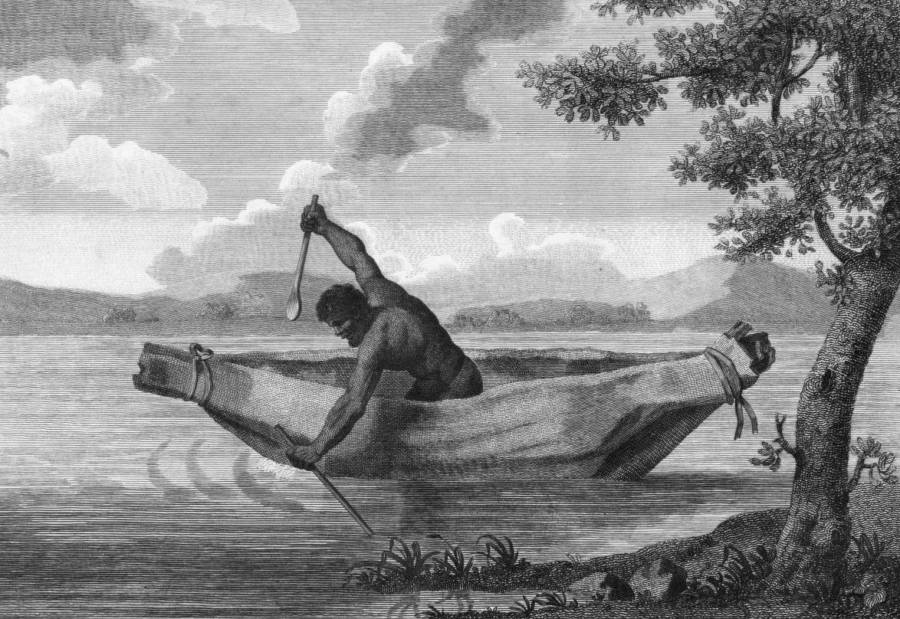 The Aboriginal resistance fighter known as Pemulwuy was such a hardy warrior that his people came to believe he was impervious to bullets. One British settler even wrote that Pemulwuy had “lodged in him, in shot, slugs and bullets about eight or ten ounces of lead,” and still he managed to take down some 30 of his enemies.

In the late 18th century, he led guerilla resistance battles against the encroaching European settlers on his lands in Australia and he even successfully warded off colonization and the destruction of his territories — for a time.

Pemulwuy was born sometime around 1750 in the area of Botany Bay as a member of an Aboriginal woods tribe known as the Eora, on the northern side of the Georges River, in New South Wales. His name comes from the Darug word pemul, which means earth or clay.

He would come to suffer both a damaged left eye and a damaged left foot (in an act that may have been intentional as part of a rite marking him as a man capable of healing and dispensing justice among his people — accounts vary). Nevertheless, he proved deadly with a spear, one barbed with red stones fastened with tree gum.

Such skills soon came in handy as indigenous Australians at the time grew none too pleased with the continued encroachment of white settlers upon their lands. They referred to them as Gunin bada, which translates to “shit eater.”

The epithet seems like an understatement when you consider that many plundered Aboriginal lands for their own agriculture and even kidnapped Aboriginal children. Nearly 1,500 settlers had arrived on that first fleet to Australia from England in 1787, together with foreign animals, weaponry, and disease. By some accounts, a deadly outbreak of smallpox amongst Pemulwuy’s people in 1789 was the impetus for those first bouts of violence between the Indigenous and the Europeans.

But when Pemulwuy speared the governor’s gamekeeper, John McIntyre, in 1790, relations turned truly bloody. McIntyre was one of three convicts appointed to hunt for game once the settlers’ supplies ran out. He was “feared and hated by the Eora people” and had allegedly committed such gruesome acts against the Aboriginals that his colleagues refused to record them — and so gruesome that Pemulwuy felt justified in spearing him to death.

Settlers identified Pemulwuy as the culprit by the characteristic barbs found in the spear that killed McIntyre. Soon, Governor Philip King ordered an expedition of some 50 men with hatchets and head bags to kill six indigenous men from Pemulwuy’s tribe and to capture two of them for execution.

In response to this decree of violence, Pemuluwy launched a series of attacks of his own upon the settlers — albeit of a less violent sort. He snuck into the colonizers’ small settlements, pillaged them for food, and ransacked their homes.

The Manhunt For Pemulwuy 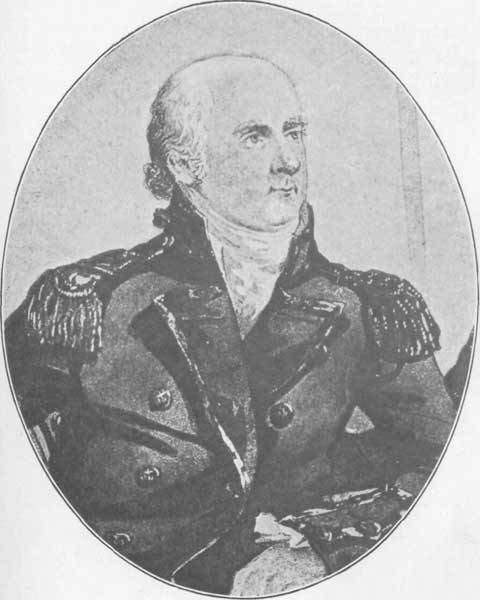 Following the hostilities, Governor King tried a more diplomatic approach and spoke with Pemulwuy. He implored of him, “Pemulwuy. You must realize that the people of the world are forming themselves into a number of empires. You are fortunate enough to have been selected to become part of the British Empire.” And when Pemulwuy remained unmoved, he threatened the warrior with being “wiped out,” to which Pemulwuy solemnly responded, “Or you will be, Captain.”

“This land hates you,” Pemulwuy said, “Even if you kill us, this land will despise you.”

At this point, the governor had no patience left for Pemulwuy. He would rather see the warrior dead than put up with any more resistance. He sent out a search party to apprehend the warrior, but he couldn’t get any of the other tribes to hand him over. For years, Pemulwuy would evade capture.

The Battle Of Parramatta

Peaceful diplomacy could not be achieved between the settlers and Pemulwuy. He simply did not want them on his land and so the violence continued. Pemulwuy led a violent revolt against their settlement through multiple attacks. He speared cattle, burned huts, destroyed crops, and attacked settlers.

During a 1797 raid that Pemulwuy led on a farm at Toongabbie, he was wounded by seven pieces of buckshot to the head and body. He was taken to the hospital but managed to escape despite having an iron around his leg.

Despite his injuries, Pemulwuy and about 100 other warriors soon marched into the settlements at Parramatta and threatened to spear anyone who got in their way. The soldiers opened fire and brought down at least five indigenous men, including Pemulwuy, who was wounded in the head and body. But the great warrior managed to escape and persevere yet again, leading his people to believe that he was impervious to lead.

“A strange idea was found to prevail among the natives respecting the savage Pe-mul-way, which was very likely to prove fatal to him in the end. Both he and they entertained an opinion, that, from his having been frequently wounded, he could not be killed by our fire-arms.”

Governor King, however, had every intention of proving that theory wrong. He offered up a slew of rewards for the warrior’s death or capture, some of which included 20 gallons of rum and two pairs of clothes just for any information. Despite this, even the governor had to admire Pemulwuy’s spirit. Pemulwuy was “a terrible pest to the colony,” the governor wrote, but “he was a brave and independent character.”

Indeed, Pemulwuy was such an impassioned fighter that he even convinced some white convicts of the settlers’ penal colony to fight along with him.

The Death Of Pemulwuy 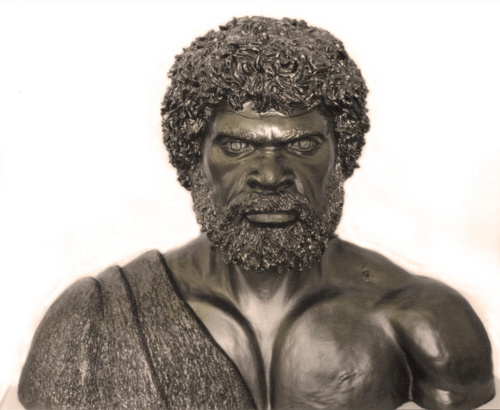 Nevertheless, on June 2, 1802, Pemulwuy was finally killed. He was shot by a settler named Henry Hacking who was tempted by the reward offered by the governor. His head was removed, preserved, and sent back to England where it was stored in the collection of well-known scientist Sir Joseph Banks. For a time in the 19th century, the head remained at the Royal College of Surgeons in London but has since been lost.

Where the great warrior’s head is now is anyone’s guess, but many experts speculate that it is probably in a museum basement somewhere in England. “It’s entirely possible that it’s just sitting in a drawer or shelve somewhere,” one such expert lamented.

But though the fate of his head remains uncertain, the power of his legacy does not. Aboriginal elders approached the British government in 2010 in a bid to find their great warrior’s head. Though they’ve yet to have any luck, perhaps the story of Pemulwuy can ultimately have a more fitting end for such a heroic warrior.

Next, read up on how Aboriginal Australians are considered Earth’s oldest culture. Then, learn more about the deplorable Aboriginal genocide.