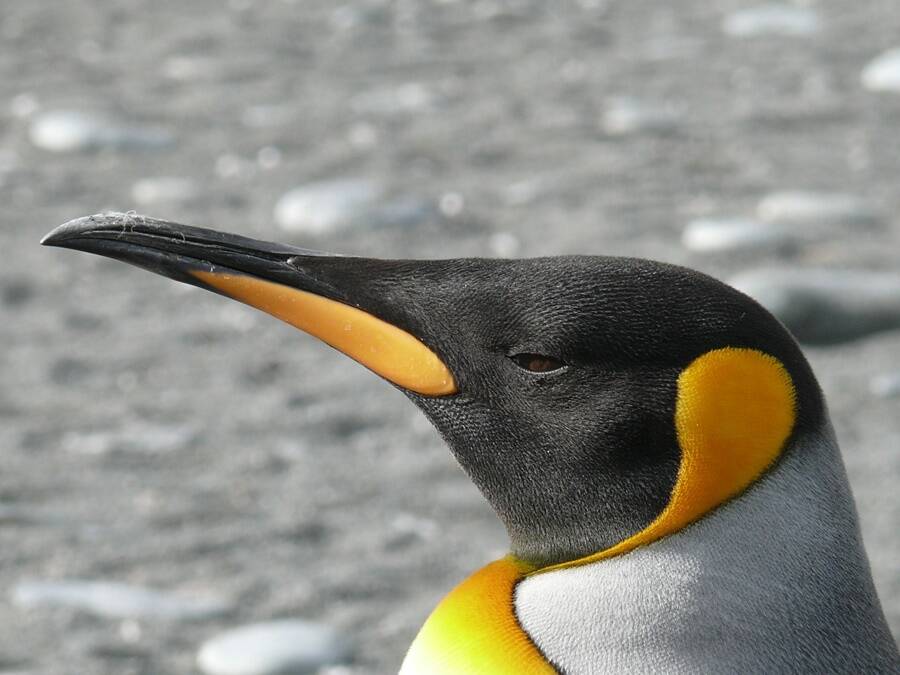 PixabayScientists are finding it difficult to study the penguins because of the laughing gas produced by their feces.

A new study by Danish researchers on the effects of the gases released from penguin feces turned out an unexpected finding: it’s making researchers go “cuckoo.”

According to Science Alert, feces or guano produced by the king penguin species in Antarctica emits so much nitrous oxide that it is affecting the mental state of researchers who spend too much time around them.

Nitrous oxide (or N2O) is a colorless, odorless chemical compound that is commonly referred to as “laughing gas” due to the euphoric side effects it has on humans. It was first used to concoct surgical or dental anesthesia in the mid-1880s and continues to be used now for sedative purposes by medical professionals.

As the new study found, feces excreted by king penguins contain copious amounts of this compound.

“Penguin guano produces significantly high levels of nitrous oxide around their colonies,” said Bo Elberling of the University of Copenhagen’s Department of Geosciences and Natural Resource Management and co-author of the study. 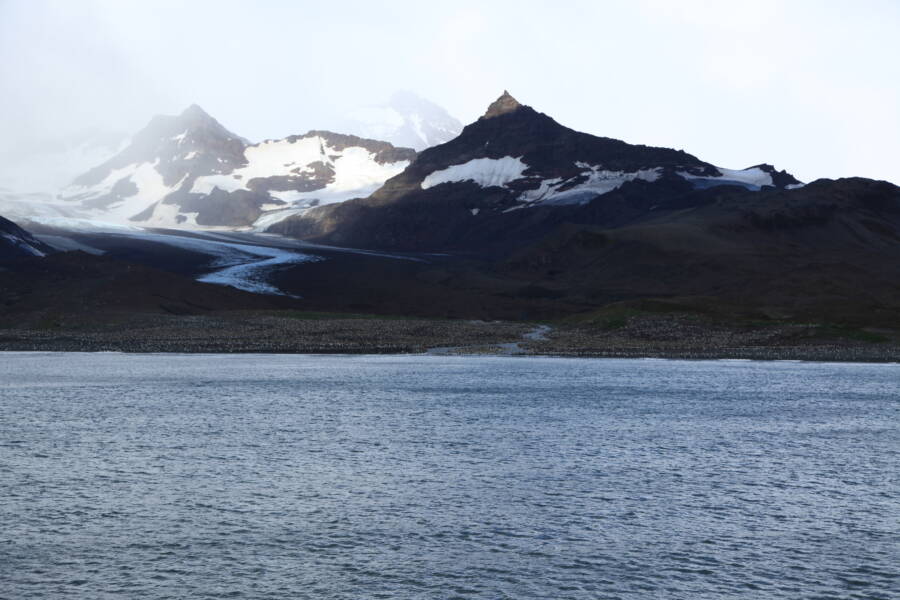 The new study on penguin poop was published in the journal Science of The Total Environment in May 2020.

Researchers dispatched to the Antarctic to study the king penguins in their natural habitat on the island of South Georgia spend hours during their observation studies on the animals. That is when things can suddenly get out of hand.

“After nosing about in guano for several hours, one goes completely cuckoo. One begins to feel ill and get a headache,” Elberling explained of the side effects of the exposure.

In addition to making scientists go crazy, nitrous oxide also has a huge effect on the environment. In fact, nitrous oxide is 300 times more potent in polluting our air than carbon dioxide. 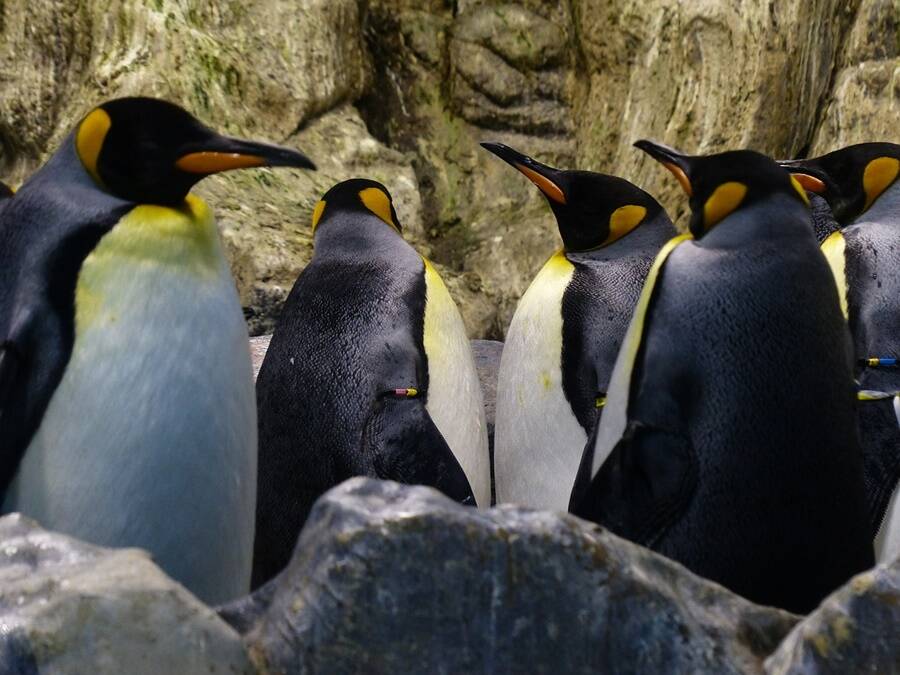 PixabayThe level of nitrous oxide produced by penguin poop is still nowhere near the amount caused by human activity.

Not much prior research has connected the effects of melting glaciers with the appearance of new land territories that become fertilized by wildlife feces. However, it’s possible that animals like penguins contribute to the increase in greenhouse gases.

The new study focused on the consequences of the melting Arctic on greenhouse gas fluxes in relation to the fertilization of new soil territories opened up by retreating glaciers. Researchers zeroed in on the production of three different compounds: carbon dioxide, methane, and nitrous oxide, and examined them in connection to the king penguin colony at St. Andrews Bay.

The results indicate that if the colony continues to expand onto new ice-free territories of land caused by melting glaciers it could further increase the levels of greenhouse gases.

Of course, the amount of nitrous oxide emitted from penguin poop is no way comparable to the levels of nitrous oxide caused by human activity. Past research has established a rapid increase in our air’s nitrous oxide levels over the last decades due to growing use of nitrogen fertilizers in our agriculture and the burning of fossil fuels.

Although nitrogen emissions in the U.S. and Europe seem to have stabilized, high levels of output are still being recorded in countries like India, China, Pakistan, and Brazil, where regulations in agriculture have not been sufficient enough to tide the increase of nitrous oxide emissions.

Next, learn how penguin poop is so pink and plentiful that it can be seen by astronauts in space and explore the century-old Antarctic journal that revealed shocking facts about the active — and sometimes violent — sex lives of penguins.