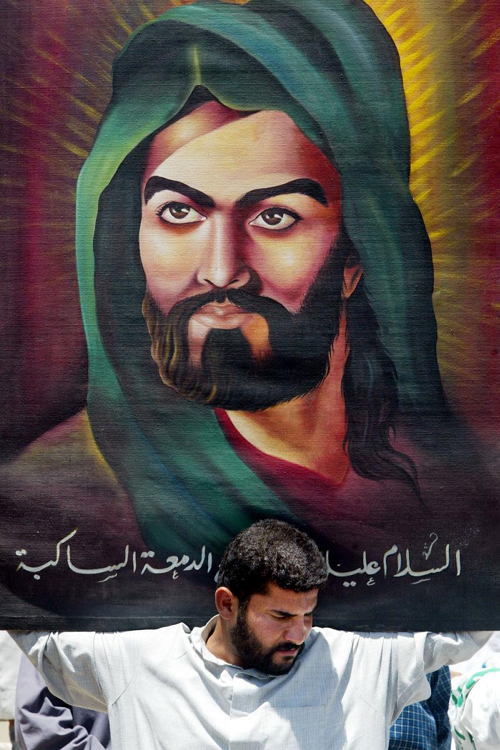 If you haven’t studied Islam, or spent much time around people who have, you might have a vague idea that Jesus gets mentioned respectfully in the Koran. The truth is way beyond that. Way beyond. 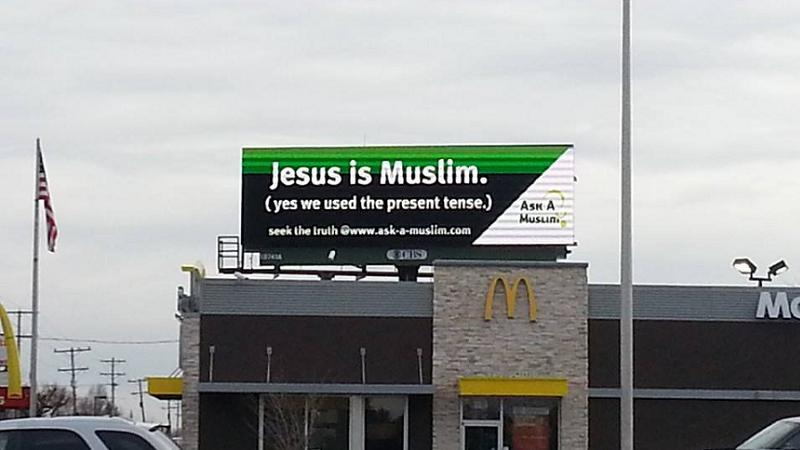 Jesus, or Isa bin Maryam, gets mentioned more times in the Koran than Muhammad does. Also, according to more-or-less mainstream Muslim thought—especially Shiite thought—Isa is totally going to come back any time now and start kicking serious ass on all the unbelievers out there. Hey—that sounds like something you’d read in a Chick Tract! 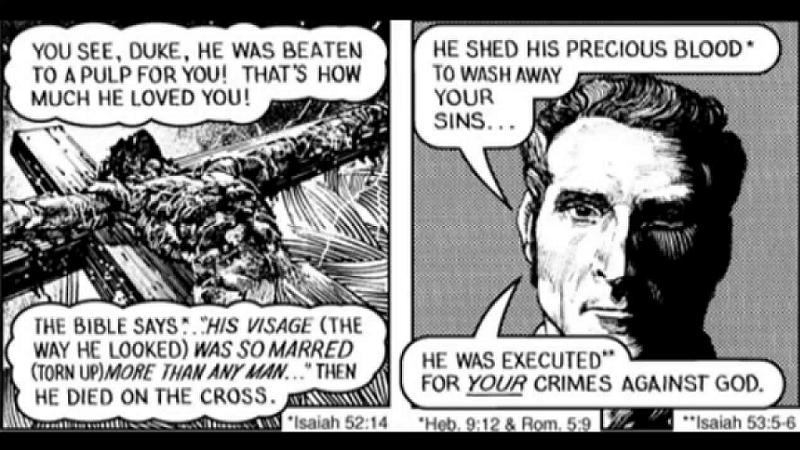