The Bahá’í Faith Is Right Neighborly About Jesus 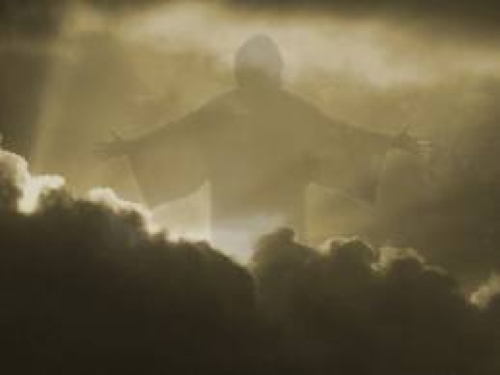 Have you ever had one of those friends who gets along with everybody? Usually he’s the peacemaker who can get between people who are about to come to blows and encourage everybody to see each others’ point of view. You know how everybody, you included, totally hated that guy and wished he was dead? Congratulations, you now have a Master’s Degree in Bahá’í history. 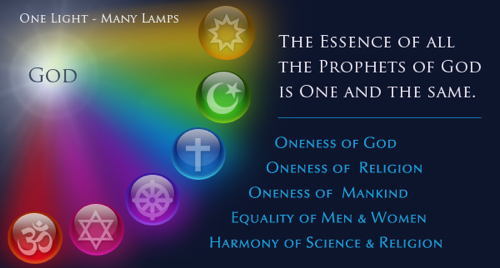 On its face, this graphic seems to discourage holy war. That will never do.
Source: Bahai

The Bahá’í faith imagines God as an all-powerful deity who exists behind the scenes and who can be partially glimpsed through almost literally every single religion on Earth. Presumably, that doesn’t involve the human-sacrificing ones, but can you imagine?!?!

Here’s what one prominent (in the sense that it’s near the top of a Google search) Bahá’í website has to say about Jesus:

“As to the position of Christianity, let it be stated without any hesitation or equivocation that its divine origin is unconditionally acknowledged, that the Sonship and Divinity of Jesus Christ are fearlessly asserted, that the divine inspiration of the Gospel is fully recognized, that the reality of the mystery of the Immaculacy of the Virgin Mary is confessed, and the primacy of Peter, the Prince of the Apostles, is upheld and defended.”

That’s a lot of words to say, basically, “we totally agree about Jesus being awesome.” Bahá’ís say almost exactly the same thing about Muhammad, Krishna, and Buddha, so it will come as no surprise to students of religious history that the six-figure Bahá’í population in Iran is subject to vicious persecution and prison terms ranging up to 20 years for the catchall crime of “Zionism.”