"We want to make sure these creatures are treated with respect. I don't think the perpetrators realize the severity of what they were doing." 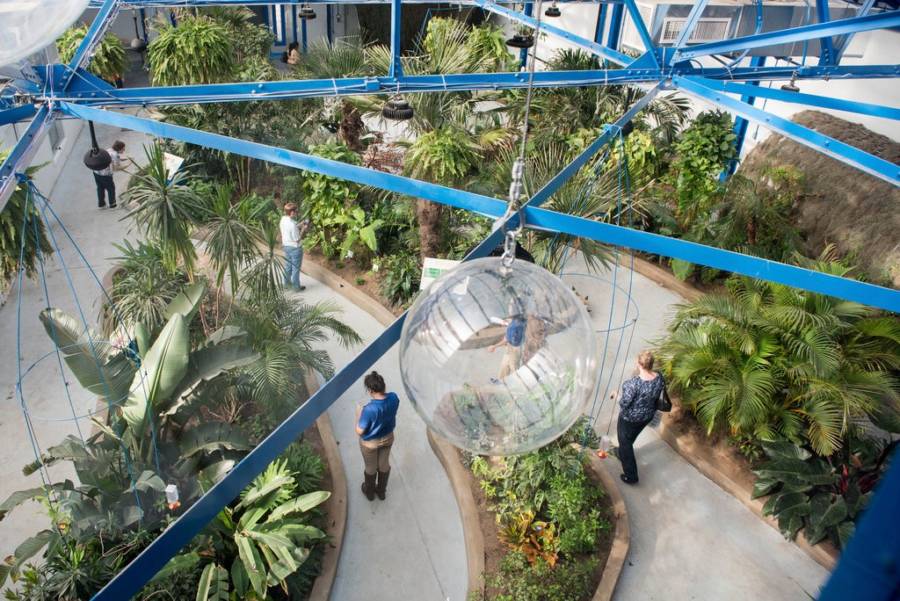 A massive bug heist in Pennsylvania has left a prominent insectarium without most of their creatures — and police believe it’s an inside job.

On Aug. 22, the staff at the Philadelphia Insectarium and Butterfly Pavilion realized that some of their insects and reptiles were missing from their cases but initially didn’t think anything of it. It is common for the animals to be taken out for educational programs or moved to the back. However, once they investigated further, they knew something was wrong.

It was soon discovered that an estimated 7,000 creatures were stolen from the insectarium, which is around 80-90 percent of the museum’s entire holdings. According to The New York Times, police think that three current or former employees are responsible for stealing the animals, which are valued at approximately $40,000.

Dr. John Cambrdige, the CEO of the insectarium, believes that the thieves took the creatures in order to sell them for a profit.

“They are extremely easy to hide,” Cambridge told The New York Times. “We want to make sure these creatures are treated with respect. I don’t think the perpetrators realize the severity of what they were doing. We believe these were taken for the purpose of resale.”

Perhaps the most disturbing part of this bizarre case isn’t what the thieves took but what they left behind. After they snagged the animals from the museum, the thieves left behind two blue staff uniforms that had been stabbed into the wall with knives. 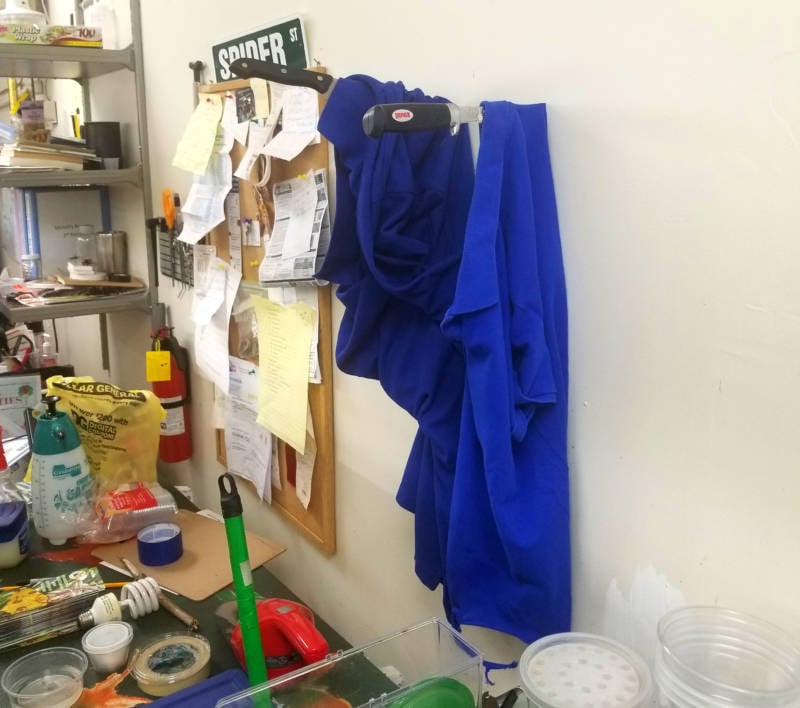 Philadelphia Insectarium and Butterfly PavilionThe staff uniforms hung up on the wall with knives.

Security footage from the day of the theft shows several people exiting the museum property with plastic containers. They were believed to contain exotic creatures such as giant African mantises, bumblebee millipedes, warty glow spot roaches, and leopard geckos, according to The New York Times.

Some staff members at the museum were pretty shaken by the heist because they’ve grown so attached to the animals.

Police have contacted the suspects caught on security cameras and are searching their homes for the insects. So far, they have located and returned a few of the creatures to the museum, but thousands of insects, reptiles, and arachnids are still missing. 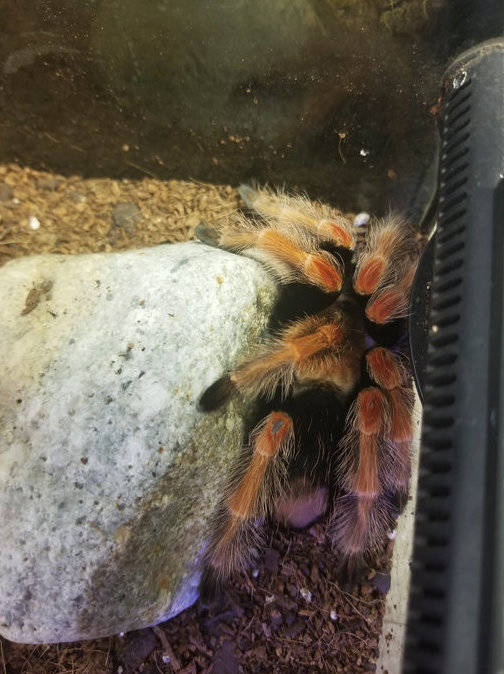 John Cambridge, CEO of the Philadelphia Insectarium and Butterfly PavilionA Mexican fireleg tarantula that was stolen from the insectarium and later returned.

The thieves are facing possible time behind bars if they are caught with the creatures. They did not realize that some of the animals they stole could be considered federal evidence as the insectarium regularly holds onto species that are involved in smuggling, Gizmodo said.

At least one of the creatures is currently being used in at least one federal trial and stealing the insect could be considered tampering with federal evidence.

Despite the devastating theft, Cambridge doesn’t want to see the thieves’ lives ruined because of their mistake.

“They are young, and I really hope that this isn’t something that follows them for the rest of their life,” Cambridge told The New York Times. “Everybody does dumb stuff when they’re young.”

Cambridge said that he is focusing less on legal ramifications for the thieves and more on getting the stolen animals back to safety.

Next, check out these four gross house bugs that might be waiting for you under your bed right now. Then discover five of the creepiest insects on Earth.