Why more Americans should remember the largely forgotten Philippine-American War. 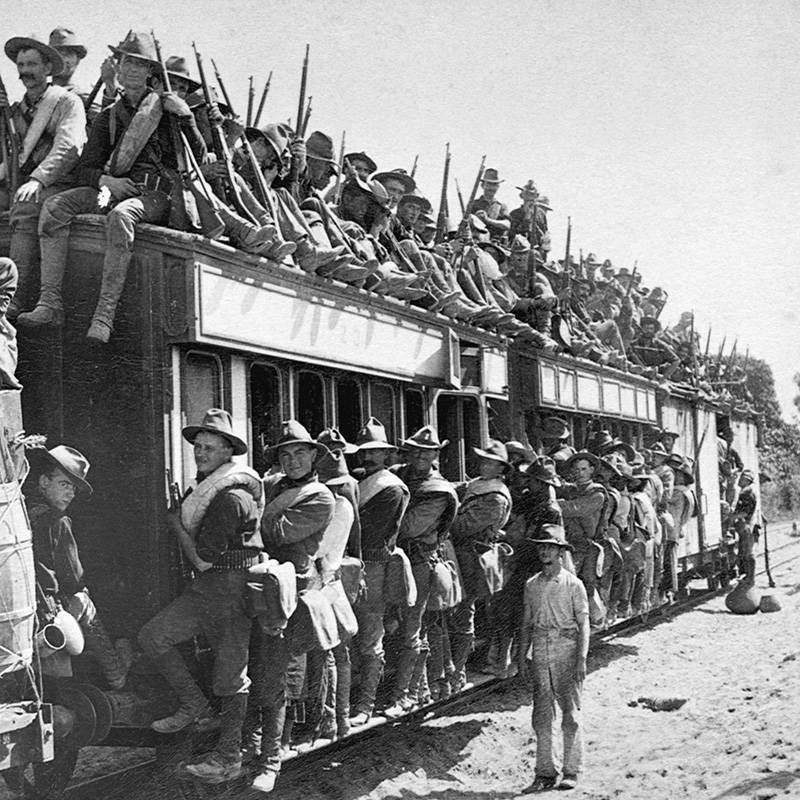 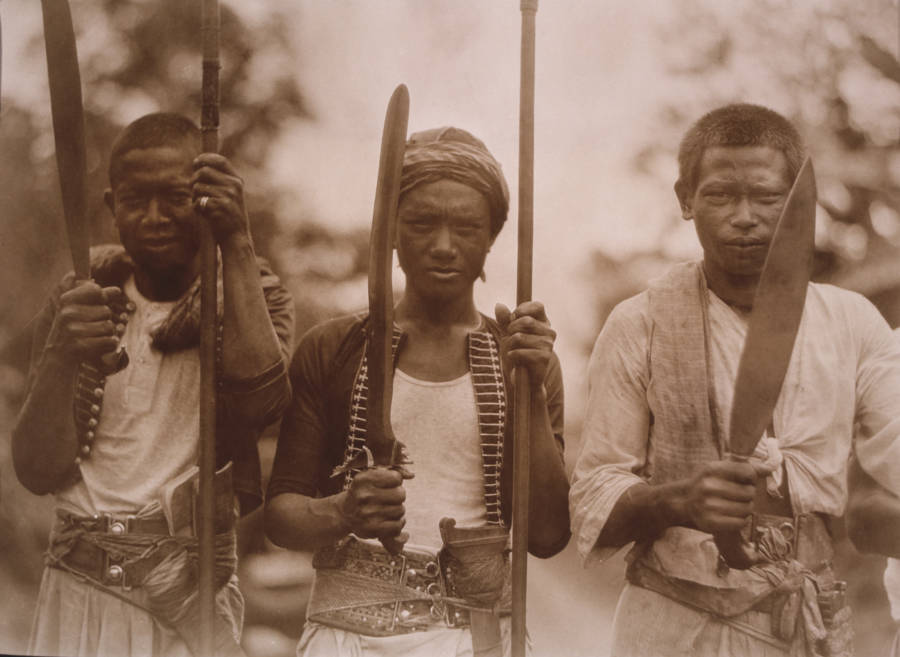 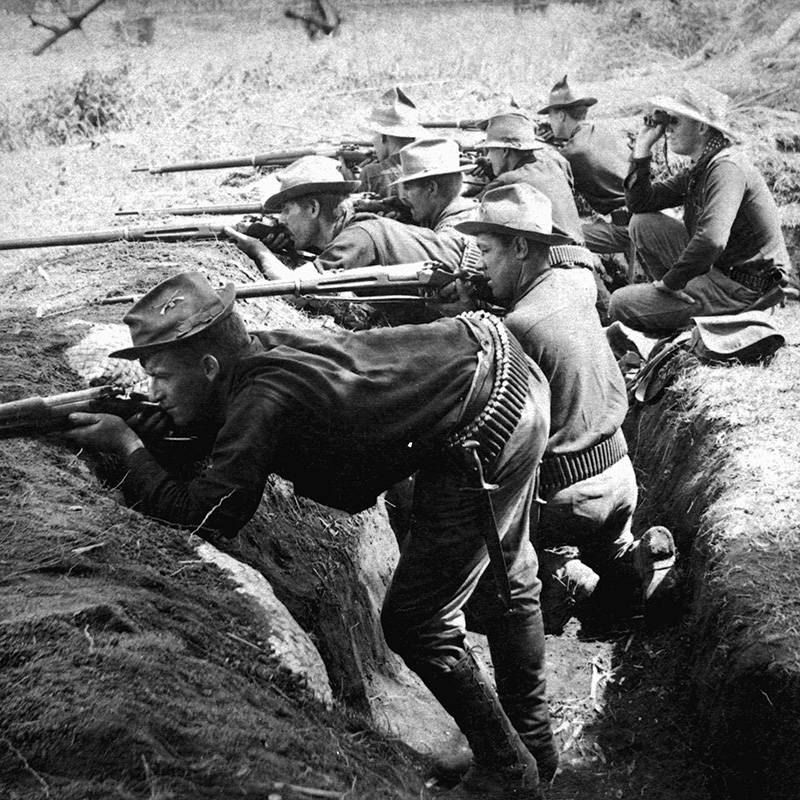 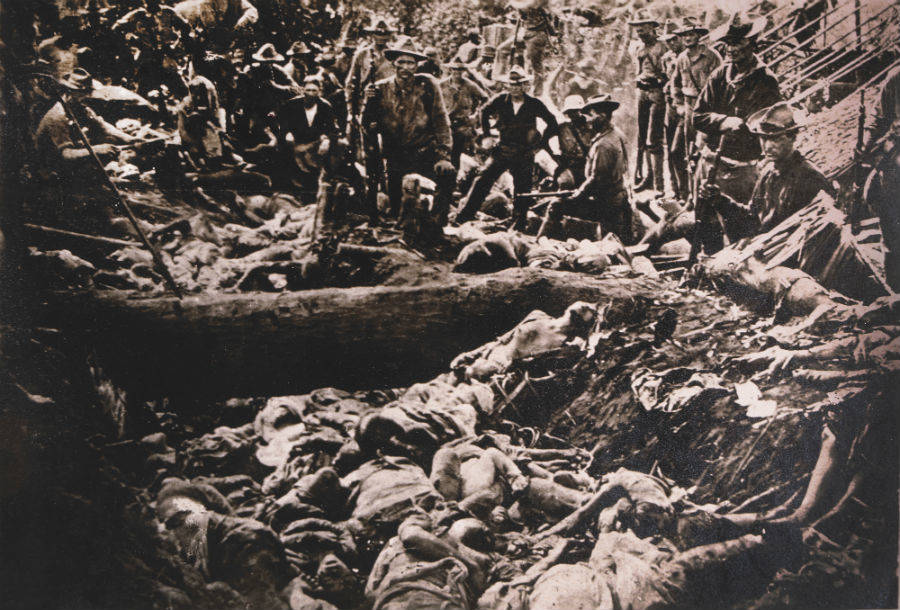 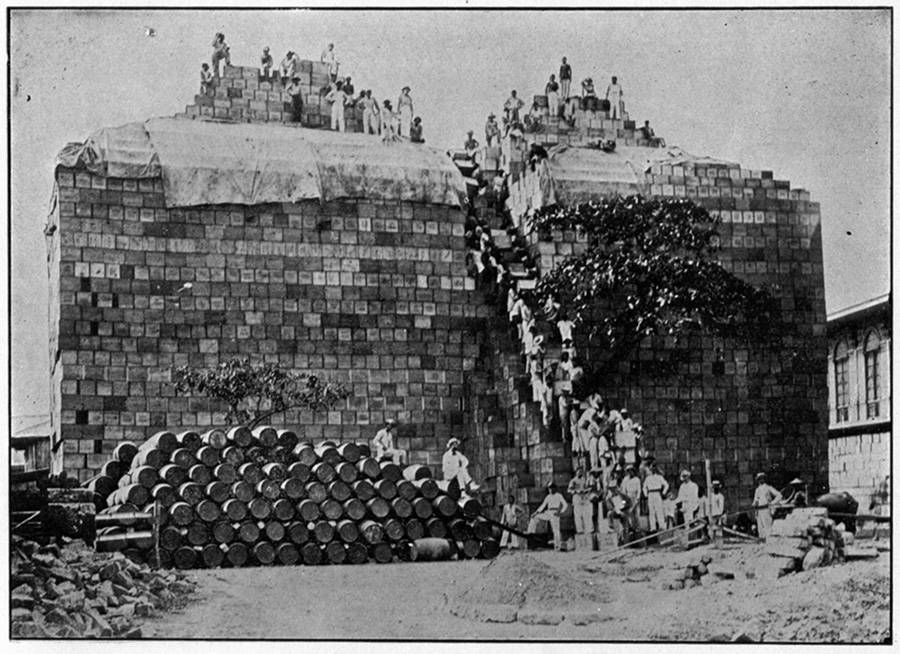 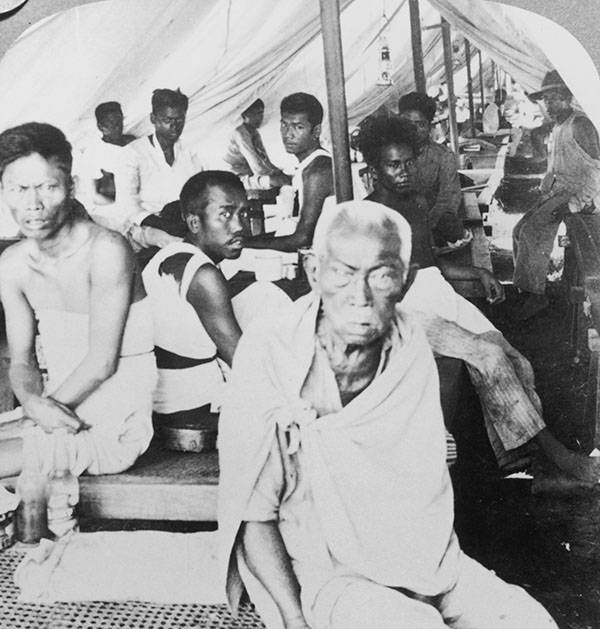 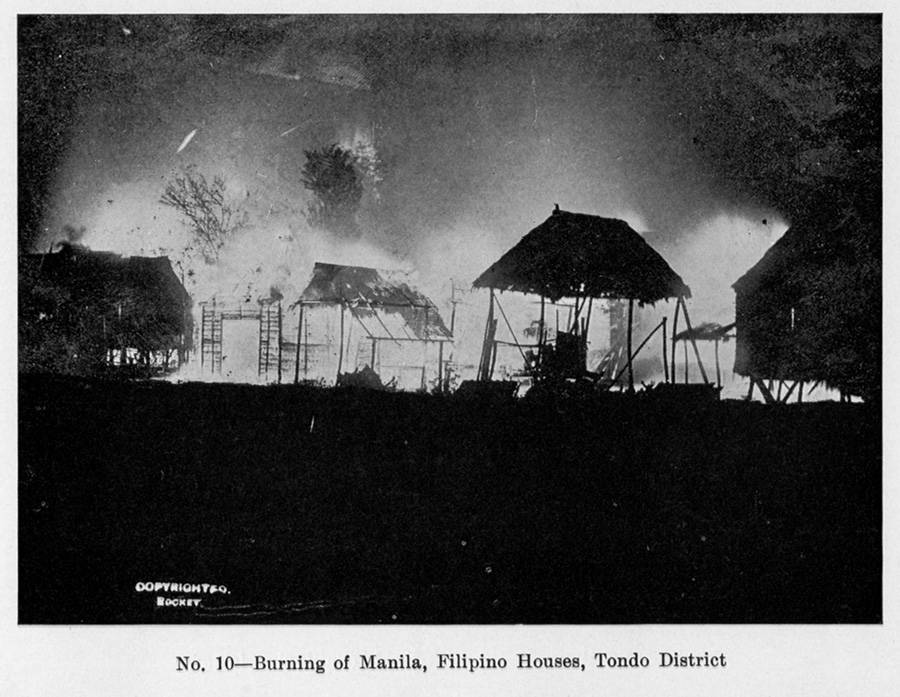 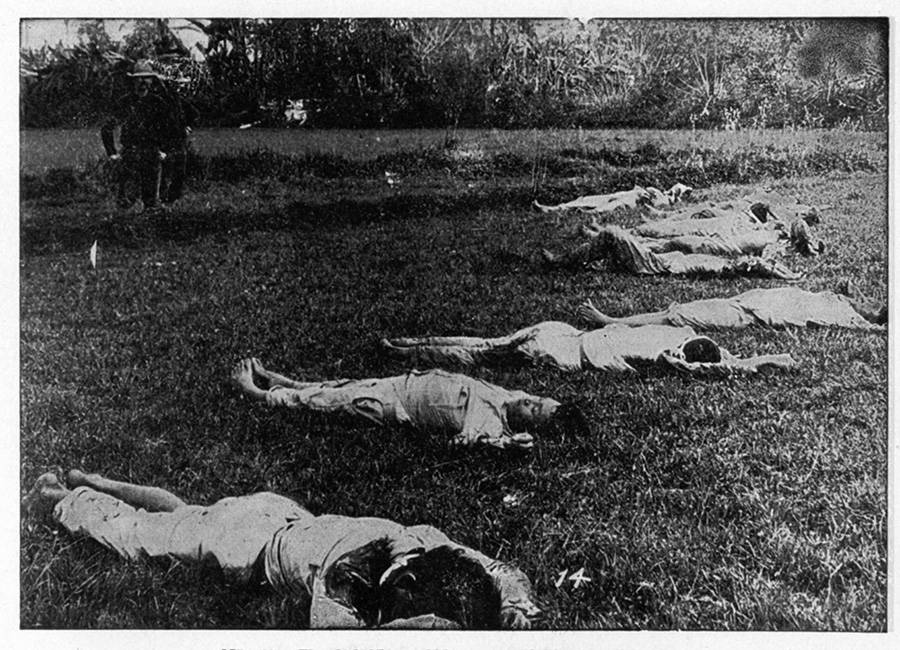 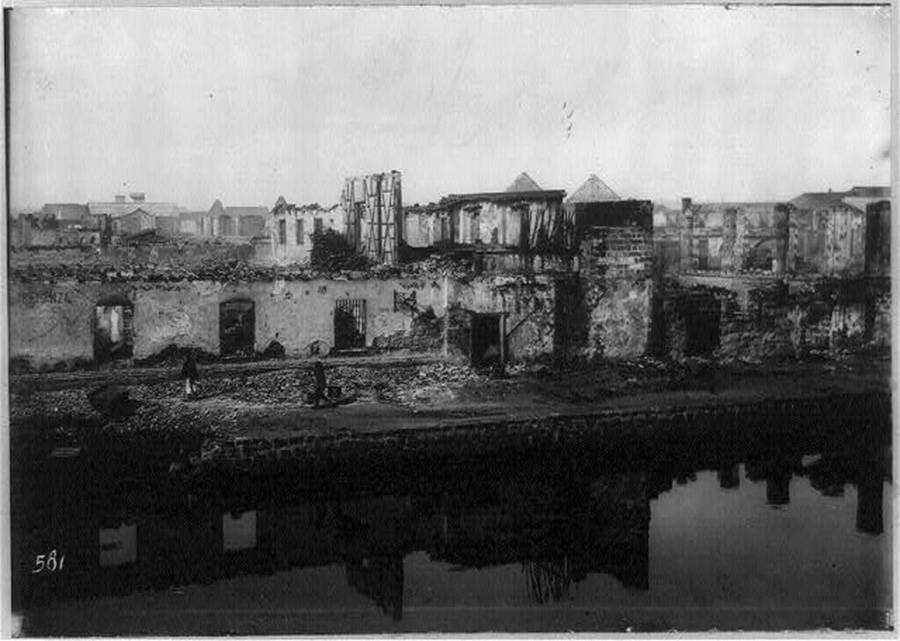 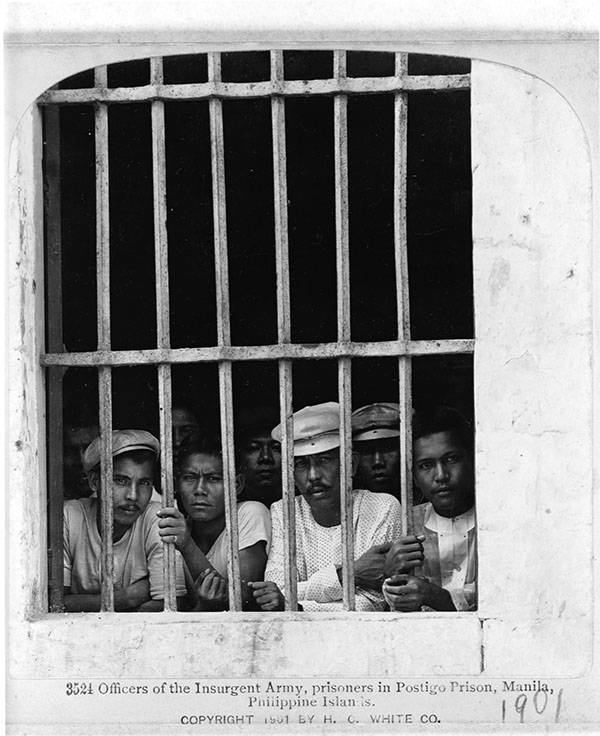 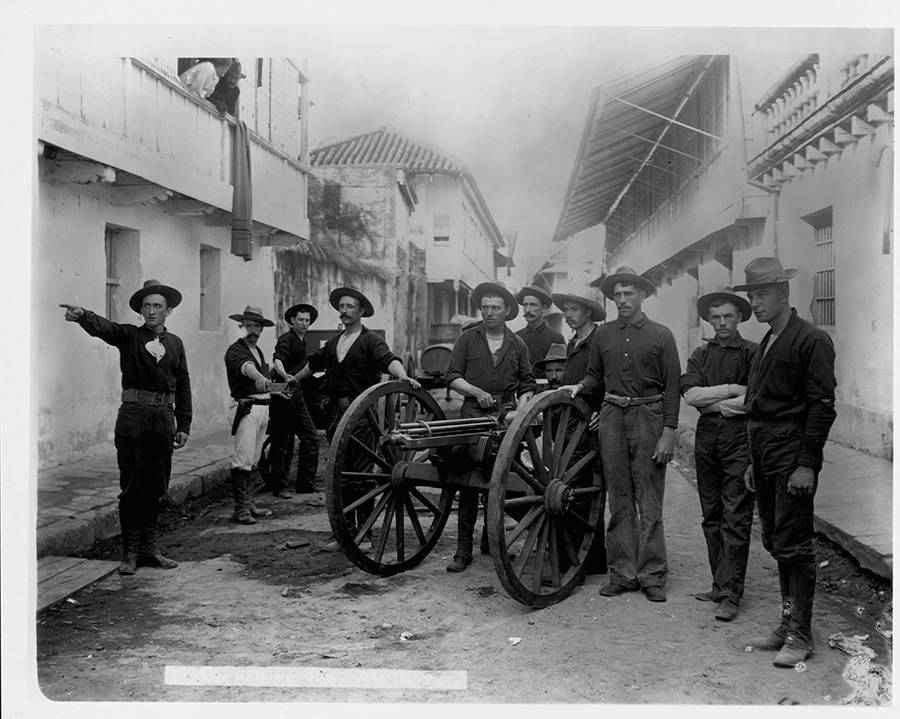 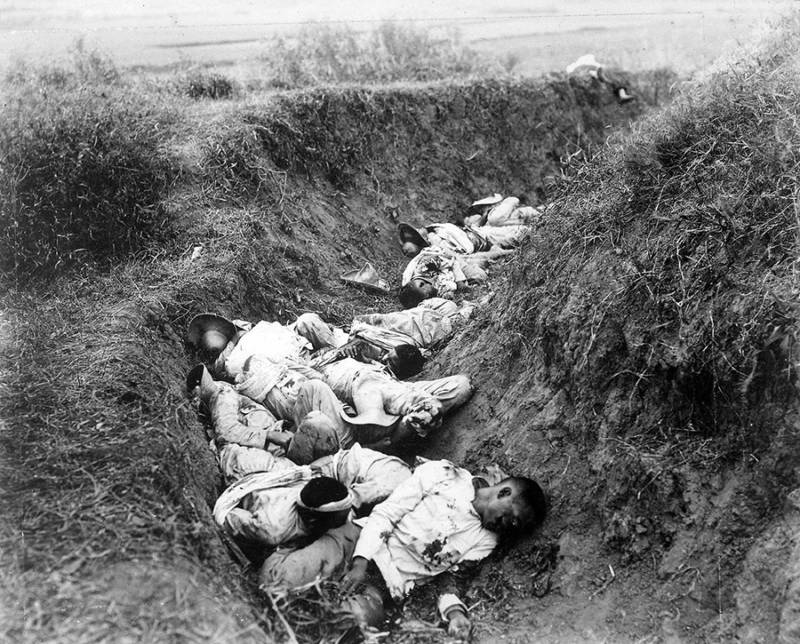 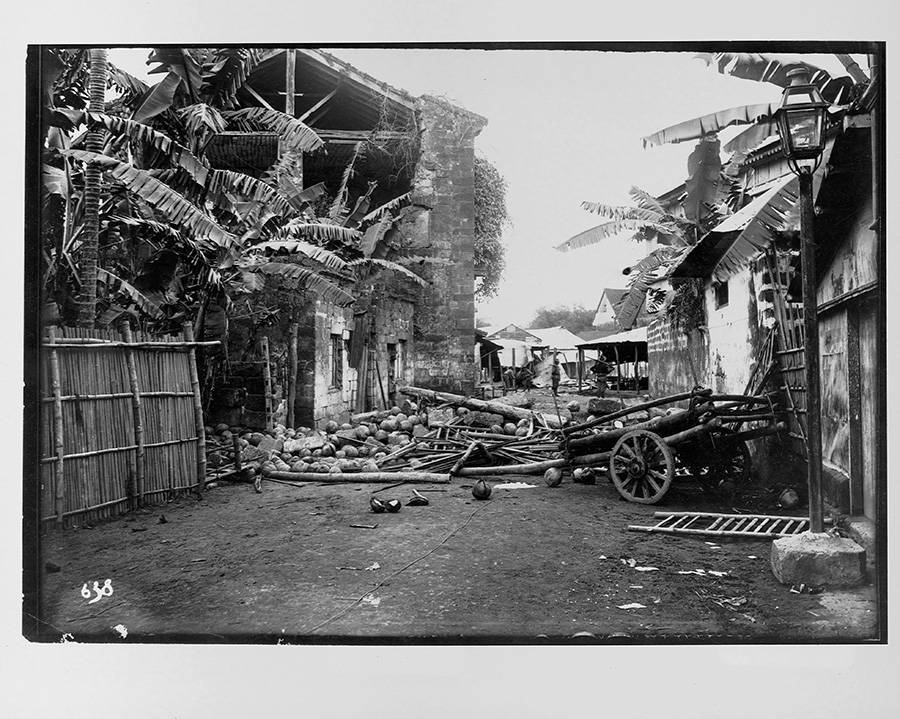 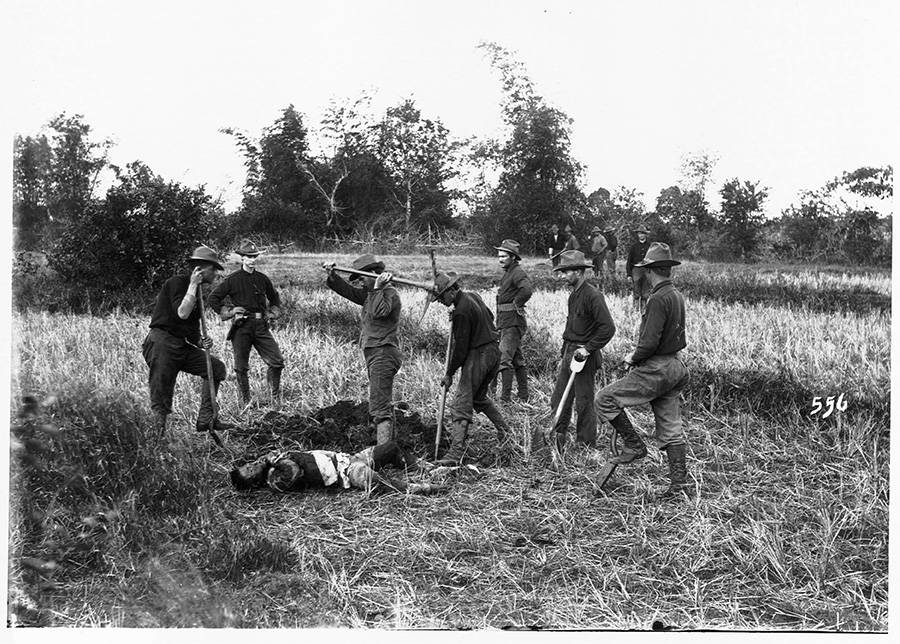 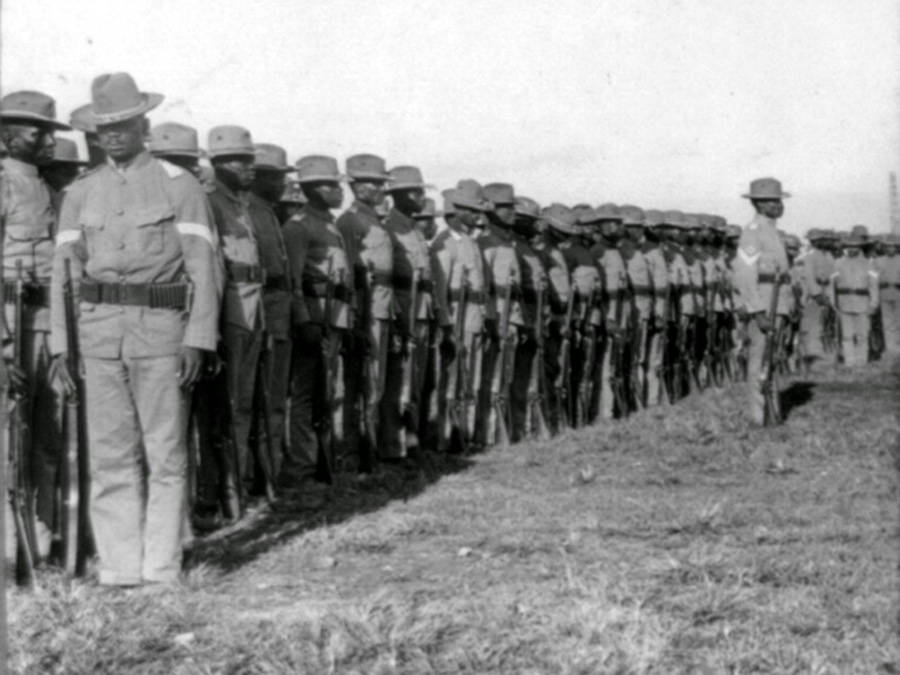 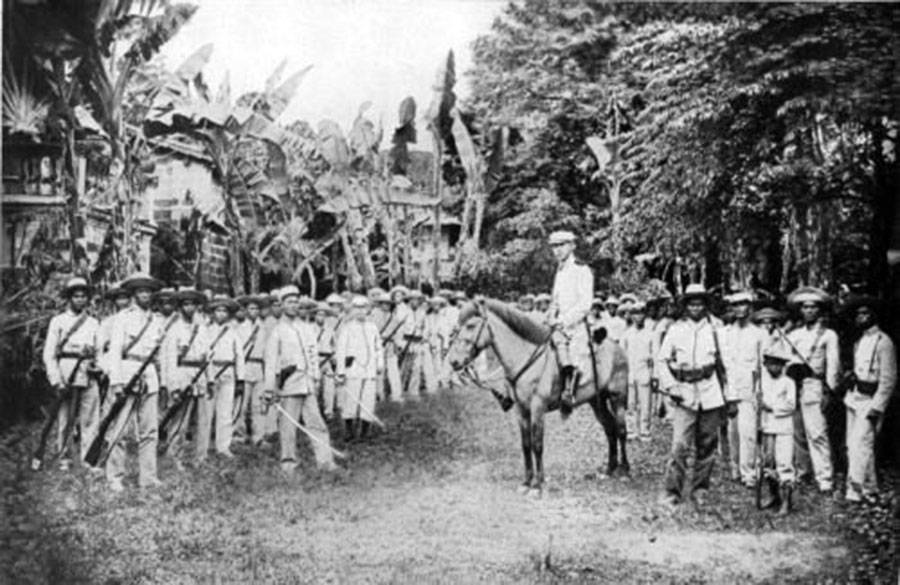 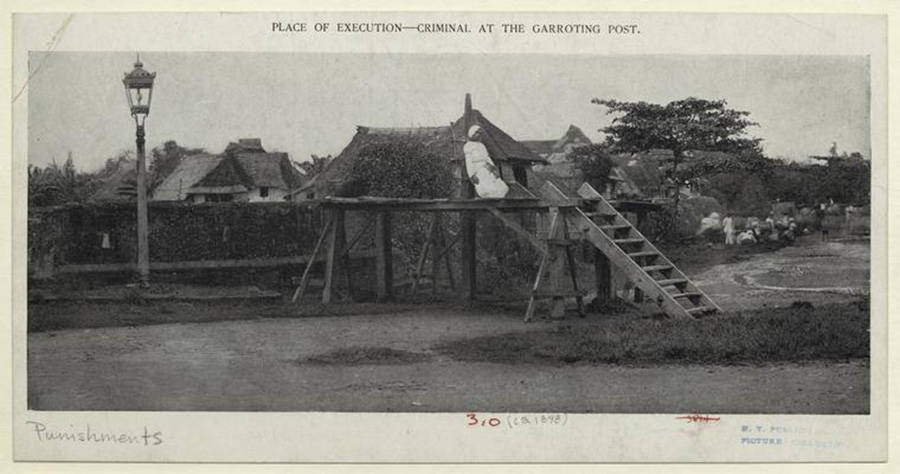 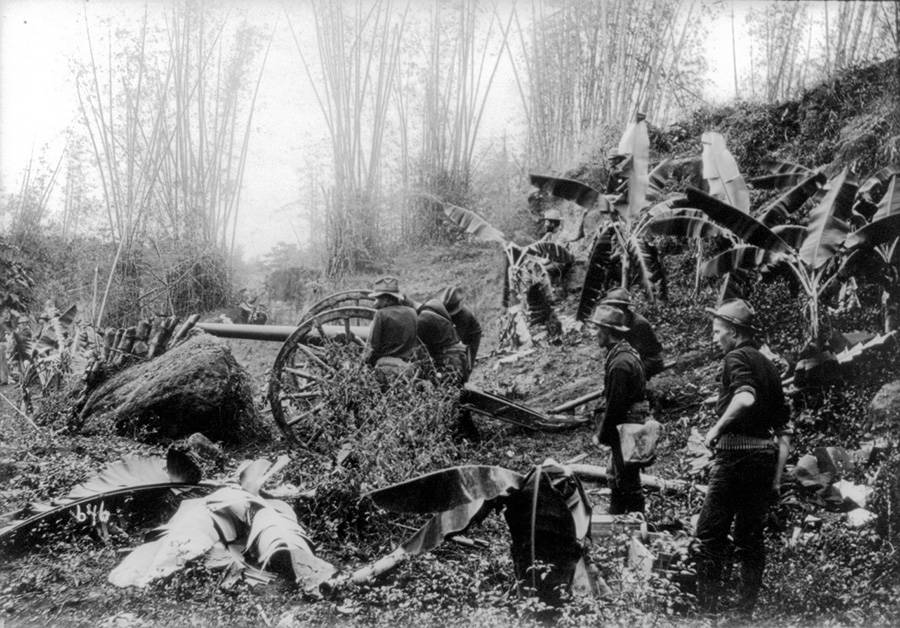 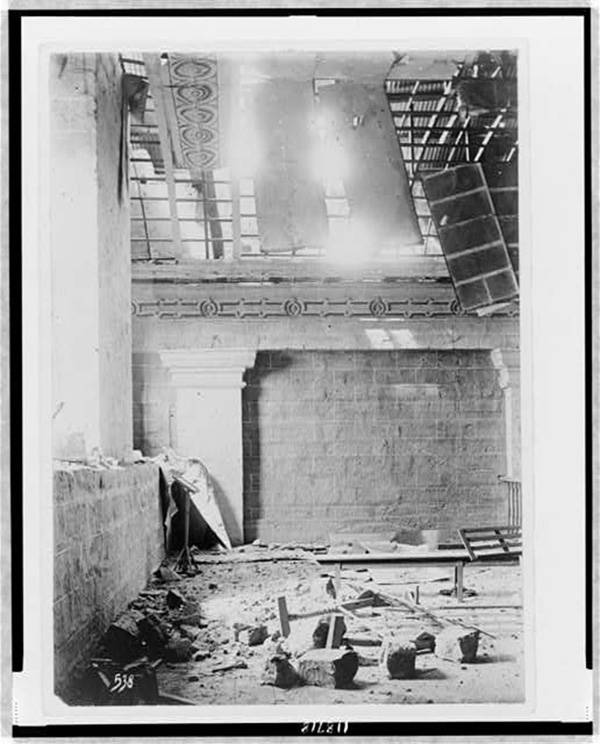 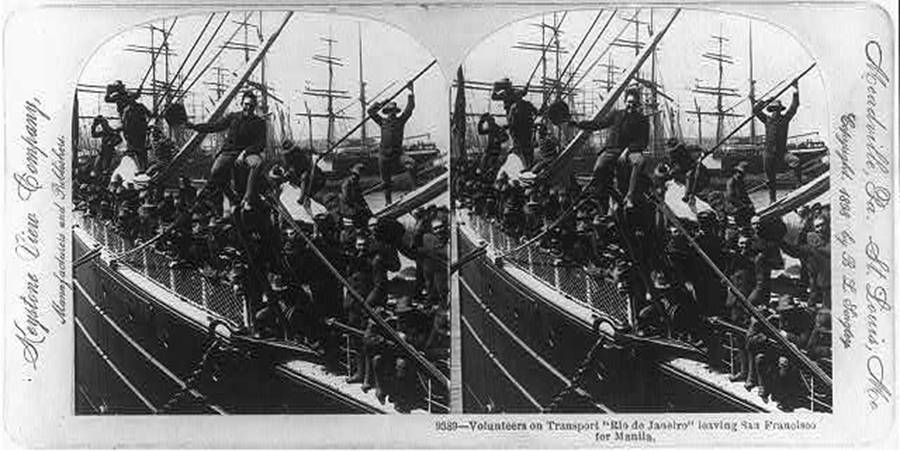 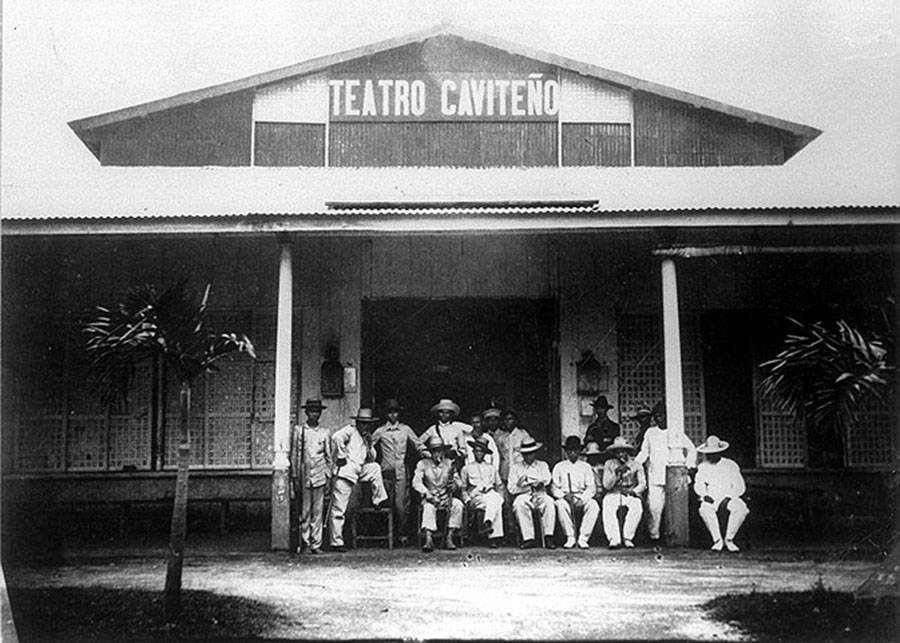 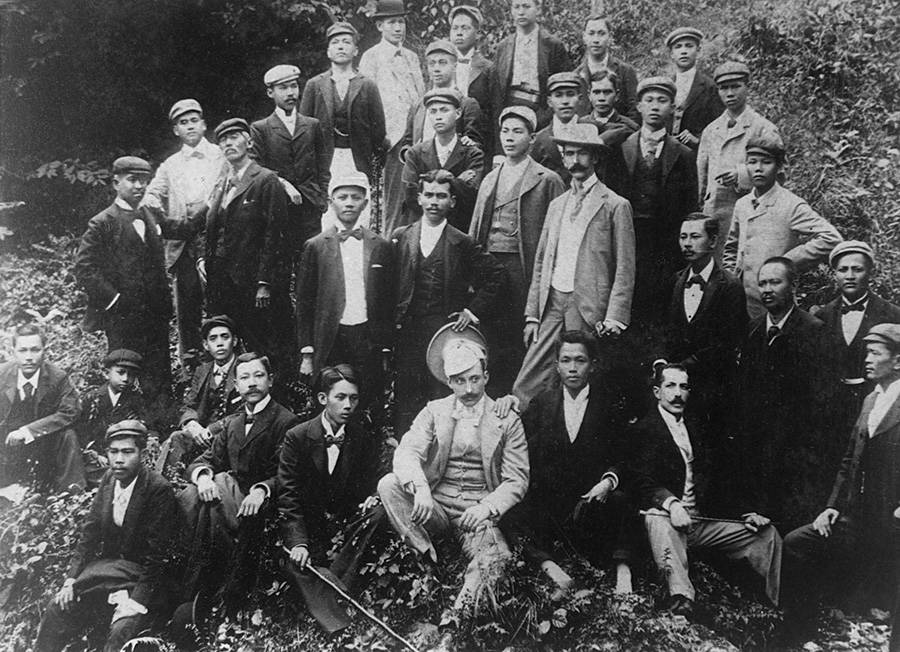 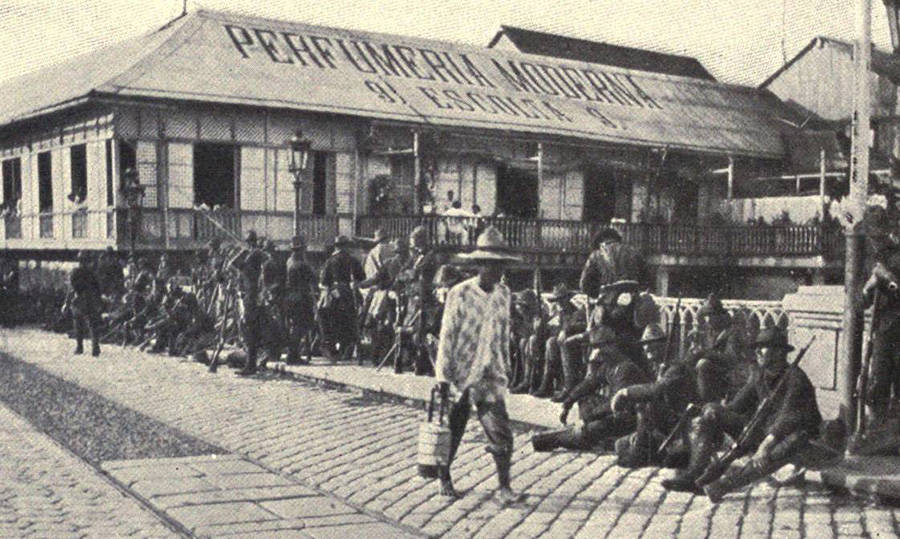 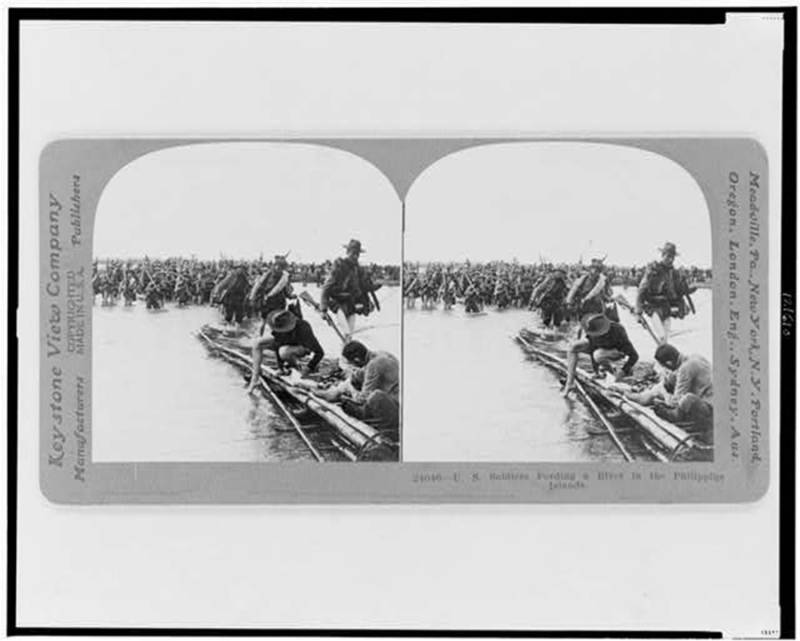 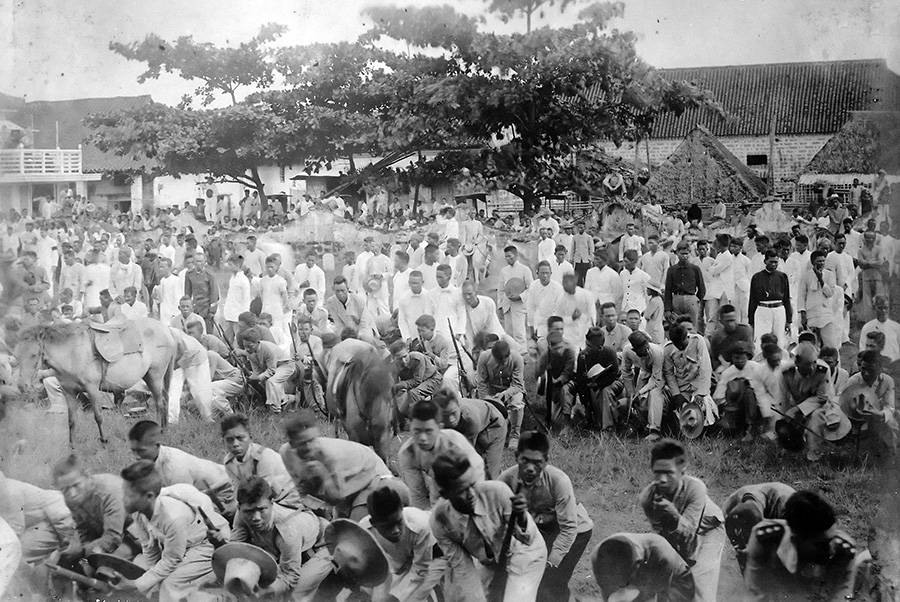 When the Americans first arrived in the Philippines in 1898, during the Spanish-American War, the Filipinos believed that their independence would soon be ensured.

The Filipinos had attempted a revolution against their Spanish colonial overlords in 1896, but they were largely unsuccessful. But with the Americans now poised to defeat the Spanish, the
latter's 330-year rule of the Philippines was coming to an end.

The Filipinos realized that they had just traded one ruler for another, and they were having none of that. Then, in February 1899, an incident in which an American private opened fire and killed two supposedly unarmed Filipino soldiers caused hostilities to officially erupt between the two nations.

Less than three months after the Treaty of Paris was signed, the Philippine-American War began.

Both sides committed atrocities during the war. American forces leveled entire cities and burned villages. Some civilians were forced into overcrowded and disease-ridden concentration camps.

On the other side, Filipinos would cut off the ears and noses of captives. Others were supposedly buried alive. One soldier was reportedly crucified upside down with his intestines hanging down his face. Another man was buried up to his head, then killed by ants.

It had raged for three years, and around 6,000 American soldiers had died in the conflict. Meanwhile, close to 20,000 Filipino soldiers had been killed, along with nearly a quarter of a million Filipino civilians, with famine and disease contributing to the death toll.

See the horrors of the Philippine-American War in the gallery above.

For more dark stories of colonialism, read up on King Leopold II of Belgium's massive body count in the Congo. Then, see some astounding photos of life inside Manila, the most crowded city on Earth.