Life Inside Manila, The Most Crowded City On Earth

As birth control is either illegal or unavailable, Manila faces a population crisis that is crippling the city to its very core. 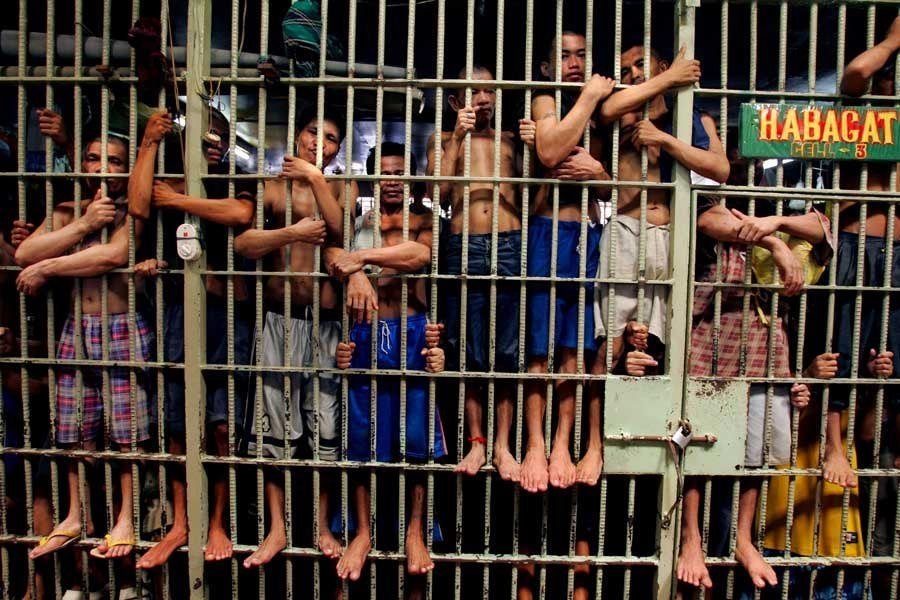 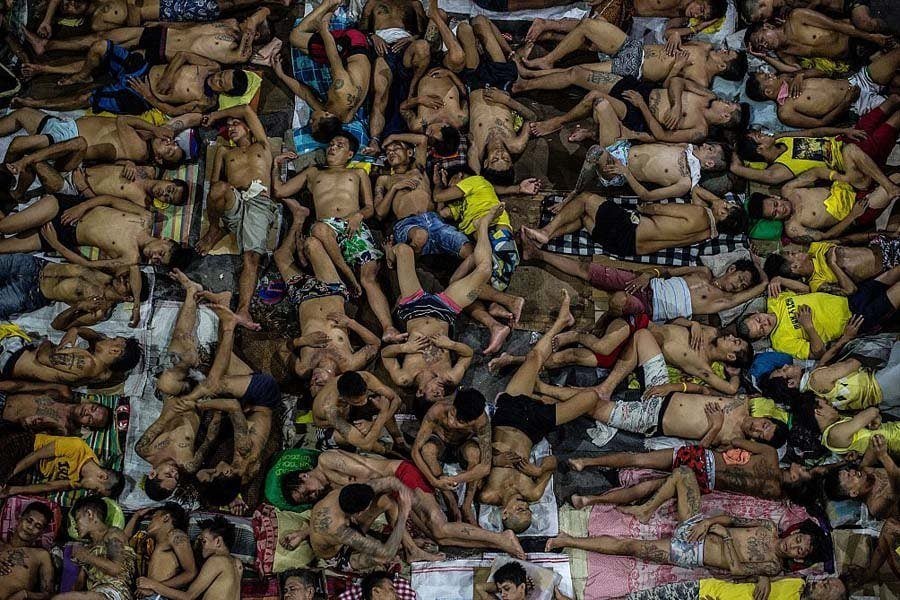 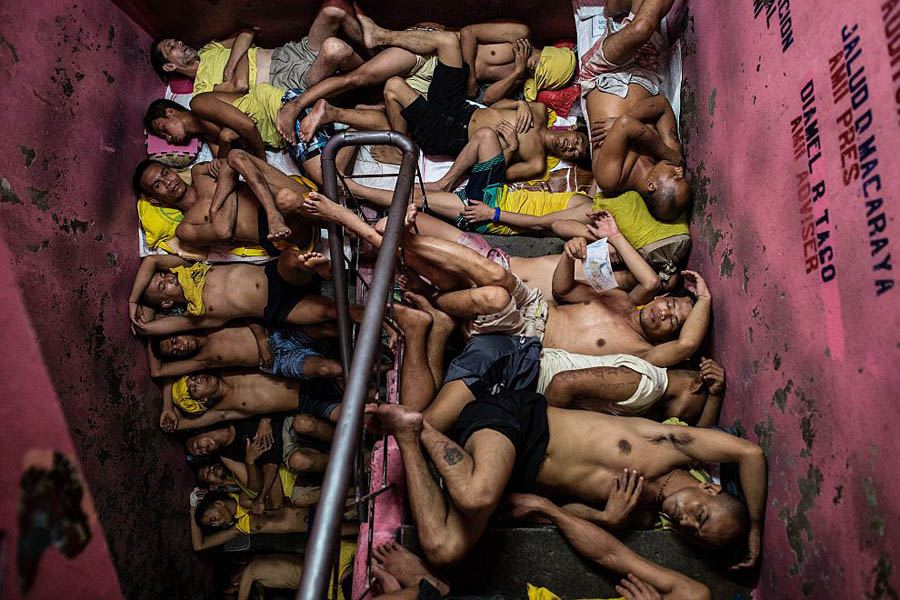 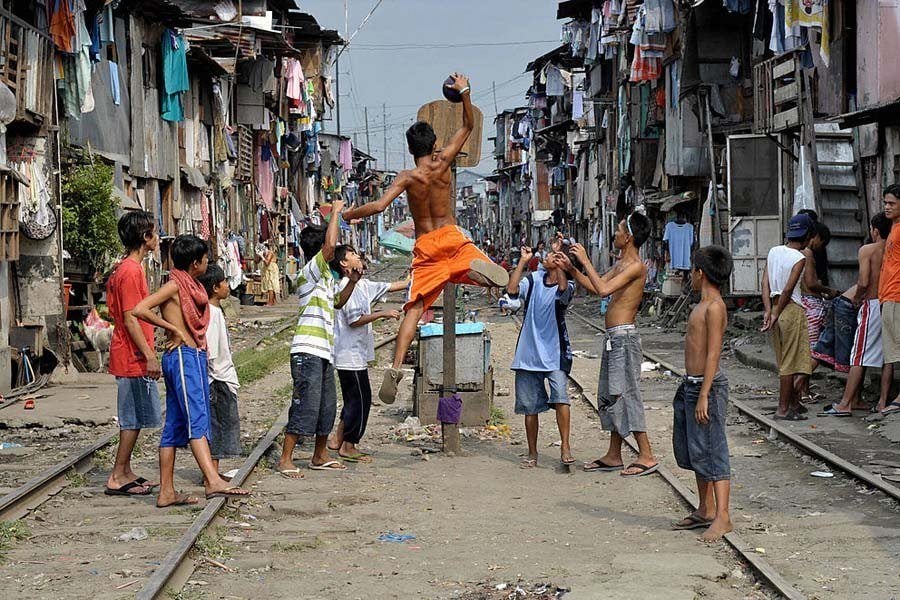 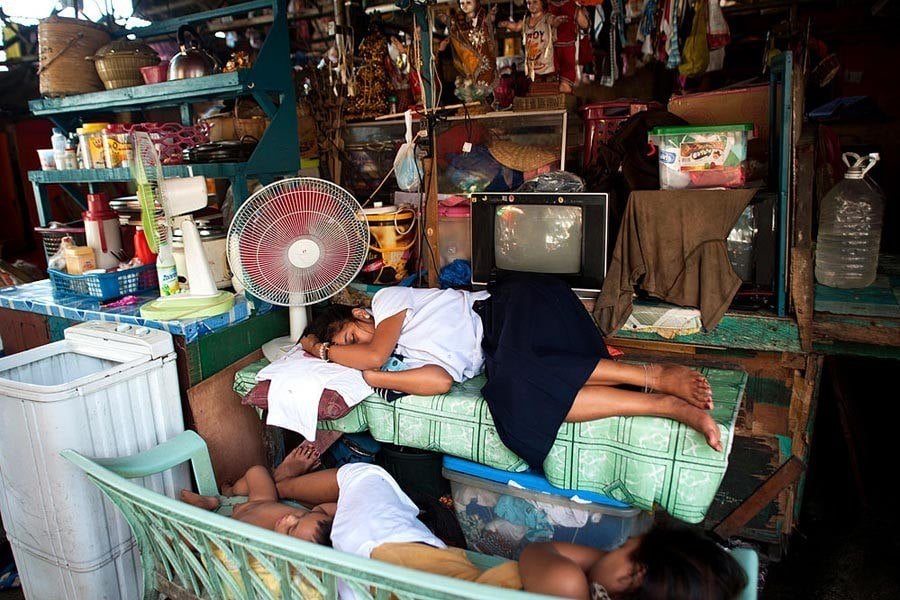 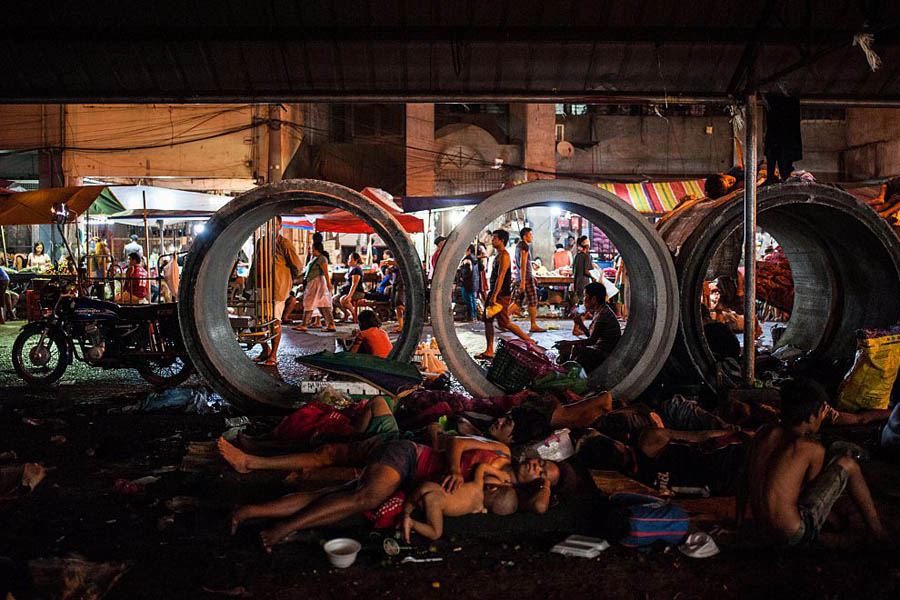 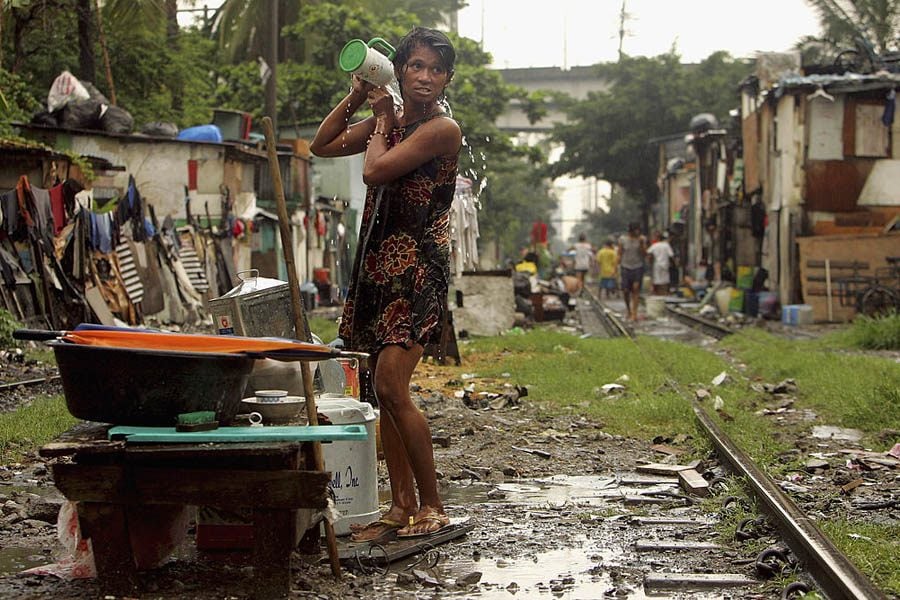 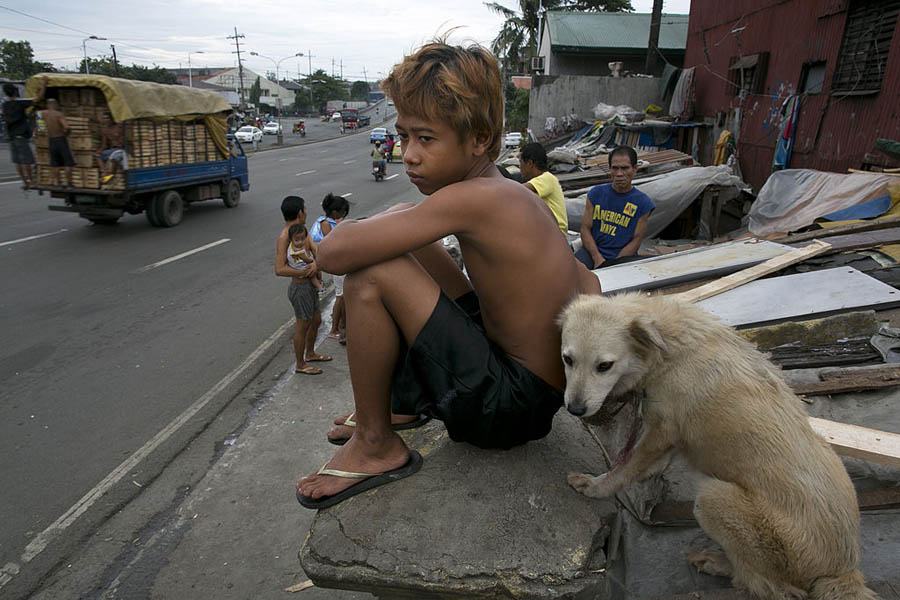 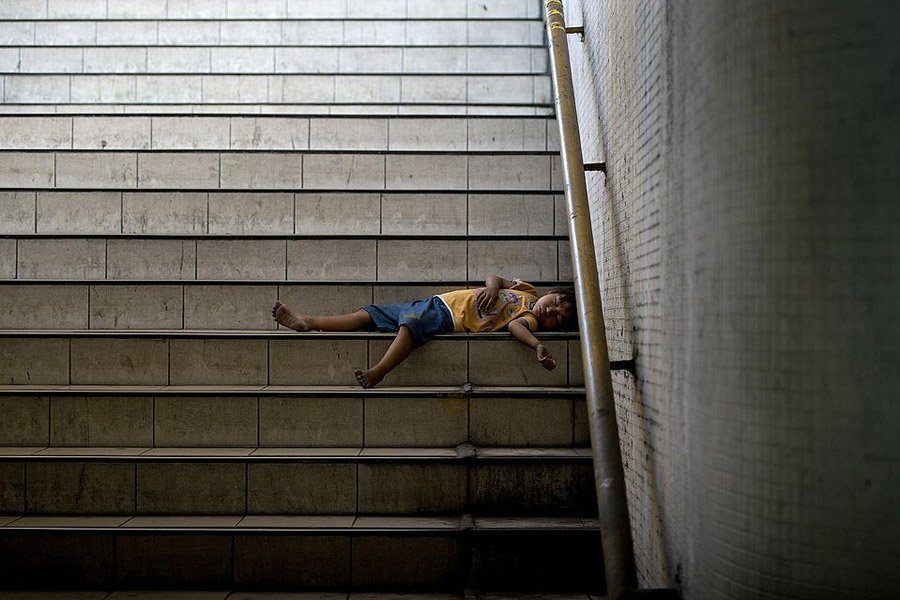 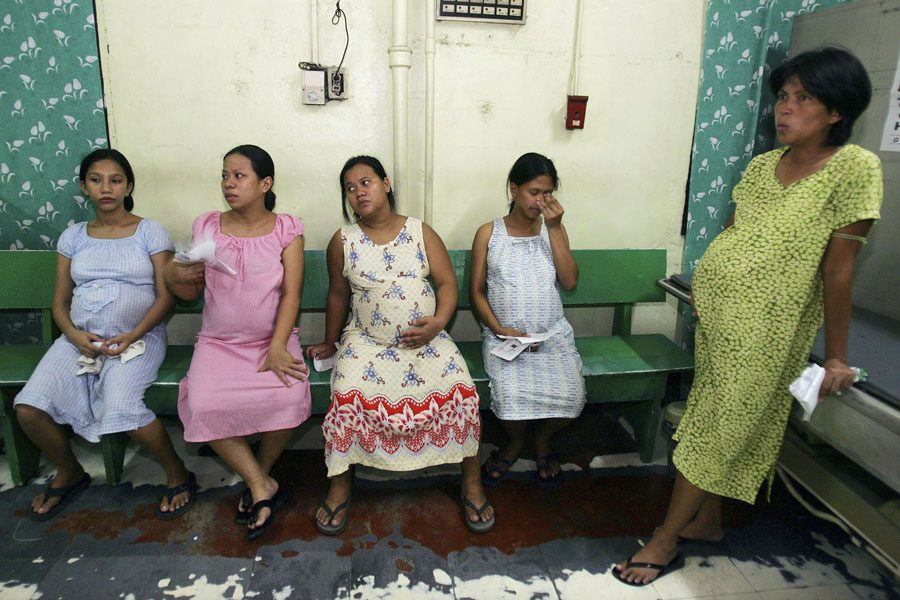 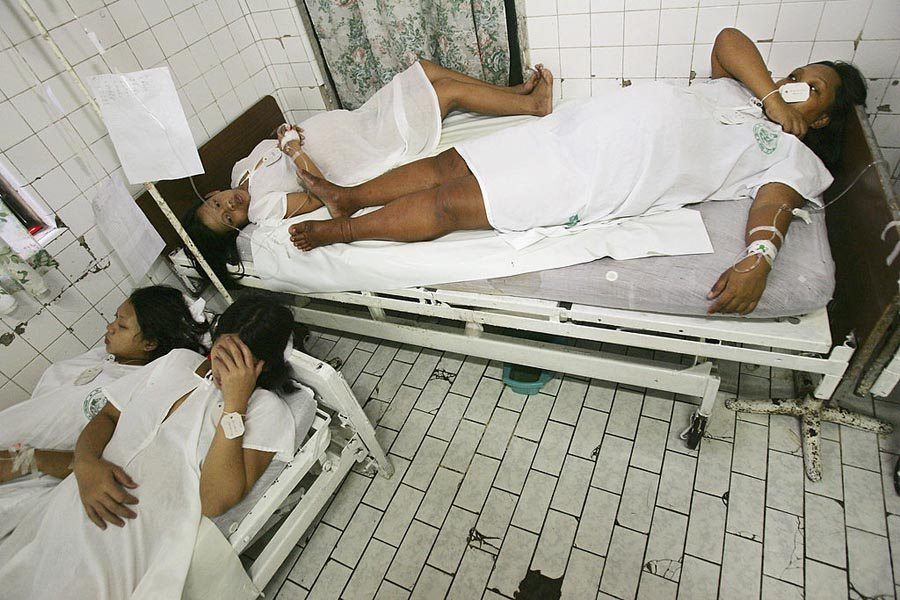 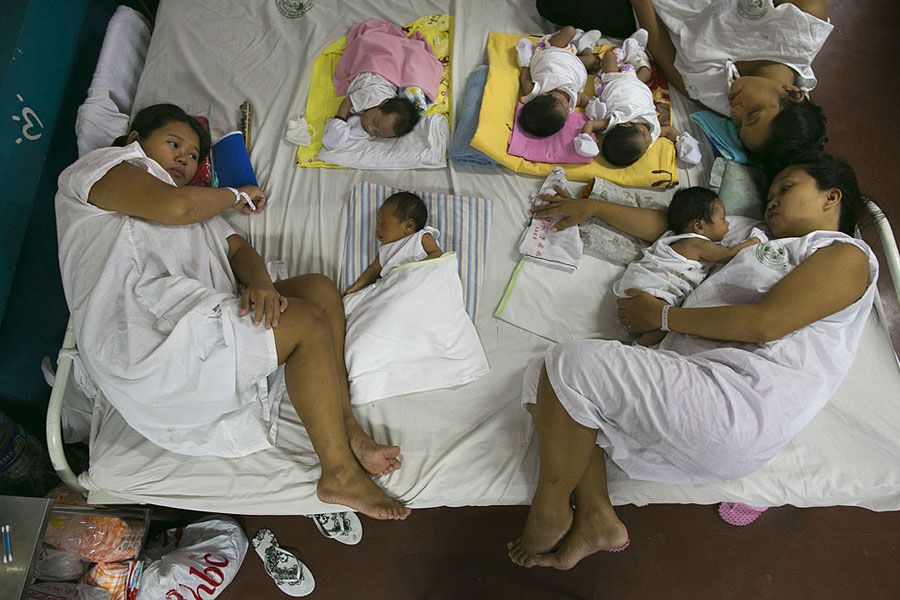 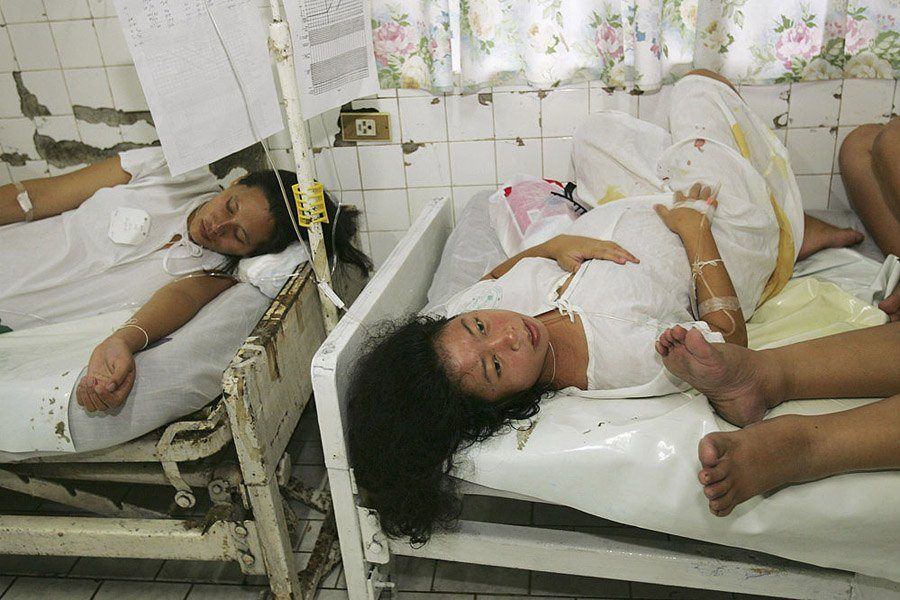 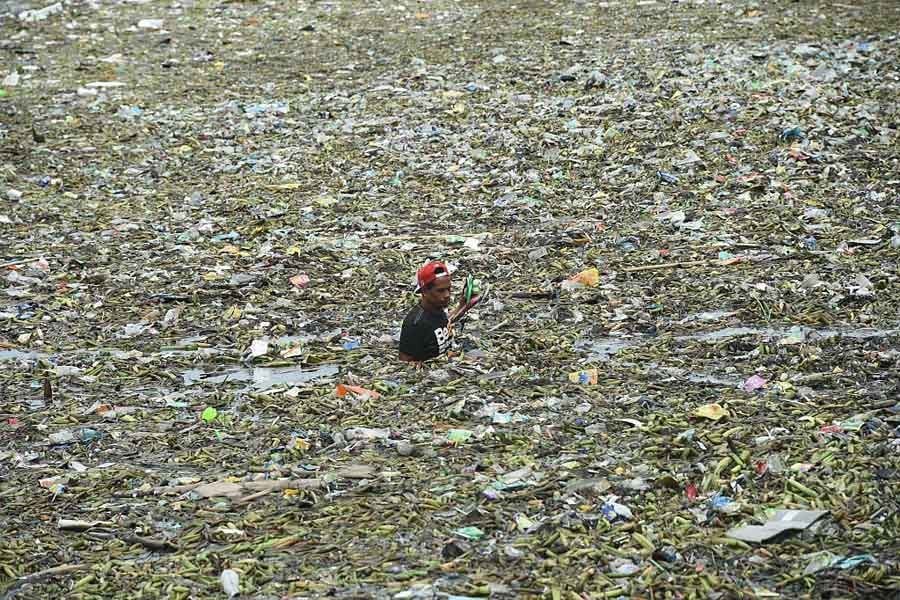 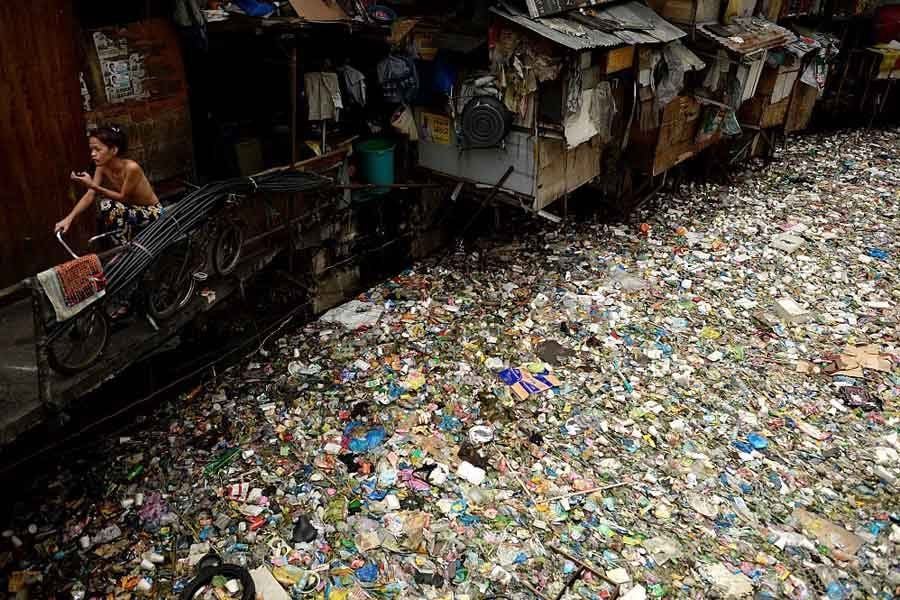 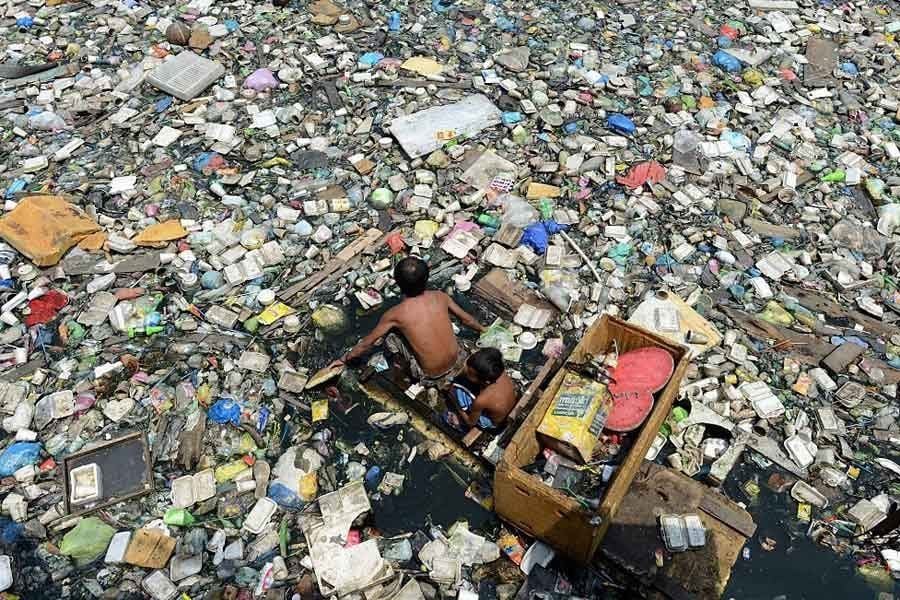 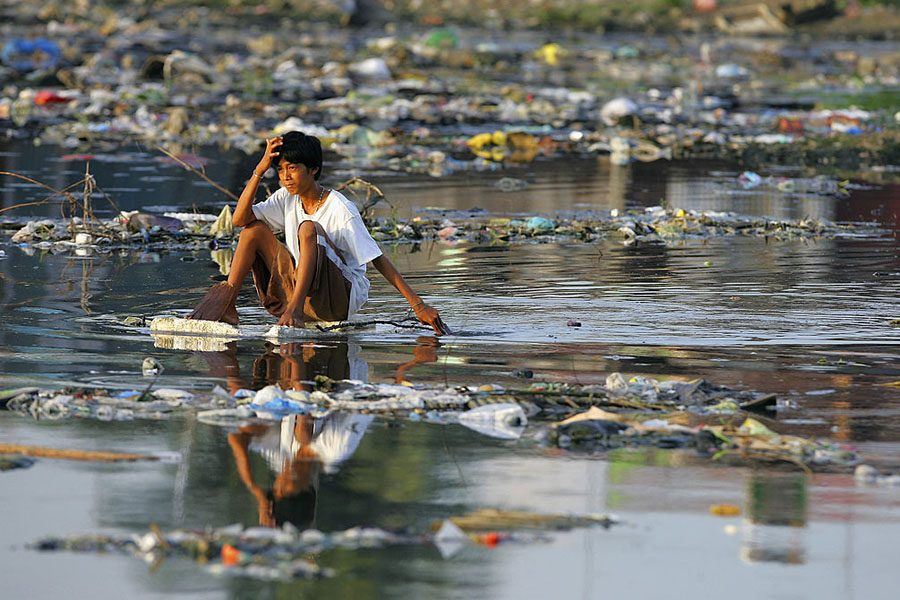 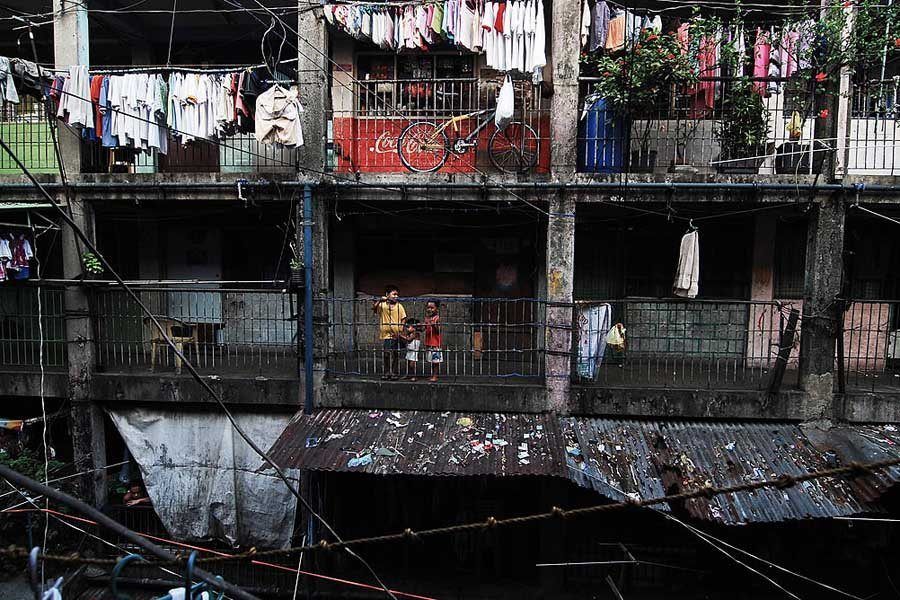 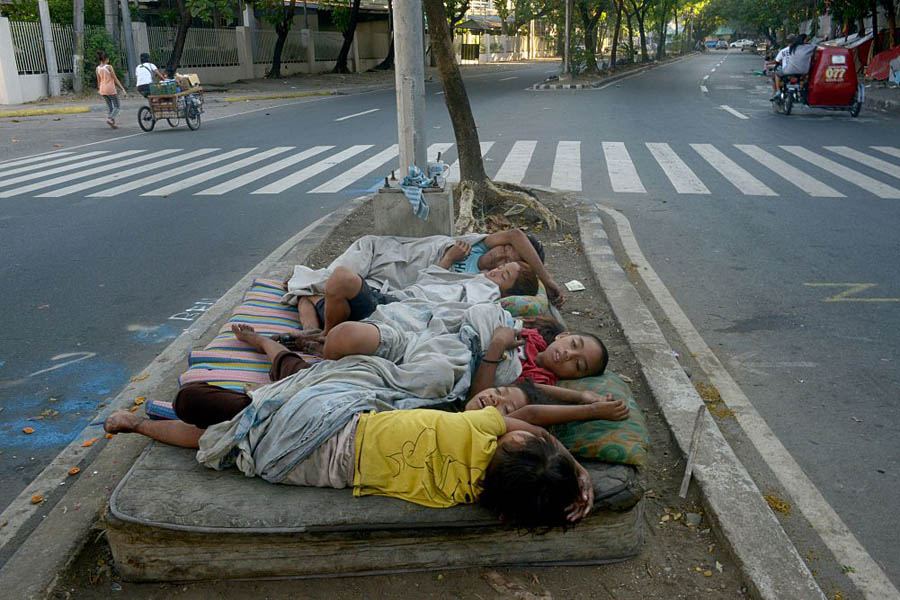 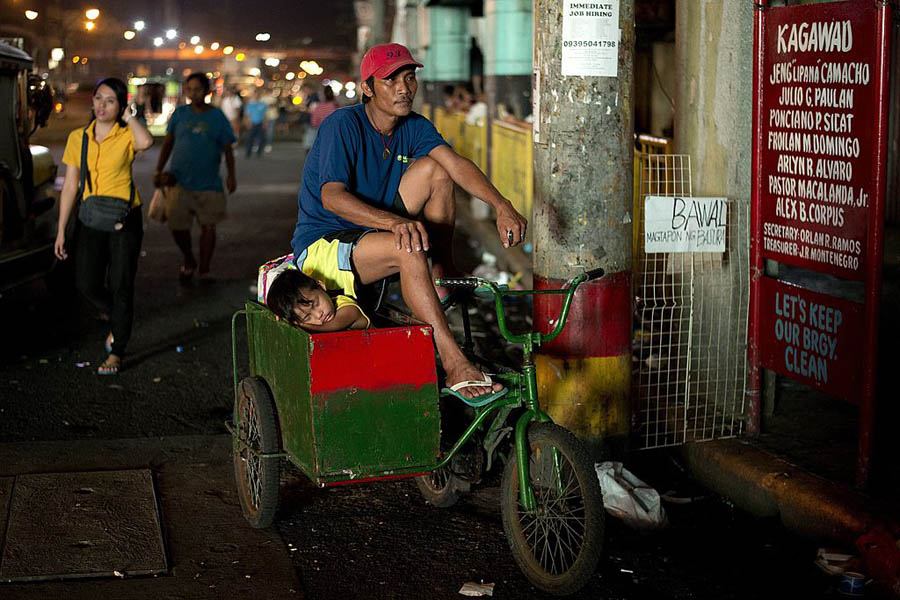 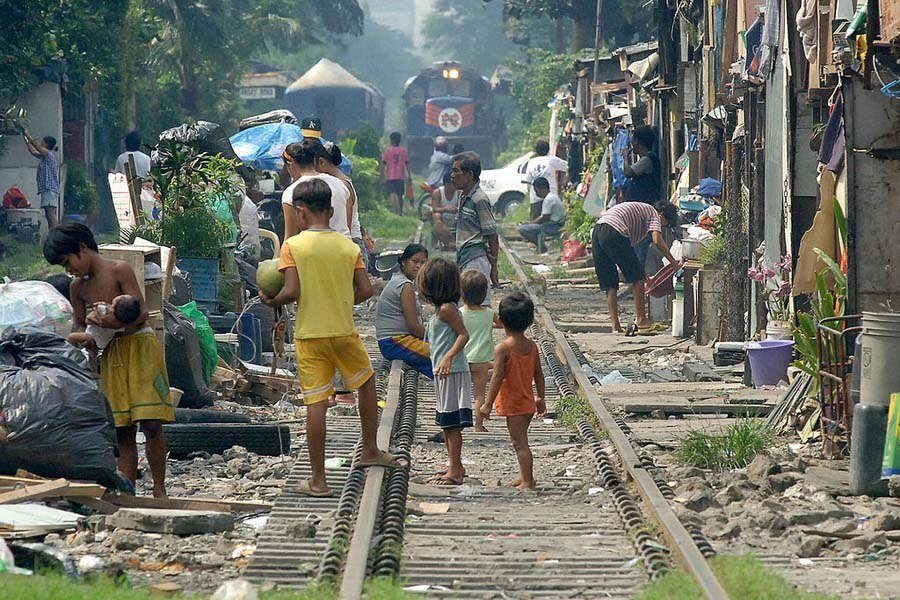 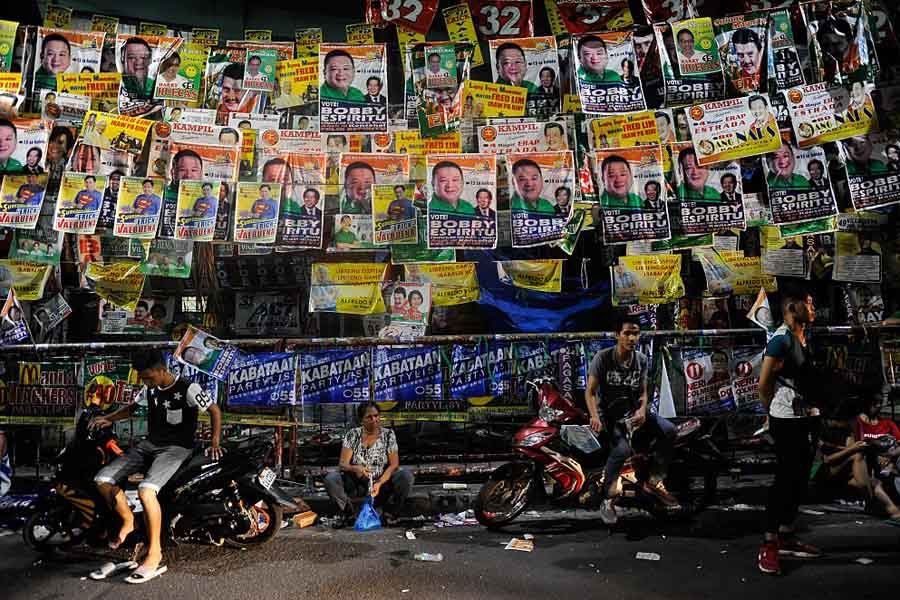 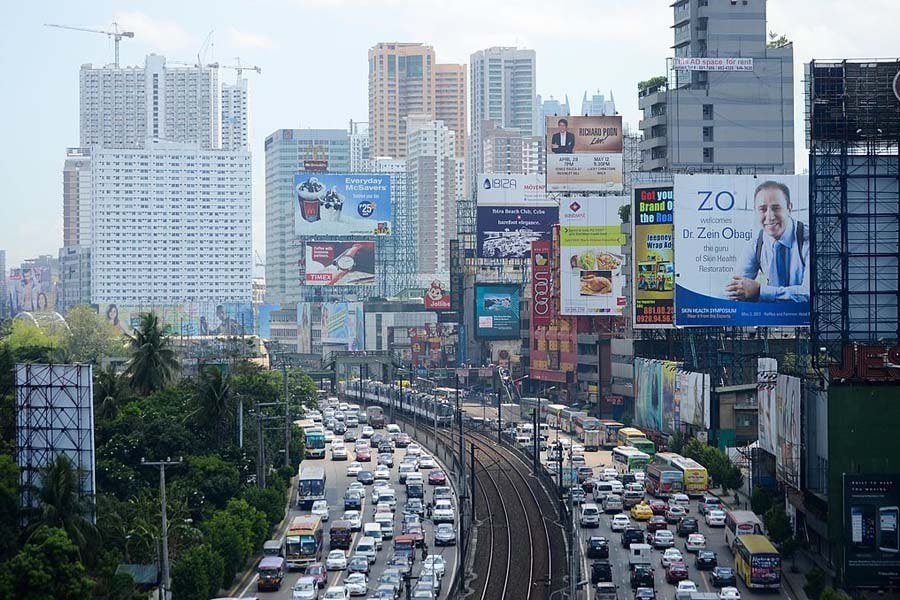 Life Inside Manila, The Most Crowded City On Earth
View Gallery

Life inside Manila, Philippines is incredibly cramped. More than 1.78 million people call the Filipino capital home, however tight a fit it is: Indeed, this city holds 110,000 people per square mile, making Manila the most densely populated major city on Earth.

This overpopulation, which leaves many residents living in poverty, is a problem that the government has compounded by restricting the use of contraceptives. In 2000, the former mayor of Manila banned the distribution of contraceptives in city-funded health centers, which lasted nearly a decade.

According to the Guttmacher Institute, the result is that half of all pregnancies in the predominantly Catholic country are unintended, with 90 percent of those unintended pregnancies due to lack of access to contraceptives.

Before Manila's crowded and impoverished reality, some politicians have tried to remedy the situation. For instance, in 2012, former President Benigno Aquino III signed a reproductive health bill into law, which required government-sponsored health care centers to distribute free birth control.

However, religious groups came out in droves against the law and questioned its constitutionality. Ultimately, in 2014, the Supreme Court largely upheld the law, but placed a temporary ban on contraceptive implants as they viewed they might cause abortions.

In January of this year, the government struck another blow to the law's potential by cutting funding to the free contraceptives program. Just this month, the Supreme Court decided to extend the ban to two forms of implantable contraception.

Roughly 80 percent of Filipinos identify as Catholic, a religion with deeply entrenched legal and cultural mores. Indeed, abortion is illegal in the country -- as is divorce.

As a result, maternity wards are so crowded that expectant mothers must share single beds, and the infant mortality rate thus remains high enough to help place the Philippines in just about the top third of all countries worldwide.

Once they make it to adulthood, many Manila residents, forced to live in squalor face countless health problems. For all his recent controversies, current President Rodrigo Duterte seems to want to take on this problem -- which to him means confronting the Catholic Church head-on.

"I will reinstall the program of family planning. Three's enough," he told the Associated Press in June. "I've also been colliding with the church because [its stance is] no longer realistic."

It remains to be seen what will come of Duterte's Catholic Church collision course. In the meantime, the photos above perhaps do the best job of explaining why dramatic action is needed.

For more extreme places, be sure to check out pollution in India and China, as well as what life looks like in the Danakil Depression, known as "hell on Earth."