How The GOP Has Won All Elections Until At Least 2020

With census data and strategic campaign investments, the GOP may have sealed the deal on all elections until 2020. Here's how they did it. 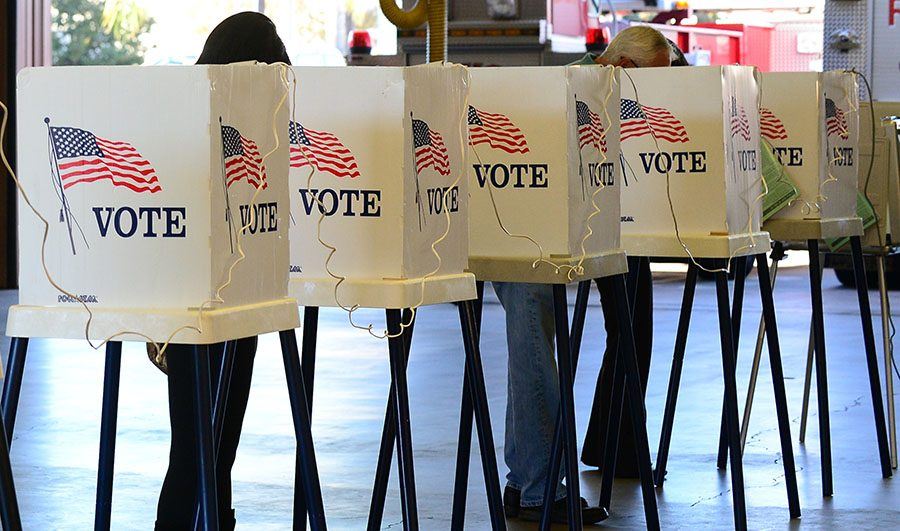 There is no doubt that this year’s presidential election is a historic one. Two of the most polarizing and reviled candidates in history have made it to the general election, and with only a month to go, conventional wisdom and popular media pundits tell us we’re looking at a truly unprecedented voting day.

However, what if I told you that this day is the result of a six-year-old plan?

Indeed, armed with 2010 census data and the support of a little-known group, the Republican Party may very well have secured itself election wins for the foreseeable future — and it was completely legal.

How did it happen? Let’s start from the beginning.

The Redistricting Majority Project, known as Project REDMAP and created by the Republican State Leadership Committee, is a small group of Republican supporters that collect money for elections. They first began to work with the GOP in 2010.

During this post-presidential election cycle, the group donated the money it had collected to important swing states like Pennsylvania, Ohio, Michigan and North Carolina or states that had loose redistricting laws and a Democrat-majority legislature.

The organization did so with one goal in mind: flip the state legislative majority from Democratic to Republican — from blue to red — in as many blue-run states as possible.

The group is not directly affiliated with the GOP, organizationally speaking, so it could be selective in how they donated their funds, which in total comprised a little over $30 million, a pretty small sum when it comes to election spending these days.

And it worked. As the organization explains on its website: “Republicans flipped at least 19 legislative bodies to Republican control and hold majorities in 10 of the 15 states that will gain or lose U.S. House seats and where the legislature plays a role in redrawing the map.”

In fact, the group was so successful that it managed to flip the Alabama House and Senate both to a Republican majority, something that hadn’t been done in 136 years (or since the post-Civil War Reconstruction). And they only spent $1.4 million in Alabama to do it.

Due to the generally small size of the elections that REDMAP targeted, most of these wins went unnoticed by the general media. However — and here’s where the true brilliance lies — these wins allowed Republicans to redraw the voting districts of their respective states in the party’s favor. 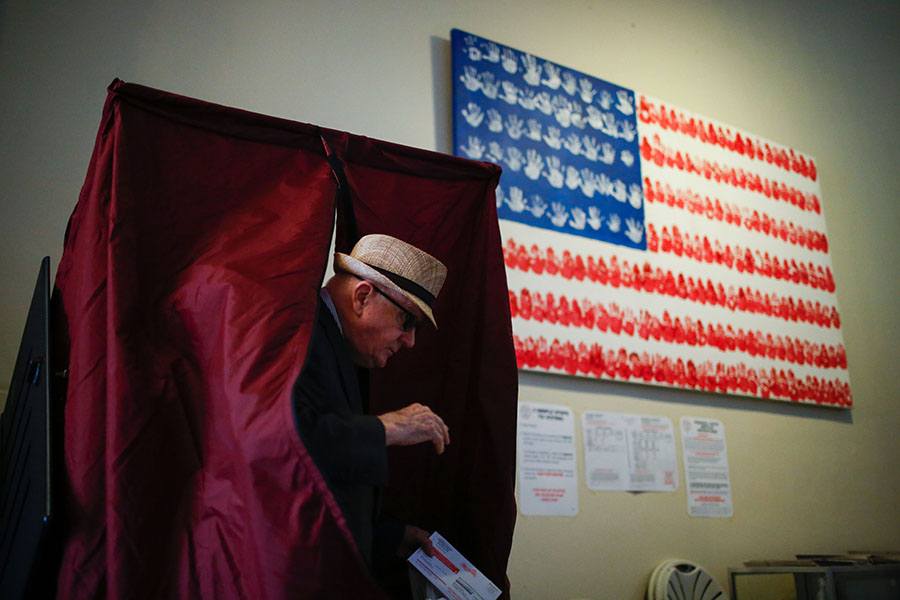 In a majority of these states, the state legislature is in charge of redistricting (redrawing the voting districts) every decennial (decade) census year. Since Republicans comprised the party majority in these states following REDMAP’s successful strategy, they could alter the map to favor a Republican party win, a practice known as gerrymandering.

The practice dates back to the 18th century, and has fallen under scrutiny as majority political parties can effectively draw out “undesirable” populations from a given district, and thus ensure that they cannot influence the results of a district-level election.

With the added bonus of the 2010 census data, the winning, REDMAP-aided legislatures could see more up-to-date figures on district residents and draw new maps around populations they decided were likely supporters.

As questions of political party affiliation did not appear on the census, legislators used race, historical voting patterns, and where these individuals lived to ascertain who comprised a likely supporter.

Thus, these states (some of them swing states) completely remapped themselves in favor of the Republican Party — cancelling out Democrat votes almost entirely — and ensuring a powerful Republican majority at state and federal levels.

As former Salon editor-in-chief David Daley wrote on the subject:

“What the Republicans did in 2010 and 2011–helped along by Citizens United, a brilliant plan, and technological advances that made map-making amazingly precise–turned gerrymandering into a blunt-force weapon for partisan control. They spent $30 million on state races and blew these Democratic incumbents out of the water, and recaptured control of all those state capitals. Then, they provided state legislators with the mapping, technological and legal help to draw impregnable lines. It worked exactly as planned, helped along by the fact that 2010 was a year of Democratic malaise and low turnout. This is the biggest political heist, and the biggest political bargain, in modern memory.”

Daley is right. The next decennial census won’t be performed until 2020, and by then it could be too late for the Democratic Party to create a similar strategy to the REDMAP.

By 2020, the Republican Party will have already held a majority of the seats in the preceding elections, and history has shown that electing brand new representatives to office — no matter how unpopular those in office may be — is a near impossible task.

As Todd Phillips explains in the Huffington Post, even though Congress has a low approval rating, incumbents (those running for reelection) are still likely to win their reelections.

The reason? “[…] the incumbent has credibility from having previously won office, and has on-the-job experience, while challengers are likely to be totally unknown. People are highly unlikely to vote for candidates who they know nothing about. This allows most incumbents to breeze through primary elections.”