Your Personality May Have Formed As Early As Infancy

Can a child's early behavior actually indicate what kind of personality they will have as an adult? 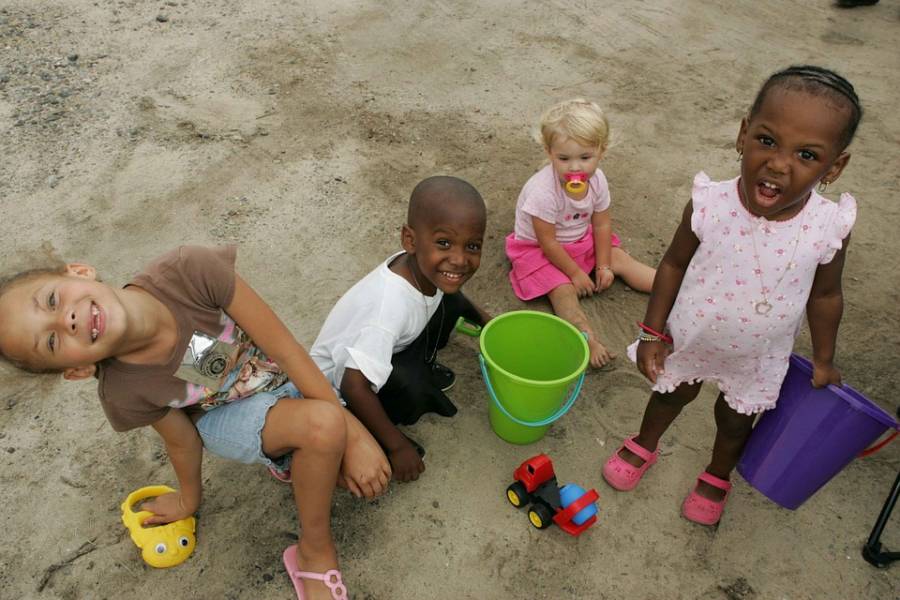 “She’s gonna grow up to be a lawyer!”

We’ve all heard parents speculate about their child’s future based on a few appropriately-timed “coos” or a strong grip on a teething ring. While this may sound like wishful thinking, some psychologists have actually made it their life’s work to look at certain aspects of a child’s behavior and see if it may predict what kind of person they may “become” as an adult.

Predicting the traits a child will carry into adulthood is nothing new; pediatricians have long used various methods to forecast the height of a child based on the parents’ genetic traits.

Interested in making predictions beyond a child’s future physical traits, some researchers and psychologists have endeavored to see if a child’s temperament can predict the personality they carry with them into adulthood.

Recent studies have shined a little more light on the subject, but to understand how these studies work, we first must recognize the difference between temperament and personality.

Temperament refers to one’s nature and how it affects their behavior, while personality refers to a combination of qualities that form one’s character. The studies mentioned below measure temperament over time in an effort to predict an infant’s personality type as an adult.

In 1950, married couple Stella Chess and Alexander Thomas conducted one of the first studies on the subject. Known as the New York Longitudinal Study, the pair observed 133 children from birth to the age of 30, interviewing their parents throughout the time.

Although this study did produce some evidence that the temperaments of “easy” or “difficult” children stuck into young adulthood, it did little in the way of linking these traits to one’s adult personality.

Since the New York Study, researchers have condensed the original nine facets into three broad categories: “effortful control,” which includes self-control and ability to focus, “negative affectivity,” referring to fear, frustration or other “negative” emotions, and “extroversion/surgency,” which refers to excitement, sociability, and activity levels.

Some believe that “temperament arises from our genetic endowment,” meaning that, along with eye and hair color, parents biologically pass down a given temperament to a child. Others think temperament comes less from genes and more from life experiences.

In an example of the latter, earlier this year a Russian study conducted by Helena Slobodskaya and Elena Kozlova assessed whether a temperament’s interaction with the outside world determines personality.

To test this, the researchers asked 45 parents to rate their, on average, seven month-old babies on the three temperament categories. Eight years later, parents rated their children again, this time classifying their children among primary adult personality traits, such as neuroticism or conscientiousness. 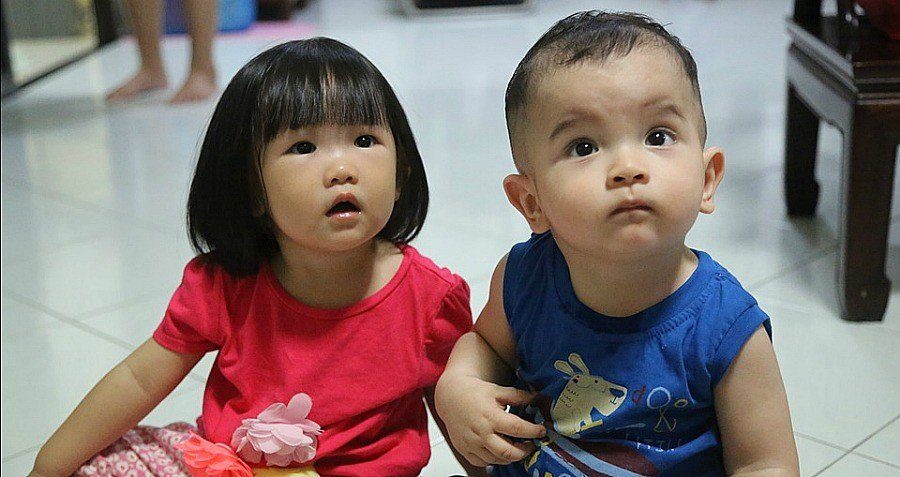 Still, the study could not make entirely accurate predictions. For example, a smiling, outgoing baby did not necessarily result in an extroverted adult, demonstrating that temperament alone cannot predict personality.

A 2007 Czech study further buttressed this point. In this study, researchers measured temperaments of infants age 12-30 months, and followed up 40 years later. Of all the infant temperaments assessed, the only correlation researchers found was a link between infant “disinhibition” and adult extroversion.

“We suggest that a modest connection between child temperament and adult personality characteristics is due to the fact that personality formation is largely influenced by social factors,” wrote the authors of the study.

The Use Of Temperament Studies Today

At this point, it seems that one’s personality is an amalgam of inherited genetics, environmental upbringing, and, quite simply, where life takes a person and what they learn from it.

Still, researchers continue to gather longitudinal data about temperaments in the hopes of gaining a deeper understanding of how certain detrimental behaviors and conditions — such as alcoholism and depression — arise.

The goal, of course, is not to use these links — such as a 1996 study which found that impulsive children are more likely to commit suicide as adults — to justify a fatalistic approach to life, but to allow for earlier intervention if a child exhibits a behavior or character attribute that may pose problems down the road.

While still impossible to truly “predict” the outcome when it comes to a human life, research shows that these possible clues are certainly worth further consideration.

Don’t buy a lot of what psychologists say? Then be sure to check out what Sigmund Freud got wrong.