How The GOP Has Won All Elections Until At Least 2020

The Future of Elections 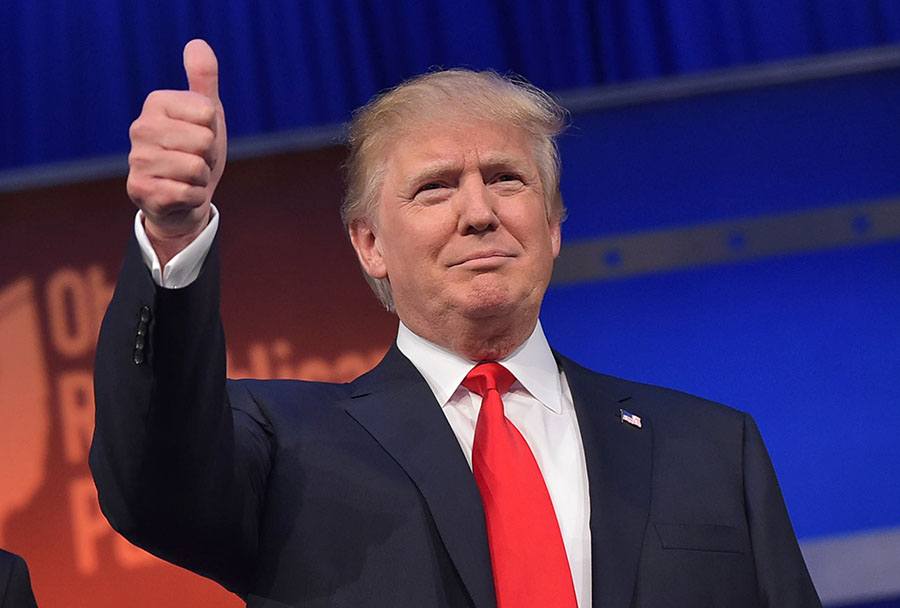 As Rachel Maddow noted in a 2015 interview with the former president of Project REDMAP, Chris Jankowski, the initiative was brilliant for its time. The group saw a chance to take advantage of well-timed census data and make it work in its favor.

While the GOP faced a setback with the 2008 election of Barack Obama, the Republican State Leadership Committee recognized that losing the 2008 presidential ticket was only a small loss, and that by doubling efforts in other areas it could ultimately “win the war.”

While census data proved to be incredibly effective for REDMAP’s initiatives and can still be drawn upon in the future, it’s likely that tomorrow’s legislative leaders will not rely as much on that data when making decisions on how to redraw. That’s not because the data isn’t useful, but that they have even better data at their disposal right now.

One of the many features of our smartphone-oriented, hyper-social lives is the simple fact that everything we post online is traceable — and permanent. Even when our social media accounts are on “super private mode,” Facebook can still sell our information to marketers and interested parties all over the world.

This data reveals everything from our buying habits and food preferences to our political beliefs. For any political party, this data offers an easy opportunity to plan ahead for the next decennial census, and refine the district lines in their favor.

And while some state legislatures (like those that REDMAP targeted) still have free reign over redistricting, if more cases of gerrymandering acquire a broader audience, we could see a change in redistricting rules and regulations.

So what does all of this mean for the November election? Some political analysts say that the Republican Party may actually have shot itself in the foot with its gerrymandering project, as it helped pave the way for the election of Donald Trump, who does not have strong ties to the party’s general platform and who does not hold the best reputation among the GOP establishment.

It would seem, then, that the only way Republicans can keep a Trump presidency from happening is via massive voter turnout — too bad REDMAP largely diminished the value in that several years ago.

Next, have a look at four absurd U.S. election laws that allow candidates to steal a victory. Then, check out the recent study that reveals why the U.S. electoral system is even more crooked than you thought.