After decades of speculation that the town's first mayor had his heart removed and entombed within this monument, the people of Verviers were proven right. 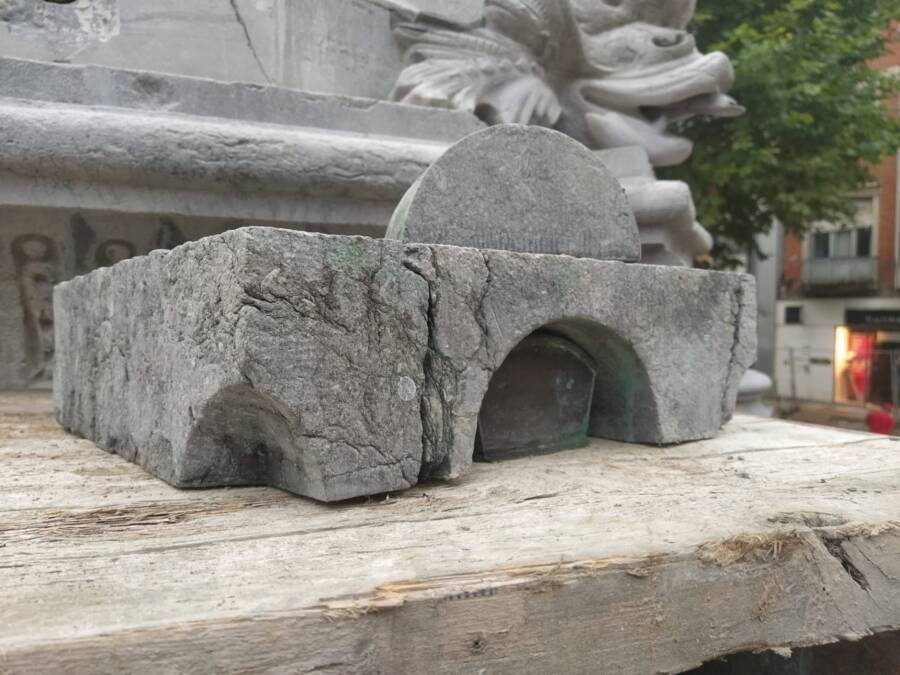 City of VerviersThe organ was preserved in a jar of alcohol, placed inside a zinc casket, and hidden beneath this hollowed-out stone.

The small Belgian town of Verviers has a longstanding, if a bit macabre, urban legend. The story says that not only was the heart of Verviers’ first mayor Pierre David removed after he died — but it was hidden in a local fountain. According to the BBC, that tall tale has now been proven true.

The remarkable discovery was made during renovations on the David fountain. Named after the man in question, it was only inaugurated in 1883 — decades after his death. The organ was found sealed in a jar of alcohol inside of an engraved zinc casket, hidden by a hollowed-out stone.

“The heart of Pierre David was solemnly placed in the monument on 25 June 1883,” the casket read.

“An urban legend has become reality,” said Maxime Degey, the Verviers Alderman for Public Works. “The casket was in the upper part of the fountain, right near the bust of Pierre David, behind a stone which we had removed during the fountain’s renovation.”

Fortunately, the historical context might help answer the most pressing questions. Namely, who was Pierre David as a person — and why would anyone do this? 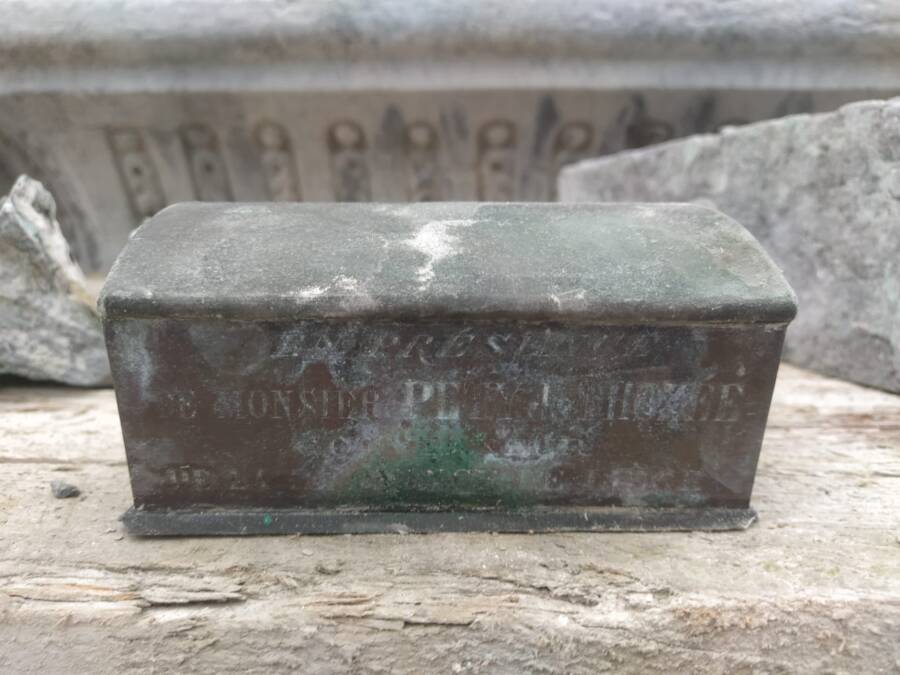 City of VerviersThe zinc casket read rather plainly that “the heart of Pierre David was solemnly placed in the monument on 25 June 1883.”

Pierre David not only lived through turbulent times, but participated in their volatile developments and served Belgium as a respectable politician. His first tenure as mayor began in 1800 and spanned eight years, while the nation was still under French rule.

David founded the city’s fire department in 1802. Not only was that a welcomed, functional public service — but quite a rare one at the time.

Though he left office in 1808, David would become mayor again decades later. After Belgium’s revolt against the Dutch ended in 1831, the country gained independence. Several years later in 1836, the people of Verviers cast their vote in the mayoral race for David once again. David is credited with bringing order back to the town in the years following the revolution.

When the mayor died in 1839 after taking a fall in his hayloft at 68 years old, a town in mourning went to work. City authorities launched a collection fund in order to commemorate the man with a monument. While this took 44 years — the David Fountain eventually came to fruition. 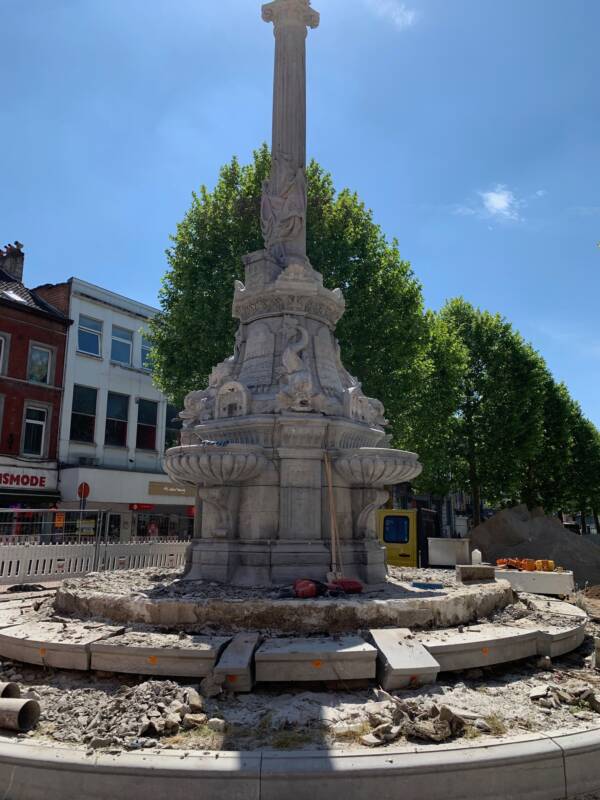 City of VerviersThe heart was found during renovations on the David Fountain — which was specifically built to commemorate the man.

While it’s been recounted ever since that David’s family gave surgeons consent to remove his heart and entomb in the monument, there was never any proof. At the time, plans for what type of structure was to be built hadn’t even been agreed upon.

According to CNN, the heart was initially kept in the town hall — and placed inside the casket once the fountain had been completed in the 1880s. As it stands, history and legend have blended into one, as the seemingly preposterous story was proven true 181 years after David’s death.

Degey said that the casket, which is now on display in the Verviers Art Museum, was “in really impeccable condition.” As for the man’s blood-pumping organ, the methods of preservation employed within the jar have presumably kept it intact — though official details of its state remain lacking.

After learning about Belgian workers discovering the heart of their town’s first mayor hidden in a fountain, read about how one man lived 555 days with no heart in his body. Then, learn about William Buckland, the Victorian zoologist who ate the mummified heart of a French king.