The Save the Rhino organization estimates that poachers kill one rhino for its horns each day in South Africa. 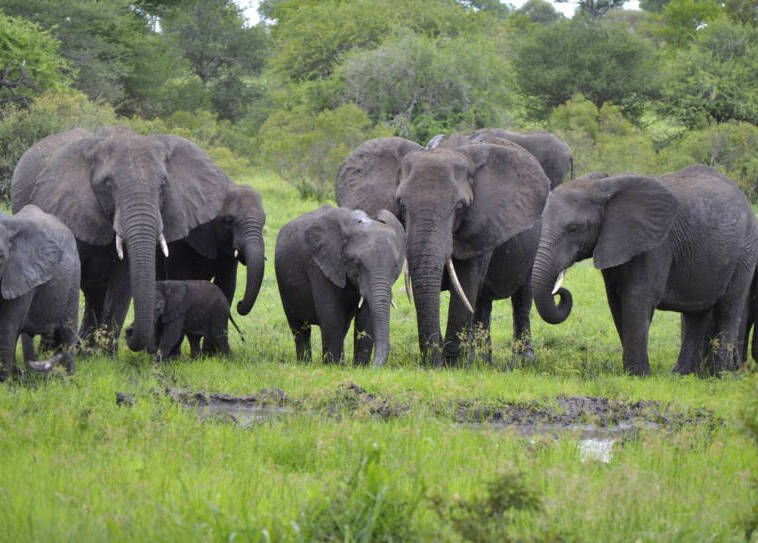 Flickr/Vaughan LeiberumElephant herds are generally peaceful, and will only attack humans if threatened or harassed.

A man attempting to poach rhinos met a sticky end on a South African game reserve. While fleeing from park rangers, the poacher was trampled by a stampede of elephants — and died from his injuries.

The poacher, who remains unidentified publicly, was with two accomplices at South Africa’s Kruger National Park on the hunt for rhinos. Park rangers pursued the three poachers and managed to capture one. He said that his partner had run into a herd of elephants — and that he wasn’t sure if he’d managed to escape.

In fact, he had not. Park rangers found the man “badly trampled.” The rangers noted that the poacher had “unfortunately succumbed to his injuries” after running into a herd of breeding elephants.

Elephant herds, which can number up to 24 animals, are generally peaceful and will not attack humans. However, they will act aggressively if they feel threatened or harassed.

Although the park rangers were not able to find the third man — who escaped with an eye injury — they did find the poacher’s tools, which the men discarded in their flight. They’d left behind a rifle and an ax.

Charges against the men have not been disclosed. 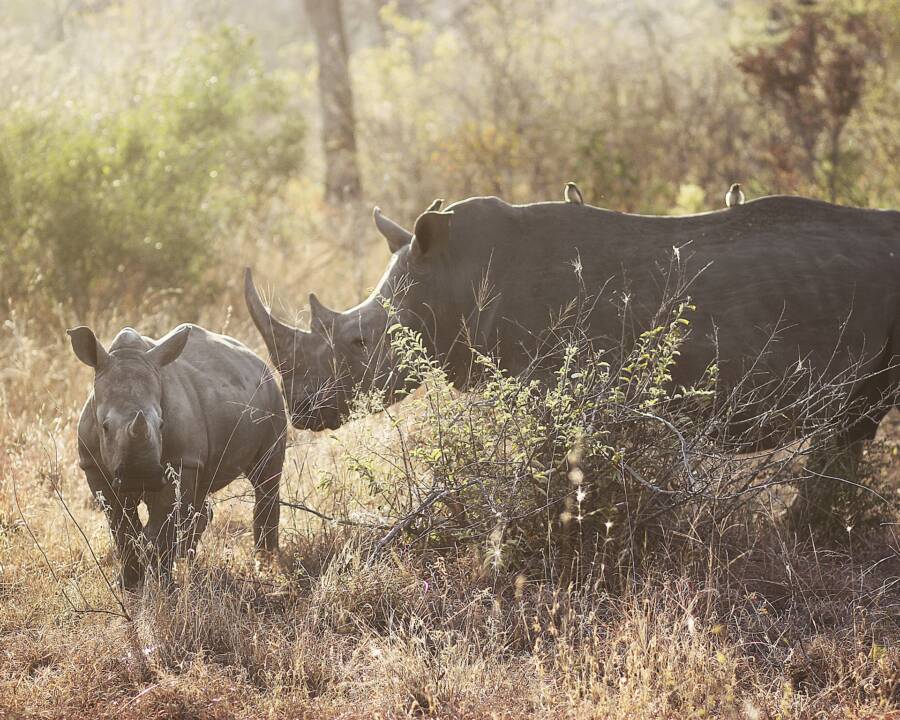 Sadly, the poaching of rhinos remains a huge problem in Africa. The organization “Save The Rhino” estimates that one rhino is killed every day and that some 10,000 rhinos have been lost to poaching in the last decade.

This is a particular problem in South Africa, which is home to the majority of the world’s rhinos. Indeed, the day after the poacher was killed in his attempt to hunt rhinos, park rangers arrested three more poachers with a similar goal.

“It has been a successful weekend in the fight to keep our rhinos alive in the park, we are delighted with our anti-poaching teams who were able to arrest suspects before any animal was killed,” said Gareth Coleman, the Managing Executive of the Kruger National Park.

“The actions are a morale booster for our anti-poaching teams and conservation efforts.”

Kruger National Park, where the poacher was trampled by elephants, is one of Africa’s largest game reserves. The park sprawls across 7,580 square miles and is home to lions, elephants, leopards, African buffaloes — and an estimated 4,000 rhinos. These animals are frequent targets for poachers. 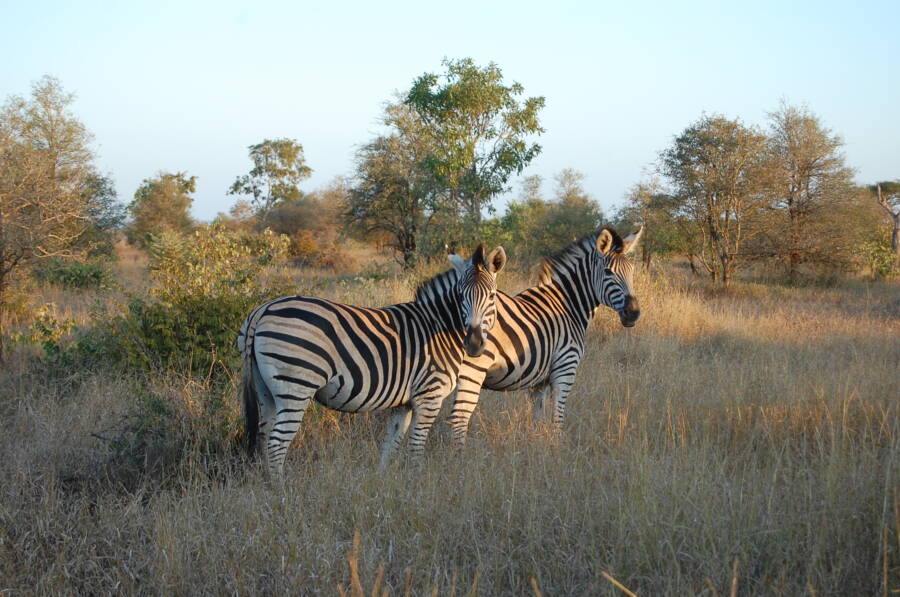 Why rhinos? Poachers can get a premium price for their horns — about $9,000 per pound in Asia. Societies in China and Vietnam have used rhino horns as an ingredient in traditional medicine for thousands of years. Because horns are often seen as a status symbol, they’re sought after as gifts.

Rhino horns are “one of the most expensive wildlife products on the illegal market,” explained Michael Slattery, founder of the Texas Christian University Rhino Initiative. “[Poachers] are seeing dollar signs.”

In the past year, officials in South Africa have noticed a decline in rhino poaching. The South African department of Forestry, Fisheries and the Environment (DEFF) suspects that the 33-percent drop in 2020 was due to coronavirus restrictions — but they have noticed attempted poaching start to tick up again as restrictions are lifted.

Thus, Kruger National Park is determined to continue its work to suppress poaching inside the reserve.

“We hope the arrests send a strong message to poachers that we are determined to stop them in their tracks within the Park,” said Coleman. “[South Africa National Parks] is committed to working harder with law enforcement agencies and communities outside the Park to intensify efforts to crack the criminal syndicates driving these crimes.”

Sometimes, however, the park seems to take care of itself. This most recent incident of elephants killing an interloper was not the first.

In 2019, a suspected rhino poacher was killed in a similar way in Kruger National Park. He and four others had snuck into the park hoping to hunt rhinos. Instead, he ran into an angry elephant.

“Entering Kruger National Park illegally and on foot is not wise,” said Glenn Phillips, then-managing executive director of the park. “It holds many dangers and this incident is evidence of that.”

After an extensive search, that suspected poacher’s body — that, is, what was left of it — was found by park rangers. After being killed by an elephant, he had been eaten by lions. Rangers were only able to recover his skull and a pair of pants.