Italian Hospital Worker Got Away With Not Going To Work For 15 Years — And Made $648,000 In The Process

The 66-year-old civil servant allegedly stopped showing up to work in 2005 and threatened his manager to prevent her from telling on him. 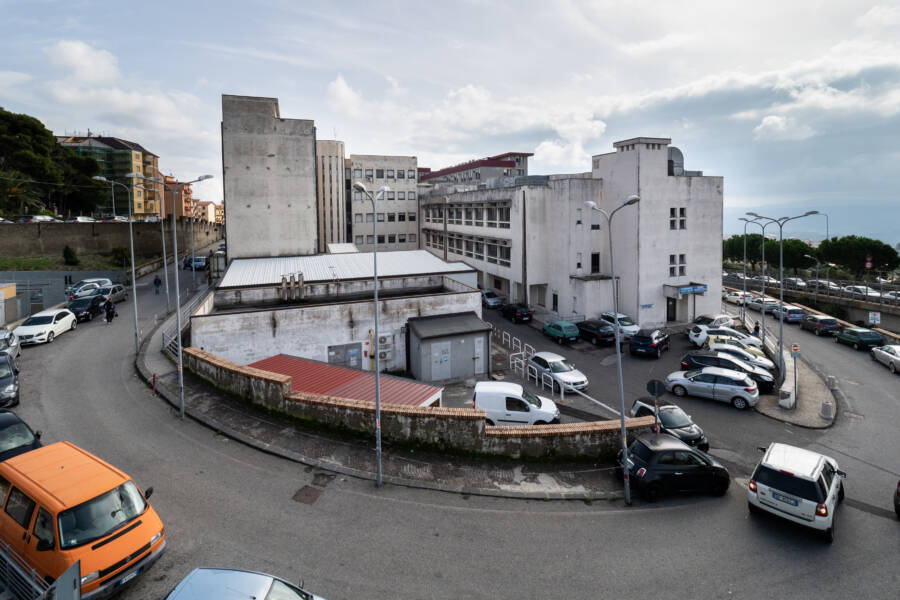 Taking a day off from work can be a rejuvenating experience, particularly after a series of long shifts at a hospital. One Italian hospital worker in the Calabrian city of Catanzaro, however, turned his break into a lifestyle — and skipped work for 15 years.

According to The Guardian, 66-year-old Salvatore Scumace managed to stay home every day since 2005 while still earning his monthly salary, amounting to a total of approximately $648,000.

The so-called “King of Absenteeism,” who was employed at the Arnaldo Pugliese Ciaccio Hospital as a security officer, may have gotten away with it, too, were it not for new laws put in place in 2016. The laws were made in response to rampant civil absenteeism in Italy’s public sector and launched a series of investigations. 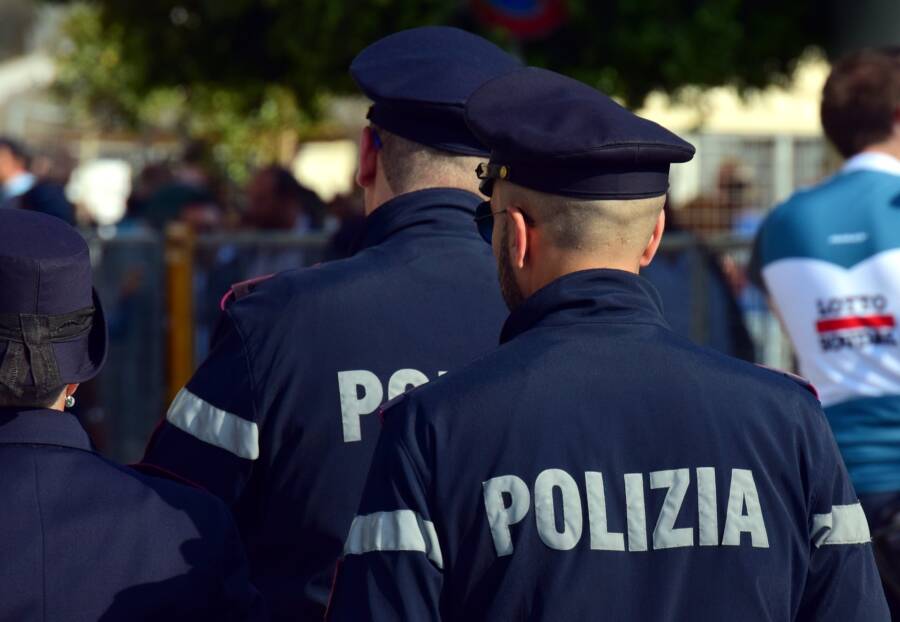 PixaBayThe police investigation into absent workers like Scumace was aptly-dubbed “Part Time,” though Scumace didn’t even show up to work sporadically.

Scumace was one of a slew of civil workers discovered by the police investigation codenamed “Part Time.” According to the BBC, investigators believe that Scumace was enabled by at least six hospital administrators, including the hospital’s human resources department, all of who failed to report on his absence.

The police have also accused Scumace of posing as “a distinguished person” and threatening his manager to stop her from filing a disciplinary report against him. When that manager retired, she still failed to report on his absence. Her successor never followed up on the matter, either.

The hospital finally launched disciplinary action against Scumace last year, and he was fired in October before the hospital alerted authorities about him.

While the six hospital administrators implicated in Scumace’s scheme have yet to be charged with any criminal activity, all the involved individuals have been arrested — with Scumace receiving charges.

The hospital worker has since been charged with forgery, abuse of office, and aggravated extortion. 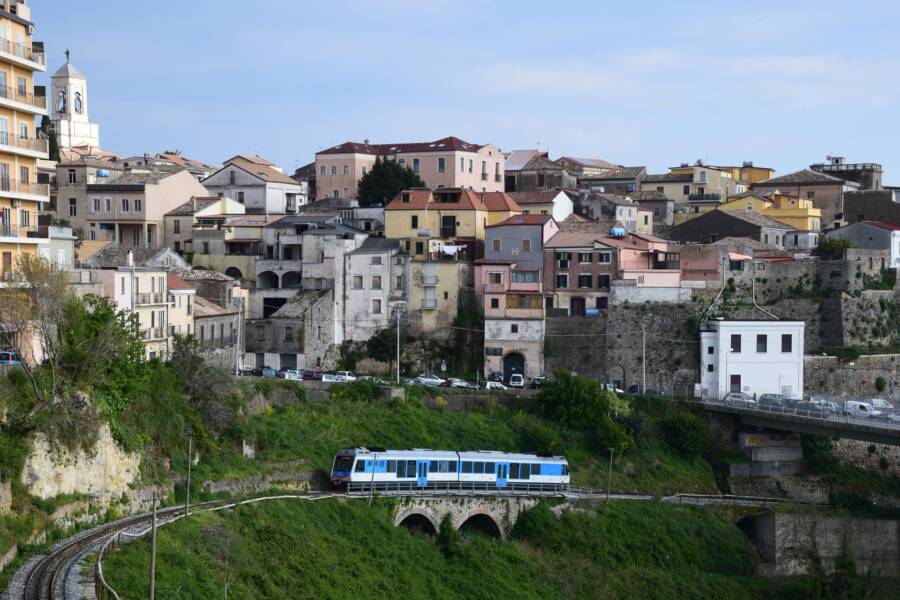 PixaBaySalvatore Scumace stopped showing up to work in 2005 — and continued to be paid a monthly salary until October of last year.

The laws set in 2016 came only a year after 35 workers at Sanremo’s town hall were caught doing the same thing as Scumace. They had been cheating the system and skipping work for at least two years while continuing to be paid. While supposedly at the office, these officials were out shopping, canoeing, or socializing with their friends.

One such worker, a traffic police officer who lived in the same building he worked in, was even filmed clocking into work in his underwear before simply going back to bed.

Ultimately, the “Part Time” investigation has thus far proven to be a success in identifying some of Italy’s exploitative civil workers. It is perhaps also serving as a reminder to the public that being a civil servant means serving the people of a given community, and not taking advantage of the position.

After reading about the Italian man accused of skipping work for 15 years, learn about the murder suspect arrested after accidentally texting the detective on his case. Then, read about the Florida man arrested for botching the castration of a man he met on the dark web.