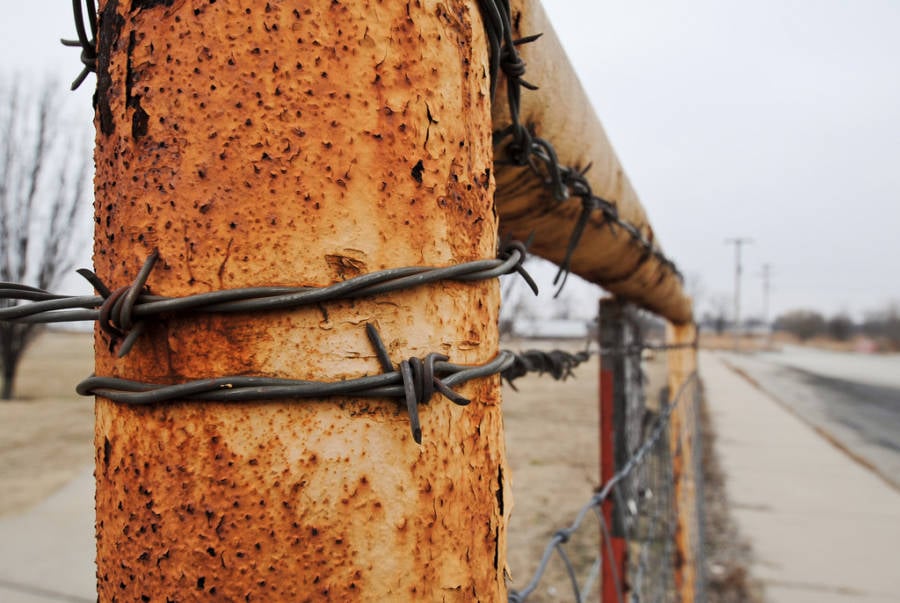 Economists have long said that pollution is a cost of growth. But what happens when pollution becomes an impediment — if not an end — to growth? The following towns bring that question to light in a very real, if not haunting, way. 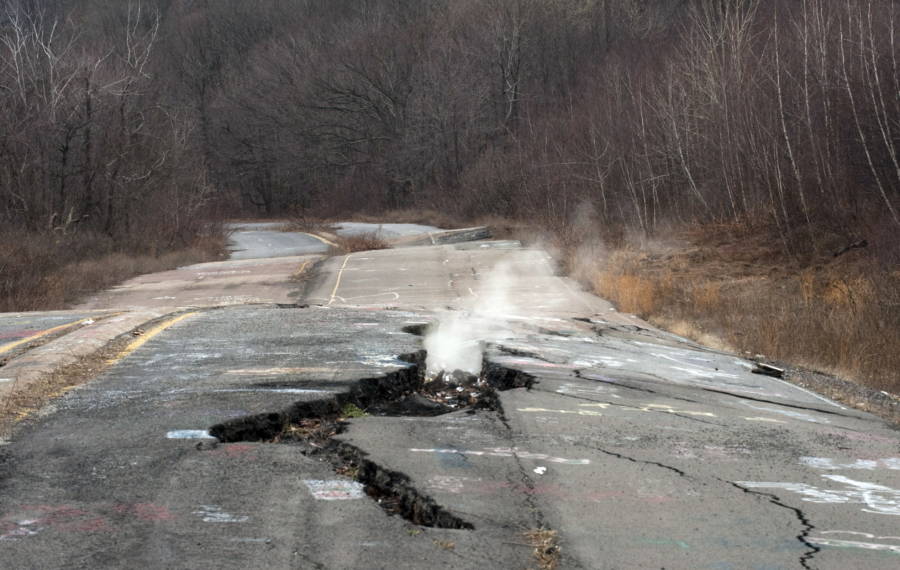 DON EMMERT/AFP/Getty ImagesSmoke rises from a large crack in PA Highway 61, caused by the underground coal fire in Centralia, on February 2, 2010.

A fiery coal mine has caused acrid smoke to rise from the depths of Centralia, Pennsylvania for half a century. Since 1980, the town’s population fell from 1,000 citizens to just eight.

As with so many struggling and all-but abandoned U.S. towns today, the coal business both made Centralia what it was and brought about its demise. The site’s supply of anthracite coal — a hard, high-carbon variety — drew in speculators in the late 19th century. By the early 20th century, nearly three thousand people called Centralia home.

Soon enough, demand for anthracite coal fell, the stock market crashed, and wars abroad gave Centralia residents a way out. Though most residents had abandoned the site by the mid 20th century, some mining persisted — and would usher in a fire that persists to this day. 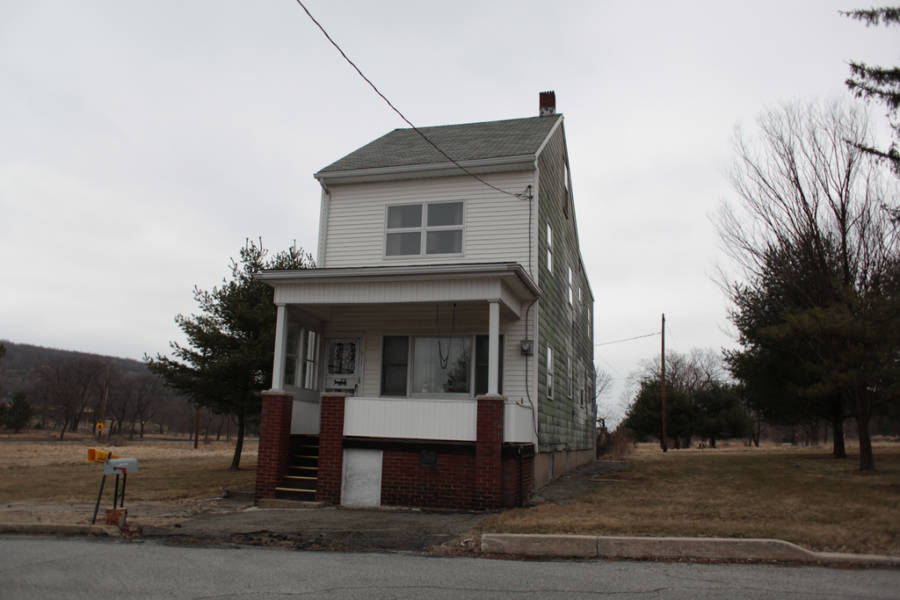 Kelly Michals/FlickrOne of the few remaining houses — once part of a row of homes — in Centralia.

While exact causes of the fire remain disputed, analysts agree that a 1962 fire tore through the town’s abandoned coal mines and has not yet stopped. Residents became aware of the fire decades later, and in 1984 Congress allocated more than $40 million to relocate Centralia residents — many of whom did not see the risk that the fires posed. 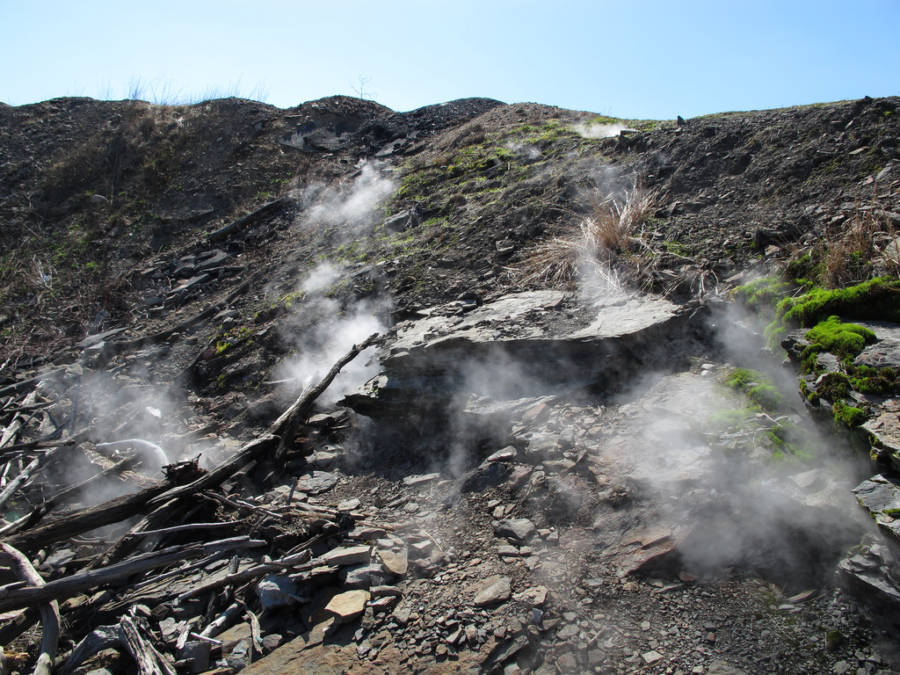 Kelly Michals/FlickrSmoke rises from the ground in Centralia.

Finally, state and local officials signed a 2013 agreement that allowed the town’s eight remaining residents to live out their lives there, on the condition that the town would be closed for good following their deaths.

Experts say that Centralia’s maze of coal mines contain enough fuel to keep it burning for another 250 years.