All religions utilize a foundation myth to help form the basis of their beliefs. Given the fact that they are indeed myths, the literal truth of these events is of minimal importance when it comes to determining a given religion’s legitimacy.

Thus, while the five religions based on pieces of pop culture below might seem quite silly on the surface, they beg the question: What makes us take religion so seriously in the first place? 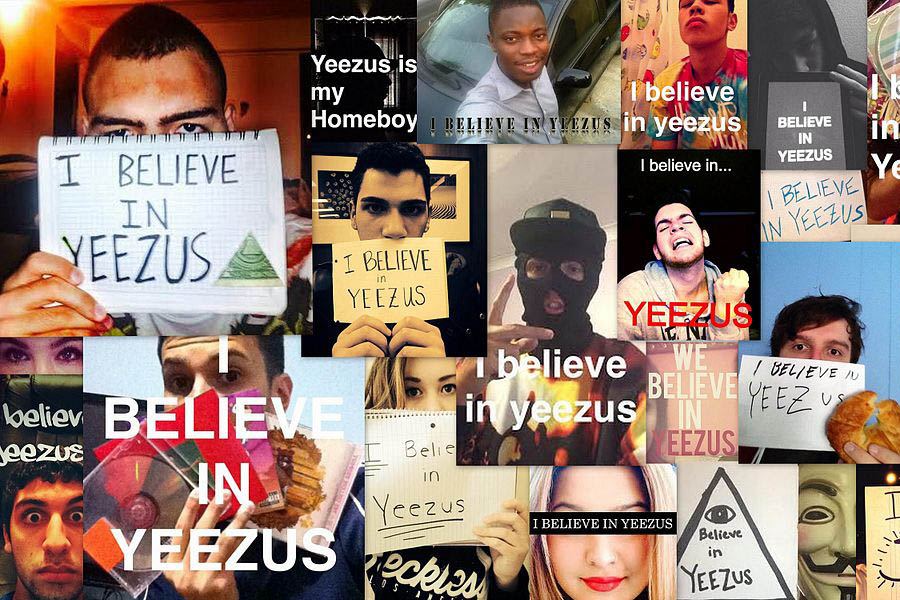 Kanye West may have garnered a fair amount of scorn for comparing himself to Christ — but some people actually believe that he is the chosen one. Known as Ye’ciples, followers of Yeezianity believe that their savior, Yeezus, will deliver this world into a new age of creativity, “where all people will unlock their creative powers and the competitive struggle for money and power will no longer be necessary.”

When speaking of their savior, the official site states, “His real name is never to be spoken. He is known to us only as Yeezus. He has shown the modern world the creative potential of a human being and he serves as a living model for behavior and ethic.”

Lest you think these devotees are simply an overly-lionizing fan club, they have generated a five-pillar belief set which states that:

1. All things created must be for the good of all

2. No human being’s right to express themselves must ever be repressed

3. Money is unnecessary except as a means of exchange

4. Man possesses the power to create everything he wants and needs

5. All human suffering exists to stimulate the creative powers of Man

Ye’ciples will not specify their congregation size, yet — true to their savior’s brand of hubris — say that “chances are they are a magnitude of 10 larger than what you would estimate they are.”