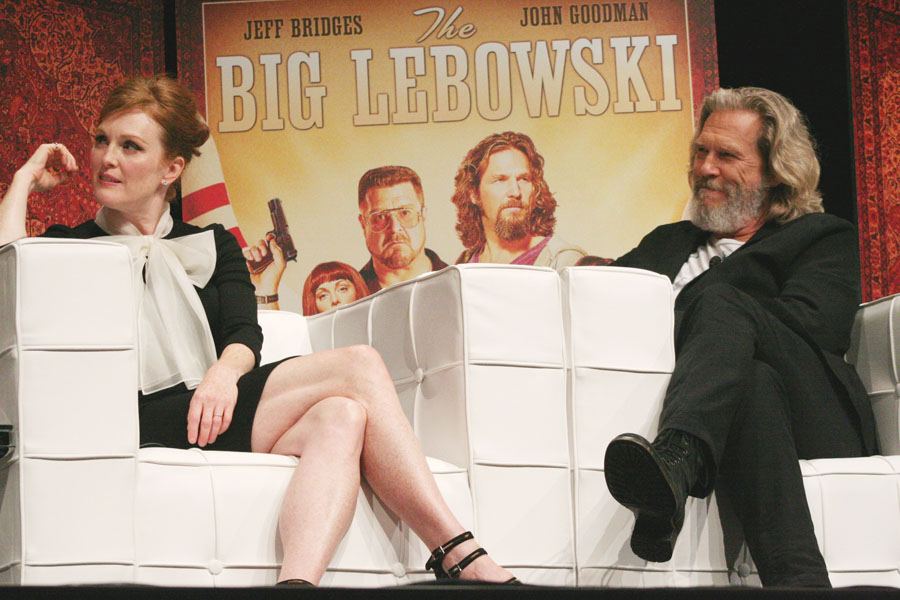 Many credit Jeffery Lebowski, a.k.a. The Dude from the film The Big Lebowski, for inspiring the philosophies of Dudeism. While the name might imply that this is a gender-exclusive religion, the site says that the term “dude” refers to both genders – because most linguists contend that “Dudette is not in keeping with the parlance of our times.”

Self-described as “the slowest-growing religion in the world,” Dudeism’s operational credo is simple: “Life is short and complicated and nobody knows what to do about it. So don’t do anything about it. Just take it easy, man.”

Dudeism is a fairly recent creation, though the group says it has existed in different forms throughout time, pointing to Chinese Taoism as its earliest form “before it went all weird with magic tricks and body fluids.”

According to its site, Dudeism has 350,000 ordained Dudeist Priests worldwide. In most states (as well as many countries around the world), Priests of Dudeism can preside over weddings, funerals, and oversee other religious ceremonies. 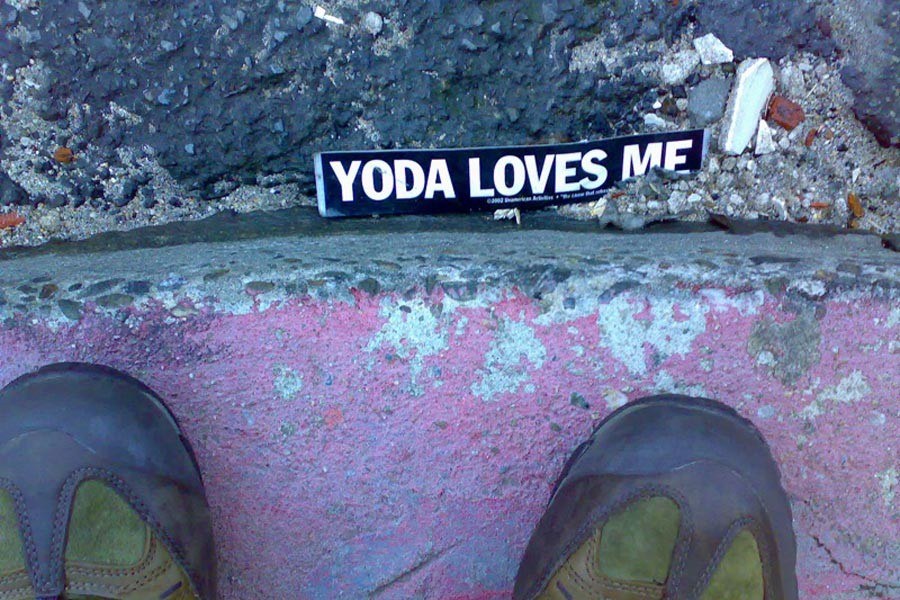 The Star Wars universe has been wildly popular since the franchise’s 1977 debut. Believers in the “Temple of the Jedi Order, First church of Jediism” follow the philosophies of the Jedi per George Lucas’ creation, but include this caveat: “Jedi at this site are not the same as those portrayed within the Star Wars franchise. Star Wars Jedi are fictional characters that exist within a literary and cinematic universe.”

According to the Temple of the Jedi Order, Jediism disciples believe:

1. In the Force, and in the inherent worth of all life within it.

2. In the sanctity of the human person. We oppose the use of torture and cruel or unusual punishment, including the death penalty.

3. In a society governed by laws grounded in reason and compassion, not in fear or prejudice.

4. In a society that does not discriminate on the basis of sexual orientation or circumstances of birth such as gender, ethnicity and national origin.

5. In the ethic of reciprocity, and how moral concepts are not absolute but vary by culture, religion, and over time.

6. In the separation of religion and government and the freedoms of speech, association, and expression.”