Archaeologists Solve Mystery Of Unexplained Deaths Near “Portal To Hell”

Dating back to ancient Greek writings, people have been avoiding the temple for fear of death. 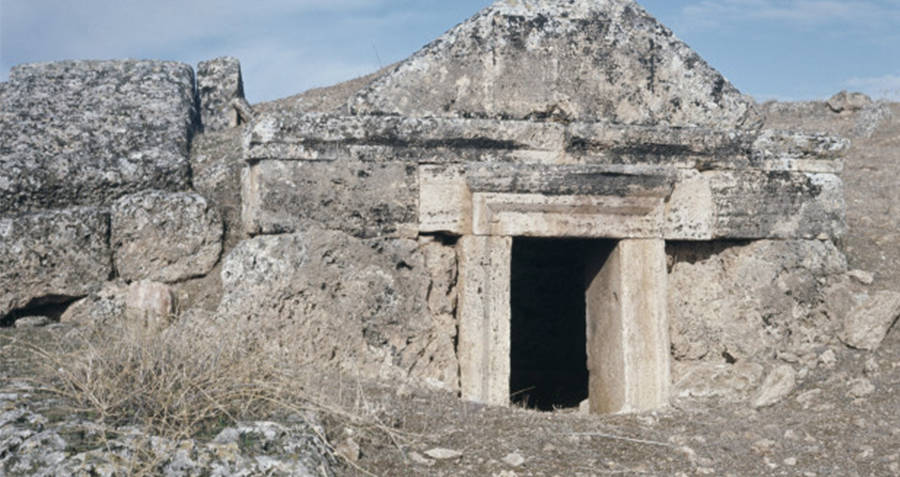 In southern Turkey, there lies an ancient temple, dubbed the “Portal to Hell.” For years, there have been a series of unexplained deaths near the temple, as any beast that’s come in contact with it has dropped dead under mysterious circumstances.

Now, however, researchers have finally solved the mystery. It was not the breath of Hades, the mythological god of the underworld that felled the beasts, but a much more common phenomenon. Deadly concentrations of C02 gas were found near the entrance to the temple, which lies in the ancient city of Hierapolis.

Dating back to ancient Greek writings, people have been avoiding the temple for fear of death, and ancient Greek geographer Strabo referred to it as a deadly place to set foot.

“This space is full of a vapour so misty and dense that one can scarcely see the ground,” he wrote. “Any animal that passes inside meets instant death. I threw in sparrows and they immediately breathed their last and fell.”

His writings do have some truth to them, as birds have recently been found dead near the entrance, apparently after attempting to enter through the door. Also found at the site were columns inscribed with dedications to the gods of the underworld as if in a plea to be spared from death.

According to archeologist Francesco D’Andria, who works on the site, the area’s lethal properties could be seen almost immediately.

“We could see the cave’s lethal properties during the excavation,” she said. “Several birds died as they tried to get close to the warm opening, instantly killed by the carbon dioxide fumes.”

D’Andria also claims they found evidence that birds were given to pilgrims to test the effects of the cave, as well noted the rumor that priests sacrificed bulls to the underworld gods while hallucinating from the toxic fumes.

The fumes of CO2 found at the site were at deadly levels, leading the archeologists to believe that the temple sits above a fault line.

“In a grotto below the temple of Pluto, CO2 was found to be at deadly concentrations of up to 91 percent,” the study said. “Astonishingly, these vapors are still emitted in concentrations that nowadays kill insects, birds, and mammals.”

Next, check out the mystery behind Antarctica’s “blood falls.” Then, read about the lost eighth wonder of the world.