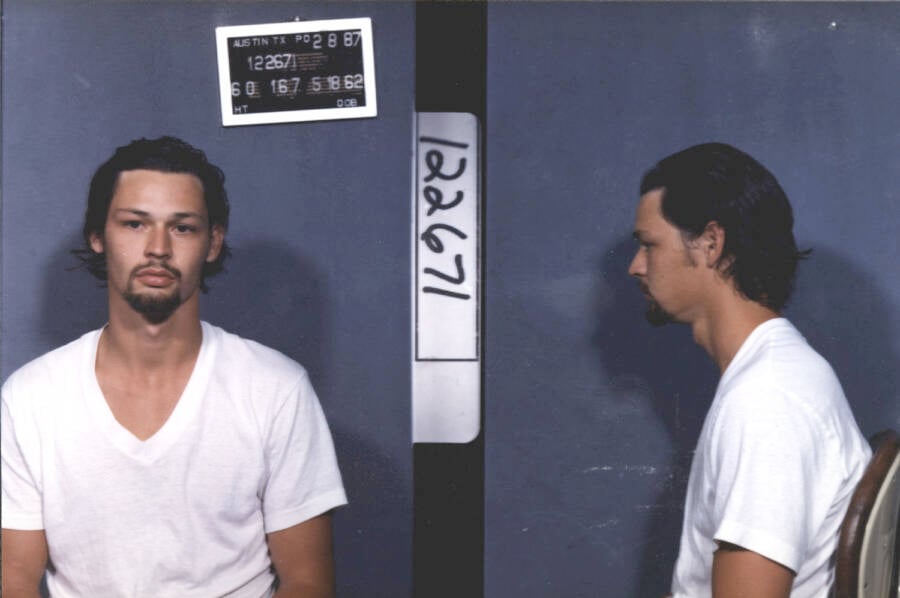 It is believed that 30-year-old Rivas spearheaded the plot to escape. Facing 18 consecutive life sentences, he had met Garcia and shared his plan with him eight months earlier. Garcia himself was facing 50 years alongside Harper and Murphy, with Newbury and Rodriguez sentenced to 99 years and Halprin 30 years.

It was around lunchtime at 11:20 a.m. on Dec. 13 when the group enacted their individual roles. It was the slowest part of the day for guard patrols and an ideal time to strike. Their plan was simple but effective — with one member calling over an officer only for another member to knock the officer out. 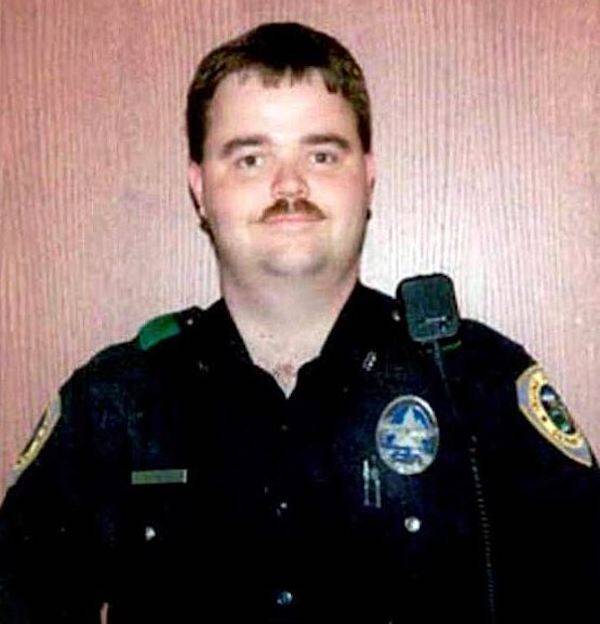 City of IrvingOfficer Aubrey Wright Hawkins was gunned down and run over following the Texas Seven prison escape.

The Texas Seven managed to overpower nine civilian maintenance supervisors and four correctional officers. After restraining their victims, the group stole their clothing, credit cards, and phones. They even thwarted any incoming officers on the phone by impersonating the guards and stating everything was fine.

Freshly disguised as civilians, the seven men went outside and pretended to be part of a surveillance camera crew that was there to install new monitors. After subduing one more guard, they stole a truck and drove off-premises. Unfortunately, their prison escape yielded a litany of further crimes.

The Texas Seven splintered into various groups over the next few days and robbed several stores across Texas. Tragically, an officer responding to one of the robberies was gunned down as a result. With a $500,000 reward for their capture and the FBI on their tail, however, all seven were arrested by Jan. 23, 2001.

After learning about 11 of the wildest prison escapes in modern history, read about 10 of the weirdest people in history. Then, take a look at 55 weird photos from history with baffling backstories.