Shattering Stereotypes: This Is What Native Americans Really Look Like Today 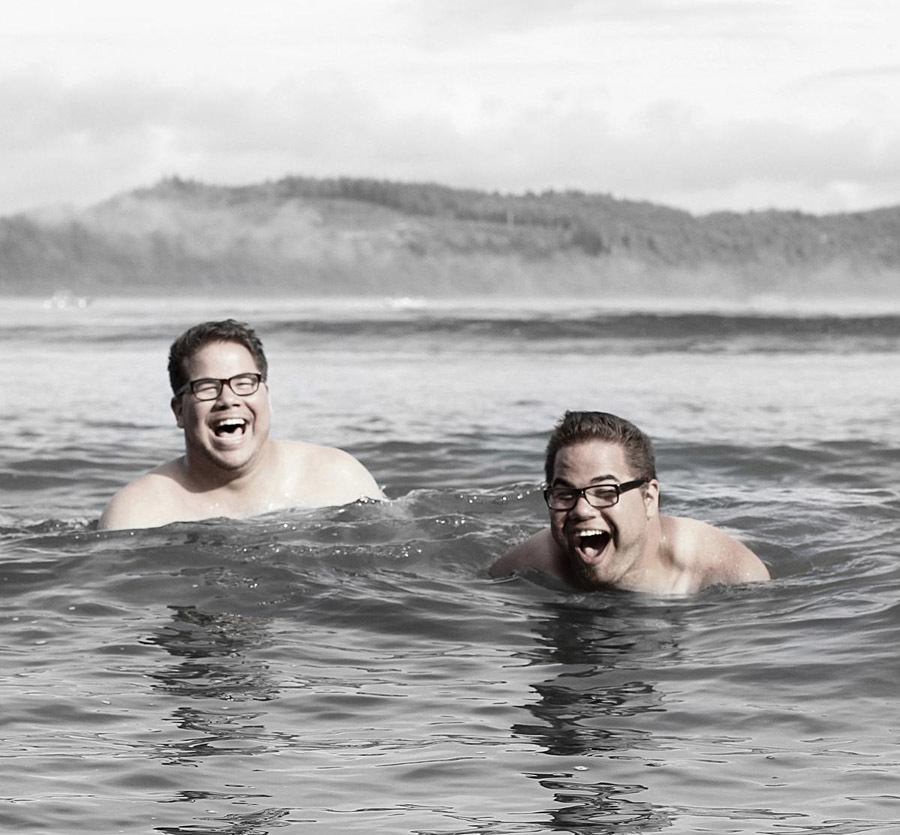 Caleb and Jared Dunlap, also known as the "twindians," hail from the Anishinaabe Tribe in Minnesota. 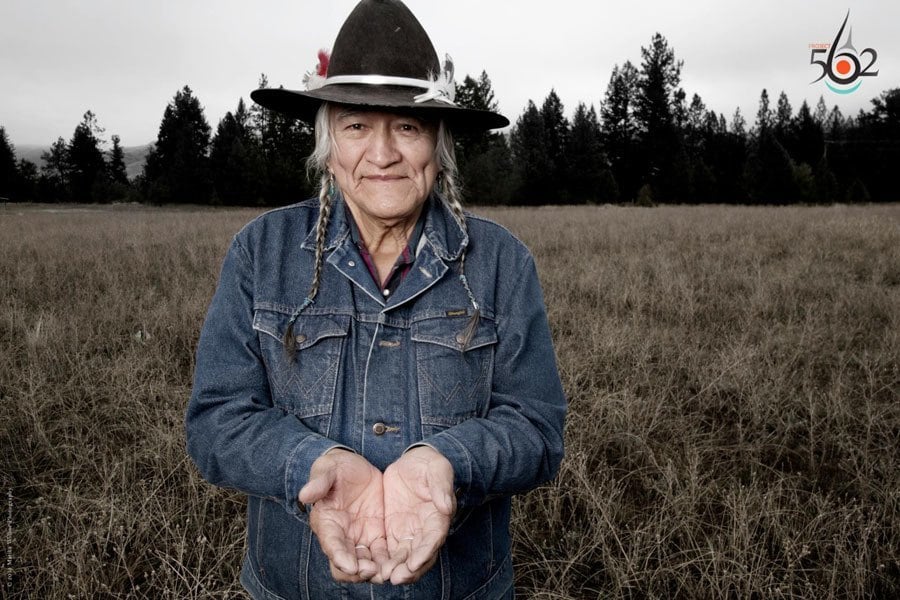 Stephen Small Salmon of the Salish Kootenai people in northeastern Montana. Salmon works to bring back fluency of tribal languages, which has fallen drastically over the years. 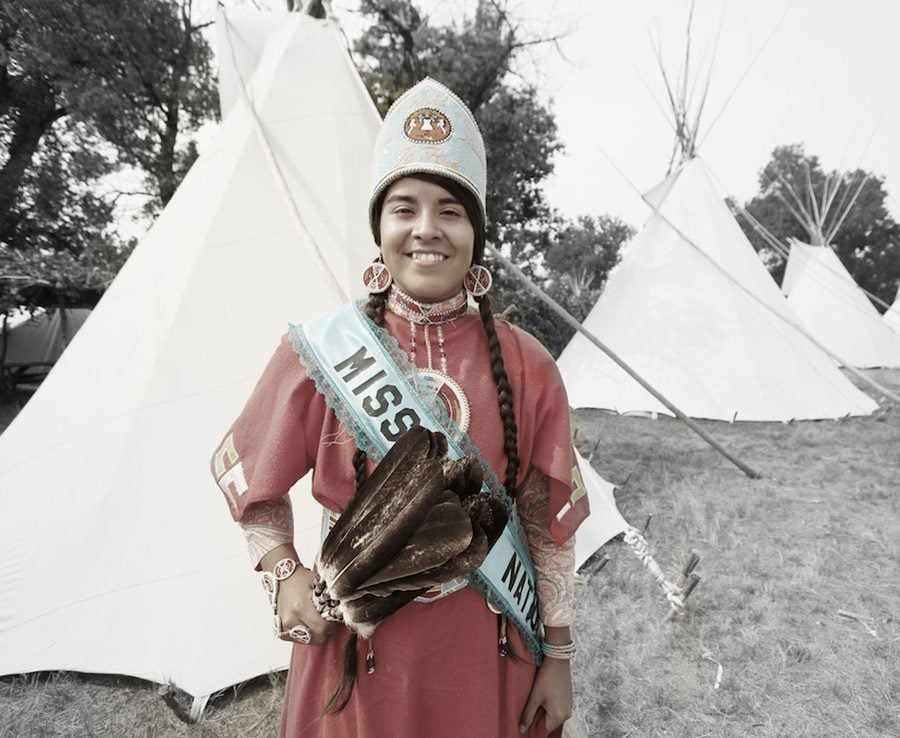 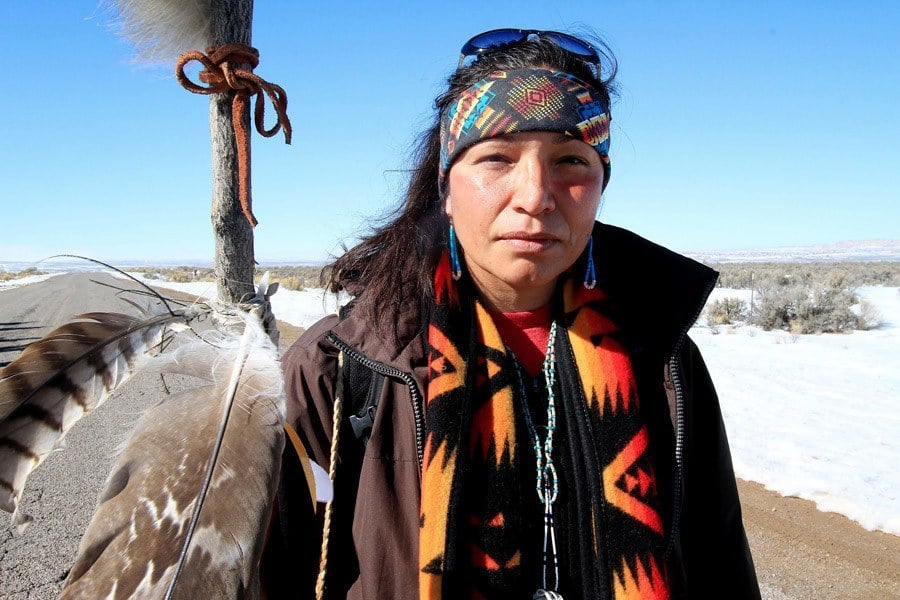 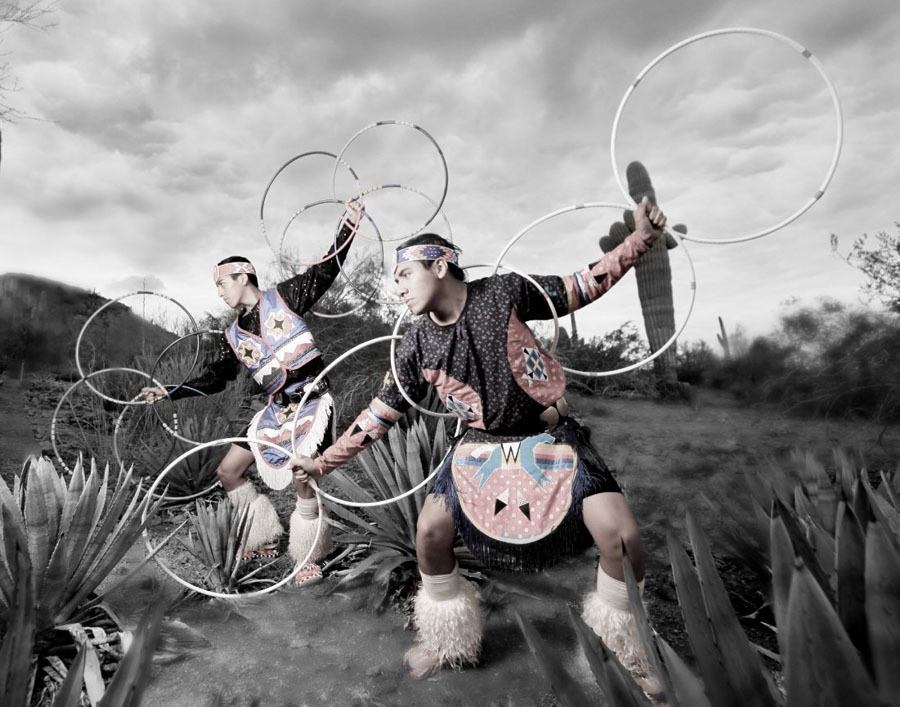 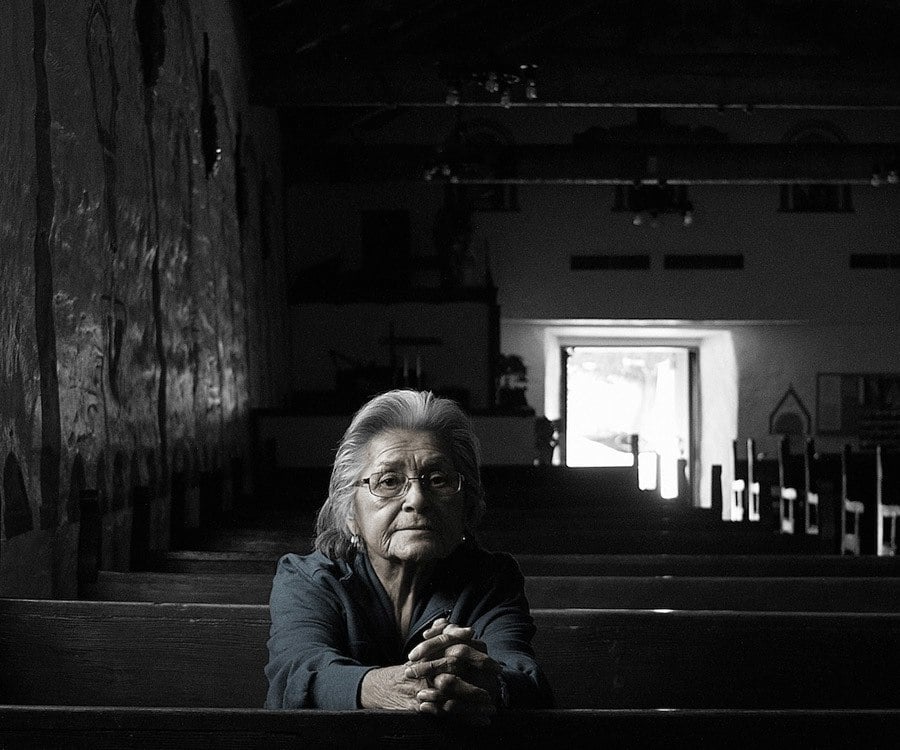 Jane Blackmen, from the Pala Band of Mission Indians. 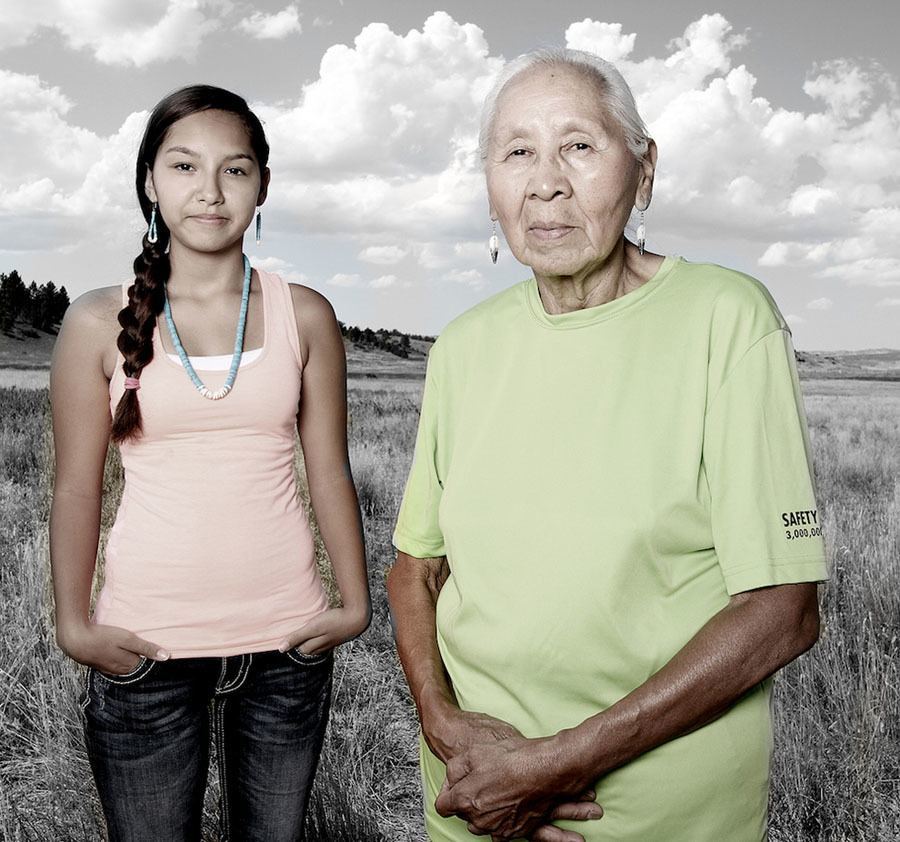 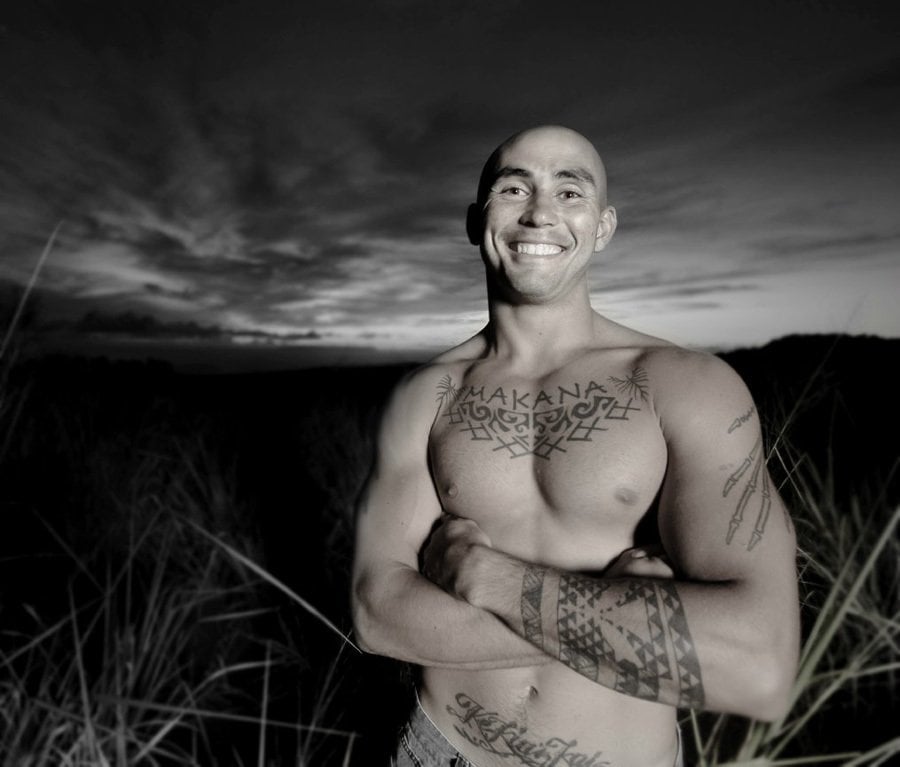 Josh Mori of Kaua'i Hawaii. Mori has a Masters Degree in Native American Studies from Montana State University and is the founder of two non-profits: Pakahi Academy and Na Lawai's Pono. 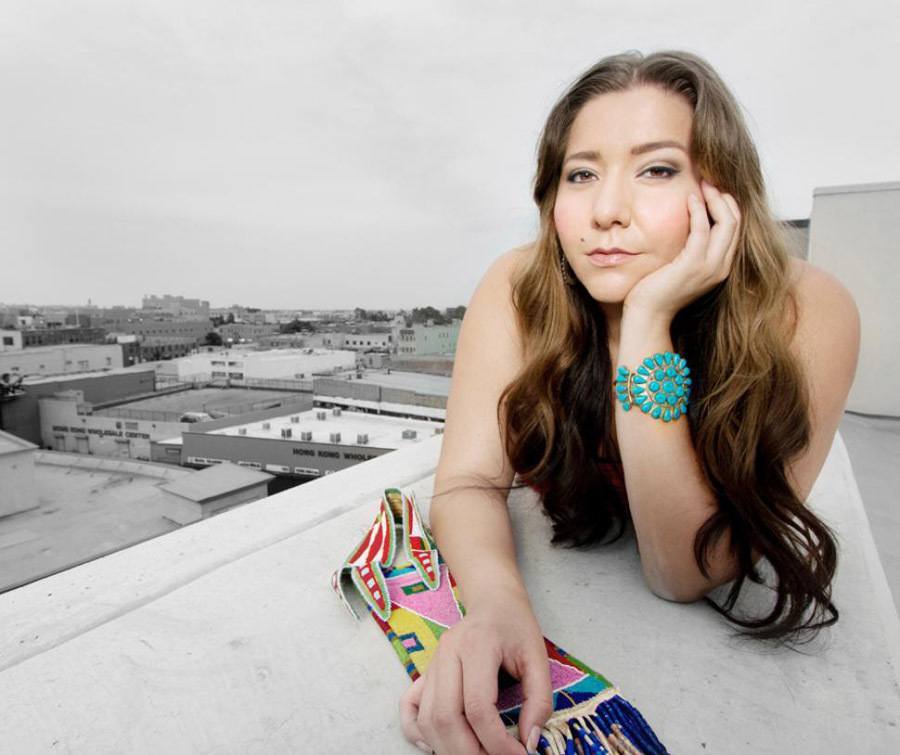 Bethany Yellowtail of the Crow tribe. 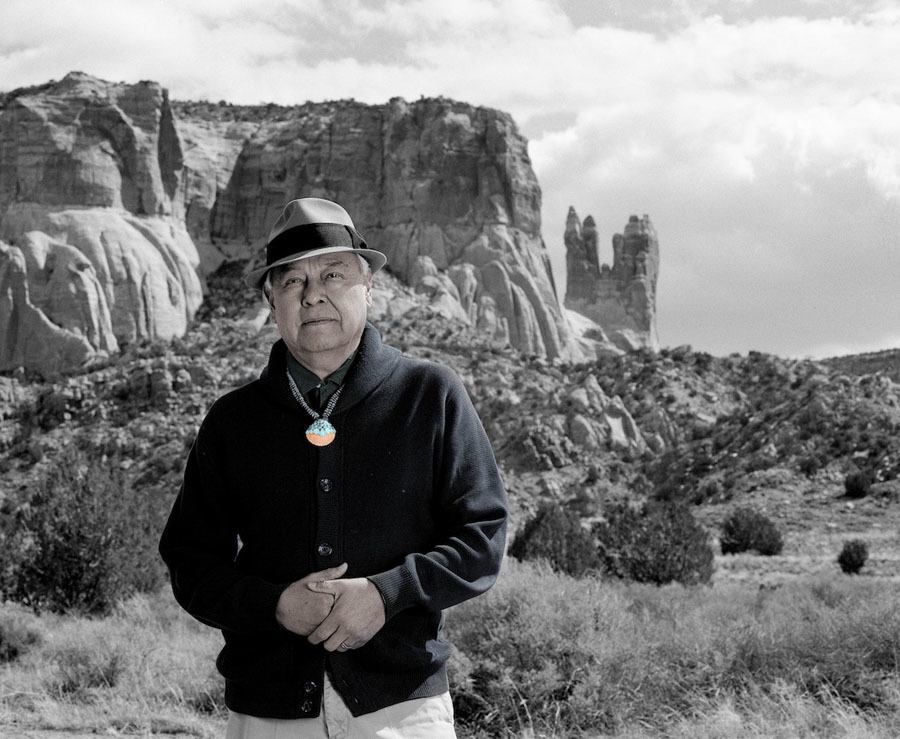 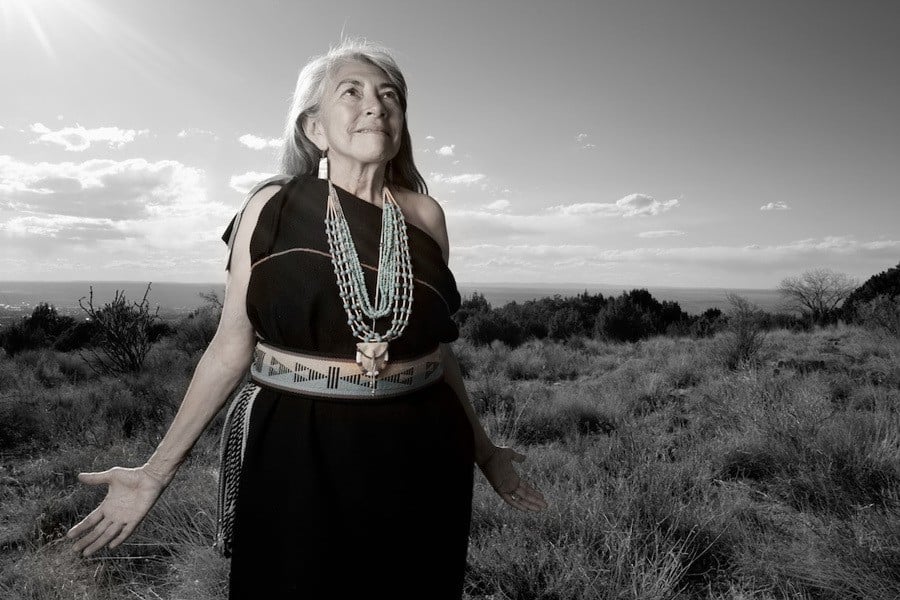 Mary Evelyn, of the Ohkay Owingeh and Isleta Pueblos. 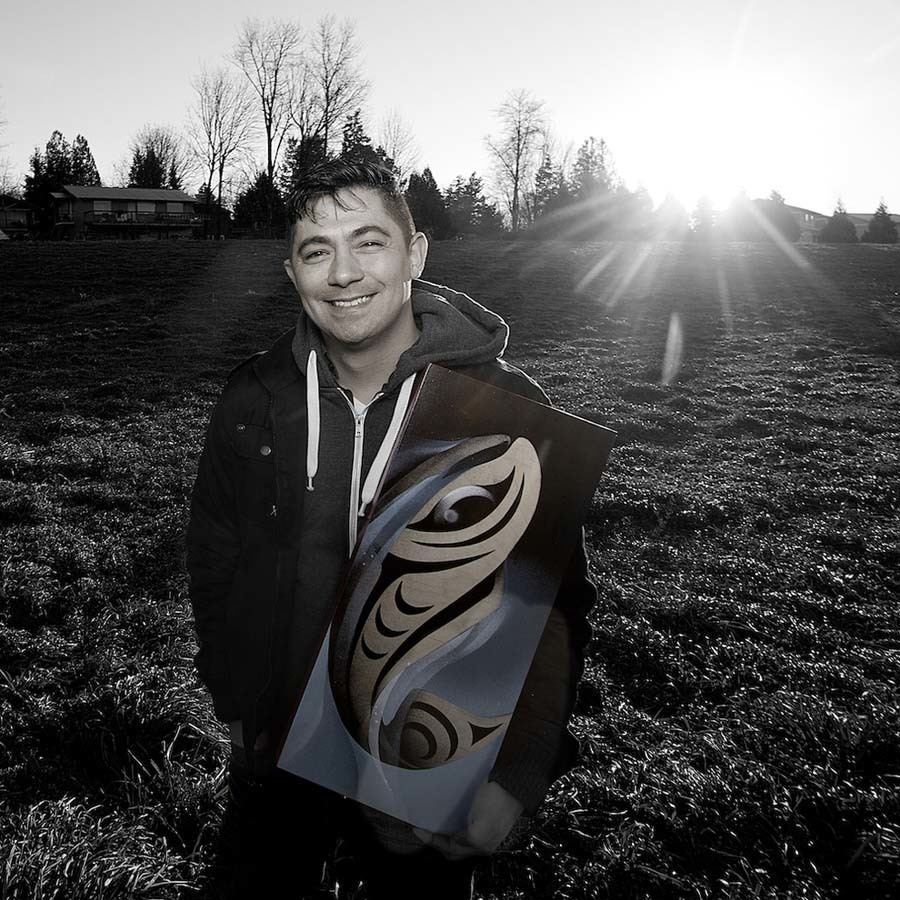 Louis Gong of the NookSack Tribe, Canada. Gong is an artist and activist. 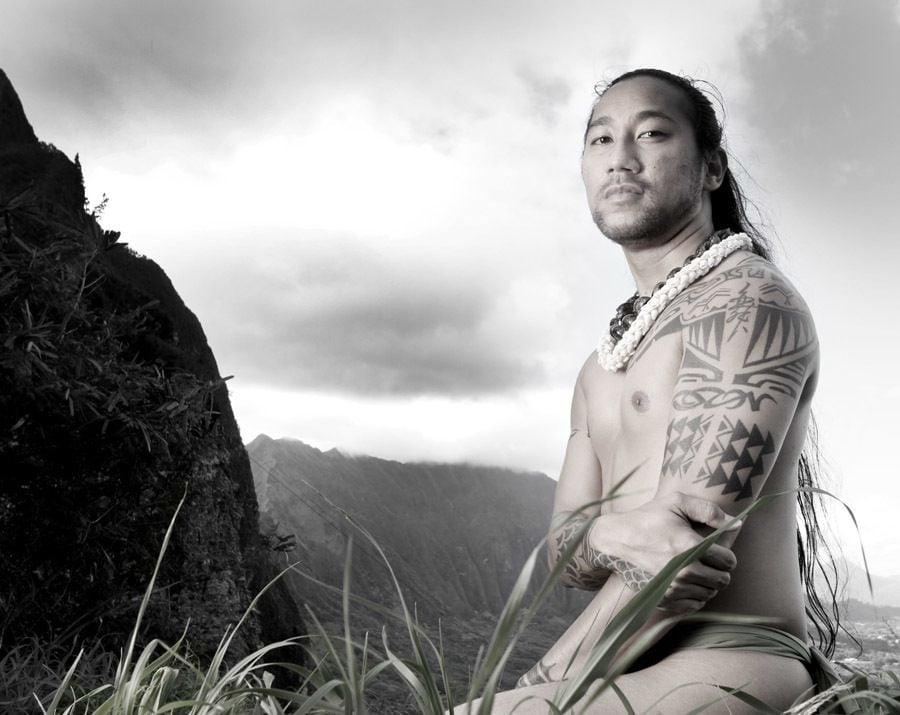 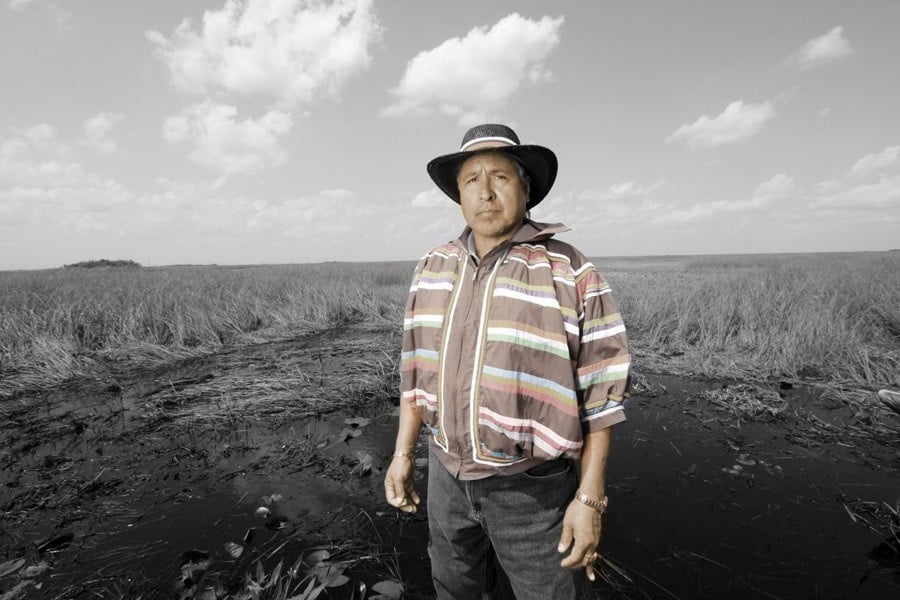 Michael Frank of the Miccosukee. Frank is a tribe seer who works to protect and restore his ancestral territory. Native Americans lost almost 98% of their land during the time of the American conquest. 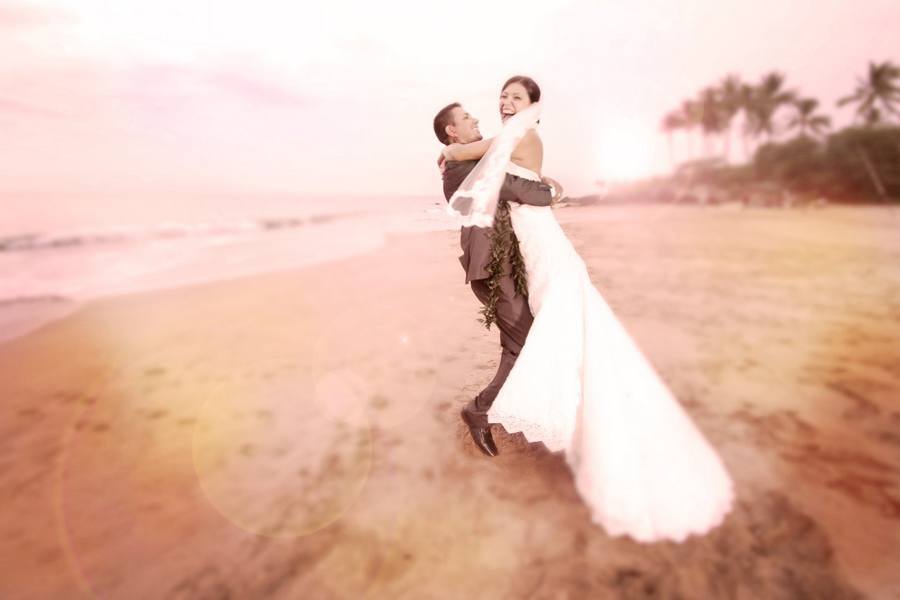 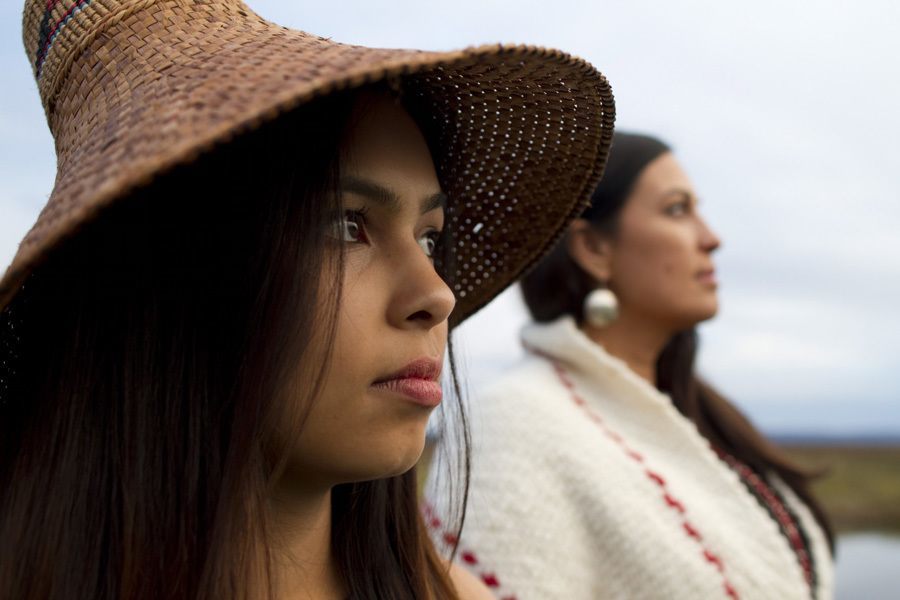 Kayah George and her mother, Deborah Parker, former Vice-Chairman of the Tulalip Tribe in Washington state. Both women are advocates for tribal women's rights. 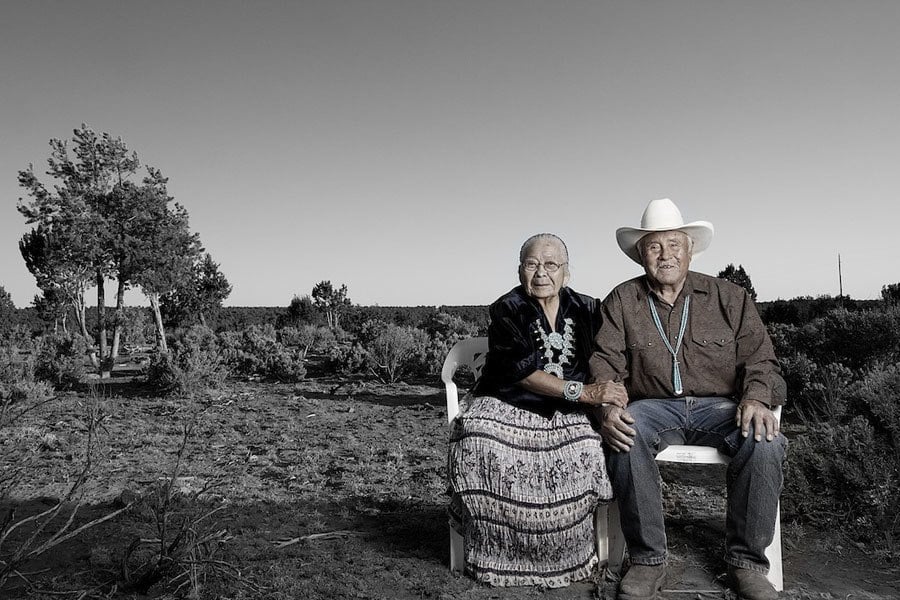 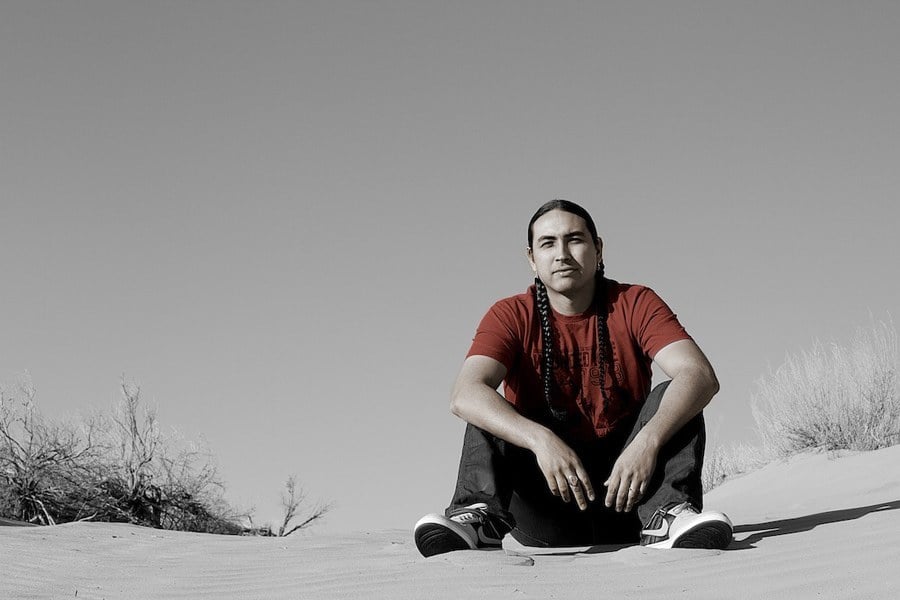 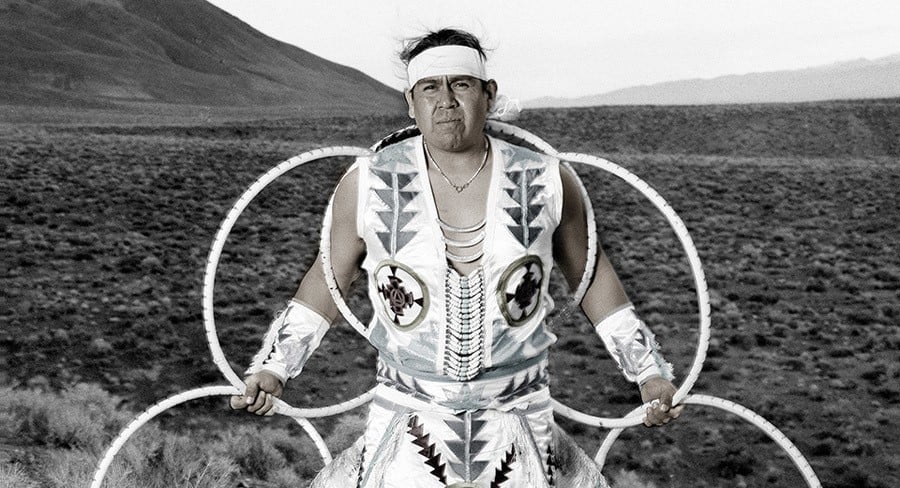 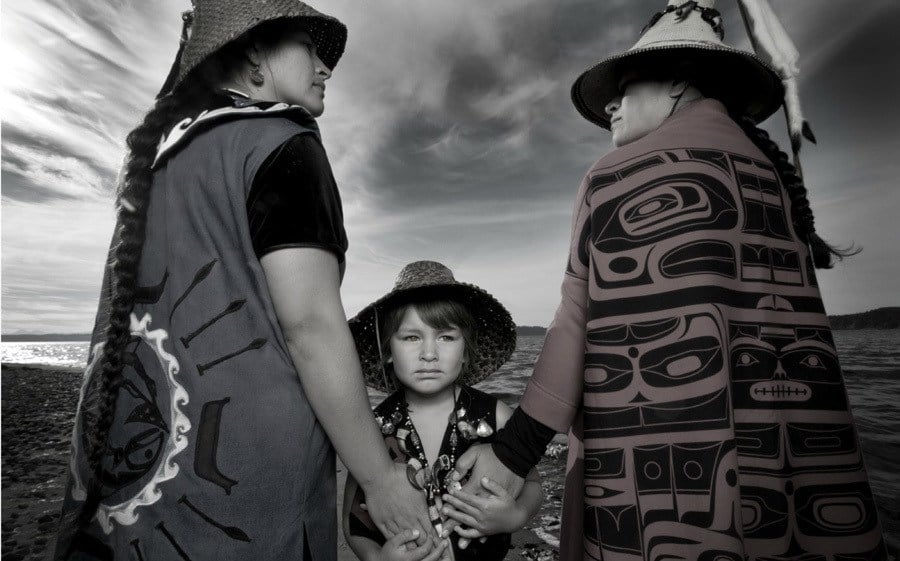 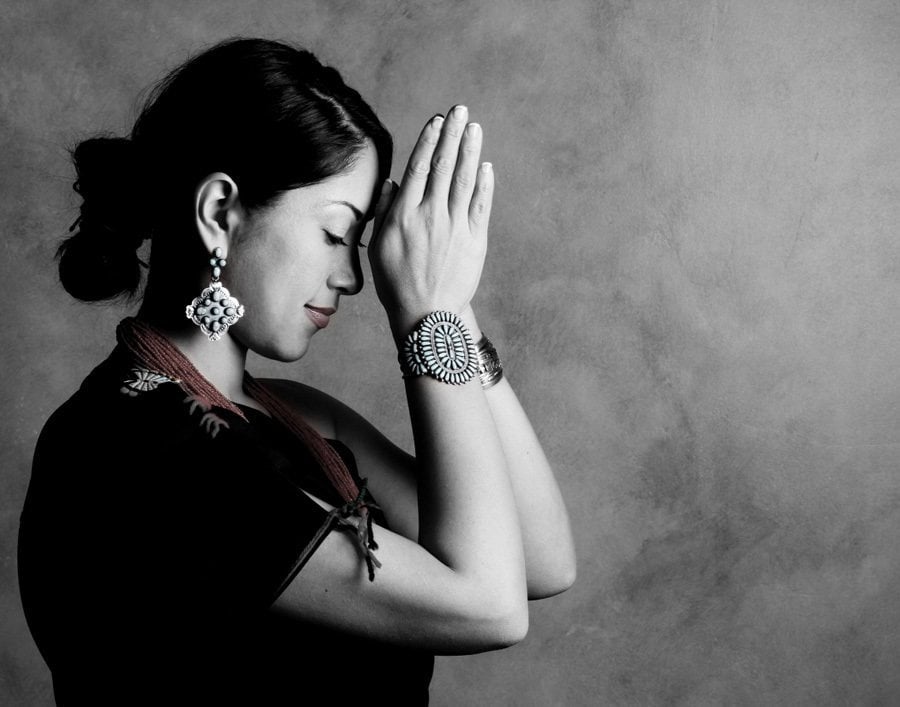 Starflower Montoya of the tribes Barona and Toas. 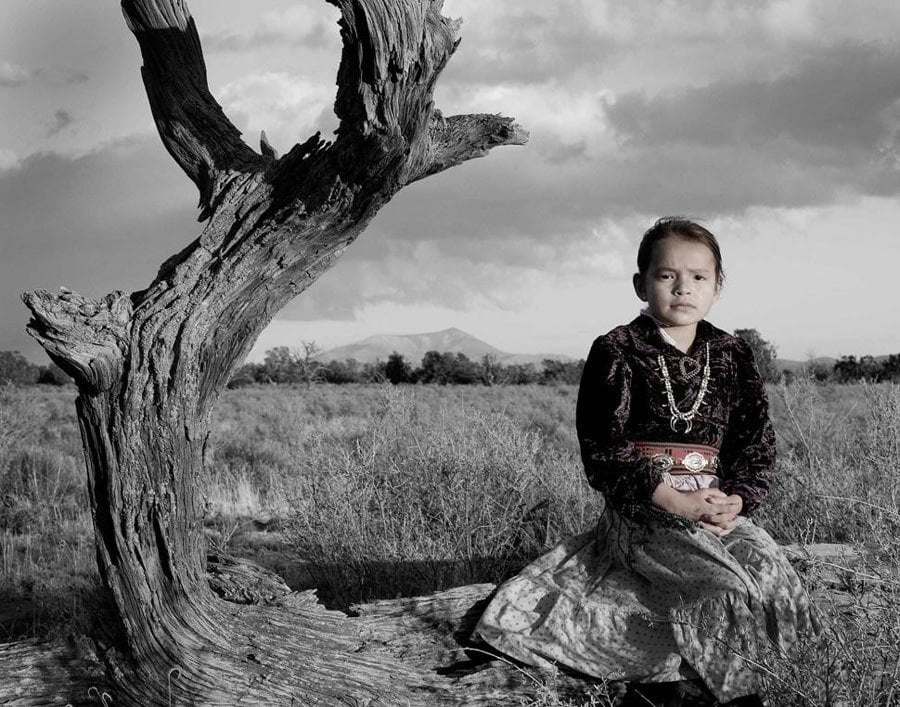 Bahazhoni Tso of the Navajo Nation. While many enjoy a comfortable life, one quarter of Native American children still live in poverty. 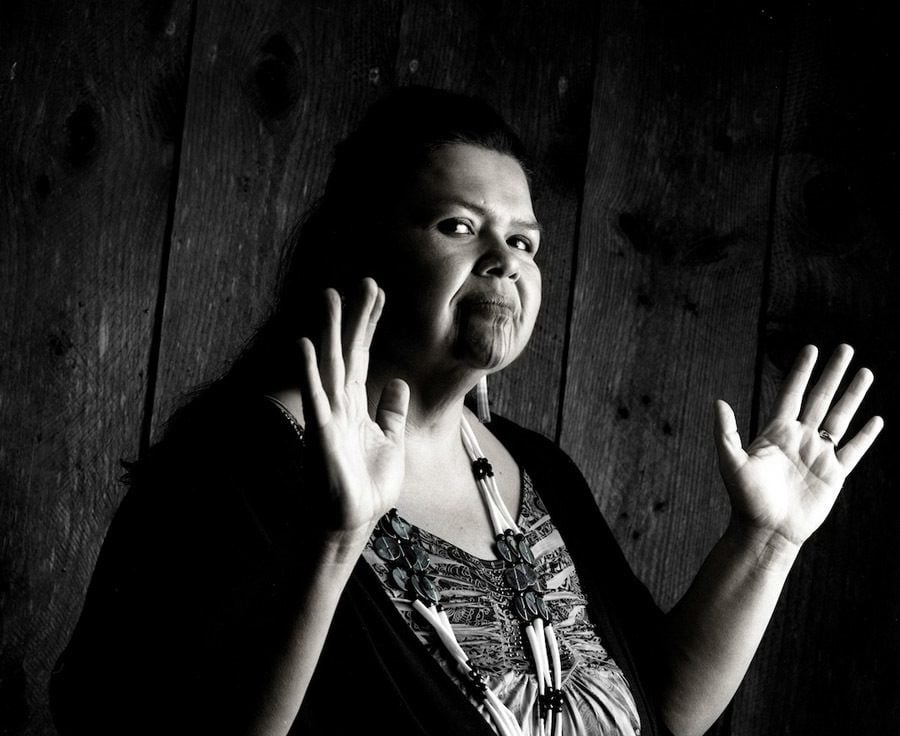 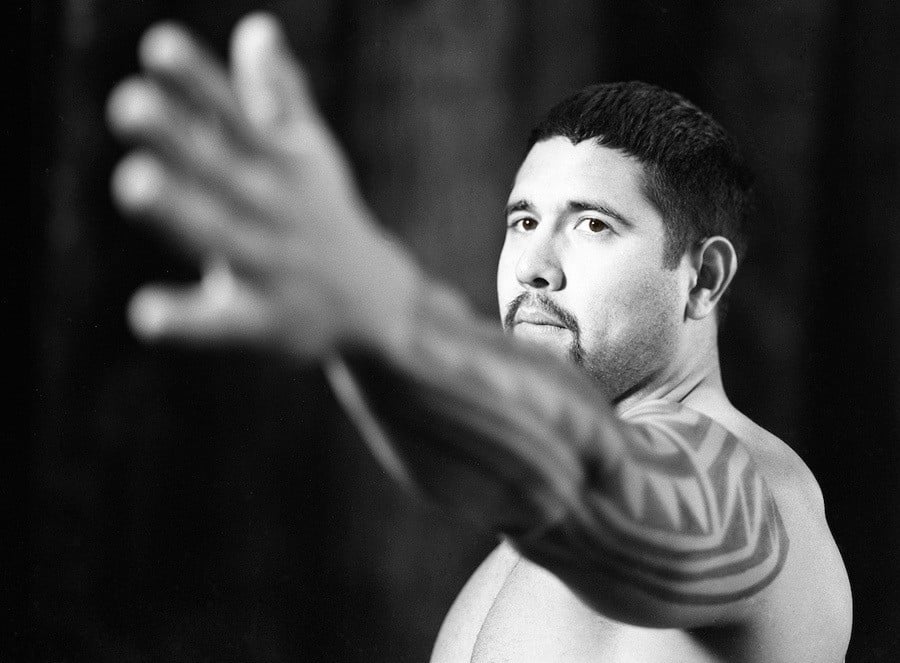 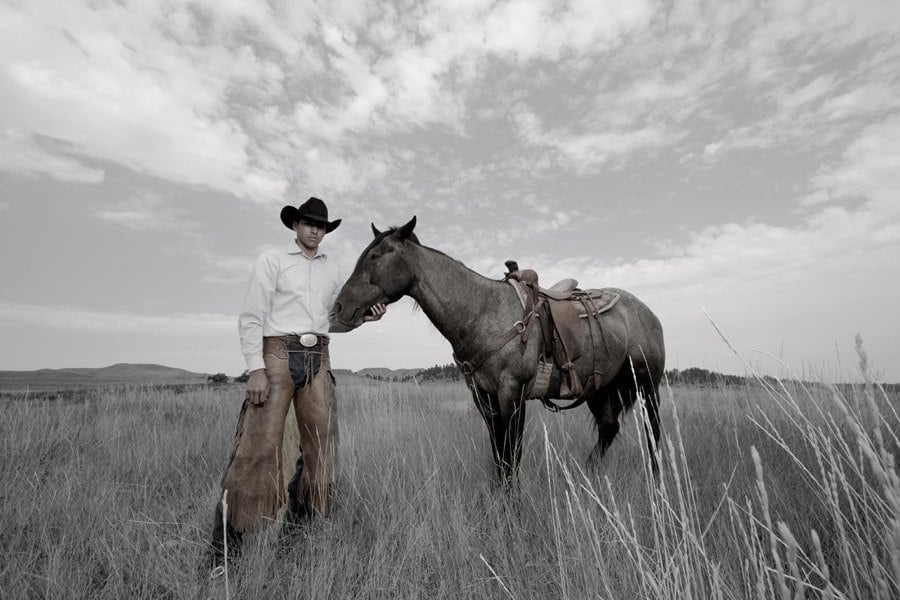