8 Gross Facts About Public Toilets, And How To Combat Them

Public toilets aren’t exactly known for their cleanliness. Here are some gross facts — and to keep you from having a panic attack upon the thought of entering one — some helpful information to put it all into perspective.

Flushing the toilet before “going” can cut down on airborne bacteria. 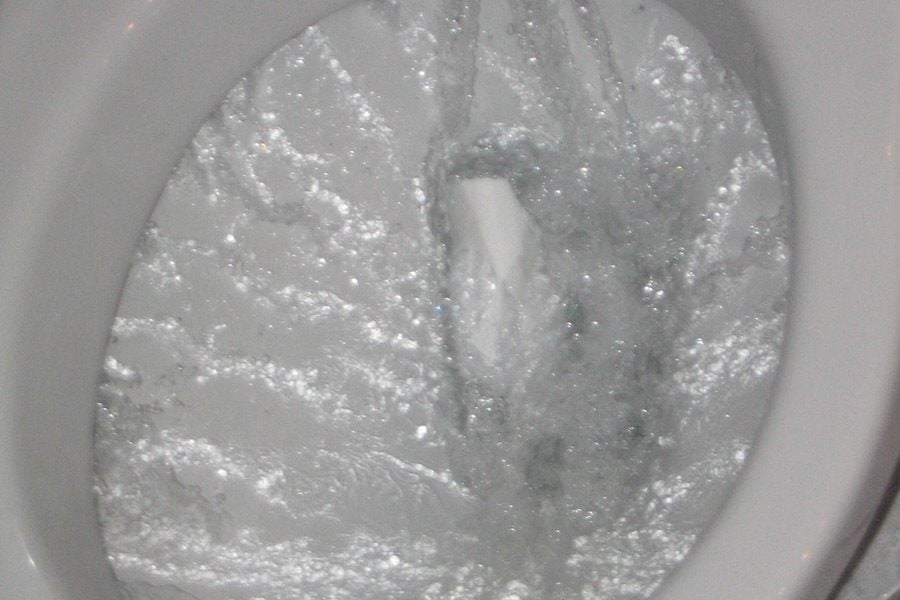 The standing water in a toilet is the perfect breeding ground for germs to multiply, which has led some to say that flushing prior to urinating will get rid of some of the bacteria in the bowl. Studies have proven this to be true: When you disrupt the surface of the water with urine, it can create a germ-laden mist which can then be inhaled.

“The toilet plume may contain fecal bacteria, as well as other microorganisms that may be present in these substances, such as certain viruses,” infectious disease specialist Amesh Adjala said.

Flushing public toilets first helps wash some of these bacteria away so there’s less of it to begin with — meaning that less of it makes it into the air.

If you’re trying to be sanitary, avoid the air-dryer. 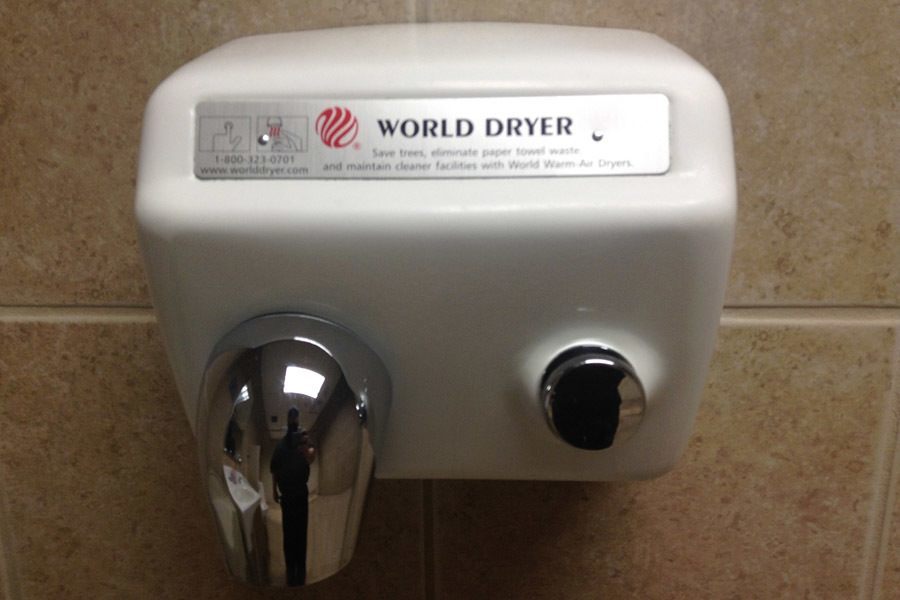 Public toilets’ warm air dryers and jet dryers have been tested to show that they have greater amounts of airborne germs around them than paper towel dispensers — and the germs stick around for longer, too. Jet dryers are the worst offender, a University of Leeds study found, with bacteria levels 27 times that of the paper towel dispenser.

As University of Leeds researcher Mark Wilcox said in a news release, “Next time you dry your hands in a public toilet using an electric hand dryer, you may be spreading bacteria without knowing it. You may also be splattered with bugs from other people’s hands.”

Only 30% of men wash their hands appropriately. 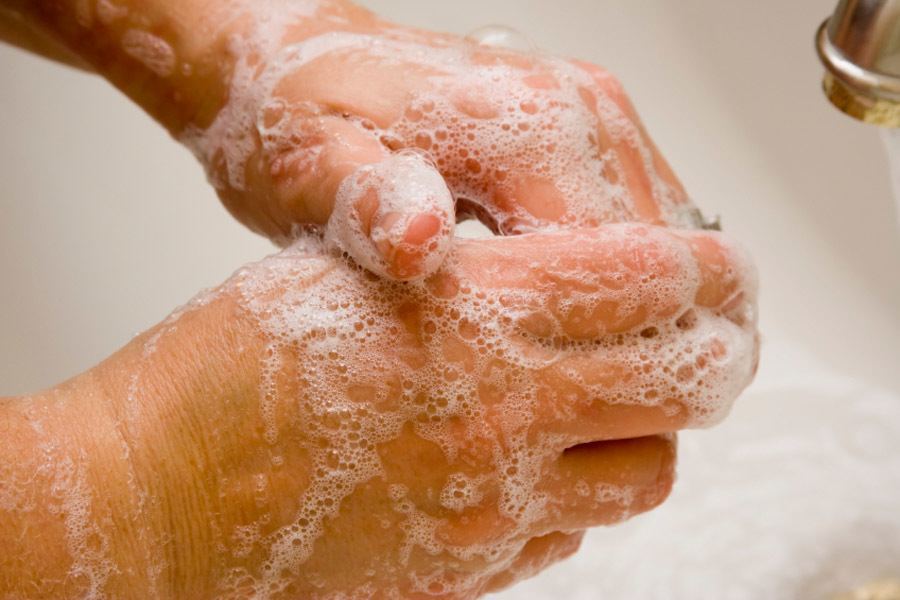 An alarming statistic, to be sure. So here’s a quick reminder: To rid your hands of the maximum amount of germs, wet your hands with warm water, lather with soap for a full 15-20 seconds, (sing “Happy Birthday” twice to help count) rinse well and dry thoroughly — preferably with paper towels, for reasons we now know.

If you do use a dryer, be sure to keep your face as far away from the airflow as possible, to eliminate the likelihood of germ inhalation.

You’re probably overreacting by covering the toilet seat with paper — well, sort of. 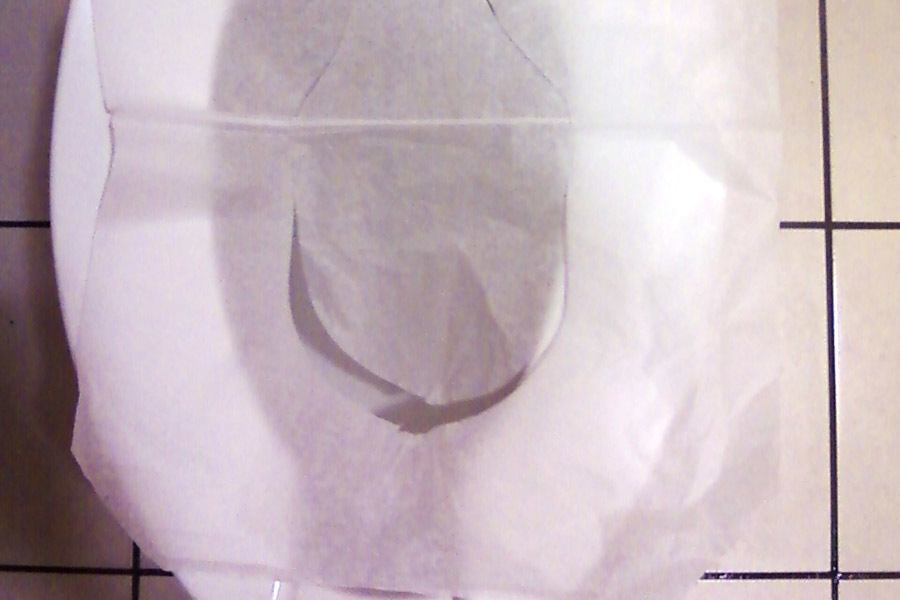 Cheek-to-cheek transmission of disease is virtually unheard of, but there is one nasty illness that might give your toilet seat-fearing friend some cause for concern. CA-MRSA (Community-Associated Methicillin Resistant Staphylococcus Aureus) is a skin-to-skin transmitted virus which has been shown to linger in people’s groin areas and on surfaces for a relatively long time.

Though there hasn’t been a confirmed case of CA-MRSA contracted from a toilet seat, it’s probably better to be safe than sorry, as this condition can present with pus-filled skin abscesses or boils that cause pain, fever, and swelling. Outside of this one infection, though, you’re not really going to catch things from your backside — it’s your hands you have to worry about.