8 Gross Facts About Public Toilets, And How To Combat Them

About a quarter of the soap found in public toilets is contaminated. 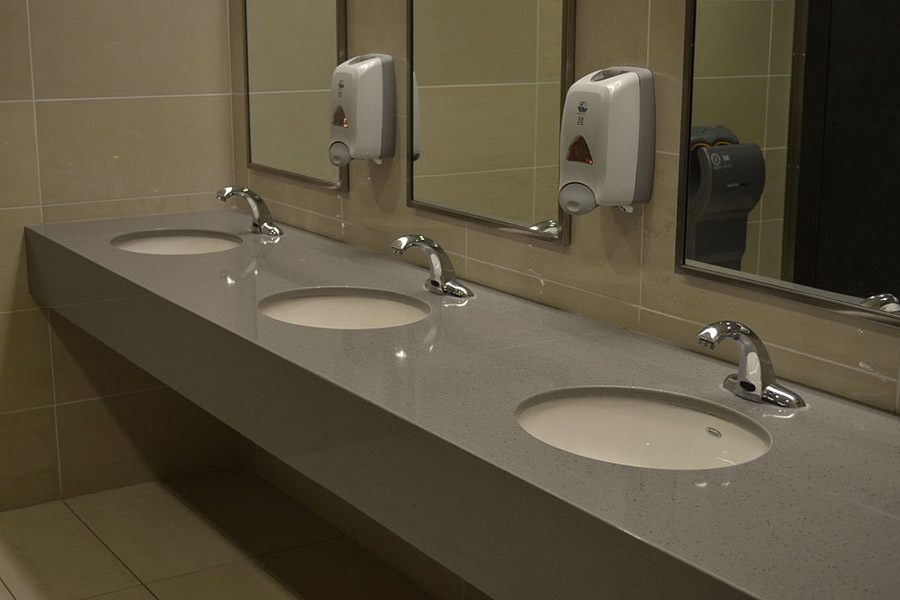 Sorry, soap lovers: In public toilets, even that can be dirty. Microbiologists have found that in some public toilets’ soap, there’s “so much fecal matter that you’re almost better off washing your hands in the toilet after you flush it,” University of Arizona microbiology professor Charles P. Gerba said.

A lot of it has to do with the dispensers housing the soap, so much so that Gojo Industries — the company that invented Purell — has started a campaign to encourage the abandonment of refillable dispensers in public toilets.

But how does soap, the thing that supposedly kills germs, get so full of coliform bacteria to begin with? Sometimes all it takes is for airborne bacteria to land in an open container, or the soap being refilled by someone who just cleaned the toilets.

Over-dilution of the soap mixture also makes it less resistant to the germs that try to live in there. Gojo suggests that public toilets use a sealed dispenser system, which has been proven to keep the soap bacteria free.

You encounter more germs by simply trying to leave. 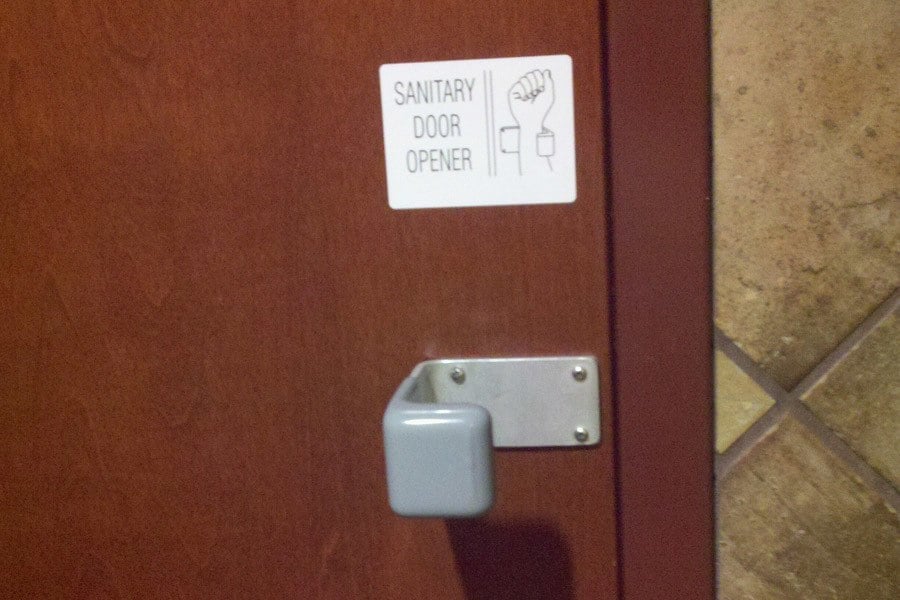 Even if you take all the proper steps, germs can catch up with you if you touch the door on the way out. And you’ll really want to avoid contact with those doors — the most common thing you’ll find on men’s room doors is fecal matter; for women, it’s yeast.

So how to avoid them? The best course of action is to use a clean paper towel to open the door. However, you may be surprised to learn that in most cases the toilet seat and the door handle are the two areas in public toilets that harbor the least amount of germs. Some more food for thought below…

It’s easier to get sick from an elevator ride than from public toiletd. 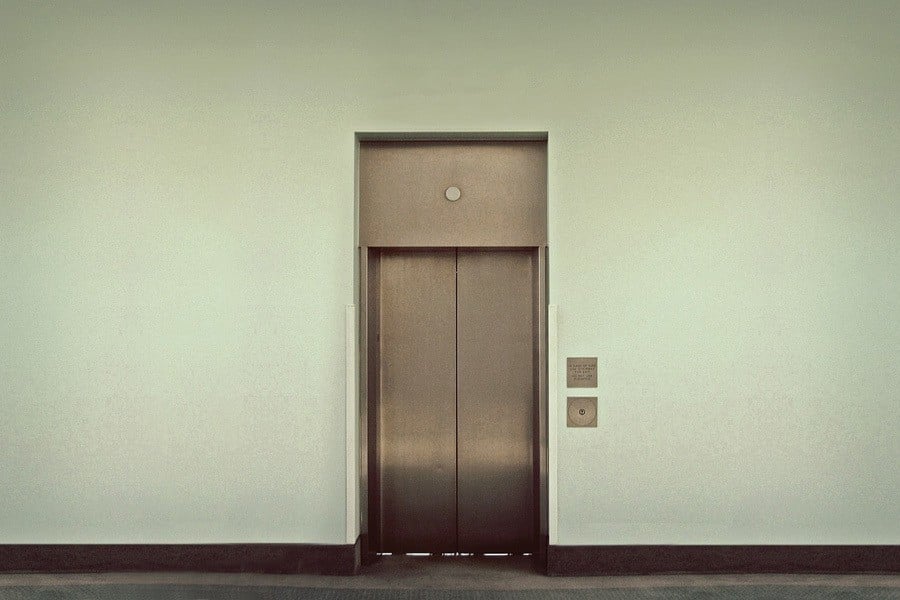 This might have to do with the fact that airborne germs travel more easily in small, poorly-ventilated areas – such as elevators — than in spacious, well-ventilated public toilets, and it’s tough to avoid breathing or touching anyone if you’re inside a crowded elevator.

You’ll be exposed to a wider range of bacteria this way; most of the germs picked up in public toilets (that aren’t eliminated through proper hand-washing) will rarely cause anything worse than flu-like symptoms in a healthy person.

There are actually no more bacteria in public toilets than in a home bathroom. 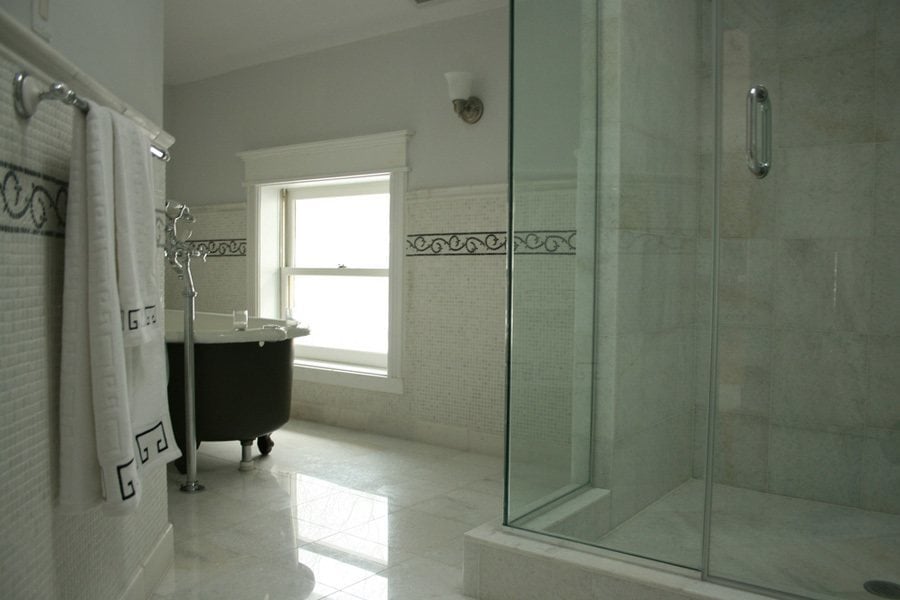 The cool, dry, oxygen-rich air in normal public toilets isn’t very good for supporting the life of fecal matter bacteria, and while there are many other bacteria present in public toilets, we would already be in contact with approximately 68% of them just by being outside or around other people in general.

Furthermore, after cleaning, the average restroom stabilizes in the amount of germs it contains after about five hours, and remains about the same, despite how many uses it gets. That’s no excuse to skip the hand-washing, though. We’re looking at you, men.

Next, check out these gross reasons why we kiss.