Climate change might be reason for this new grizzly-polar bear hybrid, but could it spell the end of the polar bear species as we know it? 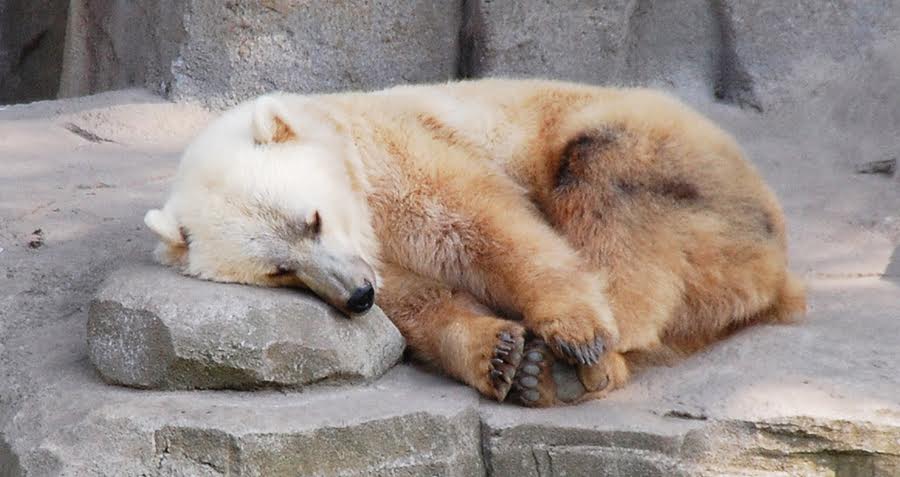 A grizzly-polar bear hybrid, known as the pizzly or the grolar, has recently been spotted around Western Canada and Alaska — and some think climate change is behind it.

This strange, fearsome hybrid first came to the attention of many last week when a man shot just such a bear roaming around his property in Nunavut, a remote region of Canada’s Hudson Bay.

Although the hybrid shot last week was the first of its kind many of us had ever seen, the truth is that bears with both grizzly and polar bear DNA have been found several times over the past decade. Scientists call this phenomenon “flexible mate choice,” when two species mate with the best possible option rather than forgo mating all together.

Minnesota Department of Natural Resources research scientist Dave Garshelis, the man who identified the bear shot last week as a hybrid, believes that climate change is to blame for the two species interbreeding.

As the Arctic warms, the grizzly’s tundra expands while the ice floes that polar bears depend on to hunt melt away. The two species’ territories then merge, the bears meet, and sparks fly — resulting in this new hybrid.

But this is one love connection that could spell disaster for the polar bear.

The polar bear’s native home is shrinking quickly, while the grizzly bears are enjoying an expanding territory. Scientists worry that grizzly bears will continue to dilute the polar bear population, until it ceases to exist entirely.

“What we’re starting to see in the Canadian Arctic is three-fourth grizzlies,” Andrew Derocher, a professor of biological studies at the University of Alberta told The Washington Post, referring to the offspring of 50-50 hybrids that then mated with grizzlies and thus became mostly grizzly, in the genetic sense.

Grizzlies and polar bears aren’t the only species interbreeding. A lynx-bobcat mix recently popped up in Minnesota, and a coywolf, a coyote-wolf mix, was spotted roaming the Northeastern United States in January.

After learning about the grizzly-polar bear hybrid in the Arctic, see the photo that captures the polar bear’s grim future. Then, read about how climate change is causing the coral bleaching that is killing the Great Barrier Reef. Finally, see some incredible images of the animals found in the Arctic.