Not only did Richard Norris Williams make it out of the Titanic alive, he then went on to win the U.S. Tennis Championship later that same year. 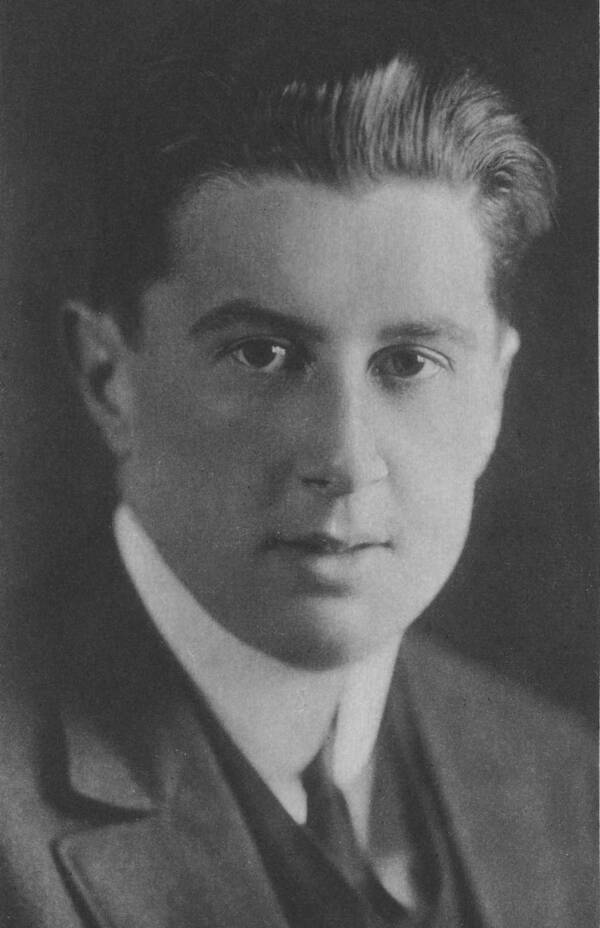 Wikimedia CommonsRichard Norris Williams was one of 700 people to surviving the Titanic sinking.

Richard Norris Williams wasn’t supposed to be on the RMS Titanic. The young American tennis player meant to leave Europe earlier, but a bout of measles delayed his return home. Instead, he and his father boarded the doomed ship on April 10, 1912, and sailed toward disaster.

Five days later, R. Norris Williams barely escaped the catastrophic sinking of the Titanic with his life. But that’s just the beginning of his remarkable story.

By the time Richard “Dick” Norris Williams boarded the Titanic in 1912, he’d made a name for himself as a promising young tennis player. Born to American parents in Geneva, Switzerland, on Jan. 29, 1891, he planned to return to the United States to play in tournaments and enroll at Harvard.

But on April 14, at around 11:40 p.m., the Titanic hit an iceberg. Richard and his father Charles — a direct descendant of Benjamin Franklin — left their first-class stateroom on C-Deck as the disaster unfolded. Unsure what to do, they headed toward the bar.

They stopped along the way when they came across a steward trying to open a stuck door. As passengers panicked on the other side, Richard rammed his shoulder against the door and broke in. The steward, as depicted in the James Cameron film Titanic, huffily told Richard that he’d report him to White Star Lines for damages.

When Richard and Charles finally made it to the bar, another steward told them it was closed. Charles handed Richard his empty flask, and they went next to the Titanic gym. As Richard pedaled on a stationary bike to stay warm, they listened to the ship’s physical educator, Thomas McCauley, who boasted that a life jacket would slow him down.

In the end, life jackets would save very few people. As freezing water engulfed the ship, Richard felt himself pulled out to sea. His father, Charles, was either crushed by the ship’s collapsing funnel or drowned.

“I was not underwater very long, and as soon as I came to the top I threw off [my] big fur coat,” R. Norris Williams later wrote. “I also threw off my shoes. About twenty yards away I saw something floating. I swam to it and found it to be a collapsible boat.”

From the middle of the dark sea, he looked up at the flickering lights of the sinking ship. “It was an extraordinary sight,” Richard recalled.

“As the bow went under, the stern lifted higher and higher into the air, then pivoted and swung slowly over my head. Had it come down then I would have been crushed. Looking straight up I saw the three propellers and the rudder distinctly outlined against the clear sky. She slid into the ocean. No suction. No noise.”

Though Richard and other Titanic survivors were rescued by the Carpathia, his ordeal wasn’t over yet. A ship’s doctor took one look at the young tennis player’s frozen legs and “cheerfully advised” amputation.

R. Norris Williams refused. To the doctor, he said, “I’m going to need those legs.”

From Potential Amputee To Tennis Champion

Determined to restore feeling to his legs, R. Norris Williams walked the deck of the Carpathia every two hours. Just a few months later, he was back on the tennis court. 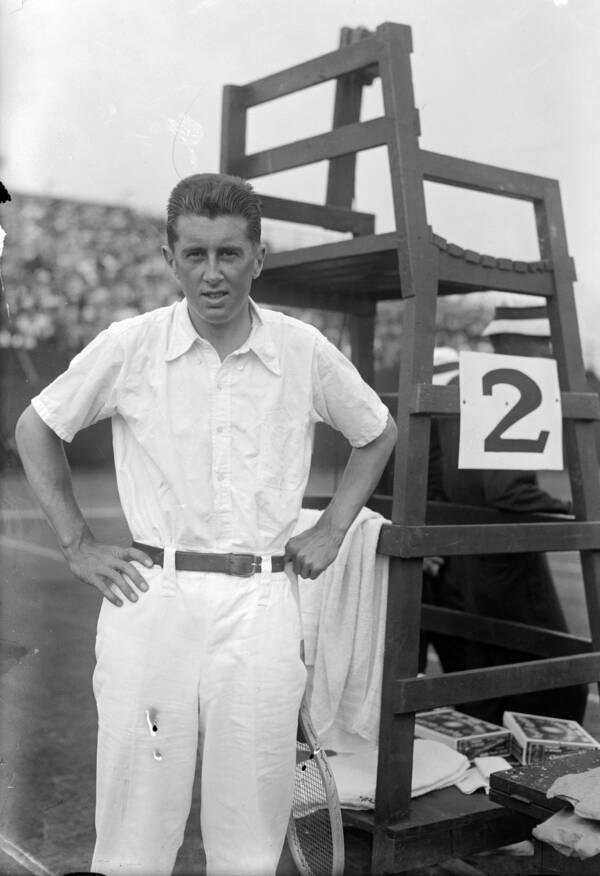 Wikimedia CommonsR. Norris Williams on the tennis court circa 1915.

R. Norris Williams took a brief break from tennis to serve in World War I, where his bravery earned him the Croix de Guerre and the Legion of Honor. But on his return, he once again notched up victories and even won a gold medal at the 1924 Olympics in Paris.

The almost-amputee was even awarded a spot in the Tennis Hall of Fame in 1957. Then, a New York Times journalist deemed Richard “at his best … unbeatable, and more dazzling than Tilden [the premier tennis player from 1920 to 1925].”

Through it all, R. Norris Williams rarely spoke about what happened on the Titanic. He typed up a succinct 35-page memoir near the end of his life which touched on the incident but he never sought publicity. When the film Titanic came out in 1997, his grandson remembers that the family was “bombarded.”

R. Norris Williams died on June 2, 1968, as both a survivor of the Titanic and a champion in tennis. His grandson called him a “modest man who didn’t like to talk about himself.”

After reading the inspirational story of R. Norris Williams, look through these astounding facts about the Titanic. Or, discover the sad stories behind these Titanic artifacts.