After learning that some of the girls on the team were ignoring her daughter, Raffaela Spone doctored footage of them vaping and partying. 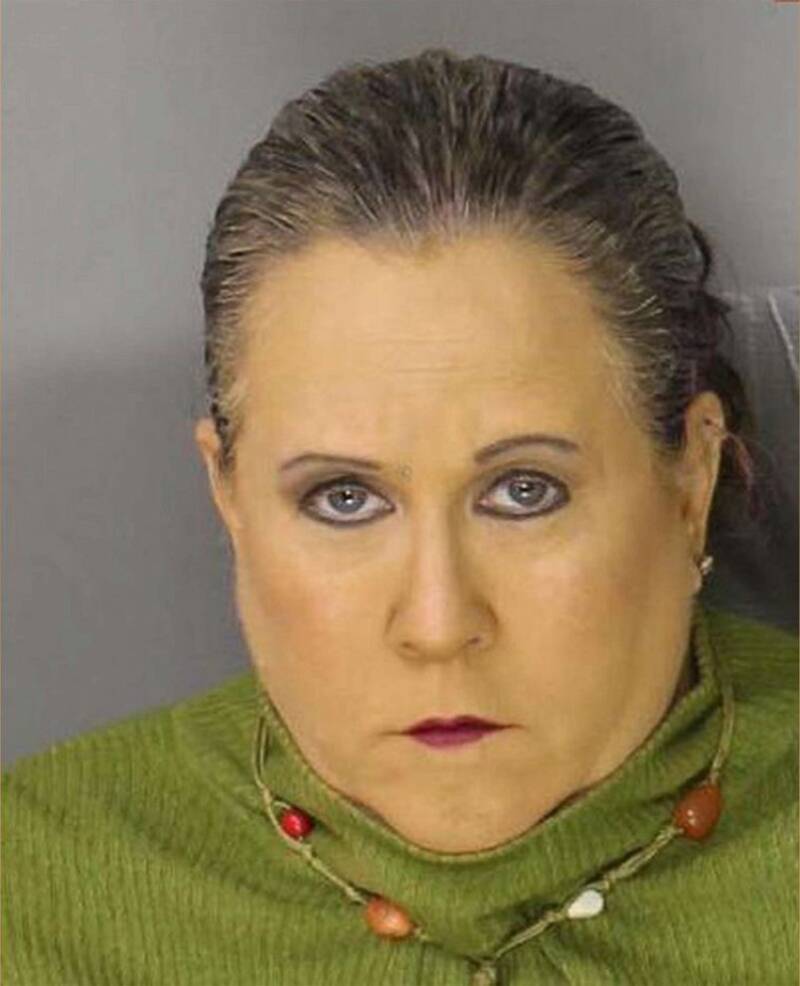 When Raffaela Spone learned that her teenage daughter was falling out with her cheerleader friends, she opted for revenge — and created a series of fake photos and videos to get the high school girls kicked off their team.

According to The Philadelphia Inquirer, Spone’s daughter confided in her that she was having some social struggles with her teammates on the Victory Vipers traveling cheerleading team. Consequently, the 50-year-old mother decided to use “deepfake” technology to forge images of those underage girls in the nude, vaping, and “drinking at the shore.”

Then, she anonymously texted them to both the head coaches and the girls themselves, with additional messages urging the teenagers to kill themselves.

A Good Morning America segment on the disturbing deepfake incident.

The Hilltown Township Police Department in Bucks County, Pennsylvania, was first alerted to the obscene situation last July. One victim’s parents contacted them out of the concern that these forgeries could see their daughter booted from the team.

After two more families came forward saying their daughters were also sent nude pictures of themselves that they allegedly never took, police began to search in earnest for the anonymous sender.

It was rather quickly determined that these files were deepfakes, or digitally altered images created with a nascent but convincing new technology that uses artificial intelligence.

After confirming that the doctored photographs were based on easily accessible photos from the victims’ social media profiles, authorities began tracing the mysterious phone number they were sent from.

While it initially led them to a website that sold phone numbers to telemarketers, police simply followed this data to its original IP address.

This unique internet protocol address showed that the messages had been sent from a home in Chalfont, Pennsylvania – one registered to Raffaela Spone. With probable cause in hand, the police paid her a visit and confiscated her smartphone.

Spone was consequently arrested on March 4, 2021, for her crimes. 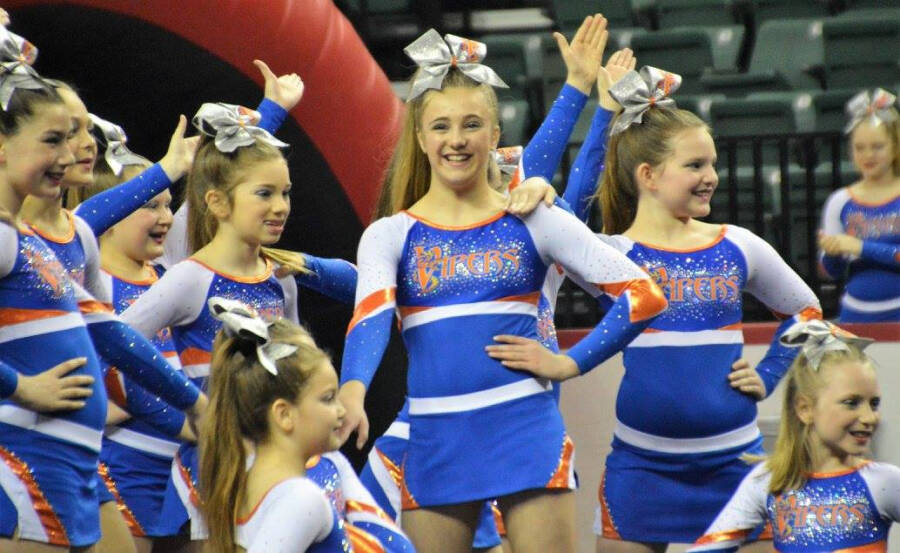 “Victory Vipers has always promoted a family environment and we are sorry for all individuals involved,” spokespeople for the Doylestown, Pennsylvania squad stated. “We have very well-established policies and a very strict anti-bullying policy in our program.”

Nonetheless, George Ratel, the father of one of the girls victimized by Spone’s forgeries, said he remains frustrated and saddened by how the squad has been affected.

“I don’t know what would push her to this point,” he said. “As a dad I was pretty upset about it. It’s an image put out there of my daughter that is simply not true.”

Ultimately, it appears that more information will come to light as Spone heads to court.

A CNBC International segment on the increasing dangers of deepfake technology.

Released on the condition that she attend her preliminary hearing on March 30, Spone is facing three counts of cyber harassment of a child and three counts of harassment. Meanwhile, Spone’s attorney claimed to 6ABC that she “has absolutely denied” what she has been charged with.

Perhaps most illuminating here is how easy and accessible it has become to doctor digital imagery. What formerly required costly software is now done with a few taps of a finger and to unnervingly convincing results.

Indeed, these forgeries are only the tip of the proverbial iceberg in terms of deepfake technology. The possibilities are truly endless, and the consequences of that will surely rear their heads more frequently as we forge into the future.

Next up, learn about the incel who blew off his own hand while building a bomb to kill “hot cheerleaders.” Then, watch this disturbing video of cheerleaders being forced into painful splits by their coach.