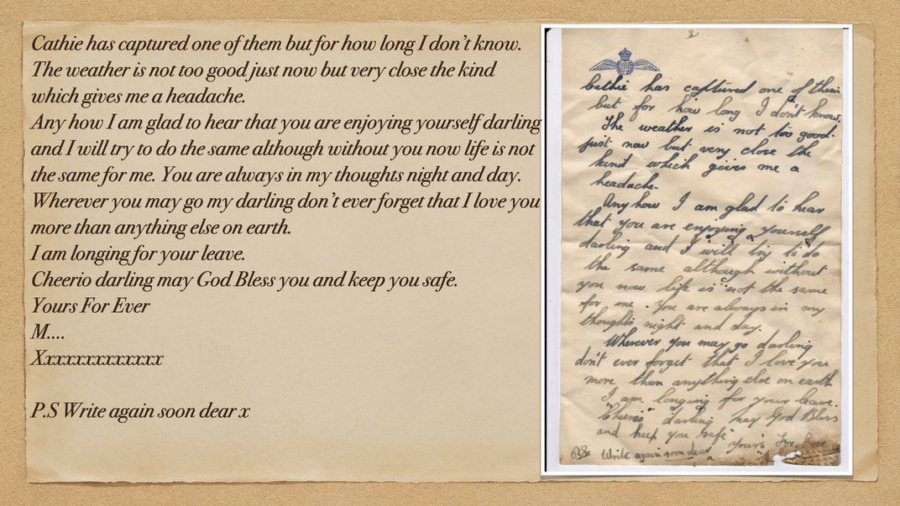 Scarborough Historical and Archaeological SocietyOne of the letters found under the utility room floorboards at the Esplanade in Scarborough.

Workers renovating a seaside hotel in England just found a series of World War II-era love letters underneath the floorboards. Though they don’t know who wrote these romantic letters 80 years ago, they’ve now turned to the public for help in identifying the authors.

So far, one tipster identified the young man as a Royal Air Force pilot named John who wrote letters while stationed at the hotel before dying at 19 in 1943. 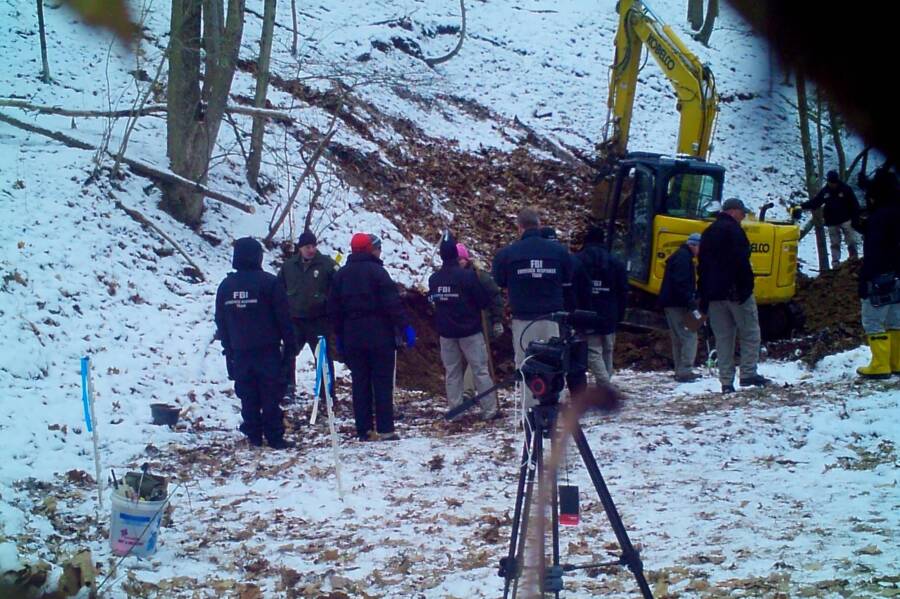 Newly-uncovered emails revealed that the FBI has been engaged in a mysterious years-long dig for Civil War-era gold in Pennsylvania. All the more shocking, however, is that the bureau might have cheated those who originally found it.

As co-owners of the local Finders Keepers treasure-hunting outfit, Dennis and Kem Parada have spent years searching for this cache, which is said to be worth hundreds of millions of dollars today. In January 2018, the Paradas thought they struck literal gold when their metal detector went off in Dent’s Run. They immediately brought their evidence to the FBI. 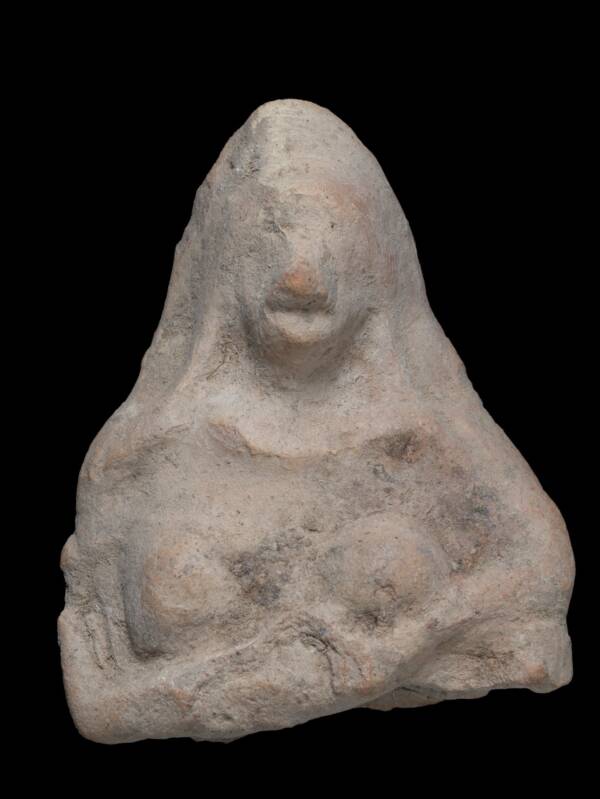 Facebook/Israel Antiquities AuthorityAlthough time has sanded away some details, the amulet appears to depict a woman.

While on a hike with his family in Israel’s Negev region, 11-year-old Zvi Ben-David noticed something unusual near the banks of the Besor River. The object — which less discerning eyes might have dismissed as a lumpy stone — turned out to be a 2,500-year-old “fertility amulet.”

The ceramic artifact is small — just 7 centimeters high and 6 centimeters wide — and its details have faded after thousands of years. But it seems to depict a bare-breasted woman with a prominent nose, wearing a scarf that covers her head and neck. Her hands appear to be folded underneath her chest.