Scientists Want To Send 6.7 Million Sperm Samples To A Vault Inside The Moon — Just In Case

Much like Noah’s ark, researchers hope that the vault will keep Earth's many species safe in the event of a global catastrophe. 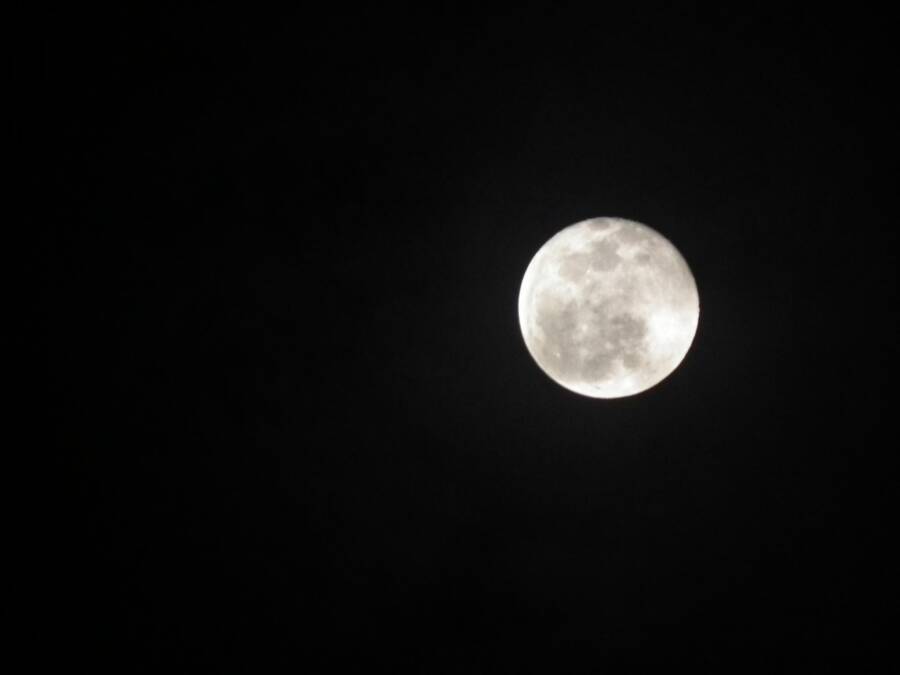 In the Bible, Noah saves animals from a great flood by bringing pairs of different species onto his ark. Now, scientists envision doing something similar — by sending 6.7 million samples of seeds, sperm, eggs, and DNA to a vault on the Moon.

A team of scientists from the University of Arizona presented the plan at the Institute of Electrical and Electronics Engineers Aerospace Conference last weekend. It may sound like something from science-fiction — but it’s not that far-fetched.

“Earth is naturally a volatile environment, explained Jekan Thanga, the study author and a mechanical engineer. Any number of things — a volcano eruption, a nuclear bomb, or an asteroid — could trigger some kind of environmental collapse that could wipe out the Earth’s diverse array of life, both plant and animal.

But a vault on the Moon could keep a copy of those lifeforms safe.

Thanga and his team explained how their plan would work in a paper entitled, “Lunar Pits and Lava Tubes for a Modern Ark.” They would build the vault beneath the Moon’s surface, where “lunar pits” — former lava tunnels that are between 80-100 meters deep — would make ideal storage spaces.

The lunar pits would “provide readymade shelter from the surface of the Moon,” Thanga said. This is important since the Moon can experience “major temperature swings” alongside other threats like meteorites. The vaults would be accessible from elevator shafts that reached up to the surface.

Inside the vault, millions of precious samples of life’s many creatures would be stored in extremely cold conditions. Seeds would need to be stored at -292°F. Stem cells would require even colder temperatures at -320°F. The vaults would be tended to by robots and powered by about 2,055 square feet of solar panels.

Jekan ThangaThe samples would be stored beneath the Moon’s surface in lunar pits in a facility like this.

“We can still save them until the tech advances to then reintroduce these species,” Thanga said. “In other words, [we would] save them for another day.”

All that sounds great — but how would you get 6.7 million samples of seeds, sperm, eggs, and DNA to the Moon in the first place?

The scientists have a plan for that, too. Thanga said that according to his “back-of-an-envelope” calculations, transportation would be “cost-effective” and take about 250 rocket launches. To put that in context, the construction of the International Space Station took about 40 rocket launches.

“It’s not crazy big,” Thanga said. “We were a little bit surprised about that.”

Big or not, Thanga believes that building a Moon vault like the one he envisioned should be a priority for mankind. “As humans, we had a close call about 75,000 years ago with the Toba supervolcano eruption,” he noted. “[It] caused a 1,000-year cooling period and, according to some, aligns with an estimated drop in human diversity.”

Because humans have such a large footprint on the planet Earth, he pointed out, any collapse of civilization could “have a negative cascading effect on the rest of the planet.”

Today, Thanga is worried that planet Earth might be headed toward disaster. He sees a worrying parallel with other catastrophic events in Earth’s history “due to human activity and other factors that we fully don’t understand.” Thanga noted that in the last few decades, numerous species have suffered “rapid losses.”

As it turns out, there actually already is a “gene bank” on Earth. The Svalbard Global Seed Vault on the Norwegian island of Spitsbergen is nestled deep in the Arctic Circle. It holds some 992,000 unique samples, each containing an average of 500 plant seeds. But this might not be enough in the case of a global disaster. 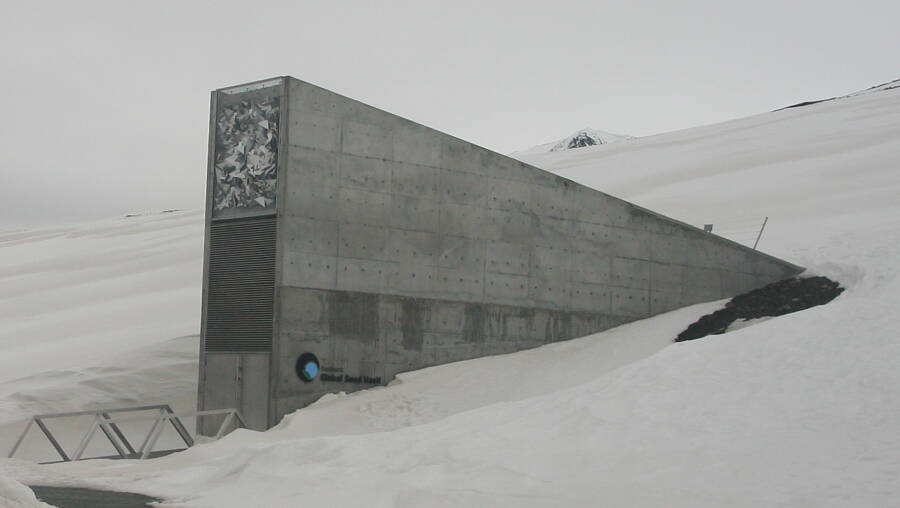 That’s because the Svalbard Global Seed Vault is not impervious to terrestrial dangers like warming temperatures and rising sea levels. In 2017, the vault actually flooded after permafrost melted. Additionally, Longyearbyen, the capital city of Svalbard, is warming faster than any other town on earth.

The reasons why Thanga and his team want to build a Moon vault are frightening — societal collapse, environmental disaster, and the potential destruction of planet Earth as we know it. But some members of his team see the project as a symbol of excitement and hope.

As Álvaro Díaz-Flores Caminero, a student leading the thermal analysis for the project said, “What amazes me about projects like this is that they make me feel like we are getting closer to becoming a space civilization, and to a not-very-distant future where humankind will have bases on the Moon and Mars.”

After reading about the plan to send millions of sperm samples to the Moon, learn about how Saturn’s moon might be able to support life, or how the Cherokee Nation was the first U.S. tribe to contribute seeds to Sweden’s doomsday vault.