The historic deposit will take place at the end of February and will make the Cherokee Nation the first U.S. tribe to deposit its heirloom seeds in the Global Seed Vault in Svalbard, Norway. 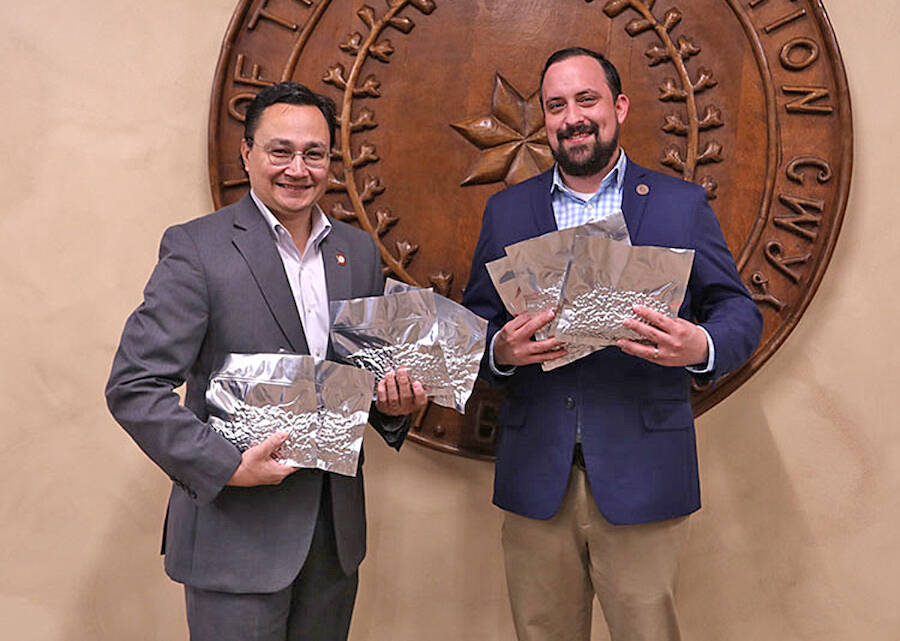 The Global Seed Vault, which sits inside of a mountain on Svalbard island between Norway and the North Pole, houses nearly a million samples of various crops from around the world — and it’s about to get a few more, courtesy of the Cherokee Nation.

The vault is designed as an insurance policy against doomsday scenarios that would force humanity to repopulate various plant and crop species from scratch and nations from around the globe have contributed seeds of their native plants to the effort. Later this month, the Cherokee Nation will count itself among them as they make a historic deposit of samples of their people’s culturally-significant heirloom seeds, becoming the first U.S. tribe to do so.

The Cherokee Nation has agreed to donate samples of nine ancient cultivars — seeds from plants or crops that pre-date the European colonization of the U.S. — that often represent a cultural legacy for many indigenous tribes. Donating seeds of this significance is not a step to be taken lightly, so for Cherokee Nation Principal Chief Chuck Hoskin Jr., the occasion is momentous.

“This is history in the making,” he said. “It’s such an honor to have a piece of our culture preserved forever. Generations from now, these seeds will still hold our history and there will always be a part of the Cherokee Nation in the world.” 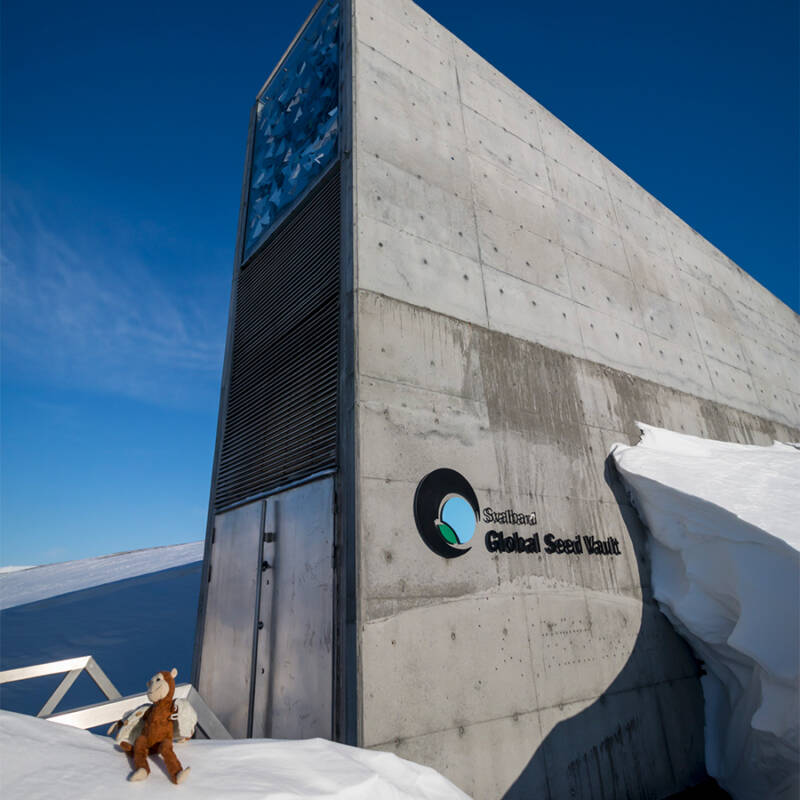 Wikimedia CommonsThe Global Seed Vault on the island of Svalbard, Norway. The vault has a storage capacity for around 2.5 billion seeds across 4.5 million varieties of crops. It currently stores 980,000 samples from around the world.

As for the Global Seed Vault, it’s now well into its 12th year of operation. It encountered some rather troubling issues in 2017 when melting permafrost caused internal flooding, but fortunately, that issue has since been resolved.

According to Cherokee Nation Businesses, the vault has a storage capacity of around 2.5 billion seeds across 4.5 million varieties of crops. It currently holds over 980,000 samples from nearly every country on the planet.

The Cherokee Nation Secretary of Natural Resources office was in charge of collecting the samples to be deposited, which consist of the following species: Cherokee White Eagle Corn, which is traditionally used during cultural events; Cherokee Long Greasy Beans; Cherokee Trail of Tears Beans; Cherokee Turkey Gizzard black and brown beans; and Cherokee Candy Rooster Squash. 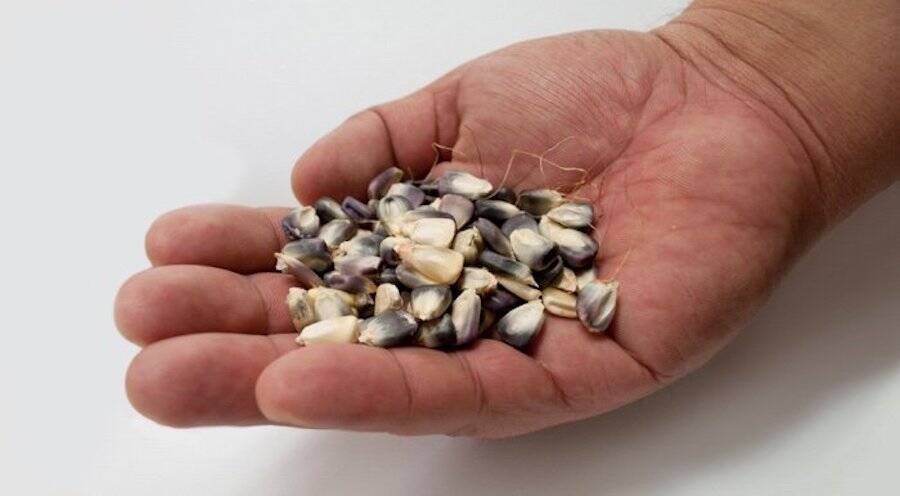 Cherokee NationCherokee White Eagle Corn is traditionally used during the tribe’s cultural events. It will soon be permanently secured, alongside eight other cultivars, in case of a global doomsday scenario.

“He sent me an email and said they would be honored to have the tribe’s seeds in the seed vault,” said Gwin. “This is a tremendous opportunity and honor for the tribe. Additionally, knowing the Cherokee Nation’s seeds will forever be protected and available to us, and us only, is a quite valuable thing indeed.”

When the Global Seed Vault celebrated its 10th anniversary in 2018, senior scientist Hannes Dempewolf of conservation group Crop Trust recalled being stunned by the global response to the project as the vault’s holdings quickly approached one million secured seeds.

“Only a few years back I don’t think we would have thought that we would get there,” he said.

Scientists estimate that all of the world’s gene banks hold 2.2 million unique crop varieties in total. As such, there’s still a lot of work to do, should the Global Seed Vault truly store everything we’d need to repopulate the globe’s plant life. The Cherokee Nation, for their part, is happy to contribute to that effort.

“The Cherokee Nation Seed Bank has always hoped to be able to deposit our traditional food crops into Svalbard one day,” said Cherokee Nation cultural biologist Feather Smith. The historic occasion is scheduled for Feb. 25, when the Global Seed Vault will accept and secure the annual collection of seeds for 2020.

After learning about the Cherokee Nation becoming the first U.S. tribe to deposit its traditional seeds in Norway’s Global Seed Vault, check out 25 global warming photos that prove why you need to understand climate change. Then, learn about the Supreme Court’s consideration of a petition to return half of Oklahoma to the Cherokee Nation.