Richard Alpert's experimentation with psychedelic drugs led him all the way to India, which he returned from as Ram Dass, a spiritual guru. 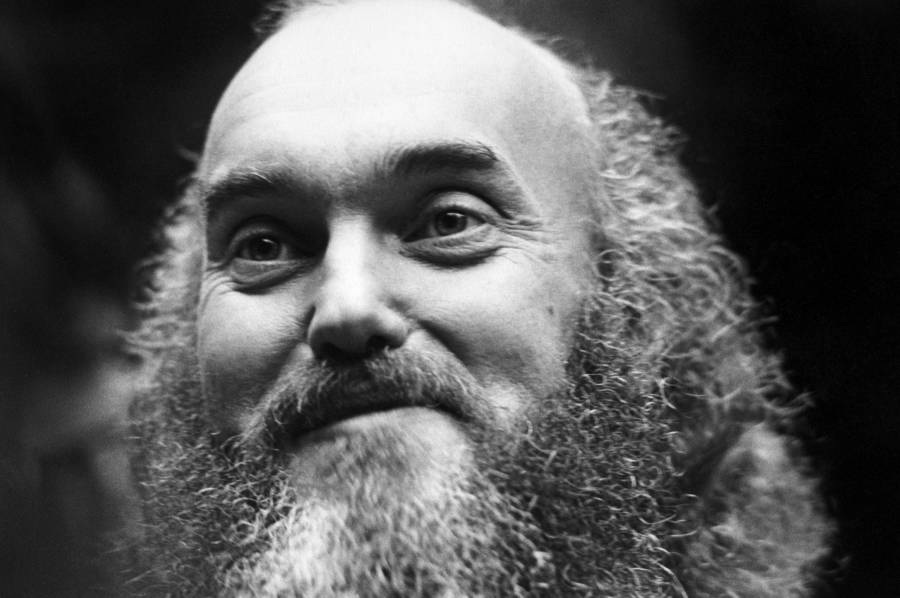 Over the course of his life, it would appear that Ram Dass has lead two vastly different lives.

The first, of Richard Alpert, a boy born into an upper-class Jewish family in Newton, Massachusets, who earned three degrees in psychology and was a respected professor.

The second, of Ram Dass, a humble spiritual guru who explored Hinduism in India, and psychedelic drugs at Harvard.

Richard Alpert’s life was relatively short in comparison, as he only existed for roughly 30 of Ram Dass’ 86 years (and counting) before his name was changed to “Ram Dass,” though he wasn’t any less influential.

Alpert received several degrees in his life, from Tufts University Wesleyan University and Stanford University, all in psychology. He had intended to teach and indeed began his career at the University of California, Berkeley. After finishing his visiting professorship there, he moved to Harvard, where he took up a tenure-track position. In addition to teaching, Alpert also served as a therapist in the Health Services department. 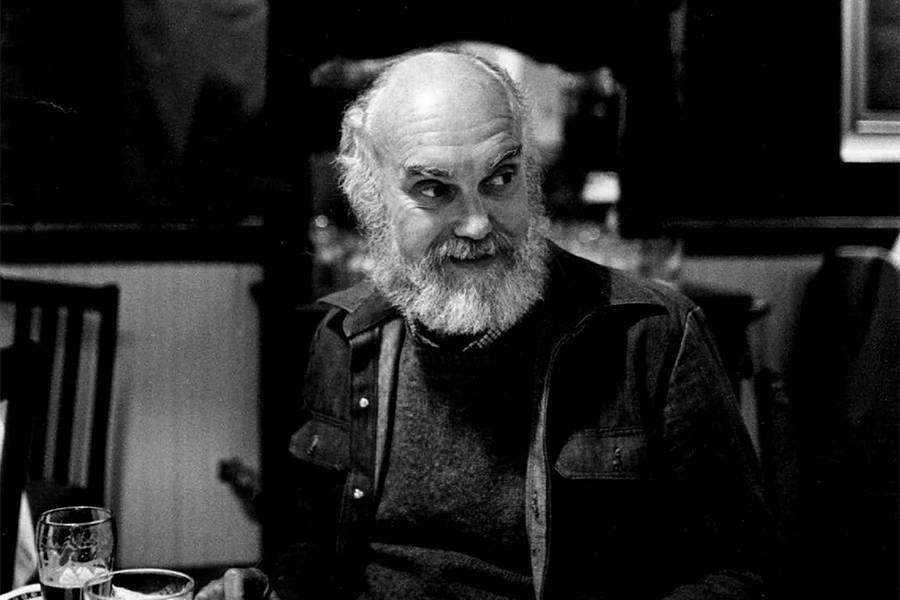 Denver Post Archives/Getty Images
Ram Dass at a conference in Denver in the 1970s.

Though his teaching was impactful, it was the work that he did with his fellow professor, Timothy Leary that earned him his reputation.

Leary was a noted psychologist and lecturer in clinical psychology at Harvard, who also had extensive research with psychedelic drugs. Together with Richard Alpert, Leary began extensively researching the therapeutic effects of psychedelic and hallucinogenic drugs.

They sampled psilocybin, LSD-25, and various psychedelic chemicals, and founded the Harvard Psilocybin Project, which lent itself to their research.

They even began to distribute their drugs to their students, and enlisted theology students to participate in their experiments, resulting in the first controlled, double-blind study of drugs and the mystical experience. Despite both being formally dismissed from Harvard (Leary for leaving school without notice and Alpert for distributing drugs to his students) the two moved to Millbrook, New York, and continued their experiments and teachings.

In Millbrook, the pair engaged in group LSD sessions, hoping to find a higher consciousness. They would hold weekend retreats and, rather than encourage their guests to take hallucinogenic or psychedelic trips, would attempt to recreate the trips by doing yoga and meditating.

In 1967, Richard Alpert left Leary in New York and traveled to India to meet with a spiritual seeker known as Kermit Michael Riggs, who called himself “Bhagavan Das.” There, he adopted the name Ram Dass, which means “servant of God.” 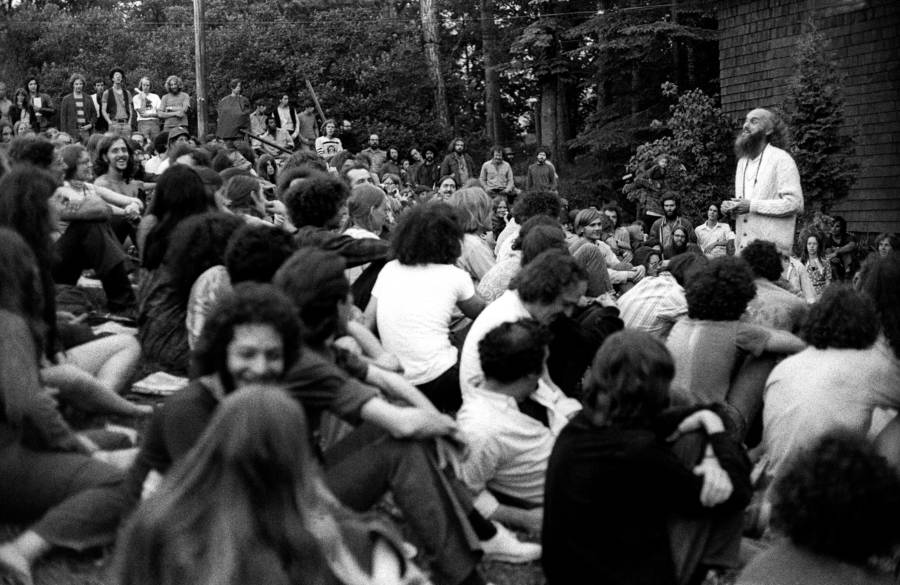 Upon his return to the United States as Ram Dass, he presented his book to the spiritual Lama Foundation, where he was staying. The community collectively edited and illustrated the manuscript, which was published under the name Be Here Now and is widely believed to be an excellent manual for conscious being.

Ram Dass has continued to teach and preach spiritual acceptance and publish books ever since returning from India, even despite major health problems. In 1997, he suffered a stroke, which left him with expressive aphasia. However, he’s continued to give talks at small venues and publish memoirs and summaries of his teachings.

For now, Ram Dass lives in Maui, where he continues practicing his religion and attempting to reach a higher consciousness through meditation. Though Ram Dass ultimately replaced Richard Alpert, it seems that a little bit of Alpert shines through. As his father had before him, Ram Dass spends most of his free time donating to charities and assisting in the building of numerous foundations.

After reading about Richard Alpert’s transformation to Ram Dass, read about the new study that says magic mushrooms are the safest recreational drug. Then, check out these vintage hippie photos.