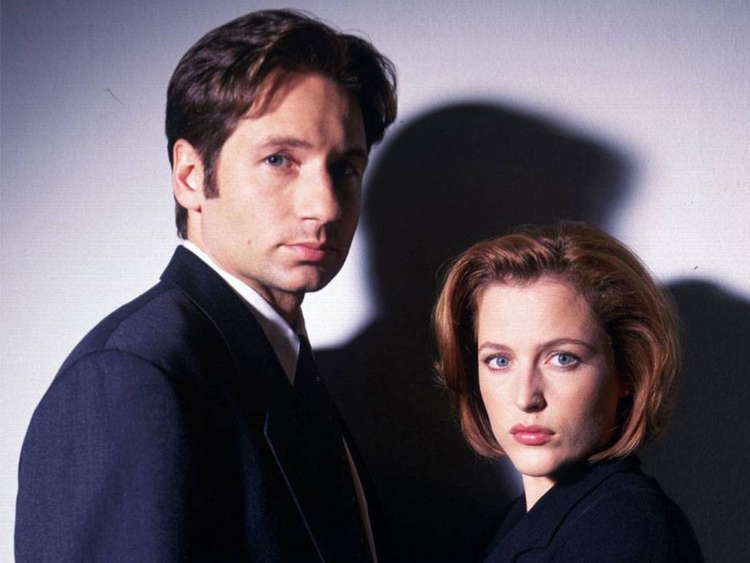 Now that The X-Files revival has been confirmed (we’re getting six new episodes in January of 2016, which even made David Duchovny weep with joy), many have begun their requisite binge-watching of all nine seasons. What viewers might not have realized the first time around is that many episodes of the hit sci-fi drama were based on real government conspiracies, cover-ups, and paranormal events. Sometimes life is stranger than fiction. 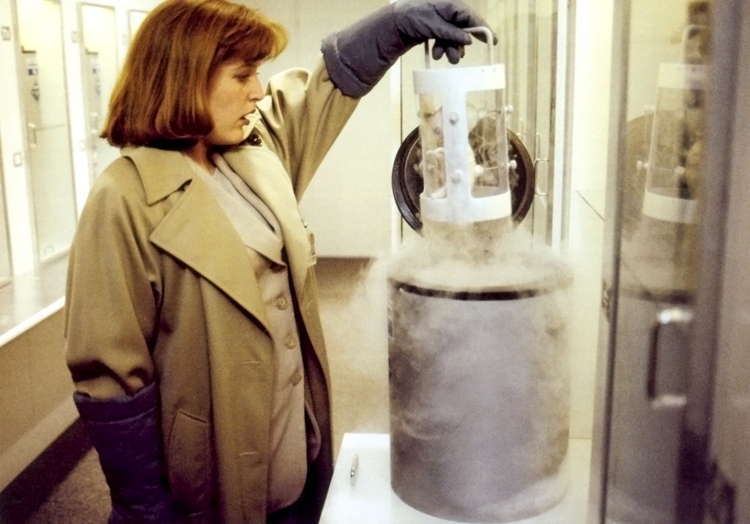 In this episode, Mulder and Scully investigate the case of a woman full of poisonous gas. The woman was in an accident, and when paramedics inserted a needle into her chest, the gas overcame them.

An incident very similar to this occurred in California in the early ’90s. A woman entered the ER, and when she had blood drawn a strange ammonia-like scent emerged from her body and made the entire emergency room staff ill. She died a few days later, and while it was never determined precisely what caused her to have toxic blood, the woman’s autopsy suggested that she probably had been using dimethyl sulfoxide as a home remedy, which turned into dimethyl sulfate in her blood when she was defibrillated. 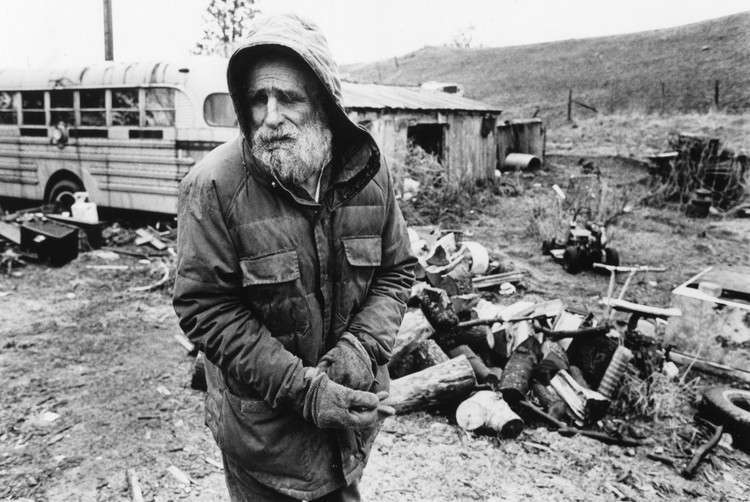 Made one of the Files’ most famous episodes because networks refused to air it, “Home” dealt with issues of incest and abuse in a small Pennsylvania town. While the episode’s characters and story were fictional, they were based on the Ward Family. The Ward brothers had notably low IQs, were illiterate and hermits.

When the eldest brother was found dead one morning, his family became the center of a murder trial. The townsfolk maintained that the Ward family — while strange — was harmless. Whether or not they were guilty, the charges were dropped when it was realized the brothers had been coerced into a signing a statement of guilt– which they couldn’t have understood due to their illiteracy.