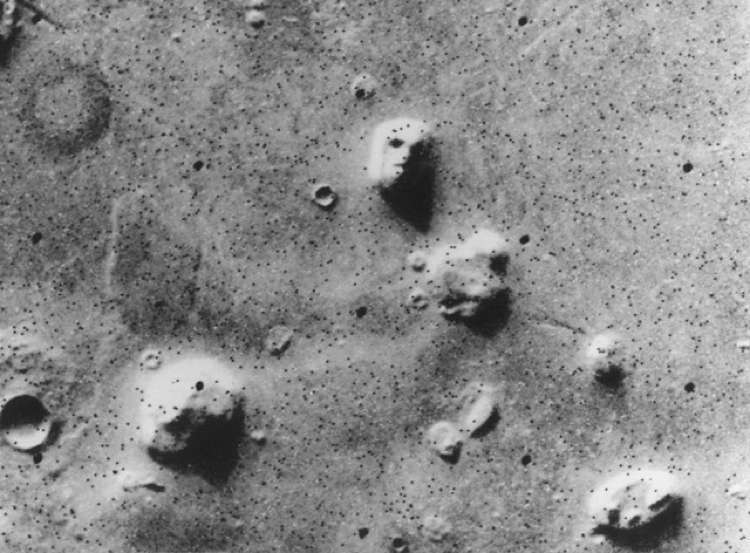 Series creator Chris Carter wanted to write this episode after seeing news reports about “the face on Mars.” Exploring the phenomenon of pareidolia, this episode also used a lot of NASA stock footage and capitalized on the disappearance of the Mars Observer around the time of the episode’s production.

In the episode, the human space face was malevolent and murderous. In real life, it was probably just sand. 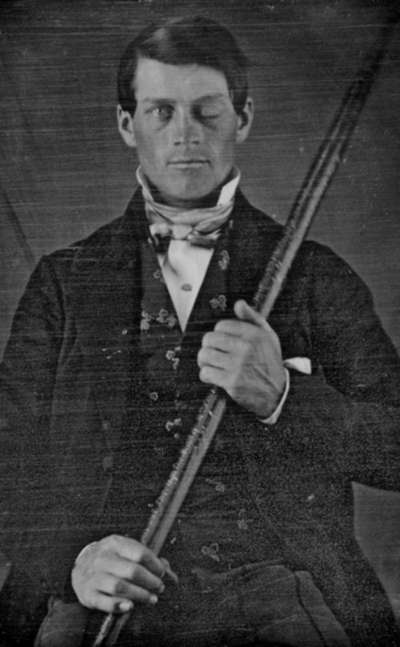 Scully and Mulder spend a considerable amount of time interviewing and investigating the case of Duane Barry, who believes he was abducted by aliens. Medical doctor Scully discovers that his frontal lobe was damaged by a gunshot wound decades earlier, which helps explain Barry’s odd beliefs.

Chris Carter notes that many aspects of Barry’s story and character were taken from the case of Phineas Gage, the man who survived being impaled by a railroad spike only to have his entire personality shift as a result of the brain injury he experienced. 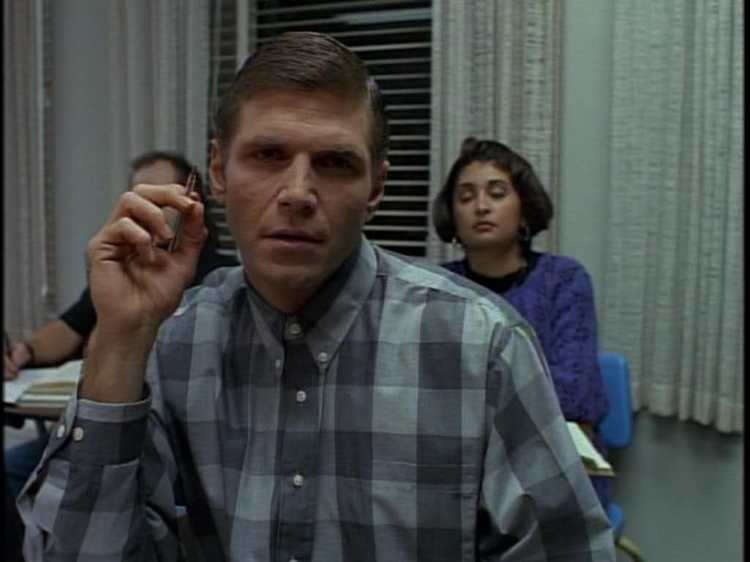 One of the series’ most memorable episodes actually had no paranormal elements at all, just a serial killer taunting Scully named Donnie Pfaster. The character was originally written as a necrophiliac, but the network refused to air an episode with that extreme of a plot. Still, the character was heavily based on Jeffrey Dahmer and the experiences that his hostages reported during their capture, including apparent “shape shifting” by the killer–which was integrated into the episode in a literal sense. 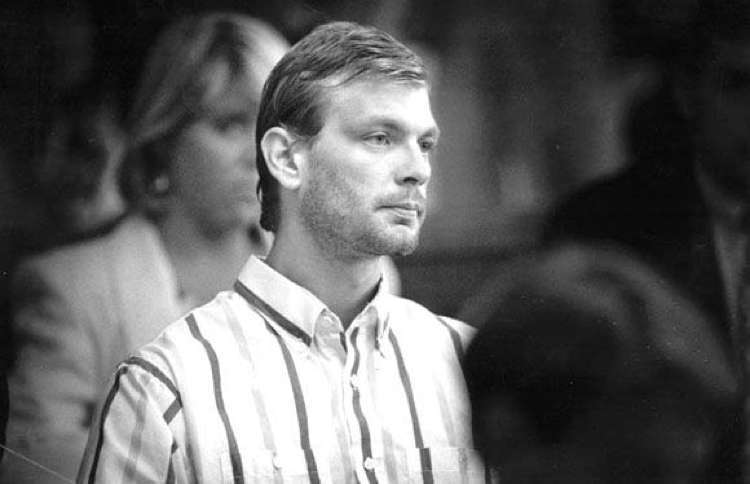 It’s a transmissible spongiform encephalopathy, meaning that when the prion found in humans is ingested, it causes neurological symptoms. The name comes from the Fore word for “shaking”, which is the hallmark symptom of the disease.

Abby Norman
Abby Norman is a writer based in New England, currently writing a memoir for Nation Books. Her work has been featured on The Rumpus, The Independent, Cosmopolitan, Medium, Seventeen, Romper, Bustle, and Quartz.
You might also like
×
Follow ati On
Join The All That's Interesting Weekly Dispatch
Like Follow
Posting....