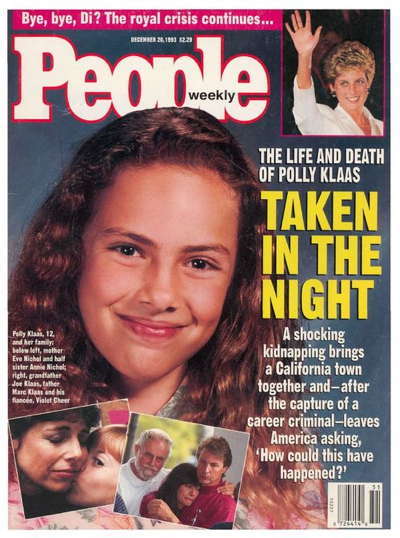 The story of a young girl’s stalking and kidnapping was influenced by a kidnapping/murder case that was receiving ample media attention when the episode aired. 13-year-old Polly Klaas had been abducted during a slumber party and was eventually strangled, and California news outlets were in a frenzy to follow the case. Since The X-Files‘ early seasons were filmed in Vancouver, the writers and cast were very aware of the case, and the characters of Lucy and Amy were certainly influenced by Klaas. 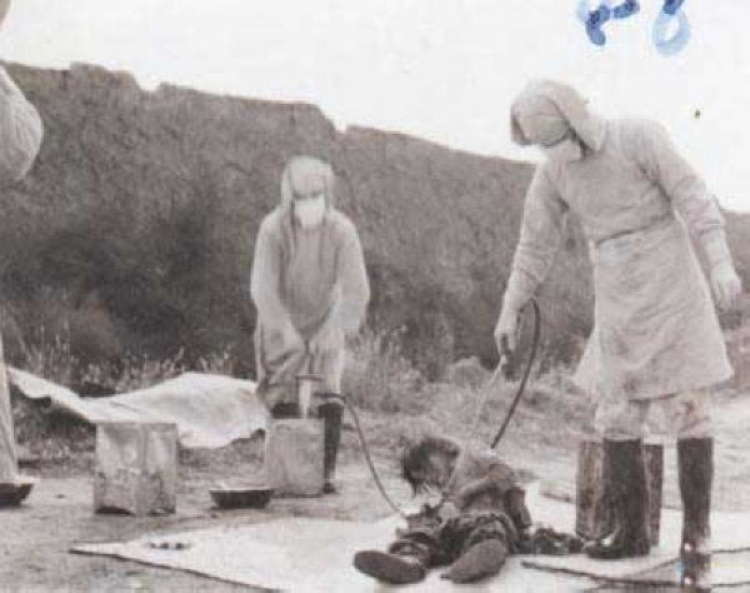 This two-part episode arc was based on the real Unit 731 of the Japanese Imperial Army. In the mid-90s, many were learning about the atrocities the unit committed during World War II, and Carter felt that the stories of human experimentation during wartime almost constituted a real-life X-File. Unit 731 was not tried for war crimes despite the fact that they subjected humans to biochemical warfare agents, medical torture and rape and forced pregnancies and vivisection.

Many countries, including the United States, agreed not to try the researchers at Unit 731 in exchange for the information and data gathered from their studies, much of which went directly into the development of the U.S. biological warfare program. 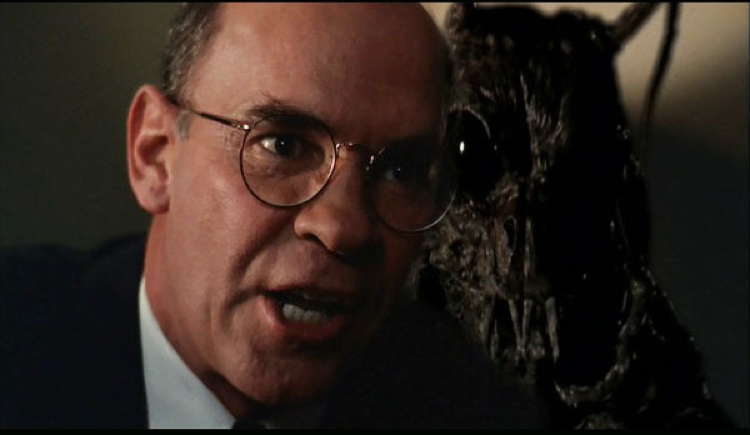 This episode took its title and concept from a real-life psychological phenomenon where two people share a single delusion. The phrase is french for “madness shared by two.” Written by veteran X-Files writer Vince Gilligan (of Breaking Bad fame), this episode was inspired by the terrifying concept of seeing monsters that no one else appears to be able to see.