The Earth Strikes Back: Five Places Reclaimed by Nature 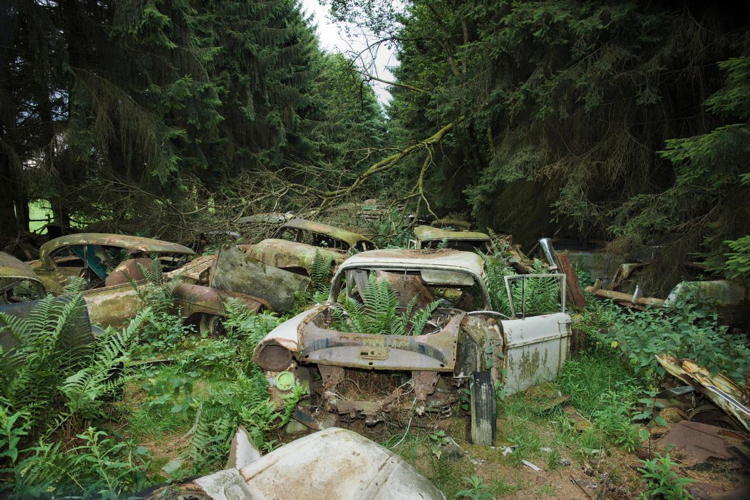 In the lush, green forest right outside of Chatillon, Belgium sits an eerie car graveyard that has been reclaimed by nature. Vintage cars are brown with rust and green with moss as the forest roots and branches twist through and around the vehicles. 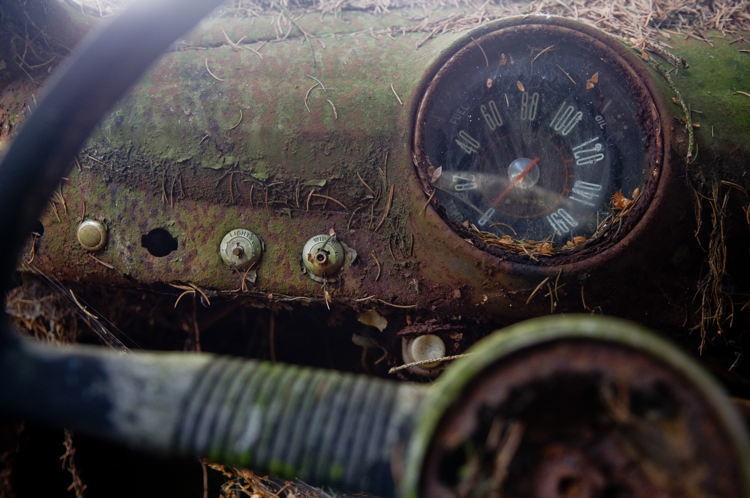 It is believed that U.S. soldiers stationed in Belgium abandoned the cars at the end of World War II. Allegedly, they decided to hide them in the forest because they could not afford to get their vehicles back to the U.S. If this is true, it looks as if none of the soldiers came back for their cars.

Locals seem to disagree with this intriguing tale, asserting that the vehicles represent nothing more than an abandoned junkyard reclaimed by nature. 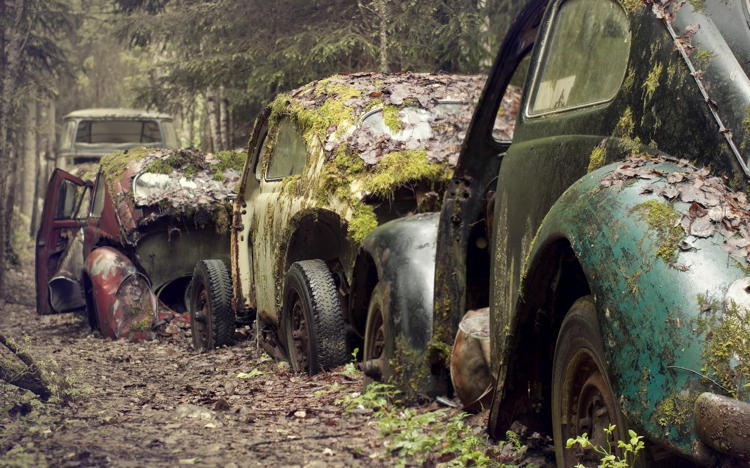