The deceased, 15-year-old Alexandru Radita, weighed less than 40 pounds the day he died. 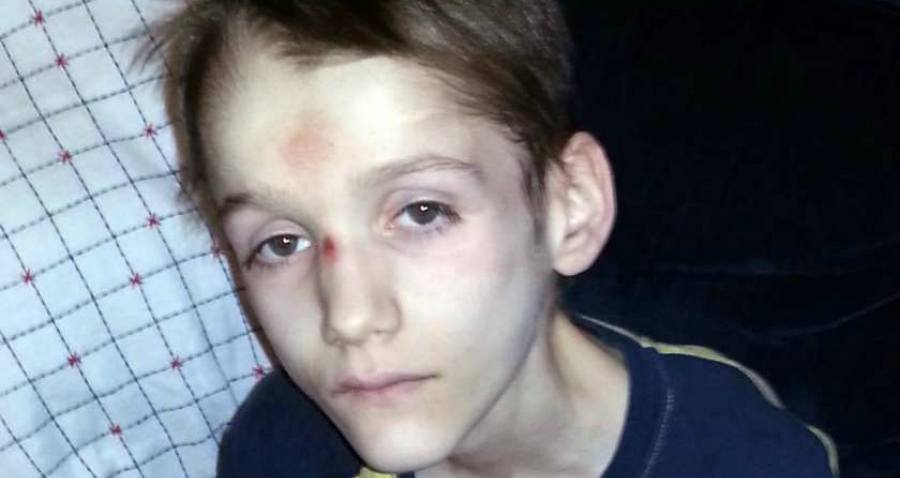 A Canadian judge has found two parents who refused to take their dying diabetic son to the hospital guilty of first-degree murder.

The 15-year-old boy, Alexandru Radita, passed away in 2013 due to the effects of intentionally untreated diabetes. At the time of his death, witnesses said that Radita weighed less than 40 pounds.

“Mr. and Mrs. Radita intended to and did isolate Alex from anyone who could intervene or monitor his insulin treatment aside from themselves,” said Canada Justice Karen Horner, according to The Canadian Press.

“Alex died as a result of bacterial sepsis brought on by extreme starvation. His physical condition at death was not a sudden or quick occurrence but rather took place over months and possibly, probably years.”

He was one of eight children his parents Emil Radita, 60, and Rodica Radita, 54, had together. The pair — whose attorney argued lacked the means, not the desire to care for their now-deceased child — will now serve a life sentence in prison with no chance of parole for 25 years, for actively withholding insulin from Alexandru despite knowing the consequences.

“The evidence underscores that the Raditas were well aware how ill Alex was and still refused to treat his medical condition with proper insulin protocol and medical care,” Horner said. “They knew he was dying.”

Sadly, there is even more evidence that without his parents, Alexandru Radita would have lived a long and prosperous life. British Columbia (B.C.) social workers had once taken Alexandru Radita away and placed him into foster care when he was hospitalized close to death as a five-year-old.

He thrived in foster care, witnesses say, for nearly a year until his parents regained custody and moved the family to a different Canadian province.

“I’m happy with the verdict. I think that it really is justice for Alex. He went through a horrible ending to his life and I’m glad to see his parents being held accountable,” said Patricia MacDonald, one of the B.C. social workers who had tried saving Alexandru Radita from his parents, according to The Canadian Press.

“I just feel like they’re so empty,” MacDonald added. “They’re void of any kind of emotion, any kind of feeling. I’ve never met parents like them in my life.”

That emotional emptiness seemed to apply on the day of Alexandru’s death as well. The family, whose religious beliefs included not visiting doctors, attended church to say that their son had died — but that God had resurrected him.

Next, check out the sick Minnesota boy who died after his parents prayed for him instead of calling ambulance, before reading up on the five devastating diseases whose origins medical experts once got entirely wrong.