Xi Guangan was paid the equivalent of $282,000 to kill a real estate mogul's competition. Hesitant to do so, he hired another hitman to do it for him. But the outsourcing didn't stop there. 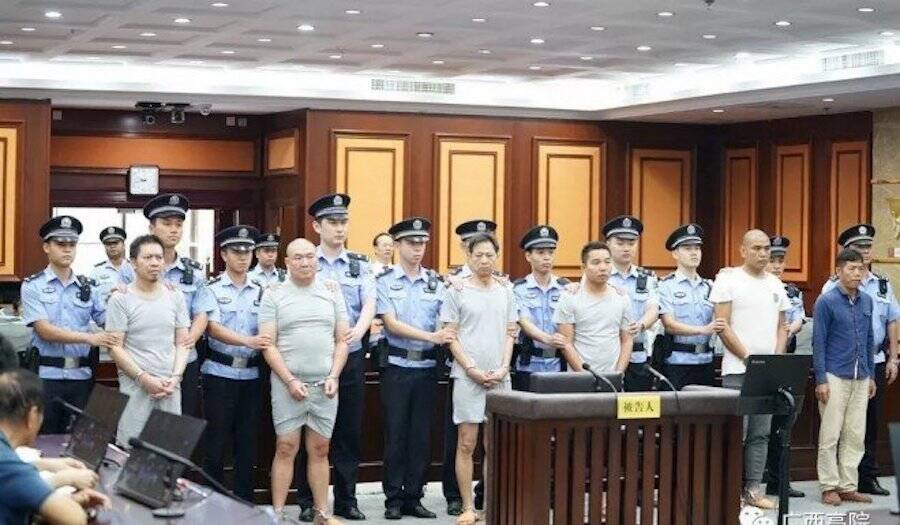 What does a contract killer do when he doesn’t want to do his job? According to the BBC, he gets arrested for repeatedly trying to subcontract his work.

A group of five hesitant hitmen in Guangxi, China were imprisoned this week for doing exactly that. After businessman Tan Youhui paid an assassin the equivalent of $282,000 to “take out” his competitor, the sniper simply offered to pay someone else to do the job for him — offering him half the lump sum.

Remarkably, that second man hired a third to replace him. He, in turn, hired another — and then the fourth hitman also hired another. In a desperate act, the fifth and final hitman introduced himself to the prospective victim (known only as Wei) in a cafe and proposed faking his death instead.

This strange scenario first went to trial in 2016, and finally came to a close after three long years of assessing the guilty parties. Unsurprisingly, the court in Nanning, Guangxi found all five hitmen, as well as Tan, guilty of attempted murder. 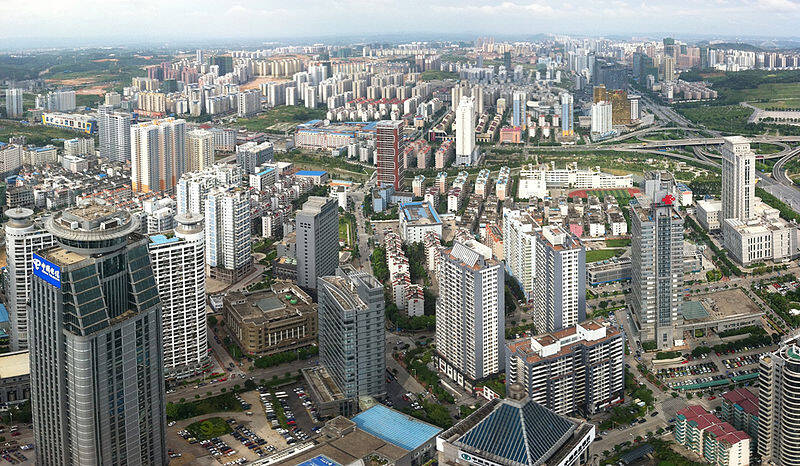 The failed murder plot began in 2013, and shared no parts of the scene on display in that cafe three years later. According to The Guardian, Mr. Wei sued Tan and his real estate business that fall. Tan’s response was a much darker one.

Afraid of a lengthy court case and losing large amounts of money, he simply hired hitman Xi Guangan to murder the competition. The job was then passed around like a hot potato until a fifth man named Ling Xinsi was offered the equivalent of just $14,000 to kill his mark.

Nearly half a year after the original contract was placed, Ling contacted the intended target by leaving him a note asking to meet in Nanning. The two men discussed the ruse of faking Wei’s death.

Oddly enough, the two men actually went through with it, and staged the man’s murder. Before Wei disappeared for 10 days, Ling sent photos of a gagged, tied up, and seemingly dead Wei to the murderous boss.

Unfortunately for Ling and his contractor, the businessman changed his mind upon returning — and told the police everything. 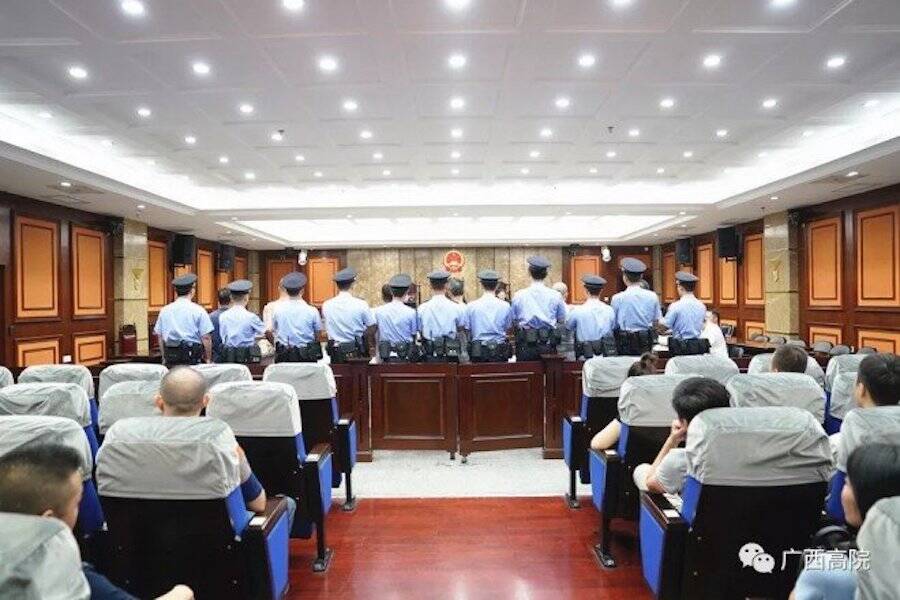 Nanning Intermediate People’s CourtThe final hitman and his target staged photos of the victim to fake his death.

While the Nanning Intermediate People’s Court in Guangxi explained in an Oct. 17 WeChat post that the six defendants “deliberately deprived others of their lives, and their actions constitute the crime of intentional homicide,” police misconduct nearly let them all off the hook.

In 2016, the five defendants (Ling had not been charged at the time) were cleared, as the court excluded evidence that authorities had gathered improperly.

In a court system where the conviction rate is 99%, that extraordinarily rare acquittal made several legal experts hopeful that the Chinese criminal justice system was actually improving. Of course, prosecutors appealed that decision, leading to this second trial that just concluded.

Turns out, if you can’t do the crime, you can just illegally hire someone else to do it — and then you can do the time.

After learning about the hesitant hitmen imprisoned for a failed job, read about a woman who killed a hitman targeting her. Then, learn about the most infamous mob hits throughout history.