With no children with whom to leave her fortune, Renate Wedel thought it best that her community become her legacy. 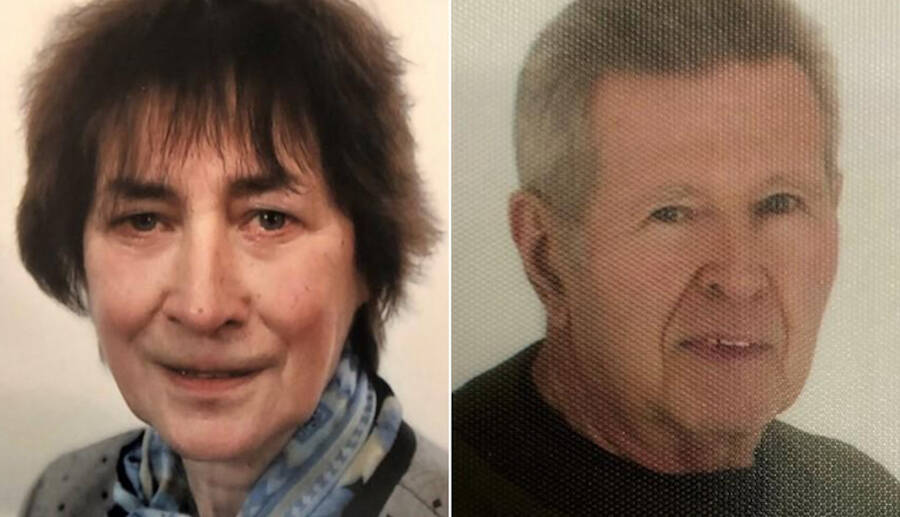 The Community of WaldsolmsRenate and her husband Alfred Wedel had lived in the community since 1975.

To the sheer shock of an entire German community, the death of a local elderly woman came with a lucrative surprise. According to Yahoo Finance, when 81-year-old Renate Wedel from the Weiperfelden district of Waldsolms in Hesse died in 2019, she bequeathed her entire $7.5 million estate to the community where she’d lived since 1975.

Wedel’s husband Alfred was a “successful” and “active” stockbroker, and he built up a rather prosperous fortune throughout the decades. And though the death of her spouse at 88 years of age in 2014 forced the aging woman to relocate to a Frankfurt nursing home, she never forgot her home in Hesse.

According to CNN, the Waldsolms district, which inherited the sum, is made up of six villages. In April, the community was informed that it now legally owned the couple’s bank balance, shares, and valuables.

“I thought at first, this is simply not possible,” said local mayor Bernd Heine. “I thought a comma had slipped, something is not quite right.” 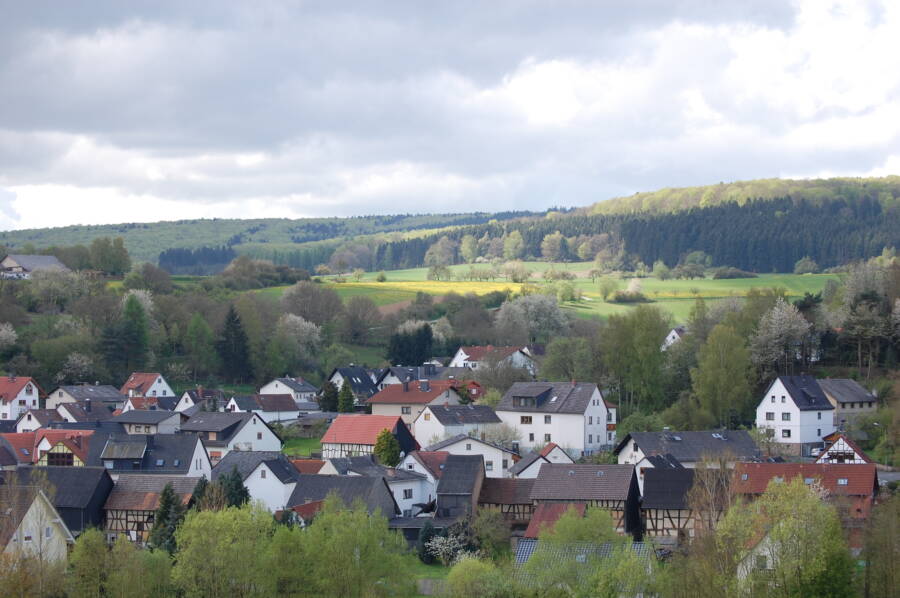 Wikimedia CommonsThe Waldsolms community not only inherited Wedel’s savings and stocks, but a piece of property that the original inheritor didn’t want to claim.

Renate Wedel moved into the old folk’s home in 2016. Her sister, who had been the original heir to this enormous fortune, had already passed away by then.

For those who’ve now benefitted from Wedel’s generosity, meanwhile, the surprises never stopped. The municipality not only inherited her savings and investments but also a valuable piece of property that once served as Wedel’s beloved Weiperfelden home. Though the house was originally intended to remain in the family, the initial inheritor rejected the instructions in Wedel’s will.

The anonymous would-be owner stated that the property would simply be too much of a hassle to maintain. They explained that the costliness of upkeep, including that of the home’s outbuildings, wouldn’t be worth the ordeal. As for the liquid cash now legally at the community’s disposal, there are some inherent ground rules.

Wedel’s will stipulates that the $7.5 million inheritance is to be used exclusively for “community facilities and infrastructure.” The entire community is not only willing but glad to use the funds as intended. 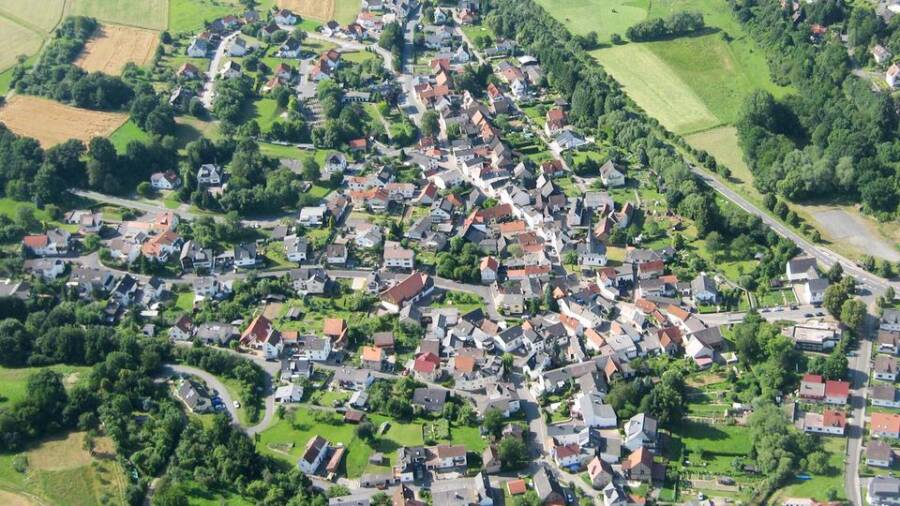 The Community of WaldsolmsWith a population of less than 5,000, the $7.5 million funds are sure to stretch rather nicely.

“The community of Waldsolms posthumously thanks the Wedel couple for this important inheritance,” the community said in a statement. “We will deal with it very responsible, develop our community for the good of all and keep an honorable memory of both.”

Furthermore, meetings have already been held to discuss where exactly the money will go, and an assortment of promising ideas have been shared. The mayor, for instance, has suggested that the community can use these funds to install cycling paths. New buildings and a kindergarten have been suggested, as well. Others have been quick to suggest building an outdoor pool.

Wedel isn’t alone in her generosity. In 2019, a social worker named Alan Naiman who wore duct-taped shoes to work shocked his family and friends by leaving a surprising $11 million to charity upon his death. After leaving a career in banking, Naiman elected to work for the state government and leave his quiet fortune to those he worked tirelessly to protect.

With no children to ensure that her legacy lives on, Wedel likely thought it best to make her mark on the world by leaving her fortune in the hands of those she once lived amongst.

Hopefully, more people of means will learn from Wedel’s selflessness.

After reading about the German widow who bequeathed her entire $7.5 million fortune to the district she lived in for 45 years, learn about billionaire Charles Feeney who accomplished his dream of giving away his fortune before he died. Then, take a look at these 99 inspirational quotes that are guaranteed to change your life.