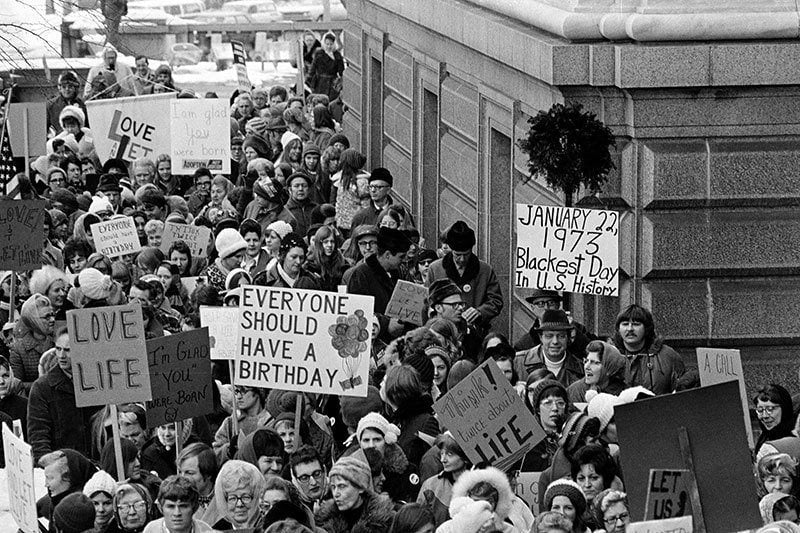 It’s been 42 years since Roe v. Wade, the critical ruling which determined that the “right to privacy” extended to a woman’s decision to have an abortion. Almost half a century has passed since that landmark decision, and women’s reproductive rights are still hotly debated both in the United States and around the world.

Views on fetus viability, morality, religion, science, the state and women all impact an individual’s views on abortion, and countries around the world naturally understand all of those items a little differently. Upon the anniversary of the Roe v. Wade decision, there’s no better way to assess the state of reproductive rights than by looking at how they’re discussed and legalized around the world. 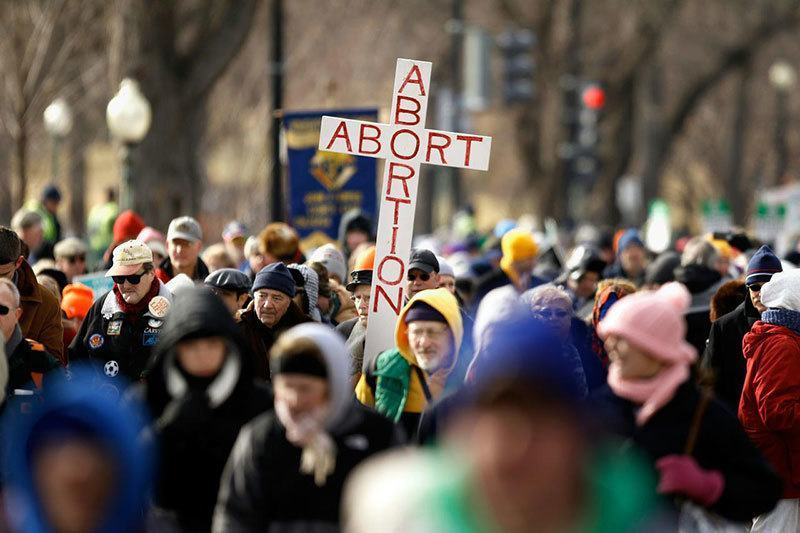 By 1900, every U.S. state had legislation on abortion, many of them condemning the practice as a violation of the law. Though views changed over the decades, only a few states had legalized abortion before the Roe v. Wade ruling. These days, American women have access to a variety of birth control methods, including contraceptive pills, IUDs, condoms and more. Since many of these options are too expensive for poor women, the country still faces a number of questions about who should pay for birth control, condoms and other contraceptives. 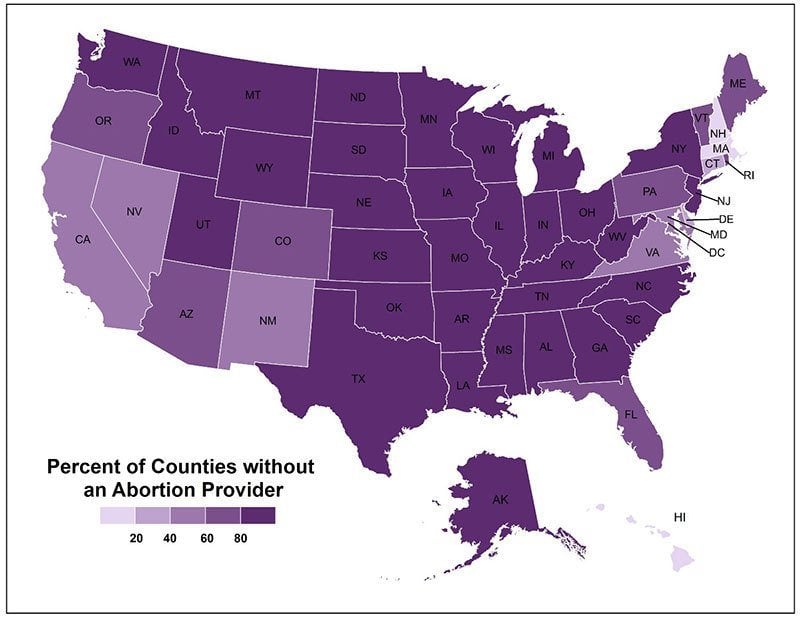 A 2013 map depicting the number of counties without an abortion provider. Source: The Daily Banter

Though America’s stance on reproductive rights is fairly liberal compared to the rest of the world, legislators have begun challenging them over the past few years. In January 2015, the U.S. House of Representatives voted to pass a bill that would codify a ban on federal funding for abortions. Despite this legislative trend, Americans remain divided about whether abortion should remain legal (a 2014 Gallup poll showed that only 21% of Americans feel that abortion should be illegal in all circumstances). 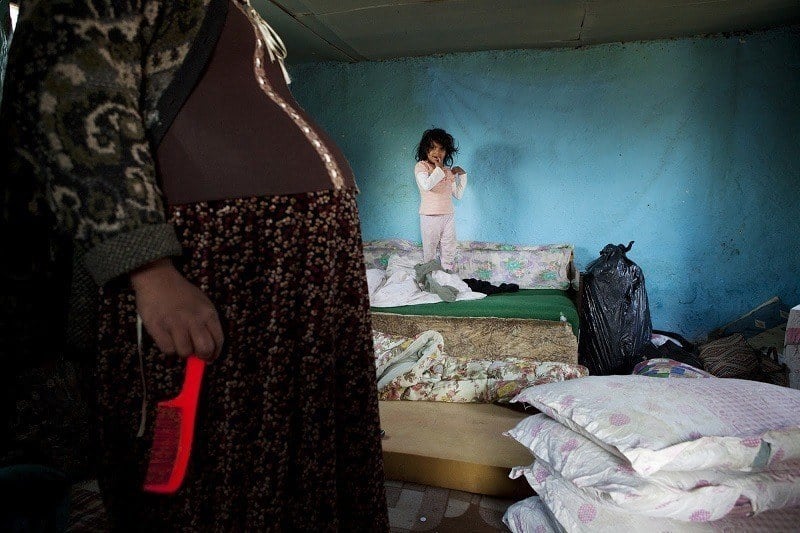 A pregnant Romanian woman and her young daughter. Source: WorldWright

Unlike the rest of the European Union (EU), Romania grants few reproductive rights to women. According to the Center for Reproductive Rights, in December 2014 the United Nations urged Romania to, “adopt a national strategy on sexual and reproductive health,” and create mandatory reproductive education programs within schools to help combat teen pregnancy.

Romania has one of the highest rates of teenage pregnancy in Europe, and the government has been accused of withholding affordable access to contraceptives and abortion. The country has also been critiqued for letting health professionals refuse to perform legal abortions based on their personal and/or moral objections. Bleaker still, its maternal mortality rate is twice the EU’s average. 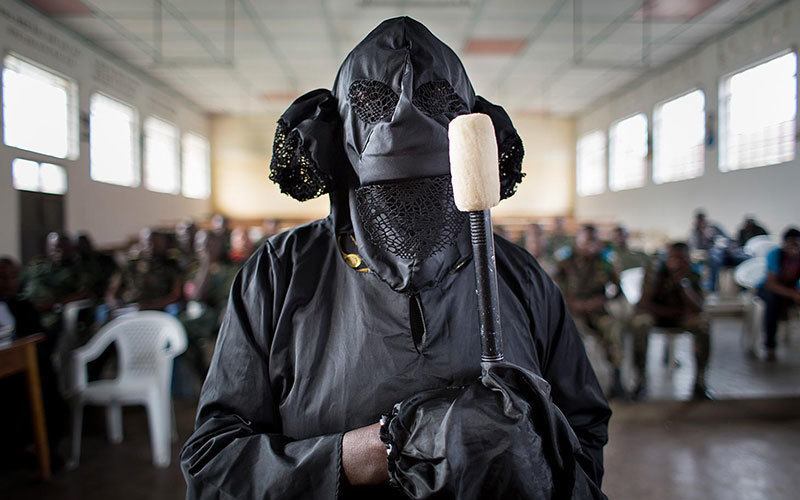 Rape survivors testify anonymously against soldiers as a measure of safety. Source: Aljazeera

Women in DR Congo must survive in some of the most volatile, unsafe conditions in the world. With internal disputes that have nearly destroyed the country over the past several years, women are often subjected to systematic, gender-based violence as a form of warfare. Female genital cutting—a process in which the external female genitalia is removed, often with sub-standard medical devices—is a particularly horrendous practice that women here sometimes undergo (usually against their will). 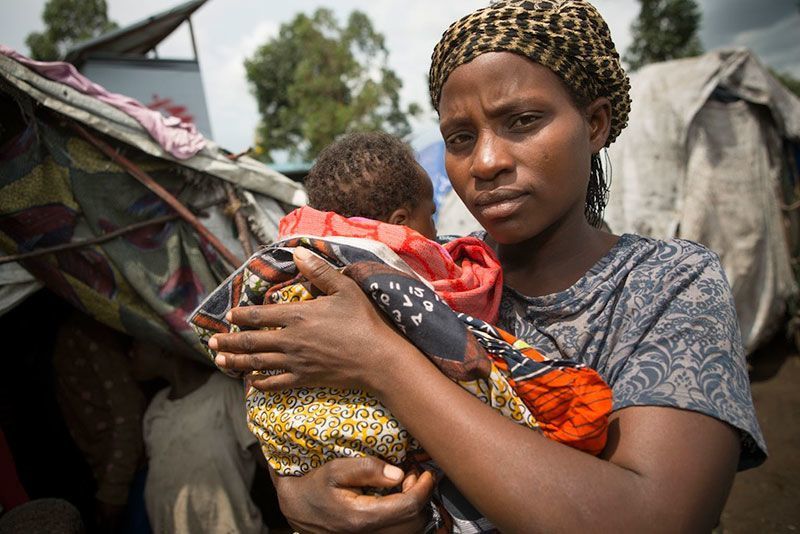 In addition to rampant sexual violence against women, DR Congo also has extremely strict abortion laws—the country only permits an abortion if it’s required to save the life of a woman—and fails to provide critical birth control resources. According to reports, less than 10% of women use modern birth control methods, due to a lack of both affordable options and much-needed information.