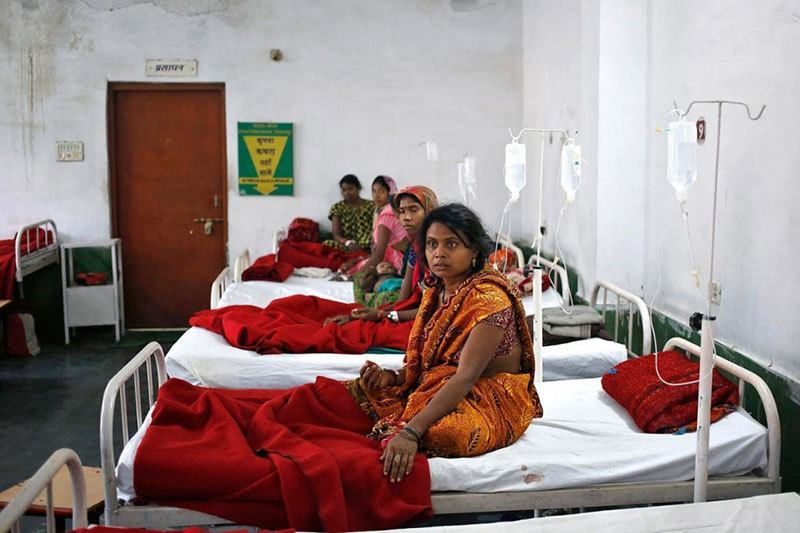 Women who underwent sterilization are treated at a hospital in Bilaspur. Source: Aljazeera

In India, being a woman is dangerous business. In late 2014, an article brought to light the stories of 13 women who died after being subjected to government-sponsored sterilization “camps”. In fact, sterilization is the chosen method of family planning in 34% of Indian households, despite the risk of serious injury or death. Many women choose sterilization because they lack access to condoms, contraceptives and IUDs. The dearth of safe and affordable birth control options has resulted in higher instances of maternal death or injury, along with a rise in unsafe abortions. 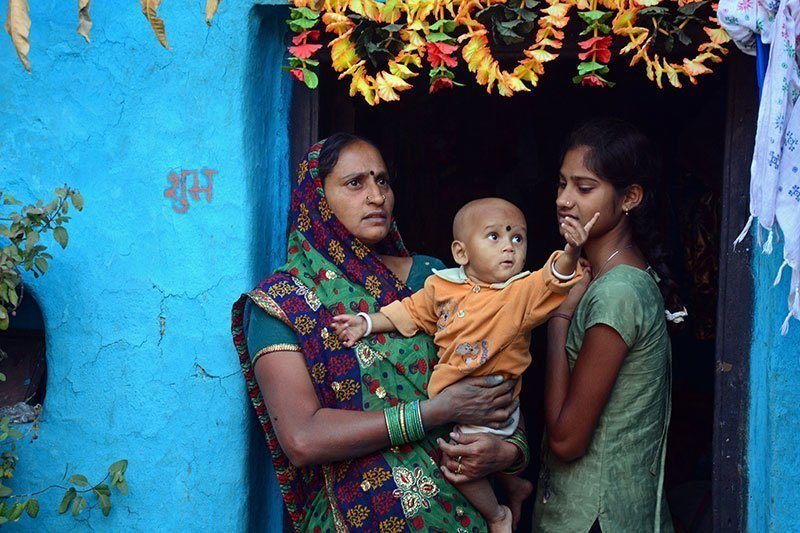 Relatives care for the baby of a woman who died at a sterilization camp. Source: Epoch Times

Since boys have a higher social value than girls, India also faces the negative effects of sex-selective practices that allow women to abort female fetuses to increase the chances of delivering a son. These practices have implications that reach broadly and deeply—India has one of the lowest ratios of women to men (.94) in the world. 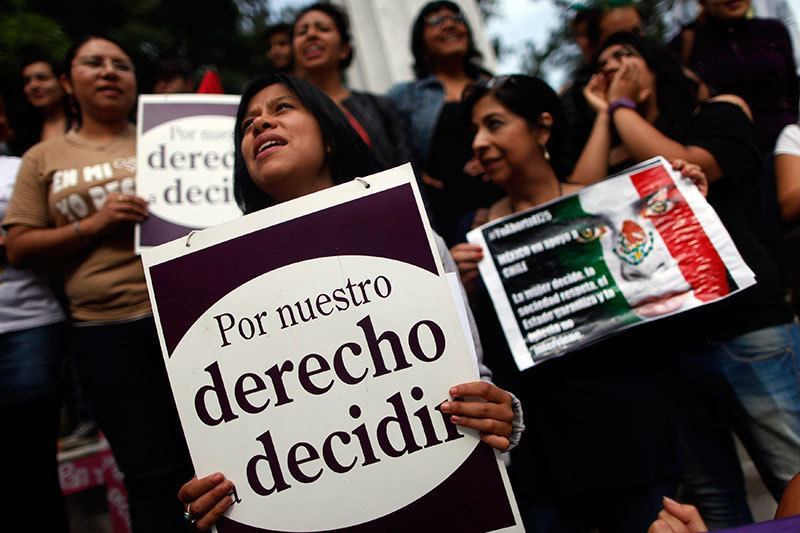 Women protest their lack of the right to choose. Source: Latin Times

Mexico’s close, historical ties with Catholicism explain its stance on reproductive rights. Indeed, Mexico has some of the strictest abortion laws in the entire world. Women who illegally have an abortion—over 650 women were reported or sentenced for the crime of procuring an abortion from 2009 to 2011—are frequently reported and sentenced to prison.

As of 2014, only 13 out of 31 Mexican states allowed abortions if the mother’s life was in danger. While some states permit abortions in special cases such as rape or incest, there are usually few, if any, legal abortion practitioners available. Birth control is legal and accessible, but without properly educating women how to stay safe and healthy, these options are often for naught. 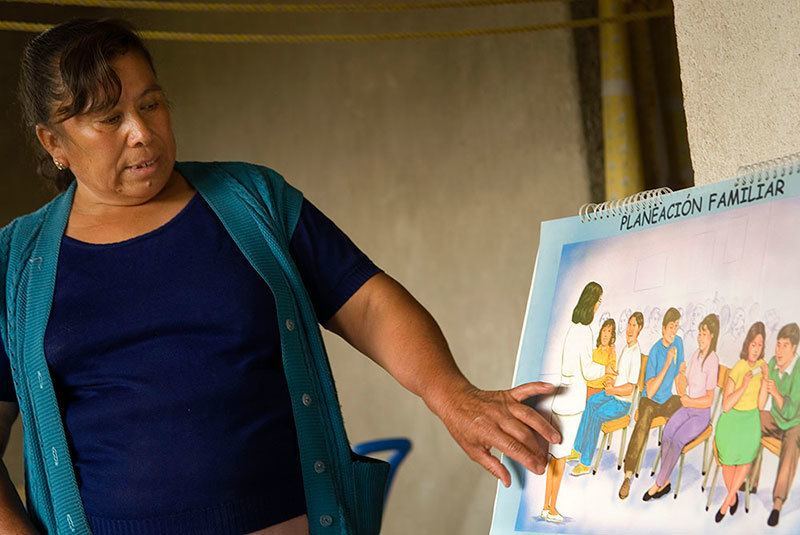 Mexico’s indigenous people, who are often very poor and disenfranchised, have even more limited access to reproductive care. One woman was forced to give birth on the lawn in front of a medical facility, as she was unable to communicate how advanced her labor was to the monolingual doctors. As with Mexico, much of Latin America and the Caribbean lacks the reproductive opportunities women need to keep themselves (and their children) safe.

Consider these statistics: Sub-Saharan Africa has some of the highest maternal mortality ratios (maternal deaths per 100,000 live births in women aged 15 to 49) in the world, doubling the world average. As one of the countries in this Sub-Saharan region, South Africa definitely has its fair share of challenges. One of the biggest risks for South African women is HIV, which is why affordable access to preventative health measures is absolutely essential. 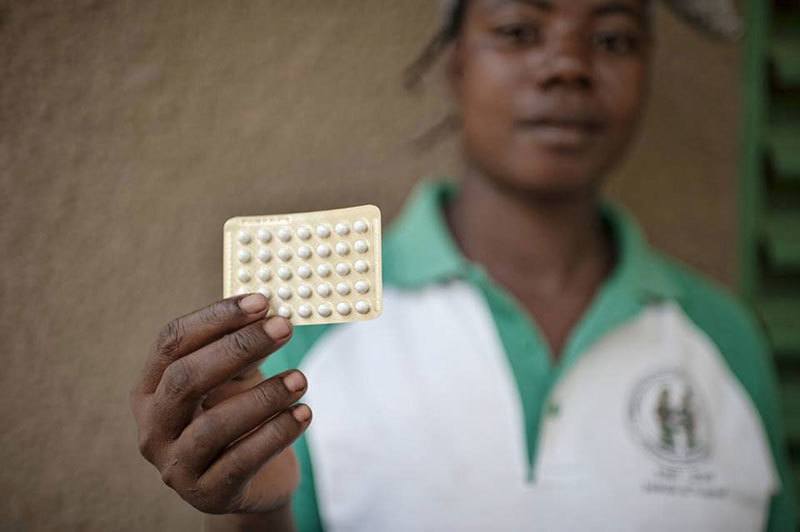 In regards to abortion, South Africa is more liberal than a number of African countries, as it has legalized abortions pretty much across the board. In an effort to promote safe sex and prevent the spread of STDs, the government funds and distributes millions of free condoms throughout the country every year. Various birth control methods, while not free, are legally available for women.