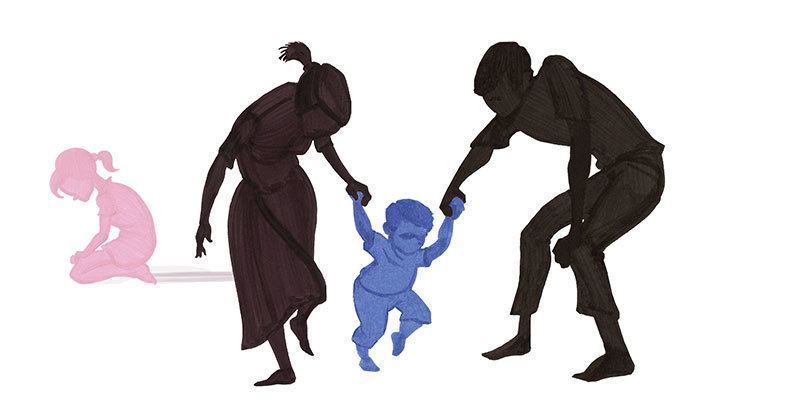 In 2013, data from the Chinese Health Ministry showed that 336 million abortions and 222 million sterilizations had taken place since 1971. Those numbers are staggering, but when you consider China’s strict one-child policy, it is easy to see why they are so high. In some villages, women are closely monitored to ensure that they don’t have additional children.

According to The New York Times, family-planning officers “chart the menstrual cycle and pelvic-exam results of every woman of childbearing age.” Should the woman get pregnant without permission, she must pay a hefty fine or risk being subjected to a forced abortion. 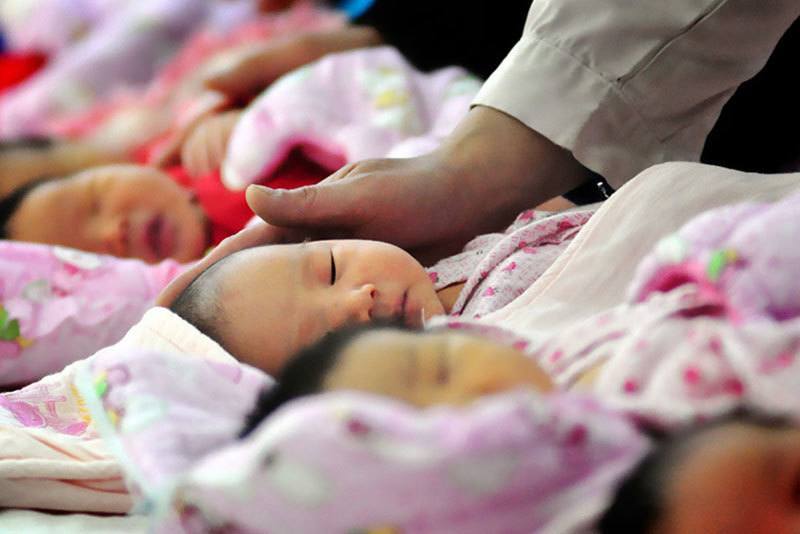 Though China has “relaxed” its one-child law to allow some families to have two children instead of one, women still don’t have the right to choose the size of their family. Both China’s one-child policy and its insistence on finding more worth in boys have contributed to the rise of millions of “missing” girls. According to Newsweek, “in China, there are currently 32 million more boys under the age of 20 than girls.”

Given Germany’s tumultuous historical relationship with human rights and eugenics, one could reasonably expect that their stance on reproductive rights would be unique, and that they would hold embryos in a particularly high regard. And they do. Women in Germany have access to high-quality medical providers and plenty of information on sexual and reproductive health. While a variety of contraceptives are available over the counter or by prescription, health insurance plans do not cover the cost of the contraceptives themselves. On-demand abortions are also an out-of pocket cost for German women. 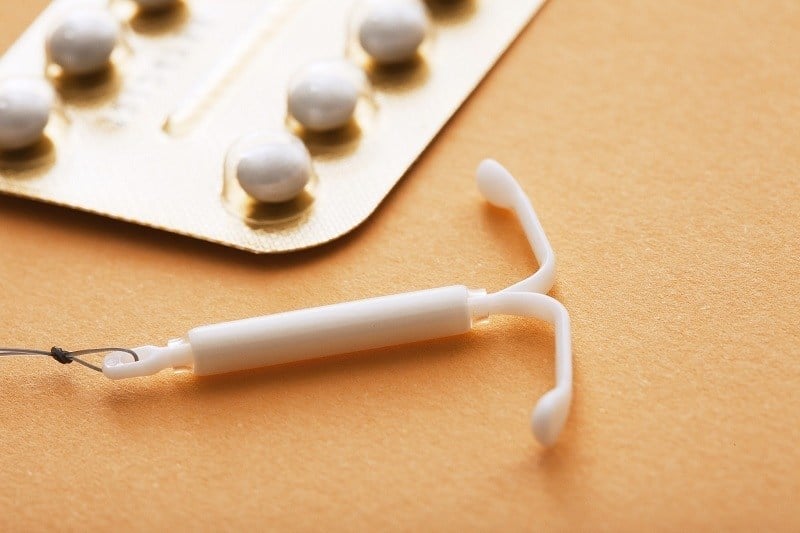 Women in Germany have access to a variety of birth control methods. Source: PopSugar

Although women can get abortions in Germany, the legislation surrounding the controversial issue is distinctive. Under certain circumstances, abortion is considered illegal, but it is defined as an unpunishable offense, meaning that the woman can still get an abortion without fear of repercussion. Legal abortions require women to attend counseling and wait a period of three days before being allowed to go through with the procedure. Many pro-choice activists in Germany (and abroad) feel that these counseling laws are a breach of a woman’s reproductive rights.