Men Are Afraid That Recycling And Reusable Bags Will Make Them Look Gay, Study Shows 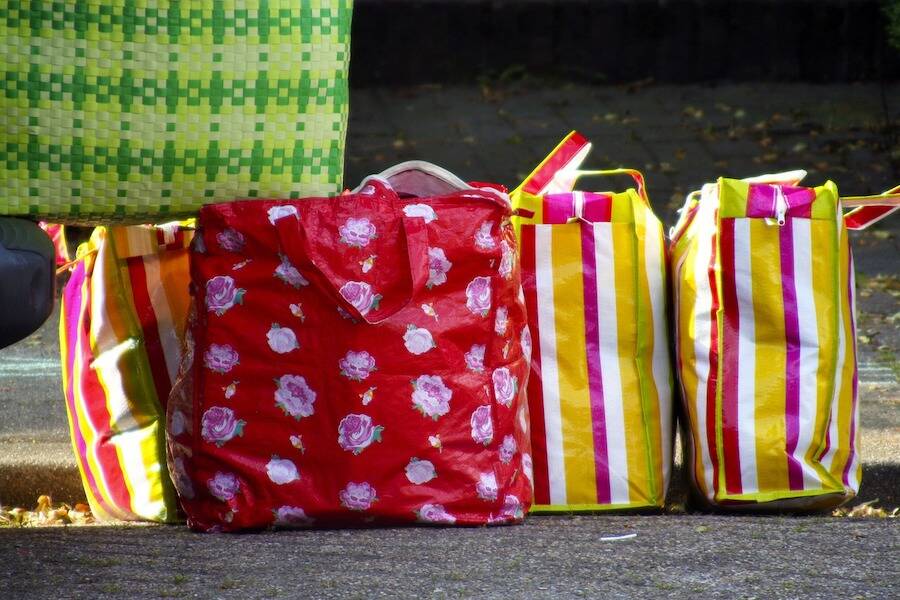 Wikimedia CommonsResearchers found that men were likely to avoid performing certain eco-friendly tasks, like carrying reusable totes, because they didn’t want to seem like a homosexual.

With all the progress that appears to be happening in society when it comes to gender equality, we still hang on to an archaic understanding of gender. In fact, some men, one study has found, still believe that carrying a reusable bag could rob them of their manhood.

According to a study published in the journal Sex Roles by researchers at Penn State University, research subjects saw the act of packing up groceries inside a reusable tote bag instead of plastic ones as un-manly. This view extended to other eco-conscious activities as well.

In the first two of a series of studies, researchers asked 960 men and women to evaluate specific eco-friendly tasks, such as recycling, line-drying clothes, and using a reusable bag to carry groceries, as either “masculine” or “feminine.” Then, the researchers assessed how people perceived others’ sexual orientations based on which environmentally conscious activities they performed.

The study found that environmentalism in general was more likely to be considered a “feminine” thing, and harboring outdated gendered notions has real consequences against preventive ways to stop destroying the earth.

“There may be subtle, gender-related consequences when we engage in various pro-environmental behaviors,” psychology professor Janet K. Swim of Penn State, who co-authored the study, explained in a news release.

“People may avoid certain behaviors because they are managing the gendered impression they anticipate others will have of them. Or they may be avoided if the behaviors they choose do not match their gender.” 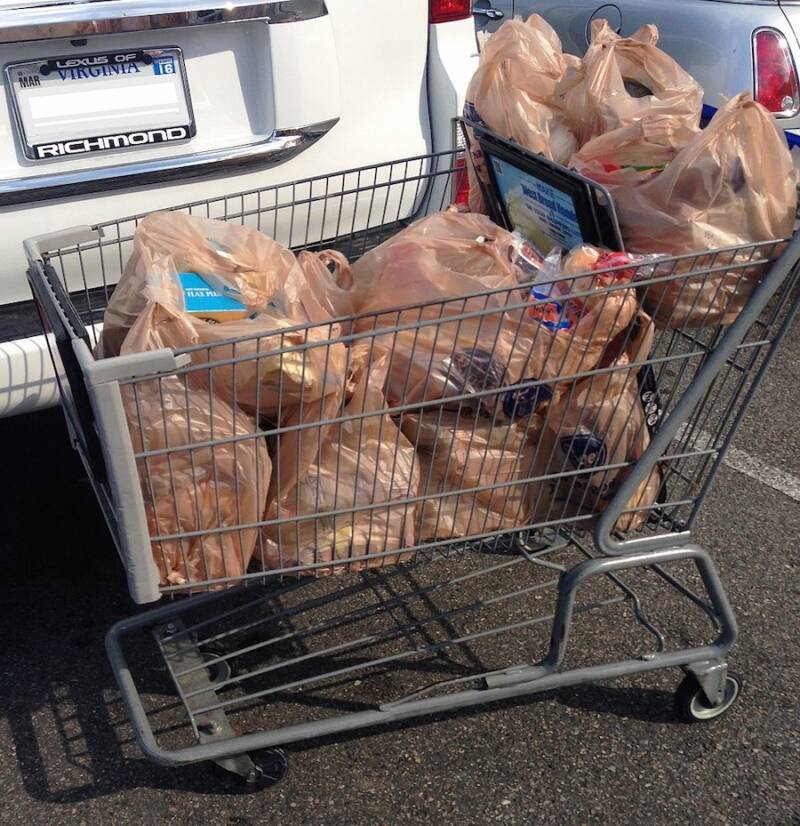 In the third and last study of the series, researchers examined whether people avoided others based on the other person’s pro-environmental behavior preferences. Researchers did this by having participants complete a digital survey where they indicated which environmental topics they would want want to discuss with a partner.

The study found that men were more likely to distance themselves from gender-nonconforming women, likely “as a result of prejudice against gender-bending women.” In other words, the men did not like women who showed eco-friendly behaviors that were considered “masculine” or not in line with what was thought to be a man’s job like, say, caulking windows.

“We were surprised that it was only women who experienced being avoided if they engaged in nonconforming gender-role behaviors,” Swim said. “We can’t say why this is happening, but it is a social consequence. Women may be experiencing this negative feedback and might not know why.”

Although women also showed gender biases in their preferred partners, these preferences, the study noted, did not seem to be based on whether other’s behaviors conformed to gender roles or not.

A woman’s sexual orientation was also more likely to be questioned when they displayed “masculine” behaviors.

While researchers indicated that participants did not view gender “nonconformists” explicitly as gay or lesbian, their evaluations against these individuals suggested that they were mostly uncertain about whether that person was heterosexual.

So not only do we have a lot of work to do to end discrimination against gender-nonconforming people — but the earth is counting on us to fix our prejudices fast.

Now that you’ve learned the study about how tired gender roles can lead to resistance against environmentalism, read how one IQ study put the “dumb blonde” stereotype to rest. Next, this study about friendships will make you rethink who your real friends are.