In a new friendship study, researchers uncover how many people actually reciprocate your friendship, and why so many don't. 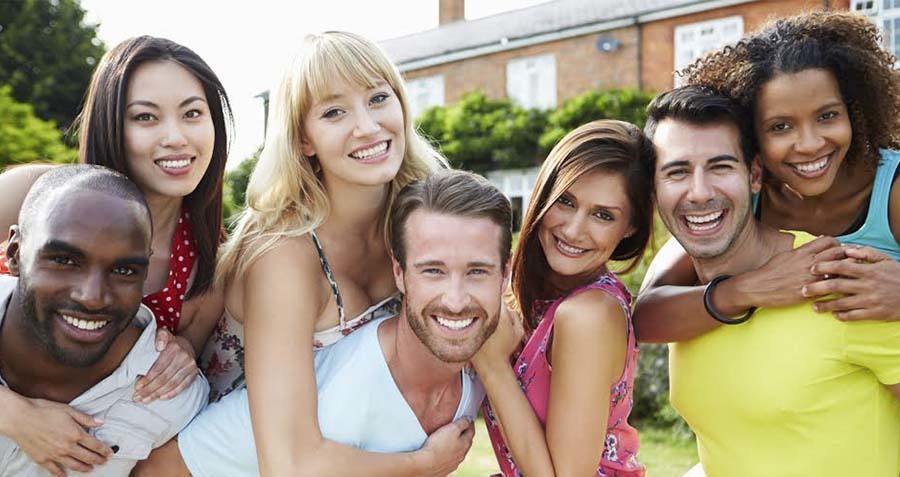 A new friendship study confirms that if you think you don’t have many friends, you’re probably right. MIT researchers found that half the people we know and consider to be our friends actually don’t reciprocate our friendship.

On its surface, this friendship study makes us humans look slightly pitiful and seriously delusional when it comes to interpersonal relationships.

Now, perhaps we can take some solace in the fact that this study only surveyed a small number — only 84 — of undergraduate college students, at a time when most friendships have a short life span.

However, don’t write off the new results just yet either.

Here’s how it worked: researchers gave participants, who were all in the same class, a survey asking them to rate each other on a scale of zero to five. If you rated someone a zero, that person was a stranger. A five means the two of you are best friends.

The researchers decided that you needed to be rated a three to be considered truly friends. Participants were then asked to “predict” how other participants would score them.

“We find that the vast majority of friendships are expected to be reciprocal, while in reality, only about half of them are indeed reciprocal,” says the study. “These findings suggest a profound inability of people to perceive friendship reciprocity, perhaps because the possibility of non-reciprocal friendship challenges one’s self-image.”

Crushing our hopes that perhaps the study’s results are flawed because it simply looked at too few people, the researchers had the good sense to compare their results to earlier friendship studies.

“We find this result to be consistent across many self-reported friendship networks that we have analyzed,” they write.

In fact, based on the corroborating studies cited by the researchers, the new 50% reciprocation figure may even be on the high side. One study from MIT found that only 34% people reported reciprocal friendships, while another similarly reported that only 35% of their participants were mutual friends.

In an attempt to understand and contextualize such results, the new study acknowledges that many factors influence how people form reciprocal friendships, including “socio-economic status, gender differences, and ethnic or racial origin,” and point out that friendships are social currency; they provide much needed intimacy and emotional support.

But if having friends is so important — as almost any human currently living on the planet can attest to — why are do people report such a low rate of mutual friendships?

“[These results] suggest that many of the non-reciprocal friendships are aspirational,” the study concludes. “People want to be friends with higher-status individuals and behave in ways that indicate friendship.”

Next, watch how technology affects relationships. Then, read more about the science of happiness.