From the rape victims who castrated their rapist in court to the US soldiers who summarily executed the Nazi concentration camp guards at Dachau, these are some of history's greatest revenge stories. 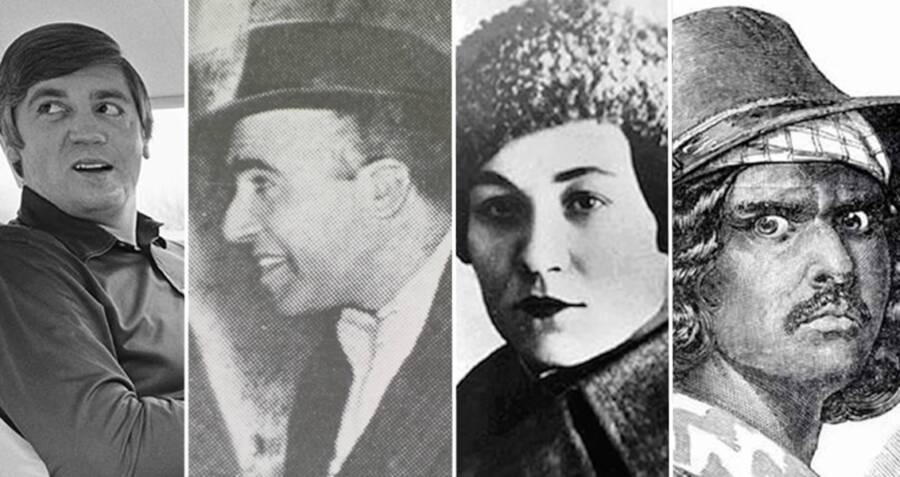 Multiple sourcesRevenge is a dish best served cold — and these true revenge stories are frigid.

Nothing is more dramatic than revenge stories and history is full of such tales. There’s the story of Diana the Bus Driver Hunter, who took matters into her own hands in response to the growing number of femicides in Mexico that went uninvestigated. There was also the mass execution of Nazi prison guards at Dachau concentration camp by American soldiers who liberated the camp in 1945, or the gruesome fate of Akku Yadav, who raped 200 women and was later beaten, stomped, and stabbed to death by a mob of his victims.

Explore these and other real revenge stories of those who refused to let their suffering go unanswered.

Buford Pusser, The Cop Who Took Out Mobsters To Avenge His Wife 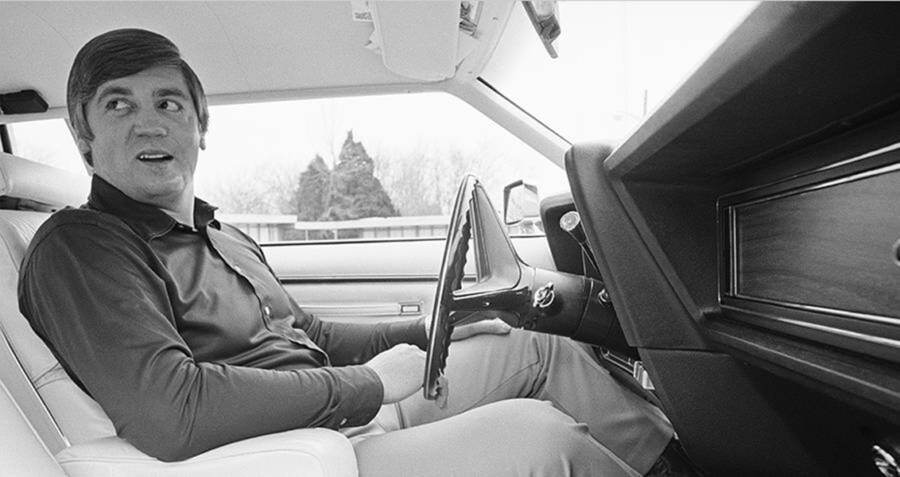 Bettmann/Getty ImagesThe mobsters who killed Pusser’s wife were mysteriously killed off one by one.

The first on our list of revenge stories involves a sheriff-turned-vigilante after his wife was killed in a shooting by southern mobsters. His name was Buford Pusser and his righteous journey to avenge his wife was later adapted numerous times, including the movie Walking Tall, featuring Dwayne “The Rock” Johnson.

For most of his life, Pusser made his career in public service. Before he was a police officer, Pusser served as a Marine who later enjoyed a brief stint as a popular wrestler in Chicago. His tall frame and large build earned him the nickname “Buford the Bull” in the ring.

In Chicago, he met his future wife, Pauline, and they got married two years later. The couple moved to Pusser’s hometown in McNairy County, Tennesse, where Pusser quickly rose through the ranks of local law enforcement. He was elected chief of police and constable, and later he was elected county sheriff at just 27 years old — making him the youngest sheriff ever elected in Tennessee history.

The young sheriff was fearless and wasted no time cracking down on mafia activity, concentrating on the state border between Tennessee and Mississippi, which was controlled by two separate gangs: the Dixie Mafia and the State Line Mob. The mob gangs made a lot of money off their illegal production of moonshine, so Pusser’s crackdown was obviously not appreciated.

By 1967, Pusser had survived countless assassination attempts, killing several of the hitmen who tried to take him out. He was a local hero to the public, but he became a prime target for the increasingly desperate mob. 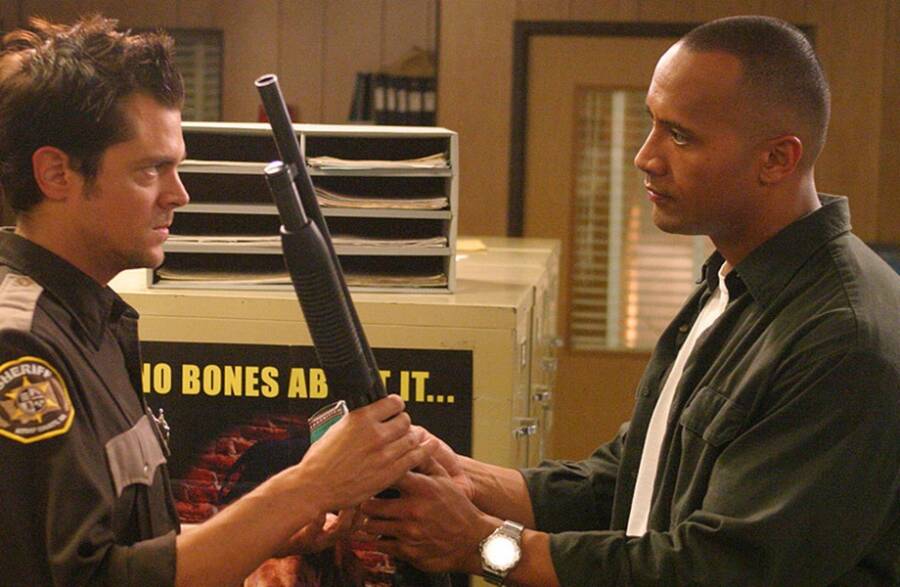 Metro-Goldwyn-Mayer Studios Inc/IMDBDwayne Johnson in Walking Tall (2004), which was loosely based on Buford Pusser’s story.

Things changed forever on Aug. 12, 1967, when his wife, Pauline, decided on a whim to accompany him to investigate a roadside disturbance. A car pulled up alongside theirs and suddenly opened fire. Pusser suffered a severe injury to his jaw but survived; his wife, however, was killed.

Stricken with the guilt over his wife’s death at the hands of a mob hit — Pusser was most likely the only intended target — Pusser cracked down on crime even harder than before. He publicly named his four assassins and Kirksey McCord Nix Jr., the leader of the Dixie Mafia, as the mastermind behind the hit that killed his wife.

Although Nix never saw justice for Pauline Pusser’s murder — though he was later sentenced to life in prison for ordering the murder of a Mississippi circuit court judge — the other assassins involved in the murder of Pusser’s wife mysteriously dropped dead one by one.

Rumors circulated that Pusser had organized hits on the mafia members to avenge his wife. But because there was no evidence to tie him to the deaths personally — and possibly because nobody was going to prosecute Pusser for avenging his murdered wife — Pusser was never charged for the killings.