Mariya Oktyabrskaya, Who Plowed Through Nazis With A Tank To Avenge Her Husband 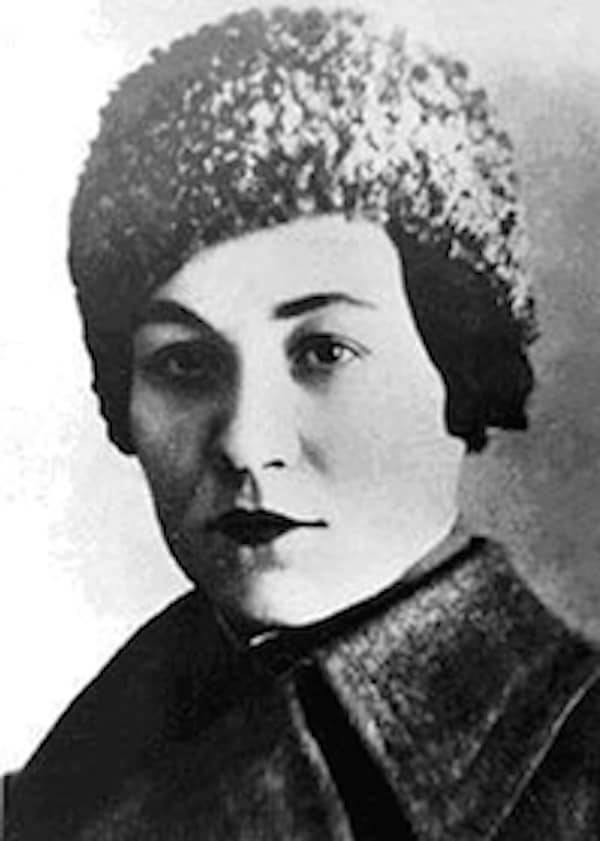 Wikimedia CommonsAfter her husband was killed by Nazis, Maria Oktyabrskaya bought a tank to avenge him.

During the Second World War, an estimated 800,000 Russian women served in the Red Army and Mariya Oktyabrskaya was one of them. But more than a patriotic calling, Oktyabrskaya’s military service was the consequence of her husband’s death at the hands of Nazis.

Mariya Oktyabrskaya came from a Crimean peasant family, had a deep sense of loyalty to the USSR, and was a firm believer in Communism. Her sense of duty arguably deepened after she married an army officer named Ilya Oktyabrskaya.

“Marry a serviceman, and you serve in the army,” she once declared. When her husband was killed fighting against the Nazis in Kiev, instead of giving in to her grief, Oktyabrskaya found another way to cope: revenge.

She sold all her belongings and bought a T-34 tank — which she christened “Fighting Girlfriend” — so she could kill the Nazi invaders. In order for her to make sure that she would be the one behind the wheel of the tank, Oktyabrskaya reportedly made her case to Joseph Stalin himself.

In a letter to the Russian leader, Oktyabrskaya wrote: “My husband was killed in action defending the motherland. I want revenge on the fascist dogs for his death and for the death of Soviet people tortured by the fascist barbarians.” 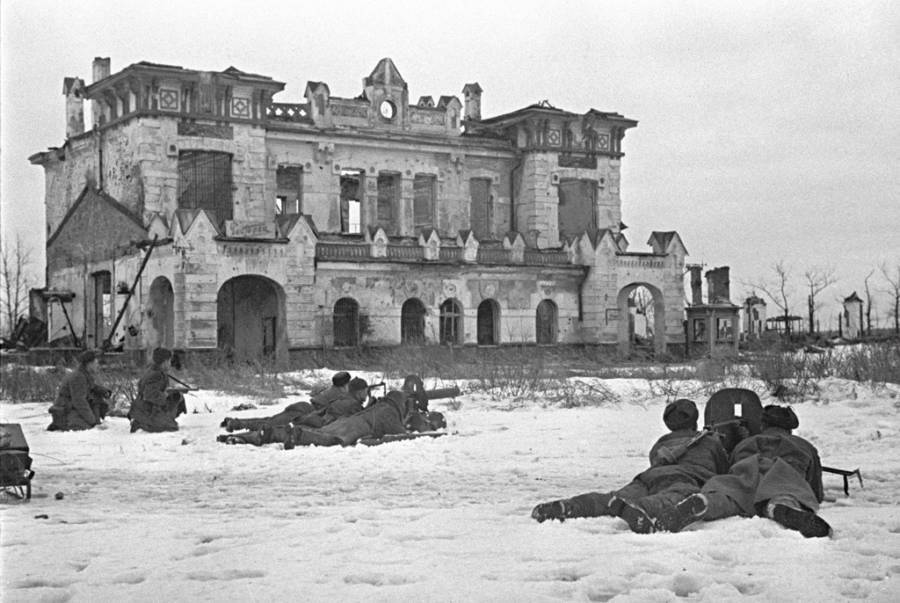 Stalin — no doubt aware of the propaganda value of such a request — approved her plan and Oktyabrskaya underwent five-months of training. Despite the support from Russia’s leader, Mariya Oktyabrskaya was still vastly outnumbered by her male compatriots who likely put little faith in her abilities.

It didn’t take long for her to prove herself, however. In her first tank battle in October 1943, Fighting Girlfriend was the first tank to breach enemy lines and Oktyabrskaya proceeded to wreak absolute havoc against German troops, crushing many under the treads of her T-34. A month later, she fearlessly jumped out of her tank to make needed repairs under heavy fire from the enemy, hopped back in, and got back into the fight.

For Mariya Oktyabrskaya, the horrors of war only strengthened her resolve.

“I’ve had my baptism by fire. I beat the bastards. Sometimes I’m so angry I can’t even breathe,” she wrote in an emotional letter to her sister.