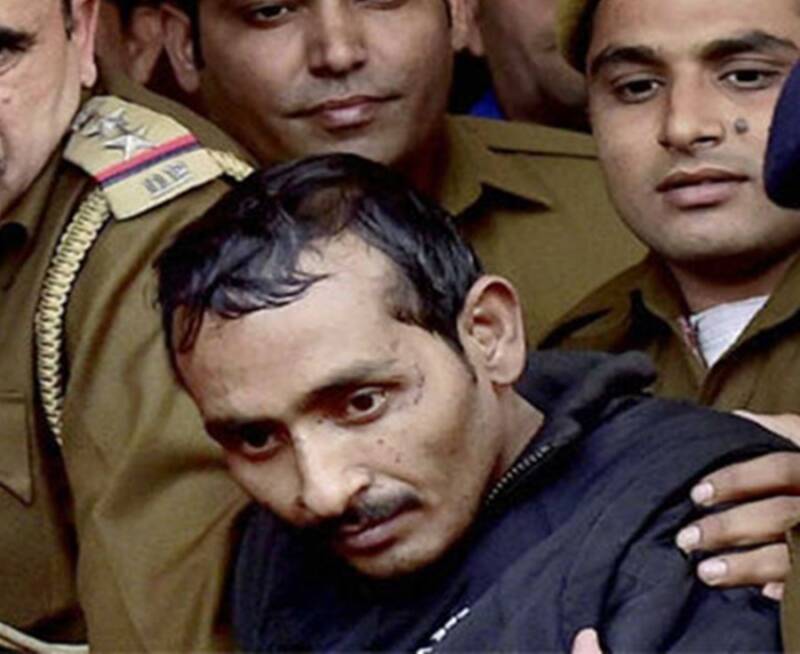 Barta TVA mob of rape victims took revenge on their assaulter, Akku Yadav, when they killed him in 2004.

For many years Akku Yadav was seemingly untouchable even though he was a notorious criminal. He was known to have raped more than 200 women from the Kasturba Nagar slum of New Delhi, preying mostly upon members of the “Untouchable” caste, the lowest members of India’s social hierarchy who received little to no help from authorities.

Akku Yadav also routinely bribed corrupt officials so they would drop his cases and had a gaggle of henchmen that worked at his behest. Despite countless women coming forward with allegations of rape against him, Yadav always managed to remain free to rape whomever he wanted.

In fact, whenever a victim reported him to the police, the authorities would alert Yadav, who would then visit the women and threaten to throw acid on them or rape them again. He had raped so many women in the neighborhood that many believed that “a rape victim lives in every other house in the slum.”

But the women’s revenge would come sooner than they expected, starting with the actions of Usha Narayane, a victim who had repeatedly been harassed by Yadav.

With help from her brother-in-law, Narayane reported Yadav to the deputy commissioner, who promised that police would arrest the serial rapist. The residents of the slum seemed in little mood to wait. That night, Yadav’s house was knocked down by angry neighbors and local residents and, perhaps fearing for his life for the first time, Yadav surrendered to the police.

The next day in court, Narayane and many other local women — most of them victims or friends and family of Yadav’s victims — heard that the Yadav was likely to escape punishment yet again. Together, they swarmed the courthouse armed with vegetable knives, stones, and whatever else that was at hand. 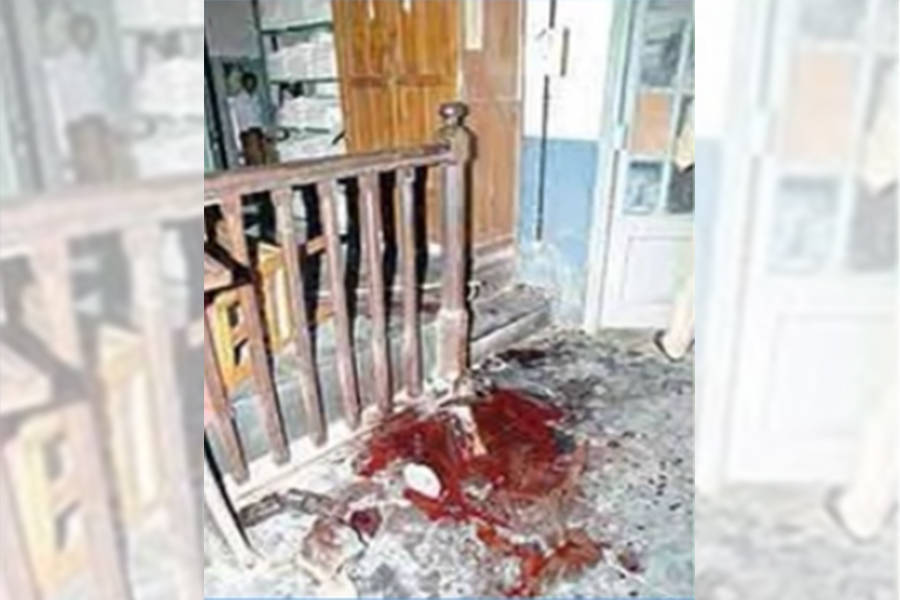 As he walked past the angry women in court, Akku Yadav taunted one of them, calling her a prostitute and threatening to rape her again — and the policeman who was escorting him laughed. The arrogance of the rapist and the open neglect of the police who were supposed to protect the women caused the woman to simply snap and an altercation quickly broke out.

“We can’t both live on this Earth together. It’s you or me,” the woman cried as she began beating Yadav with her sandal. The other women quickly converged on Yadav as well. The mob was so violent and overwhelming that the police guards quickly fled the courtroom, leaving Yadav to the armed mob.

The attack lasted for more than ten minutes and left Yadav’s dead body butchered on the courtroom floor with 70 stab wounds and his penis cut off.

“It was not calculated,” Narayane later spoke of the incident. “It was not a case that we all sat down and calmly planned what would happen. It was an emotional outburst. The women decided that, if necessary, they’d go to prison, but that this man would never come back and terrorize them.”

Indeed, when police tried to arrest five of the women for Yadav’s death, all the women in the village protested and soon every one of them had taken responsibility for the murder. Narayane and several other women were arrested and tried but were eventually released due to lack of evidence.

The death of Akku Yadav at the hands of the women he tortured was a wake-up call to the public about rampant sexual violence against Indian women and remains one of the most satisfying stories of revenge out there.