"When the details became clear, we had the altar removed and burned." 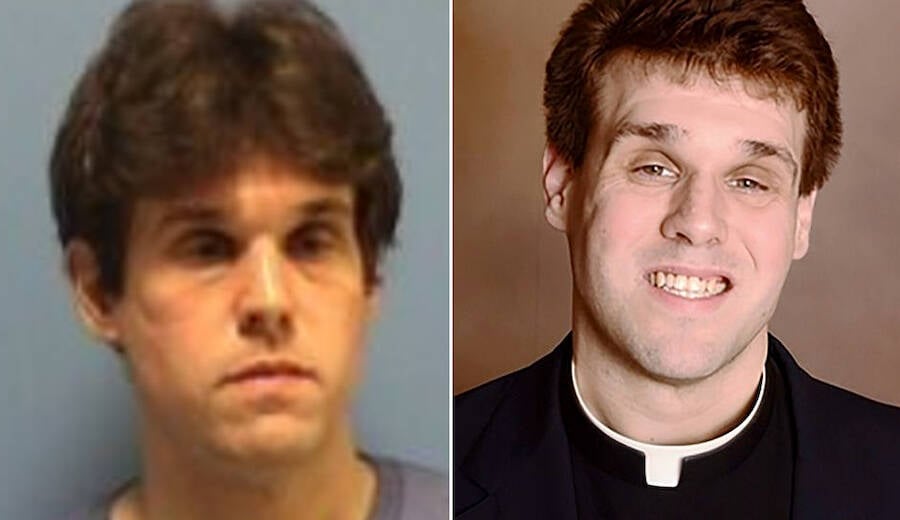 By chance, a local walked by Saints Peter and Paul Roman Catholic Church in Pearl River, Louisiana just as the reverend inside was filming himself having sex with two dominatrices. Caught with his pants down, the reverend has since been denounced by the New Orleans Archbishop — who had the altar burned.

According to Insider, Reverend Travis Clark and the two women were arrested on Sept. 30 and charged with public obscenity. Archbishop Aymond called their actions “deplorable” and “demonic” in a video statement published last Friday — and said Clark would “never again” serve as a priest.

A statement on the incident from Archbishop Gregory Aymond.

“I am infuriated by his actions,” said Archbishop Aymond last Friday. “When the details became clear, we had the altar removed and burned. I will consecrate a new altar tomorrow.”

“All parties involved were consenting adults,” wrote lawyer Bradley Phillips, who represents both women. “Everything that occurred took place behind closed doors, on private property, and none of the conduct alleged was criminal in nature.” 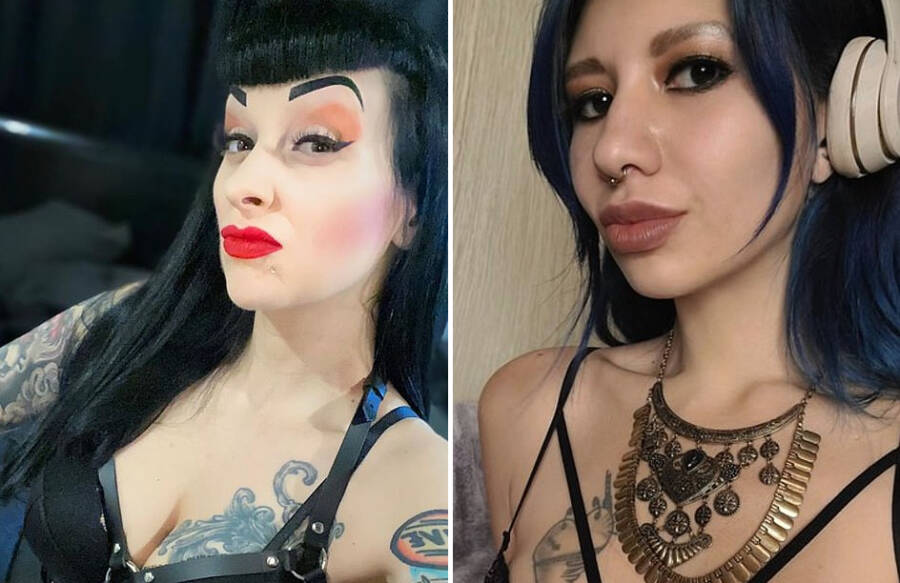 “The fact that this involved a priest or took place in a church is completely irrelevant,” Phillips added. “The fact that ‘Lady Vi’ and ‘Empress Ming’ are being vilified like this is quite frankly, appalling. I understand that people may be upset by this situation, but that does not make this conduct illegal.”

Reverend Clark had purportedly even set up stage lighting for the event. While the legal ramifications here remain uncertain, the Catholic ministry is seemingly unforgiving. Aymond, himself, said Clark’s “desecration of the altar was demonic” and shared his disgust with people of his community.

“I share your anger and feelings of betrayal,” he said. “We have many good priests, and I regret that they are embarrassed by the actions of a few.” 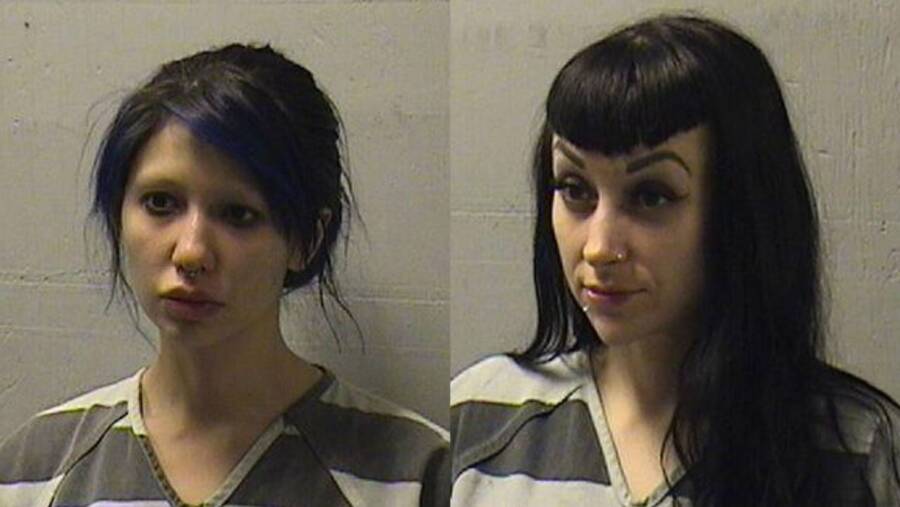 Unfortunately, a separate incident in the parish has made Reverend Clark’s fiasco all the more calamitous for Archbishop Aymond. A former priest in the very same church, Pat Wattigny, reportedly told him that he had abused a minor as chaplain of Pope John Paul II High School.

“What has happened concerning Pat Wattigny and Travis Clark is unacceptable,” said Archbishop Aymond. “It’s sinful and it cannot be tolerated. Let me be clear: Both were removed from ministry immediately and will never serve again in Catholic ministry.”

Reverend Clark appears to have ruined his chances of continuing his career as a respected pastor in Louisiana. Ordained in 2013, he only became pastor at Saint Peter and Paul’s last year.