While the crime was initially believed to be a punishment for the boy's poor grades and marijuana use, the attorney general’s office believes the reverend's actions were "sexually motivated." 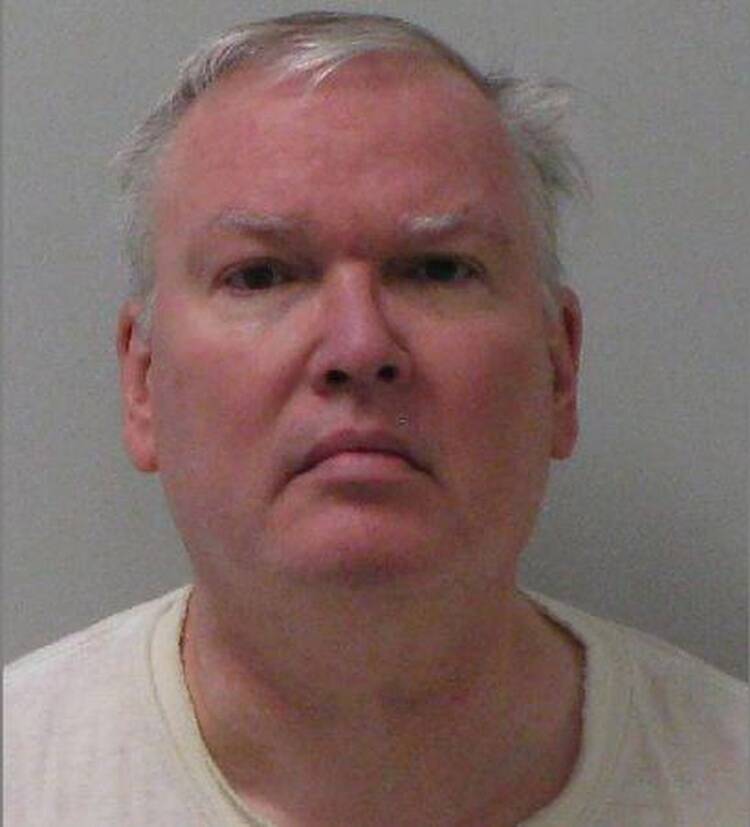 A Catholic priest in Michigan was sentenced to 60 days in jail on Monday for attempted false imprisonment. According to ABC News, Rev. Brian Stanley was accused of wrapping a boy in bubble wrap and tape before leaving him alone in a janitor’s room.

The priest reportedly also covered the boy’s eyes and mouth – and left him alone for an hour. This 2013 incident at St. Margaret Church in Otsego initially led to a charge of false imprisonment — until Stanley pleaded guilty in a deal with the attorney general’s office two months ago.

According to WTVB, the boy’s parents did not suspect any wrongdoing at the time. Leaving the 57-year-old priest alone with the boy seemed appropriate to them — as the parents had agreed that the reverend could punish their son for poor grades and marijuana use.

Stanley was apparently supposed to be counseling the boy, whose name and age were not immediately released to the public.

The attorney general’s office, however, claimed that Stanley’s actions were “sexually motivated.” He will subsequently be listed on a public registry for the next 15 years.

For Attorney General Dana Nessel, Stanley’s sentencing at Allegan County court was an example of justice in progress.

“Mr. Stanley took advantage of a vulnerable victim and today he is being held accountable,” Nessel said.

While the priest himself did not speak in court, his defense attorney Michael Hills said he had expressed regret about his actions. Hills also voiced a different perspective on the claim that the priest’s actions were “sexually motivated.”

“There’s a big dispute about that,” said Hills. “There is no evidence about it. I objected to Father Stanley being placed on the registry, although under the statute it’s required regardless of whether criminal sexual conduct is alleged.”

Hills added, “After this incident in 2013, he was in treatment. After treatment, I think he realized perhaps he was projecting trauma that he had suffered in his life onto others.” 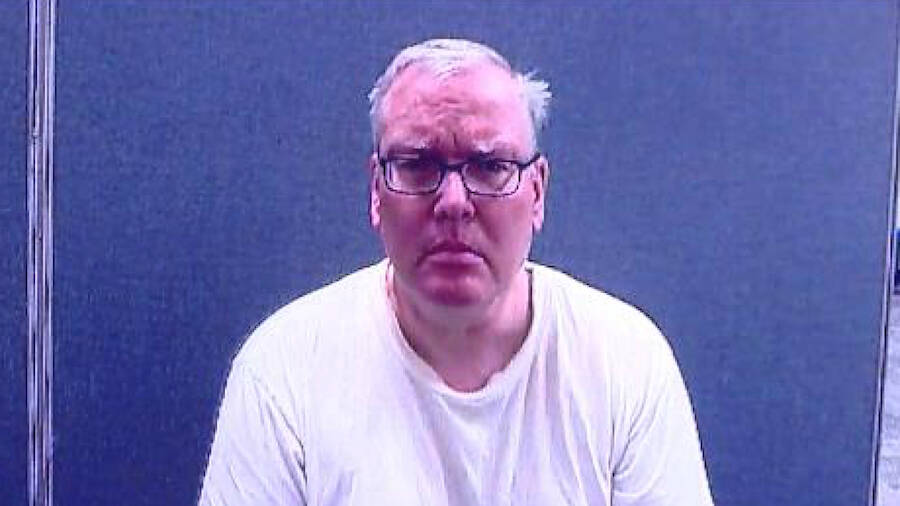 Allegan County Sheriff’s DepartmentStanley will be placed on a public registry for the next 15 years.

This case began after investigators from the Coldwater Police Department were contacted by the Kalamazoo Diocese of the Catholic Church on Feb. 6, 2017. Apparently, the diocese had reported allegations pertaining to Stanley before, with no consequences.

An investigation of a prior unspecified alleged conduct — which occurred between 2002 and 2004 — ended abruptly when the alleged victim did not want to participate in the investigation. Police consequently determined no further action against him could be taken at the time.

According to Nessel, while justice has finally been served regarding Stanley’s 2013 crime, there’s a lot more work to sift through.

“We continue to review information seized from all seven Michigan dioceses in 2018, and we will thoroughly evaluate accusations and complaints brought forth by victims,” she said.

As such, there’s strong potential for even more bizarre crimes like this one to be uncovered in the near future.

After learning about the Michigan priest sentenced to 60 days in jail for bubble-wrapping a boy, read about the horrific crimes of Hans Schmidt — the only Catholic priest ever executed in the United States. Then, learn about the nonprofit with ties to the Vatican providing child-abusing priests with money and shelter.